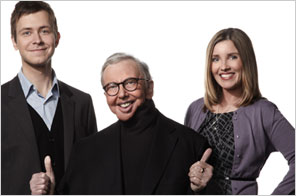 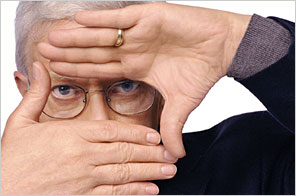 Ebert Presents At the Movies

Ebert Presents At the Movies

Pulitzer Prize-winning film critic Roger Ebert returns to television with EBERT PRESENTS AT THE MOVIES, a fresh, updated and re-imagined version of the highly-rated and often-imitated WTTW original Sneak Previews. The iconic series, on the air for a record-setting 35 years, remains the gold standard for movie criticism on TV and it all started at the WTTW Studios.

This latest incarnation features reviews of new movies, foreign and independent films, and direct-to-TV releases; showcases classic movies and hot-button issues in the cinema; and includes new segments devoted to new media, movie interactivity, and fresh perspectives. The series also marks the return of the "Two Thumbs Up"® ratings system made famous by Ebert and Siskel and Richard Roeper. Ebert, with the aid of a computer-generated voice technology, hosts a video essay or reviews a film in every episode.