There’s something funny about voting in America. For starters, where is the Electoral College - and does it have a winning football team? Why does America have 13,000 voting districts, each with its own set of rules? Electoral Dysfunction, a new 90-minute documentary, uses humor and wit to take an irreverent - but nonpartisan - look at voting in America. Created by an award-winning production team, the program is hosted by political humorist Mo Rocca, a correspondent for CBS Sunday Morning and a panelist on NPR’s hit quiz show Wait, Wait ... Don’t Tell Me!

The program - one of five films selected for screening at both the 2012 Republican and Democratic National Conventions - opens as Mo makes an eye-opening discovery: The U.S. Constitution does not guarantee the right to vote. Mo sets out to learn why the Founding Fathers deliberately omitted the right to vote from the Constitution - and to learn why the greatest democracy on earth has a dysfunctional voting system. His quest leads him to Indiana, which has some of the strictest voting laws in the country.

As he progresses on his road trip, Mo meets two impassioned Hoosiers (Republican Dee Dee Benkie and Democrat Mike Marshall), who take him inside their efforts to turn out every vote. He critiques ballot design with Todd Oldham, investigates the heated battle over Voter ID and voter fraud, and explores the case of a former felon sentenced to ten years in prison - for the crime of voting. He also meets reformers working to bring greater fairness and transparency to our election system. Among them are proponents of the National Popular Vote Campaign, who have devised a plan to reform the Electoral College without a Constitutional amendment. Although this pragmatic measure - which would result in direct election of the President - has already passed in 31 state legislative chambers, it has received scant attention from the mainstream media.

Irreverent, eye-opening and engaging, Electoral Dysfunction is for Americans across the political spectrum who want their votes to count. For more information and to view the trailer, please visit http://electoraldysfunction.org. 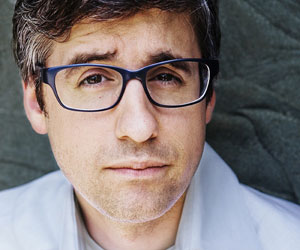 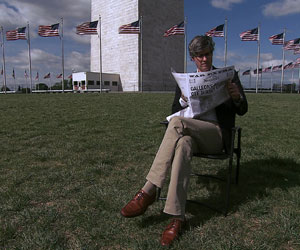