WTTW Syndication is a premiere producer and presenter of original, high- quality media – reflecting the world’s rich and diverse arts and entertainment scene as well as education, politics, public affairs, business, and religion – to a national audience. Our programs and series are distributed by PBS, American Public Television (APT), the National Educational Telecommunications Association (NETA) and others. Our programming extends beyond the TV screen and can be seen internationally as well as online. 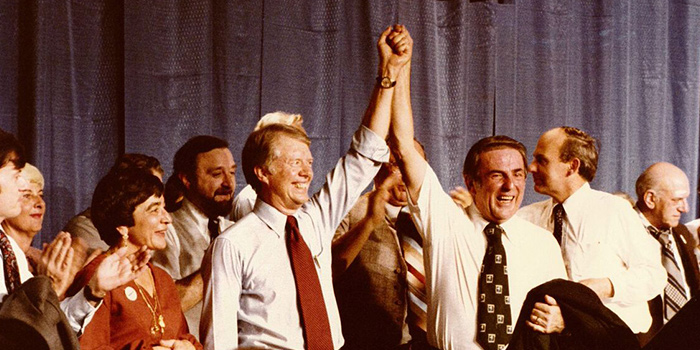 Mikva! Democracy is a Verb

Mikva! Democracy is a Verb chronicles both Abner Mikva’s rise from an impoverished childhood, to an epic career as a legislator in Springfield and Washington, Federal Judge and White House Counsel and how his work is being carried on today by his legacy organization, the Mikva Challenge. This sweeping story shows Mikva prevailing over the powerful Daley machine, challenging the National Rifle Association, amending the Constitution to give 18-year-olds the right to vote, striking down the Pentagon’s ban on gays in the military, and grappling with the 1978 neo-Nazi invasion of Skokie, IL. 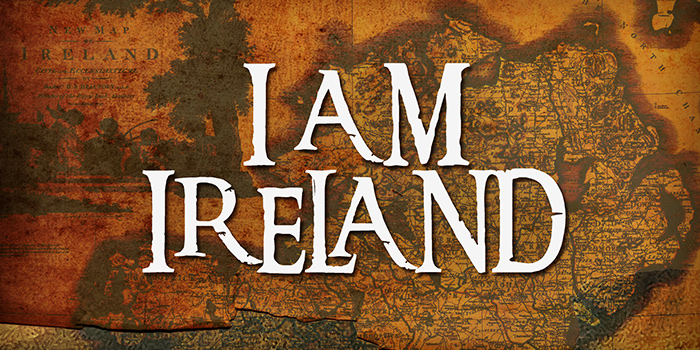 A wonderful new “pandemic version” of a musical program featuring songs and stories with the traditional Irish Tenor, Paddy Homan & Orchestra. Originally developed for the stage, this concert film was taped at Chicago’s renowned Old St. Pat’s Church and in the private residences of musicians, featuring the 40 members of The City Lights Orchestra, conducted by Rich Daniels.

I Am Ireland takes the audience on a journey through the songs, speeches and images of the time to honor and celebrate the Irish road to freedom. 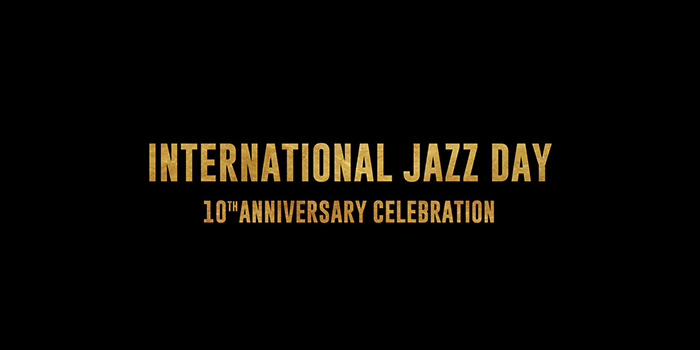 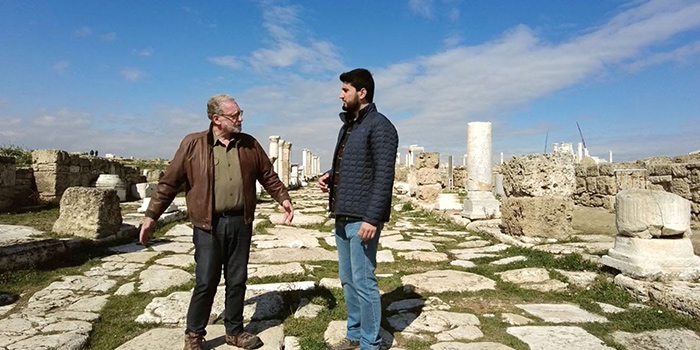 Hidden Turkey is a one-hour television special produced, hosted, and narrated by CBS News Travel Editor Peter Greenberg. It showcases the special destinations and unique experiences not found in traditional guidebooks, brochures or on the internet. Most important, this is inspirational and accessible television. It allows the audience to immerse themselves in Turkey's evolving story and enduring culture, and to embark on a number of life-changing journeys. Among the locations visited: Istanbul, Cappadocia, Antakya, Antalya, and Laodicea. 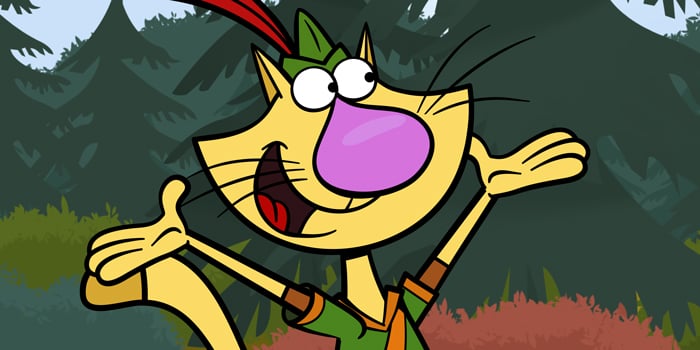 Nature Cat is a new animated PBS KIDS® series designed to encourage kids to explore and develop connections with the natural world. With broad comedic appeal and a focus on natural sciences, the show follows Fred, a house cat who dreams of exploring the great outdoors. Once his family leaves for the day, Fred transforms into Nature Cat, “backyard explorer extraordinaire!” Website 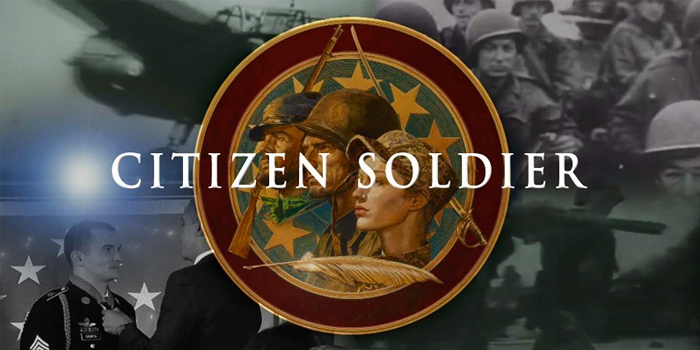 Citizen Soldier is a compelling series of (9) 30-minute episodes that explores in-depth topics regarding military history, affairs and policy. The series features leading scholars in the field discussing various military history topics that cover the range of American and global history. 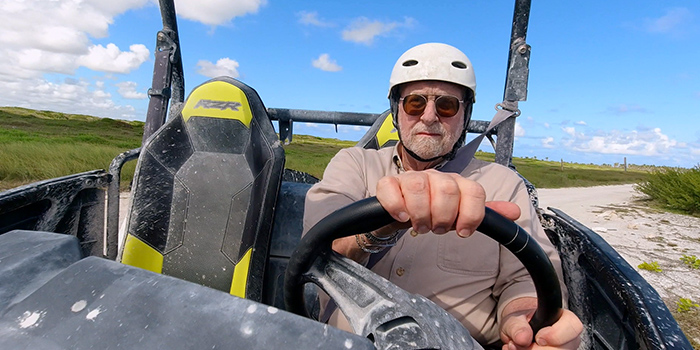 CBS News Travel Editor Peter Greenberg offers insider access to the travel industry, deconstructing travel myths from the facts in segments from around the world. Plus 'Hidden Gems' beyond the guidebooks; volunteer vacations; and 'one-tank trips.' 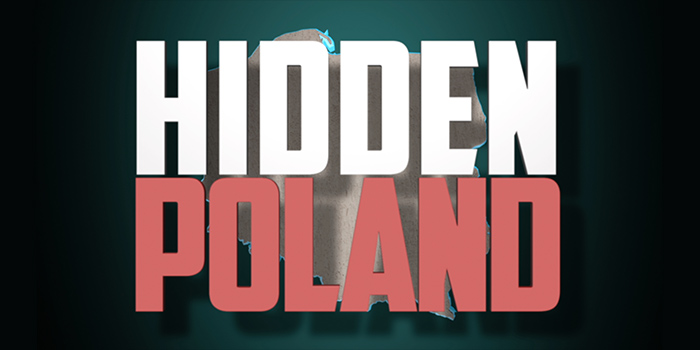 Hidden Poland is a new one-hour special produced, hosted, and narrated by CBS News Travel Editor Peter Greenberg. The film showcases the special destinations and unique experiences of Poland not found in traditional guidebooks, brochures or the internet.

Most importantly, this is an inspirational and accessible story, allowing the audience to immerse themselves in Poland's evolving narrative and enduring culture, and to join Peter as he embarks on a number of life-changing journeys.

Among the activities explored in the documentary: Peter taking a hot air balloon ride over the 13th century Czocha Castle; fishing like the locals in the great lakes of Mazuria; exploring huge murals in the city of Lodz; experiencing one of the only forms of water transit using inclined planes over land; and finally, a thrilling segment of Peter hopping on a glider to sail through the air across the stunning Tatra Mountains. 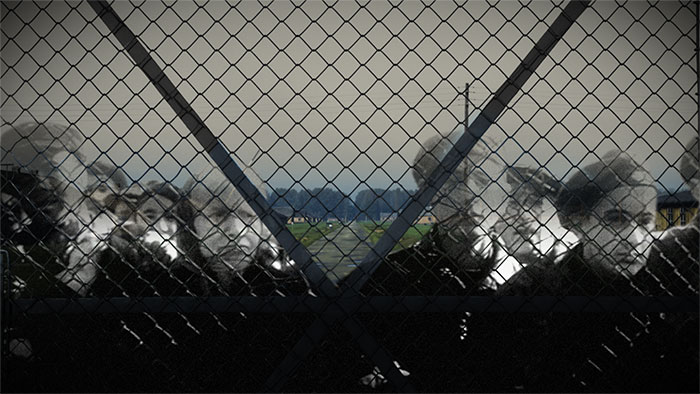 Stories of Survival bring to life the compelling story of four survivors in war-torn Europe, who witnessed first-hand the horrors of the Holocaust. Through gripping storytelling, archival footage, and personal photos, these two films skillfully reveal what happened in the homes, ghettos, camps, and slave labor factories across seven countries, and the remarkable acts of resistance, courage, and hope that forever changed four lives. 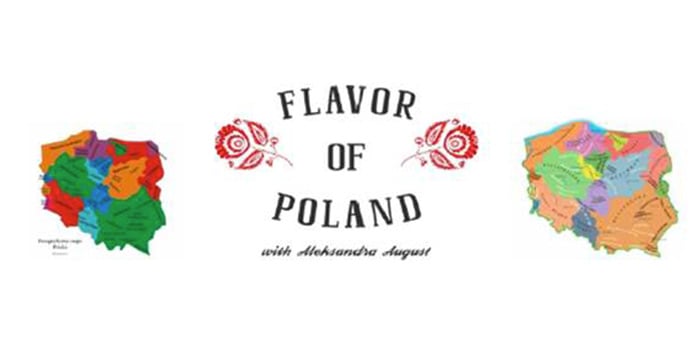 In this charming new cooking and travel series, host Aleksandra August takes viewers on a culinary journey through Poland, visiting various regions of the country, including Krakow, Rzeszow, Lublin, Bialystok, Gdansk, Warszawa, among many others. Along the way, Aleksandra introduces us to local restaurant owners and chefs, where she samples their signature dishes, we learn a little bit about Polish history (like the origin of the bagel, originally in the form of a pretzel!) and Aleksandra walks us through the preparation of delicous local recipes. The series consists of 13 ½-hour episodes. A special Christmas episode will focus on Poland’s southern mountain region (referred to as Podhale in Polish), featuring the beautiful city of Zakopane, known as “the winter capital of Poland.” 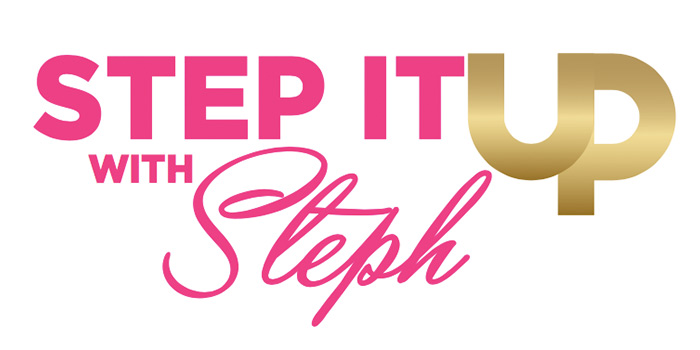 Step It Up with Steph

Two-time Emmy nominated Step It Up with Steph is a weekly dose of health, fitness, food and lifestyle entertainment providing holistic solutions to everyday problems to help viewers regain control of their health and wellness. In each episode, Steph meets a guest who is struggling with a health or lifestyle issue, and along with a panel of experts, provides the guest with guidance and advice for making changes in her life, with a reveal of the guest’s transformation, 4 weeks later. Additionally, the series includes fun “take it to the streets” segments where Steph asks random everyday people how they deal with a specific health/fitness issue. Also included are weekly workout sessions centered around each episode’s main topic, as well as informative kitchen segments providing nutritional guidance from certified dietitians. 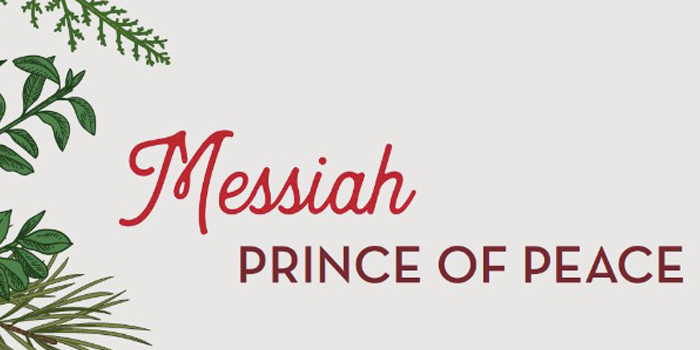 Wheaton College Christmas Festival: Messiah, Prince of Peace draws viewers into a celebration of the mystery and majesty of the birth of Christ. This program of sacred Christmas music from the Wheaton College Conservatory of Music in Wheaton, Illinois recounts the journey from the ancient prophecies that foretold Christ’s coming to the joyous celebration of his birth.

WTTW Syndication is pleased to have produced, co-produced, or presented the following quality programs for public media over the past 60 years: