Born in 1948, Robert Adam entered the University of Westminster to study architecture at a time when modernism was entirely dominant. He chafed against the idea that any exciting new building had to be modernist, and began to develop his own contrary opinions. In 1973, he won a Rome Scholarship to Italy, where he was introduced to classical architecture and began to study urban design. 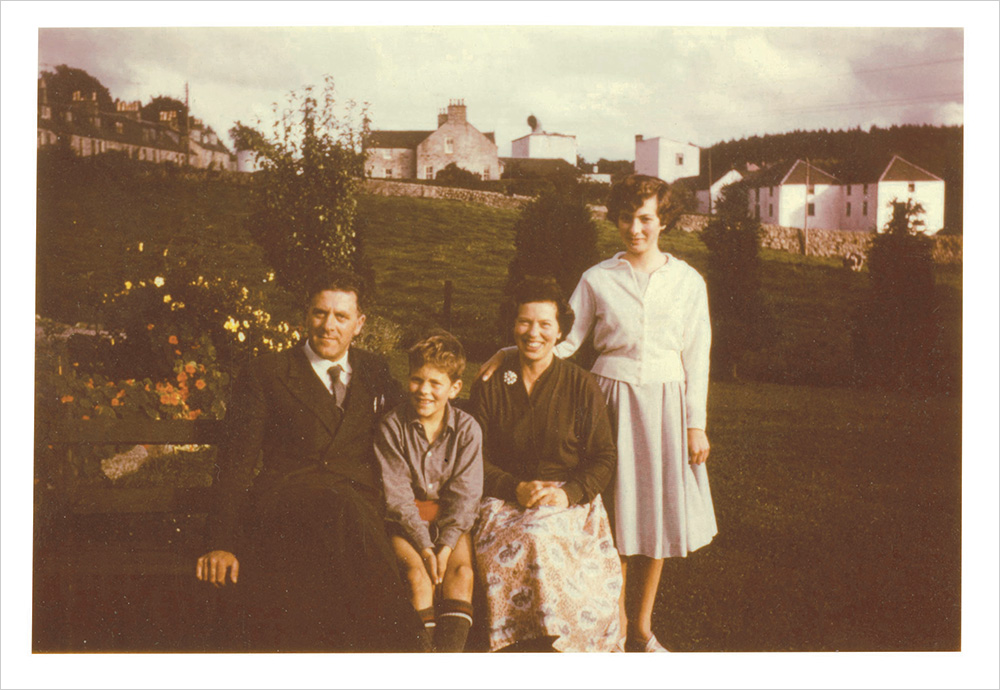 Robert Adam and his family in 1958. Courtesy Robert Adam.

Upon returning to England, he worked as a freelance architectural journalist before becoming a partner at a firm in Winchester in 1977. In 1986, he co-founded Winchester Design and started to garner a reputation for classical design, publishing a volume in 1990 called Classical Architecture. He has also written a book about the impact of globalization on architecture and urban design. 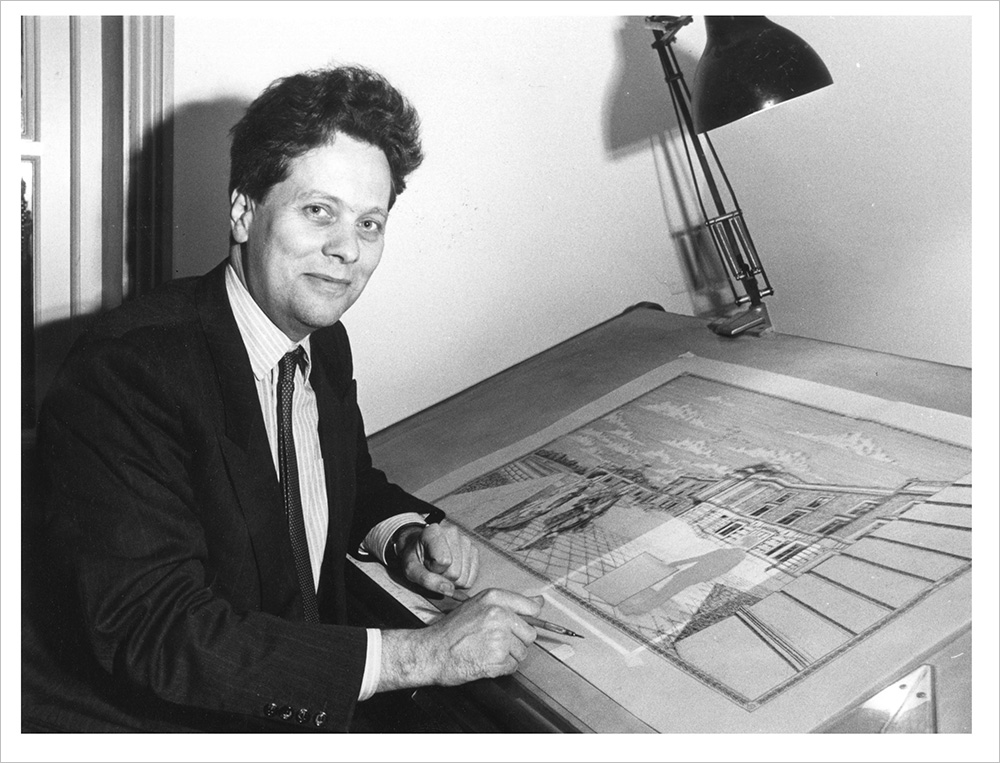 A young Adam at the drawing board. Courtesy Robert Adam.

In 2000, Adam founded the International Network for Traditional Building, Architecture & Urbanism (INTBAU), which supports traditional architects through its 27 national chapters located around the world. His firm, now known as ADAM Architecture, has offices in both London and Winchester, and is led by six equal directors, including Adam. It also leads projects in urban design and masterplanning under its sister branch, ADAM Urbanism.

Robert Adam was awarded the 15th Richard H. Driehaus Prize for Classical Architecture in 2017 for making “seminal and sustained contributions to his discipline by establishing a dialogue between the traditional and modern modes of architecture,” and for “experimenting with contemporary materials and methods within the context of local and regional traditions.” 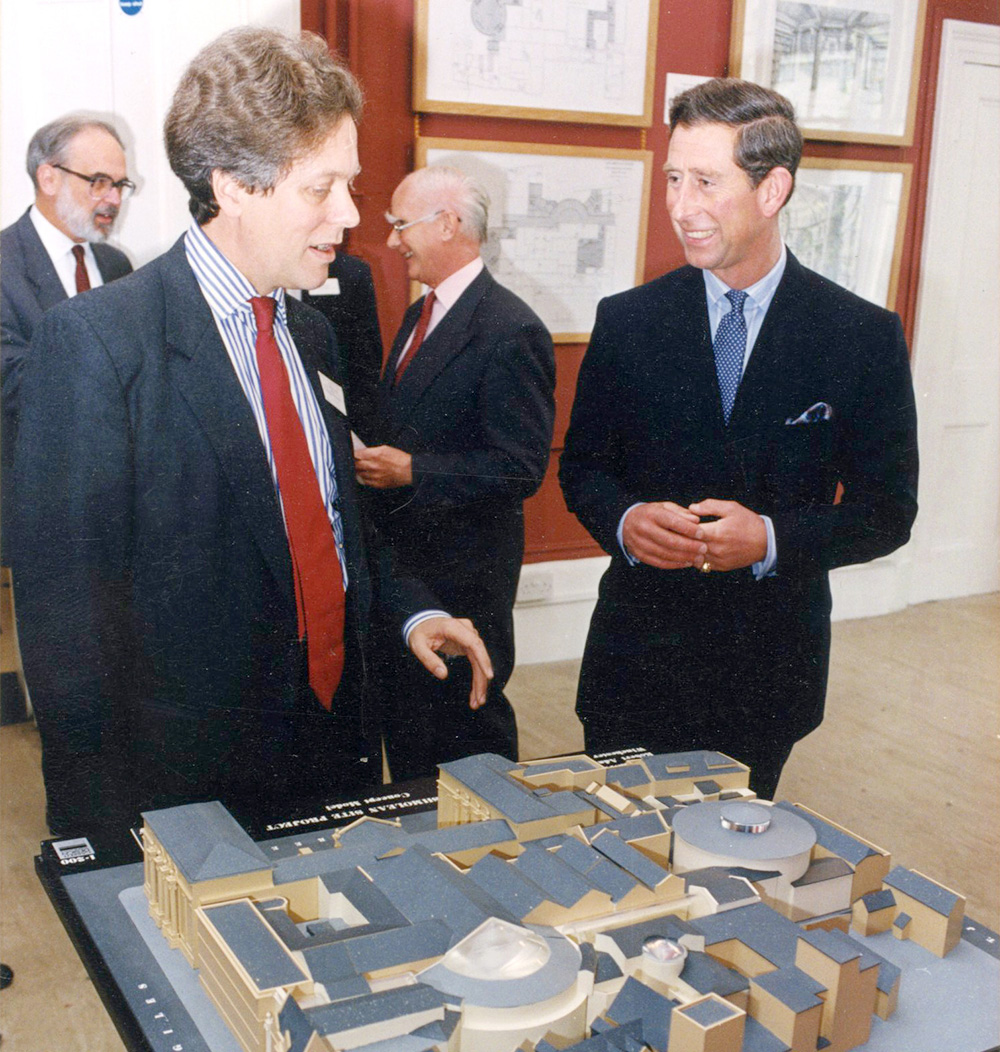 Adam with Charles, Prince of Wales, who has supported Adam’s work in urbanism and traditional architecture. Courtesy Robert Adam. 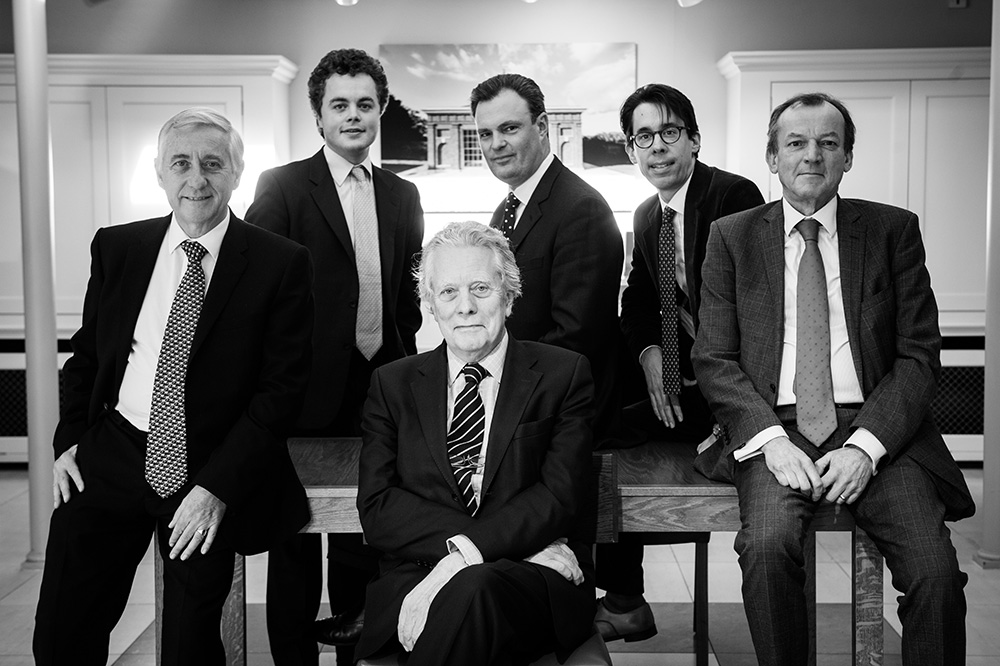