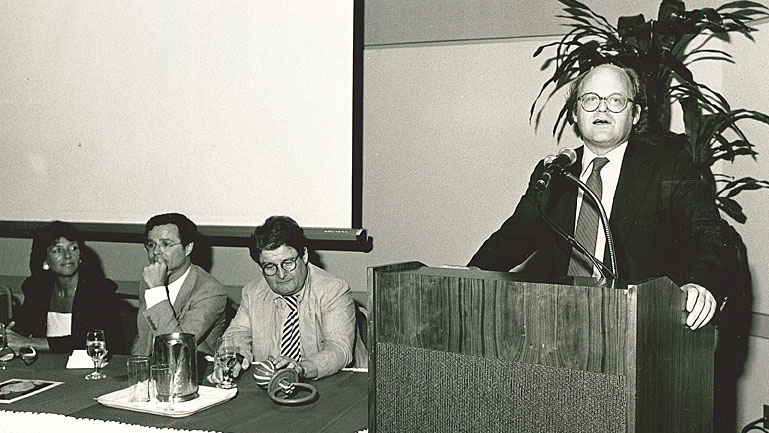 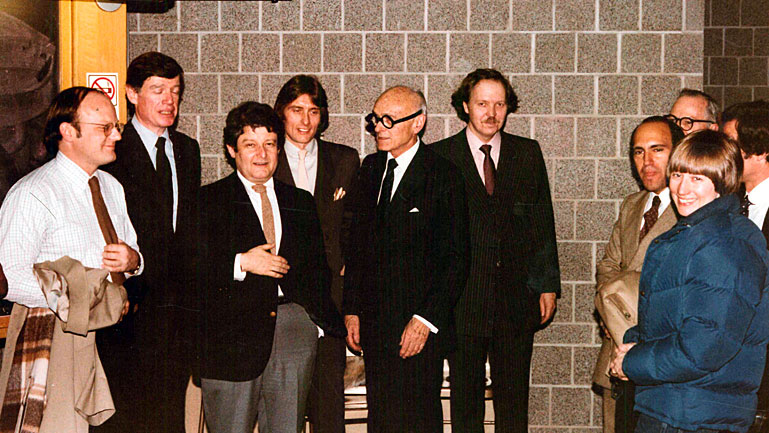 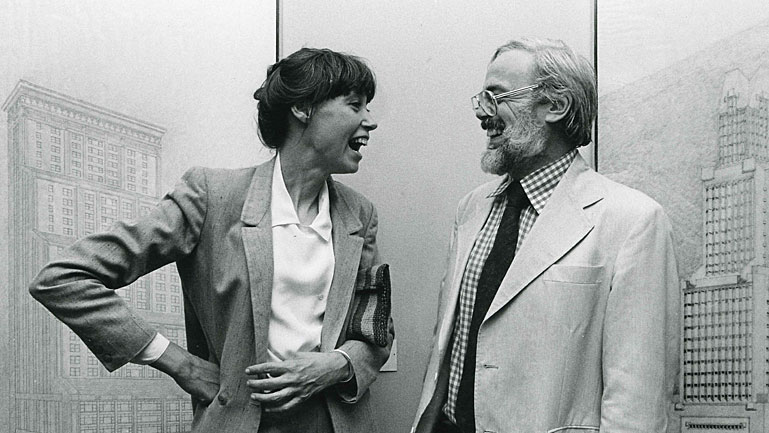 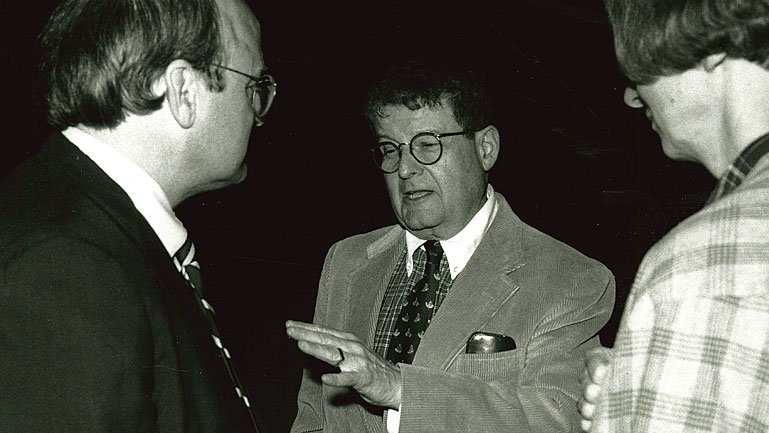 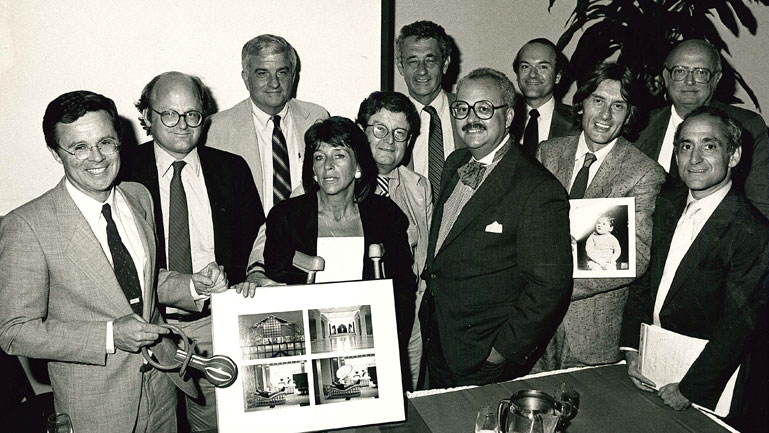 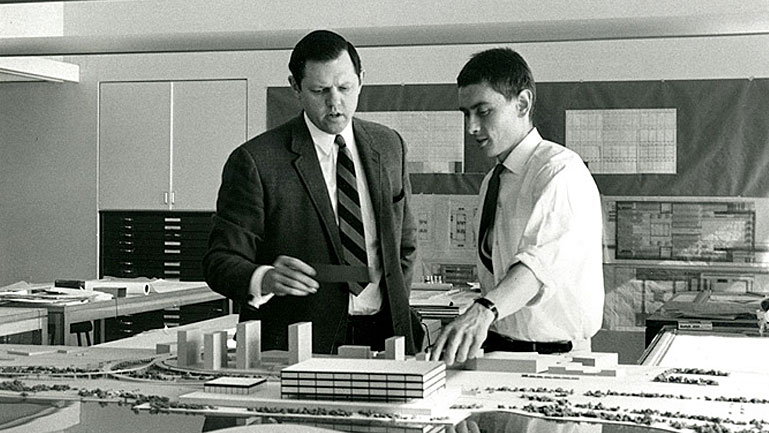 In 1976, a group of Chicago architects joined forces to start a postmodern group in protest of a Miesian architectural movement taking over Chicago. Believing an art exhibit at the Museum of Contemporary Art, One Hundred Years of Architecture in Chicago, distorted reality because of the strong emphasis on Ludwig Mies van der Rohe, the architects began planning their own exhibits and shows. This proved to be the impetus for their national recognition. The Exquisite Corpse exhibition showcased the architects’ abandonment of modernist rules and resulted in the production of variations of Chicago townhomes. 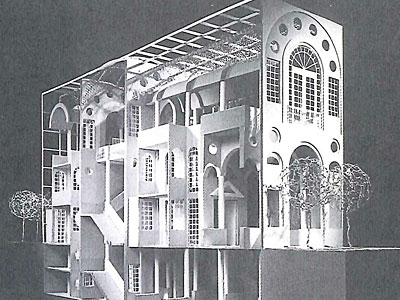 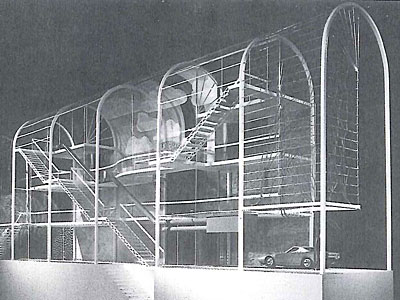 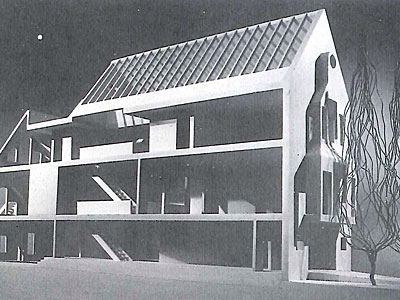 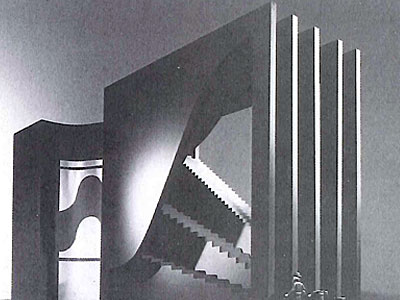 Over the years, additional architects joined the Chicago Seven movement (Halmut Jahn, Gerald Horn, Kenneth Schroeder, and Cynthia Weese). Beeby once said of this group however: “They didn’t agree on anything.”

Along with Thomas Beeby, here is the original Chicago Seven:

A founding member of the Chicago Seven, Stanley Tigerman is best known for his work on the Illinois Regional Library for the Blind and Physically Handicapped, The Five Polytechnic Institutes in Bangladesh, and the POWERHOUSE Energy Museum. Tigerman studied at the Massachusetts Institute of Technology, the Chicago Institute of Design, and Yale University. 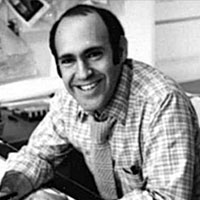 Stuart Cohen is best known for his residential work and has received numerous awards and accolades. Cohen is a graduate of Cornell University.

A graduate of the Massachusetts Institute of Art, Harvard University, and Stanford, Booth believes: “spirited, meaningful, and useful buildings can be realized with an organized and open creative process.” 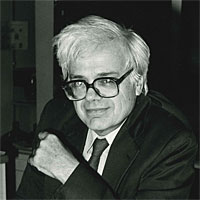 Explore the works of Beeby in images, video, and text.

In 1970, this group of Chicago architects joined forces to start a postmodern movement.

Go beyond the documentary to hear more from Beeby about his influences and projects.