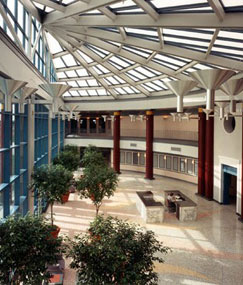 With its dramatic features and grand atrium reception hall, Beeby’s innovative design of The American Academy of Pediatrics Headquarters featured a sky-lit entryway. 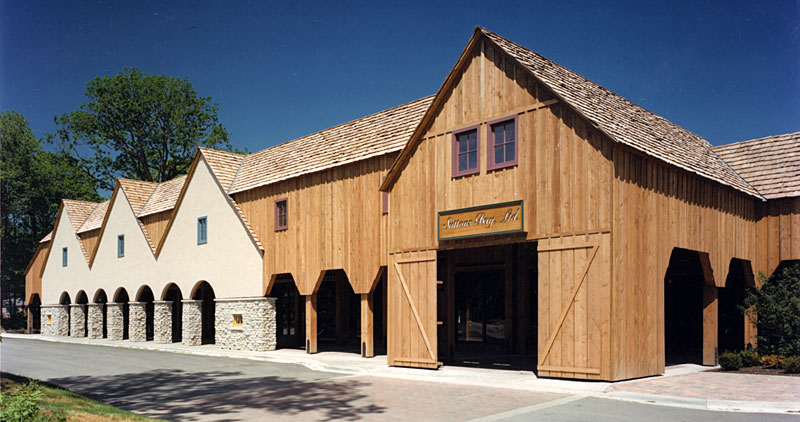 The Bannockburn Green Retail Center is a unique business space encompassing the atmosphere of an early 19th Century mill. With its completion in 1985, the suburban structure provides a home to numerous retailers ranging in various size and types. 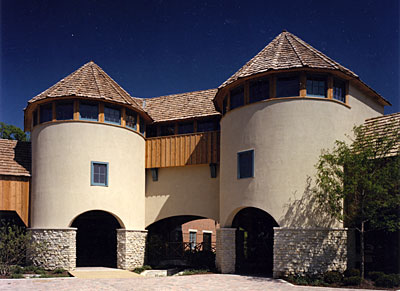 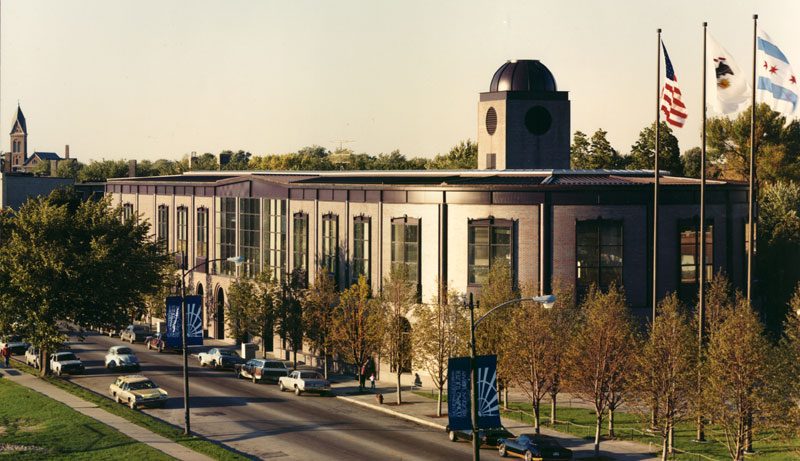 Beeby’s first library was located in a northwest Chicago neighborhood. The neoclassical German architecture was perfectly paired with the neighborhood’s strong German-American population. 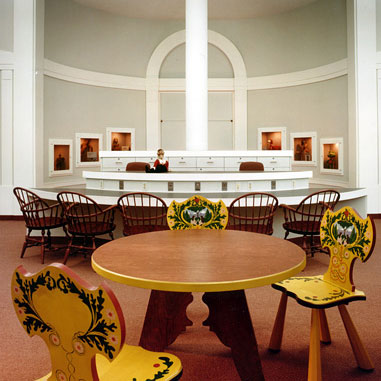 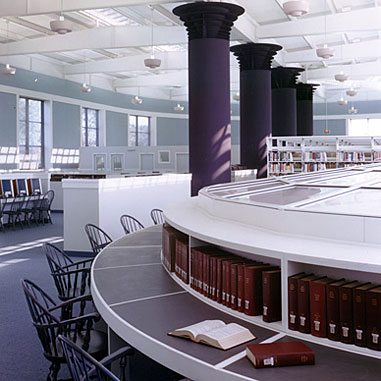 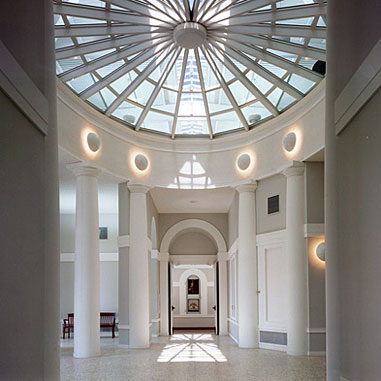 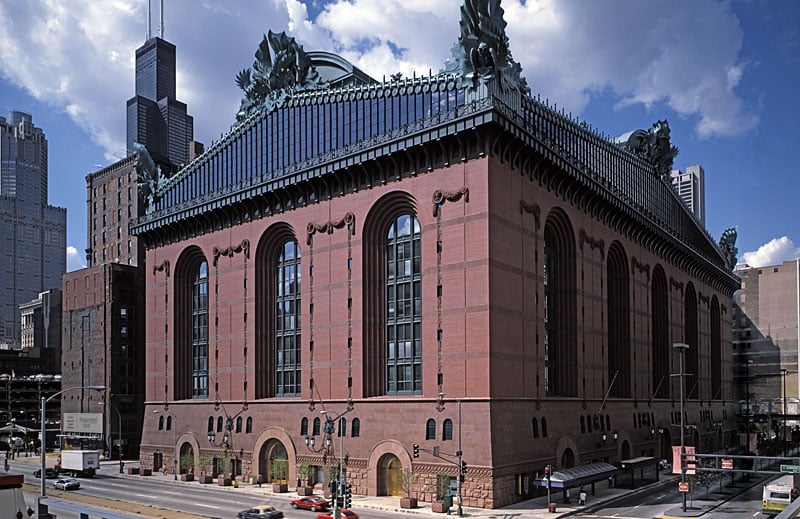 You may love it or hate it, but the Harold Washington Library is one of Thomas Beeby’s most well-known and controversial pieces of work. Located in downtown Chicago and measuring in at 760,000 square feet, the library is one of the city’s structural staples. 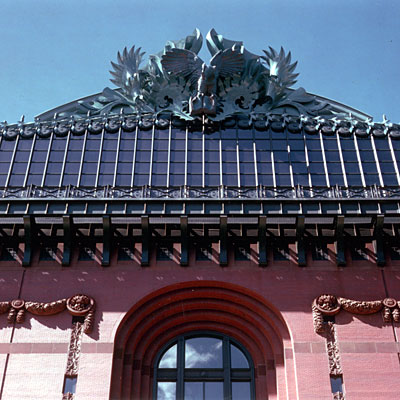 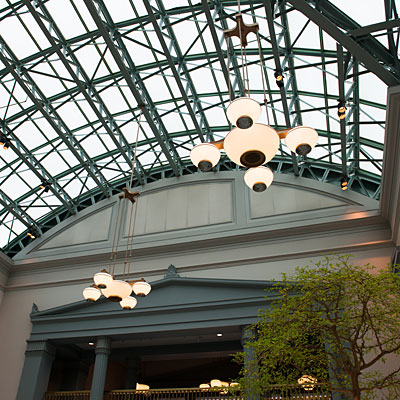 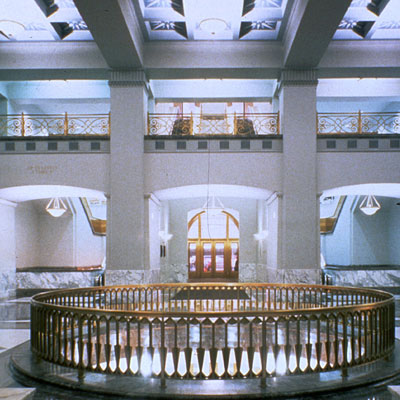 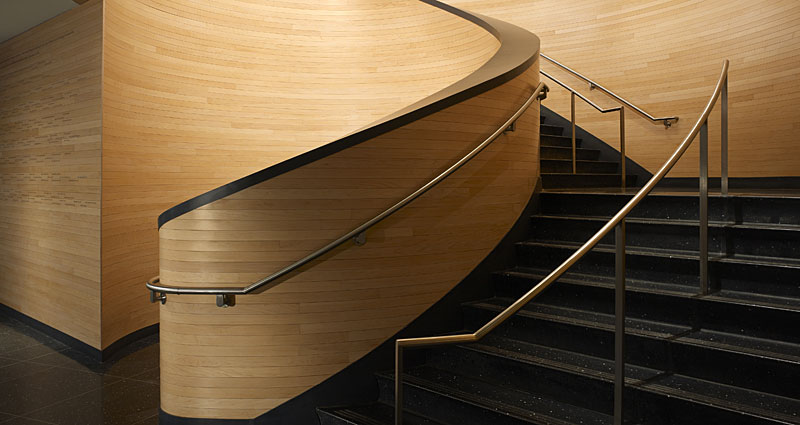 The renovation of the Chicago History Museum was not only undertaken as an initiative for safety code improvements, but was also a transformation of one of Chicago’s premier galleries. Using elements from different time periods, Beeby created a “walking experience” using technical support spaces as well as the existing and temporary galleries. 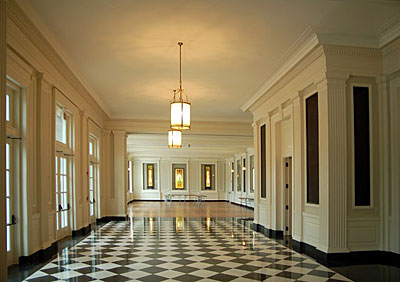 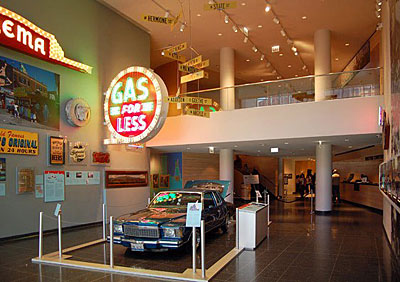 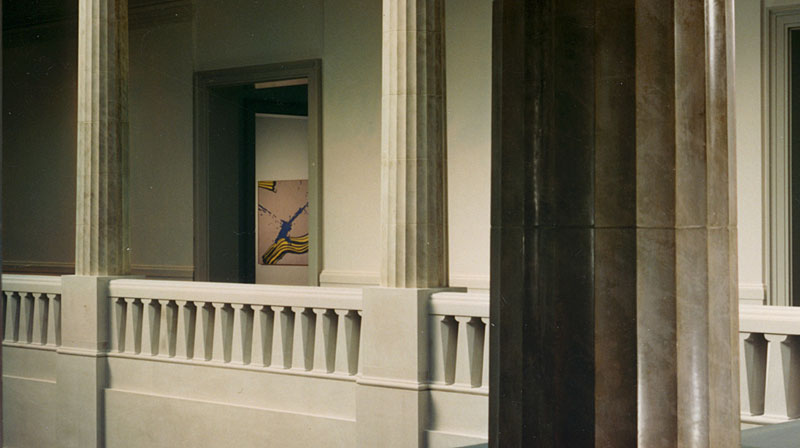 At the time of its completion, the Ada B. Rice addition at the Art Institute of Chicago was the largest special exhibit space in the country. It’s now home to four curatorial departments, an exhibition hall, and storage space. 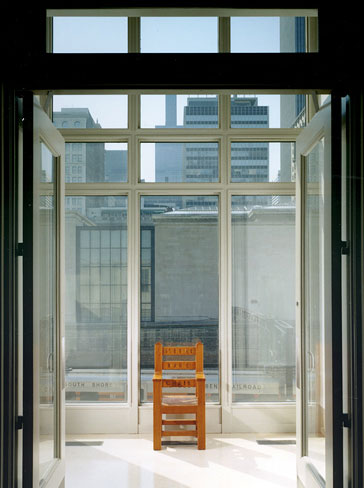 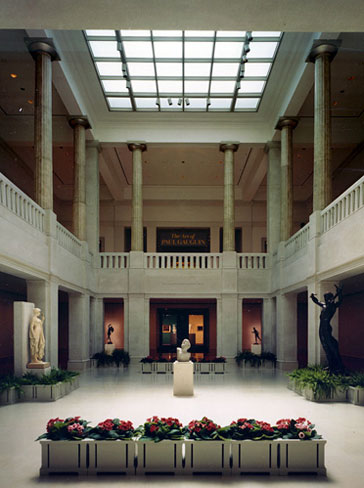 Tucked away on 344 acres of land in Ashford, Connecticut is the Hole in the Wall Gang Camp. With one simple premise in mind, Paul Newman founded the camp in 1988 based upon his belief that every child, no matter what their illness, should experience the “transformational spirit and friendships” of camp. 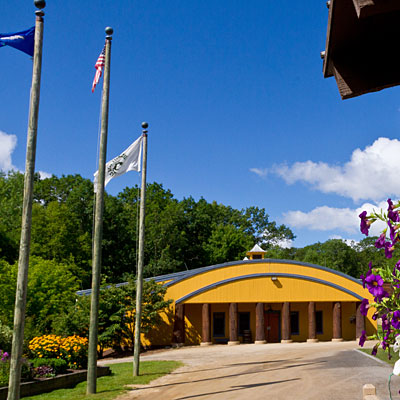 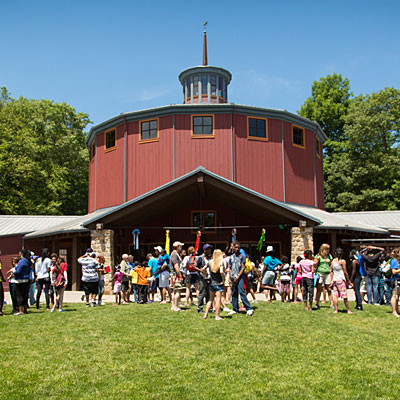 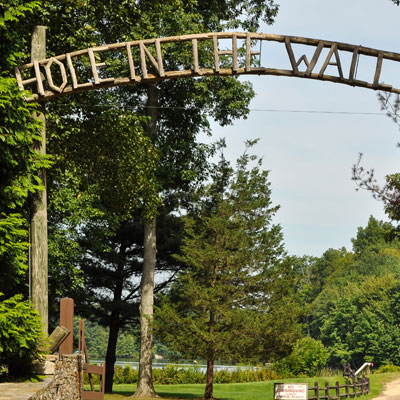 Harris Theatre for Music and Dance (2002) 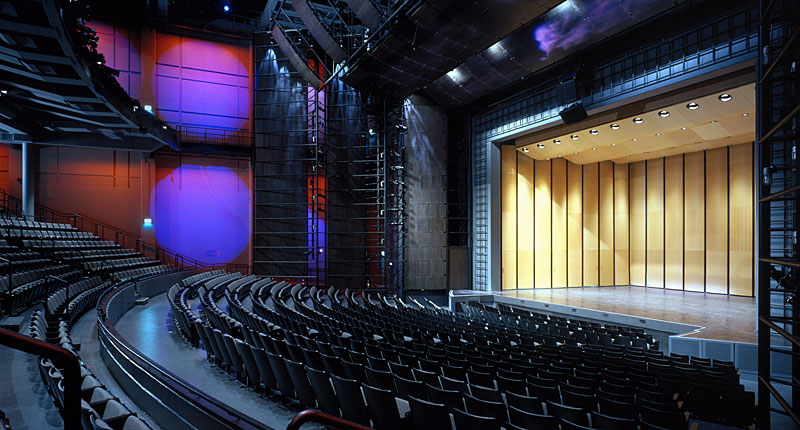 The Harris Theater for Music and Dance is a unique performance space located under Chicago’s Millennium Park. Home to twelve music, dance, opera, and performance art companies, the modern structure is often praised for its acoustics and efficient loading configuration. 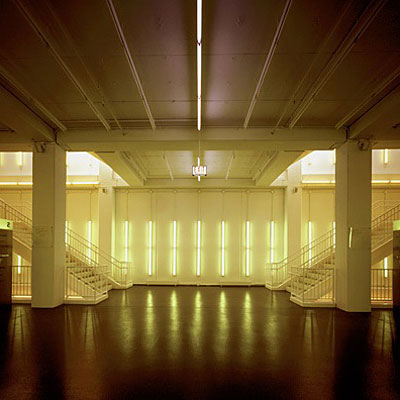 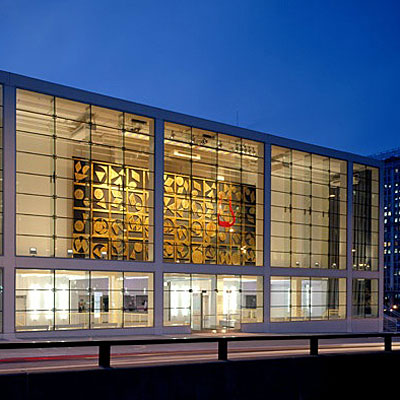 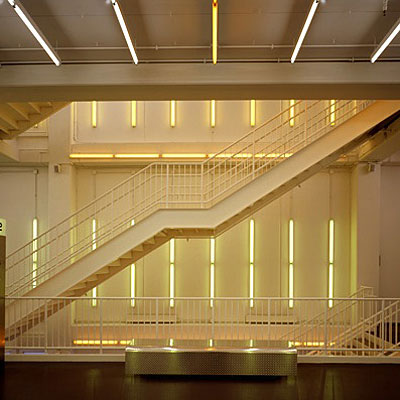 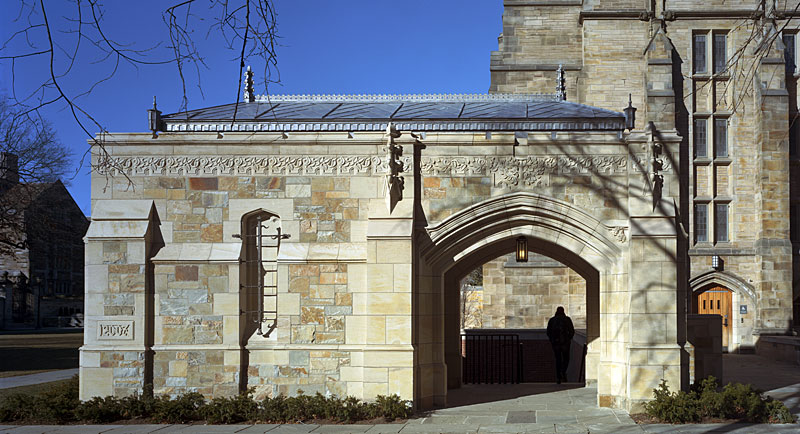 Often acting as a student union, the Bass Library at Yale University is hidden under campus grounds. The 2-story, 60,000-square-foot structure connects to Yale’s Sterling Memorial Library though an underground tunnel and features study areas, classrooms, and a 150,000-volume core book collection. 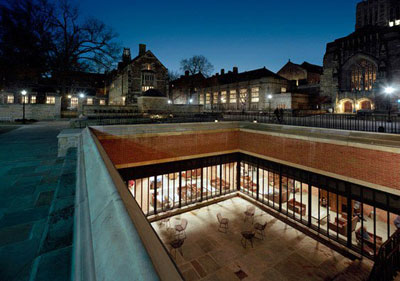 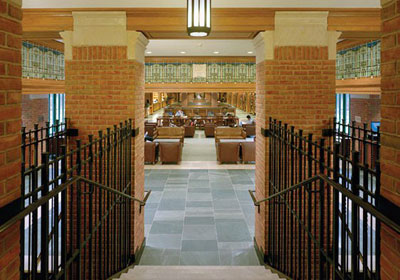 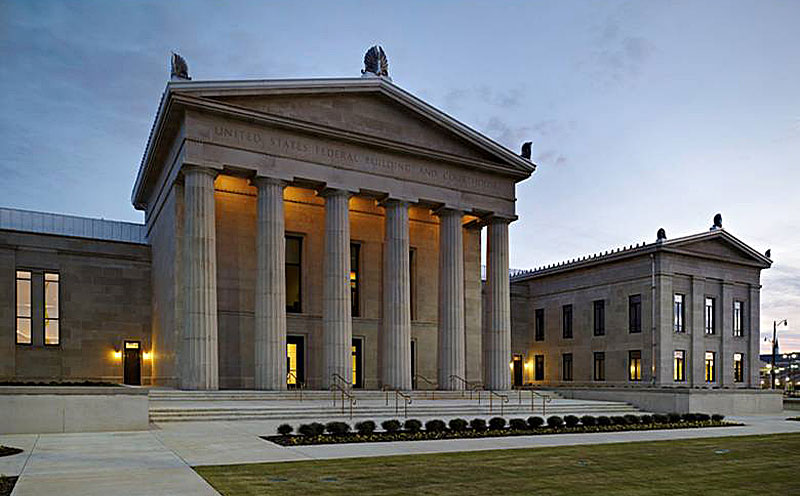 The classic architecture of the U.S Federal Building and Courthouse in Tuscaloosa, Alabama was modeled after the Greek Temple of Zeus at Nemea. The project was part of the Design Excellence program through the U.S. General Services Administration. The 127,000 square foot structure’s regal stance was conceptualized to let people know they are entering a place of justice and not just an average office building. 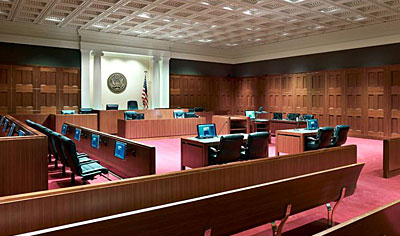 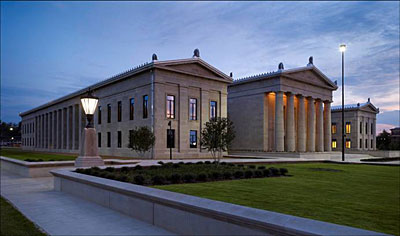