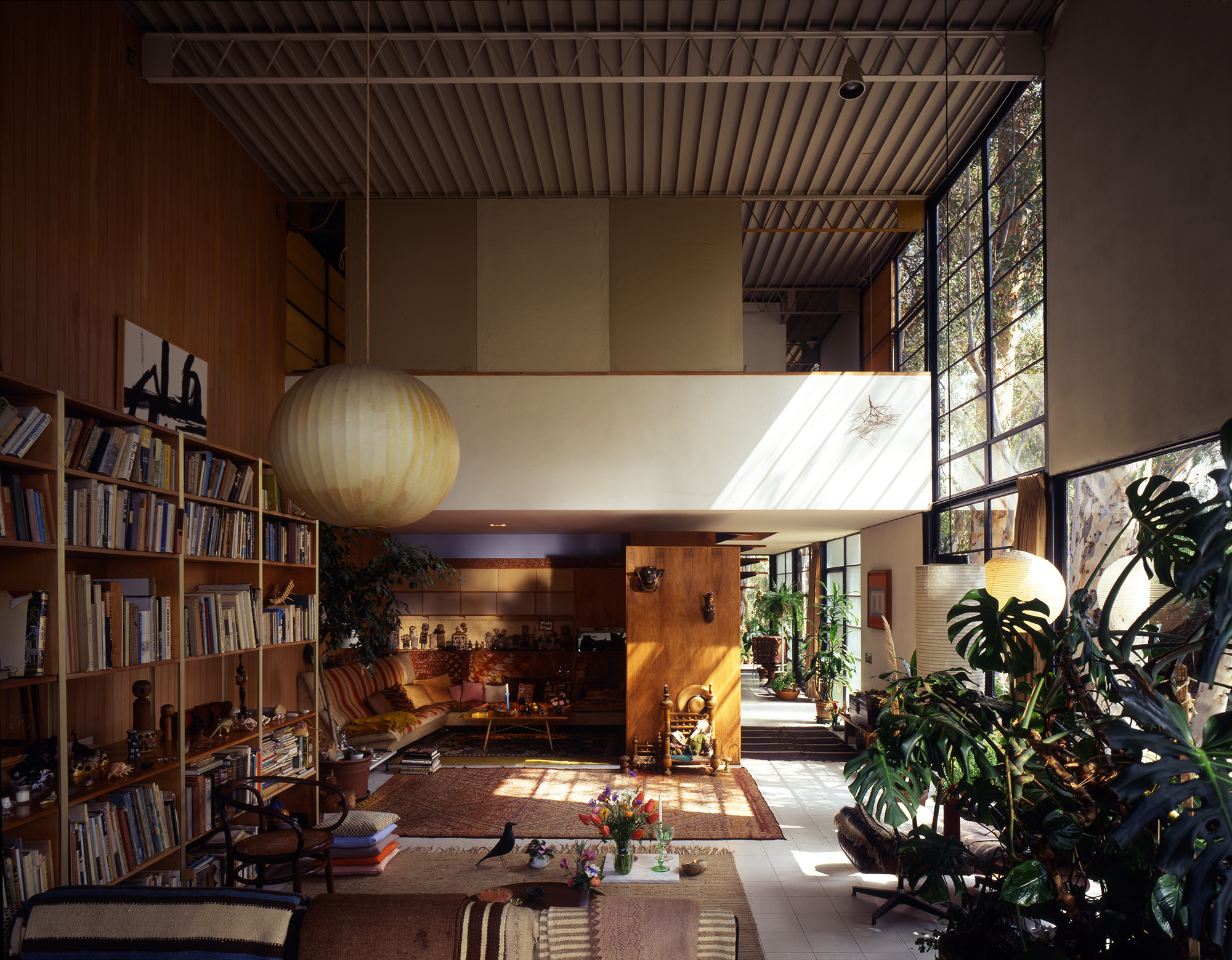 Our Los Angeles trip brought us to another iconic 20th Century American home: the Eames House, in Pacific Palisades.

Designed by the power couple of Charles and Ray Eames in 1949 as part of the Case Study House Program, it showed postwar America that a home could be efficiently built using modern materials, and yet still retain a gentle, human touch. The Eames Foundation has preserved thousands of Charles and Ray’s possessions, and left them in place, from their books, to knickknacks they acquired on their travels. There’s even a decades-old box of candies! The effect is that it doesn’t feel like a museum, but like a home.

Our guides were the Eames’ grandchildren, Eames Demetrios and Lucia Dewey Atwood, who were incredibly generous with their time, and with their grandparents’ house. 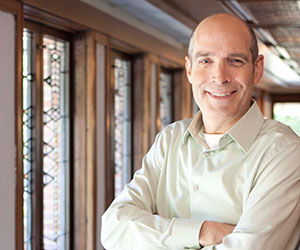 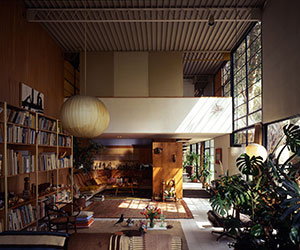 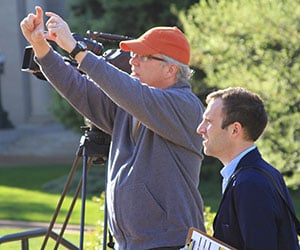