1954 - Bontempi is born in Fornovo di Taro, a small town outside of Parma, Italy. 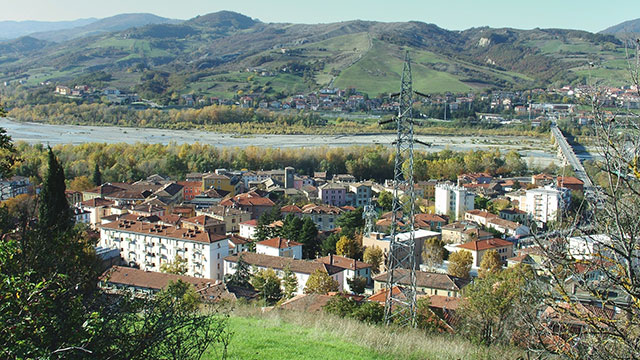 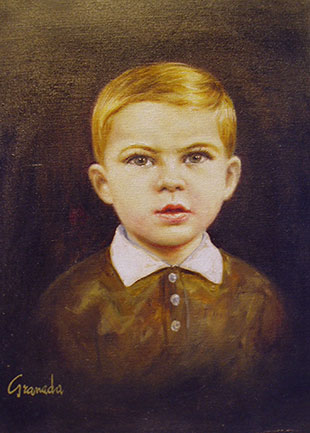 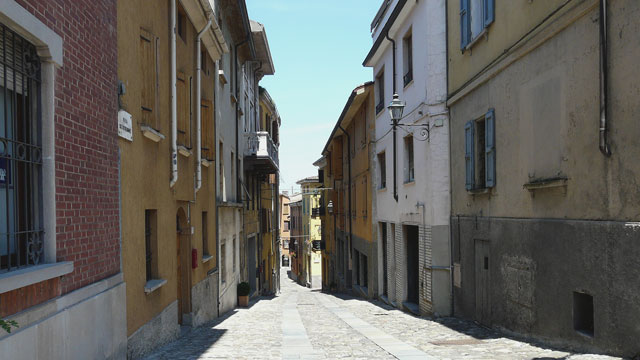 1973-1980 - Bontempi studies architecture at the University of Florence. 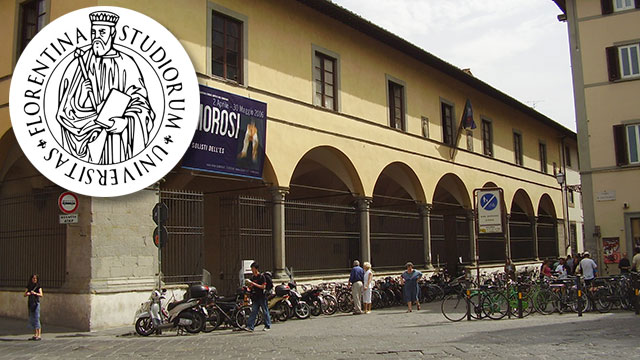 The architecture school of the University of Florence on San Marco Square, Florence, Italy

1980 - At the first Venice Biennale of Architecture, Bontempi is influenced by the ideas of Léon Krier of Luxembourg and Maurice Culot of Belgium. 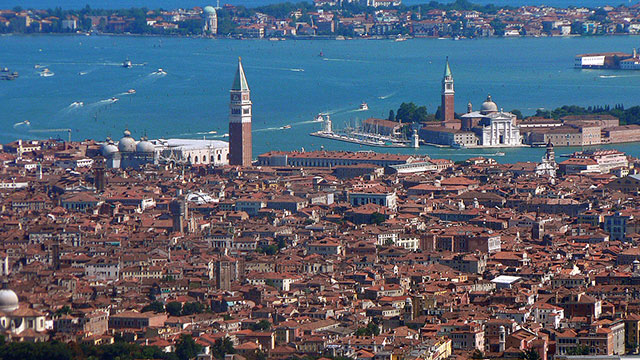 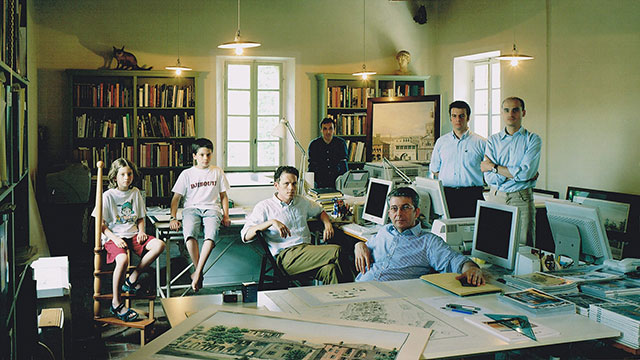 Pier Carlo Bontempi with his staff – and his children 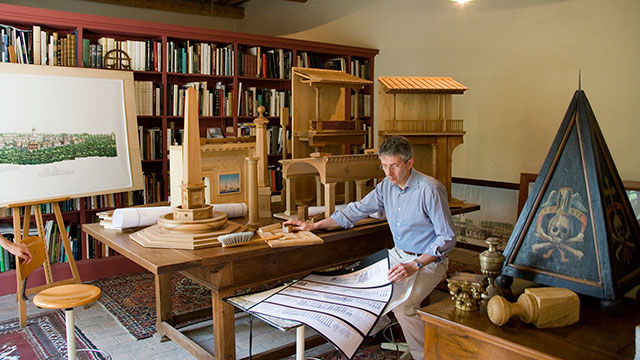 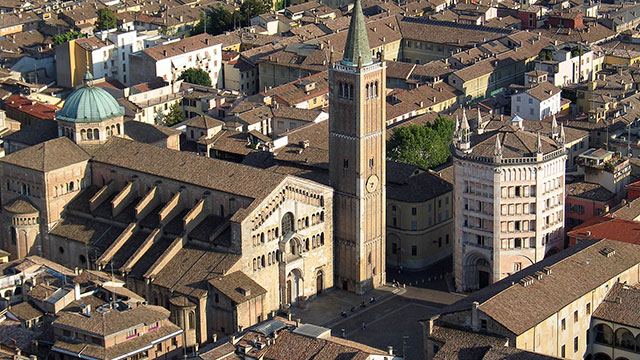 Bontempi with Prince Charles. The Prince of Wales Institute focused on traditional architecture and urban design.

2000 - Bontempi delivers the John Burgee Annual Lecture at the University of Notre Dame. 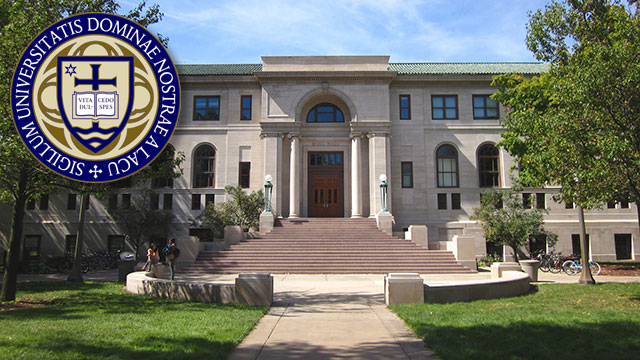 The Architecture School at the University of Notre Dame

2001 - Bontempi receives the Congress for the New Urbanism’s Charter Award for the design of Fonti di Matilde. 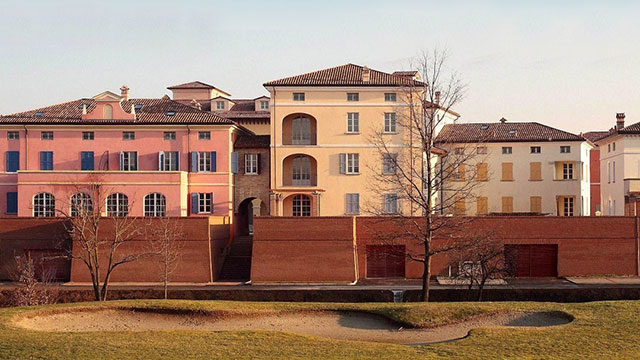 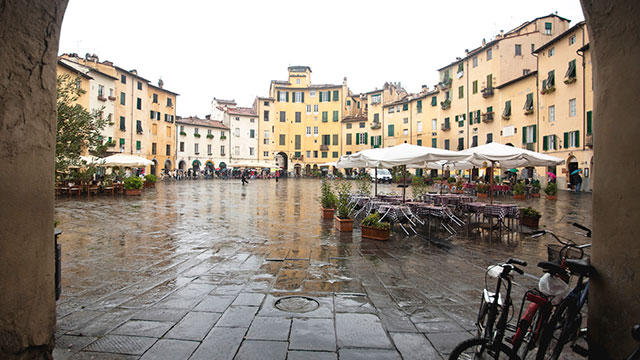 Place de Toscane is inspired by the Piazza dell’Anfiteatro, an elliptical piazza in Lucca, Italy. 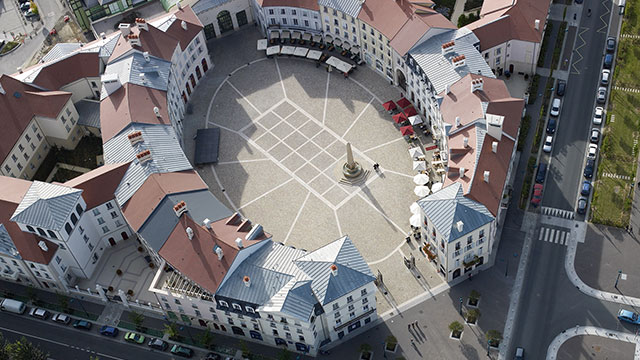