If you want to go to an improv show or take a class in Chicago, you’re in luck. The city has improv theaters all over, though they are mostly concentrated on the North Side. Big or small, each theater has a different improv style. While some use improv as a means to develop sketch comedy, others use long-form scenic improv, musical improv, or game-based improv. Explore the map to learn more about some of the improv theaters in Chicago.

Photo: The Second City has been a comedic institution in Chicago since 1959. Photo by Meredith Francis 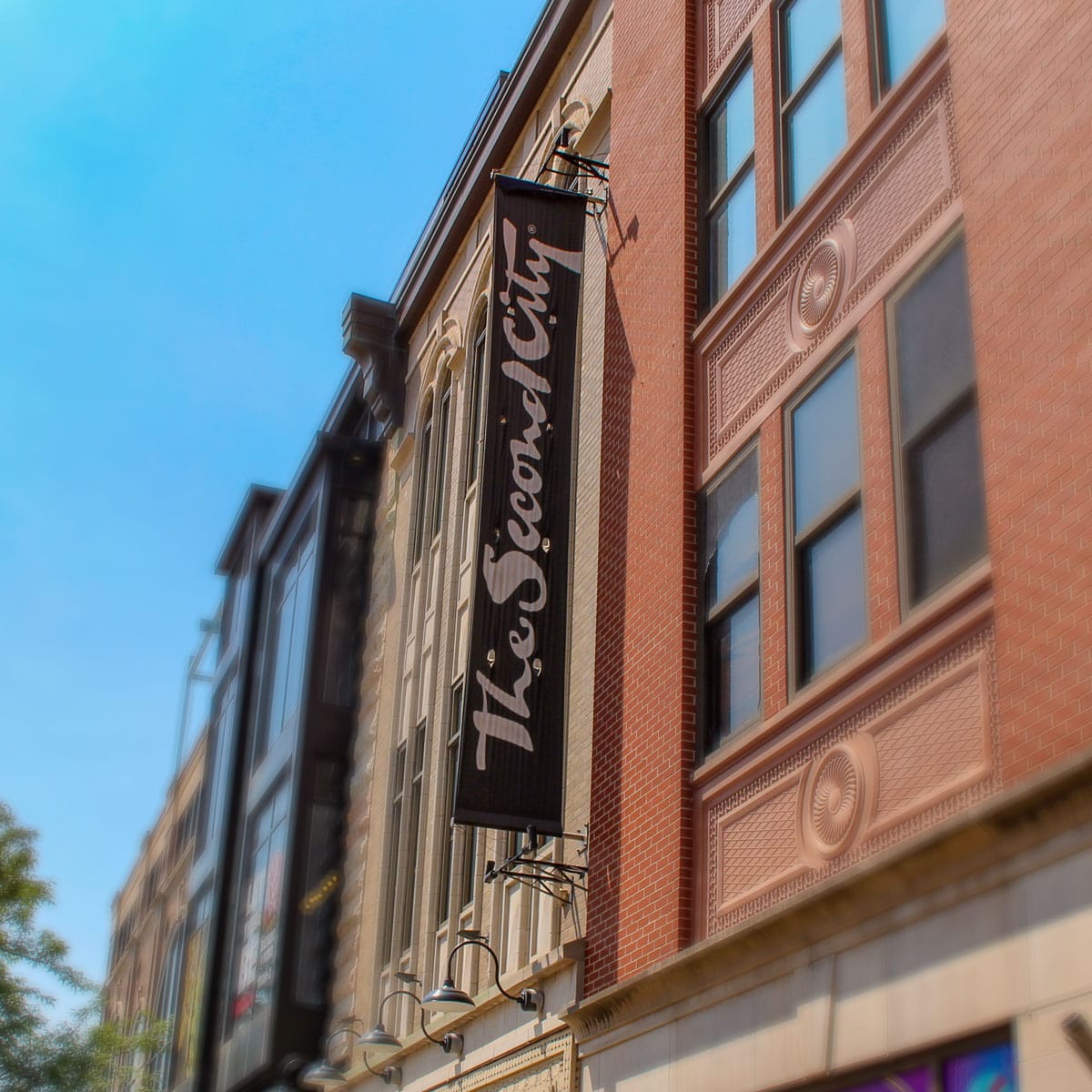 Viola Spolin’s son, Paul Sills, co-founded The Second City with Bernie Sahlins and Howard Alk in 1959. The Second City has since grown into a large company with multiple stages, touring companies, a training center, and more. They also have locations in Los Angeles and Toronto. The actors at The Second City use improvisation to develop a sketch comedy show that is then performed in a cabaret-style theater.

Free to Experience: Viola Spolin and the Invention of Improvisation