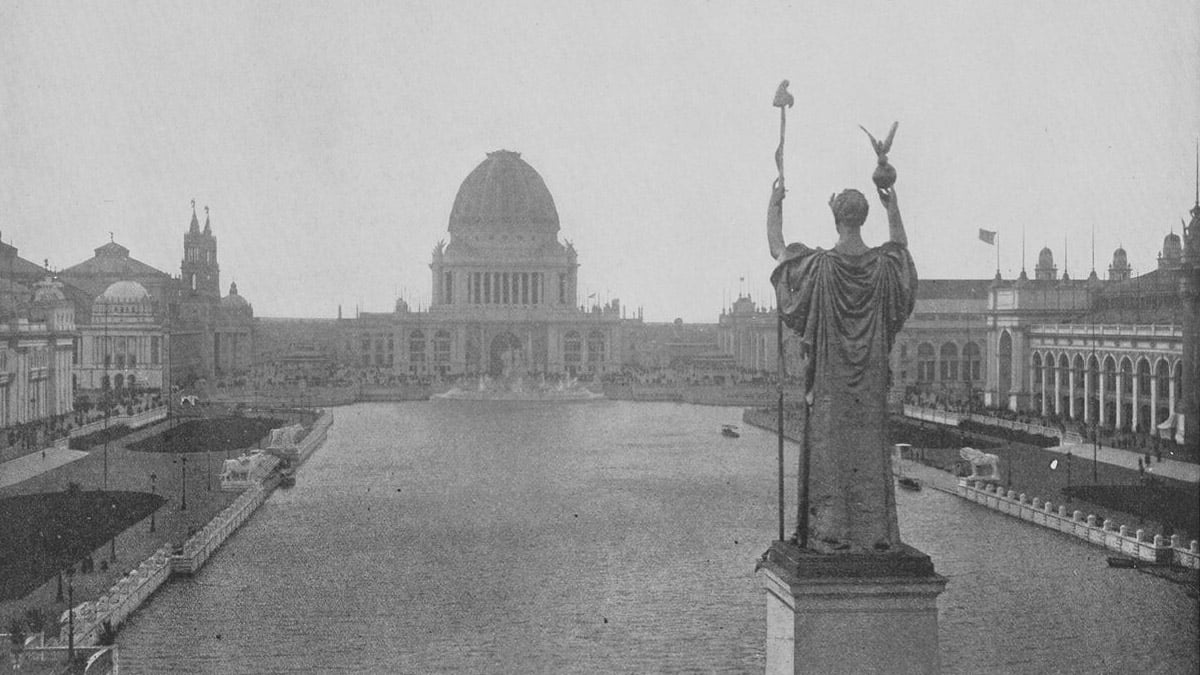 Next: The Black Press >

For African American leaders, the 1893 Columbian Exposition, popularly known as the "World's Fair," seemed the perfect opportunity to exhibit the contributions, achievements, and racial progress of African Americans in the nearly 30 years since the end of slavery.

While Exposition organizers planned an immense, broad-sweeping attraction that would dazzle fairgoers with the achievements of many nations (with an emphasis on American accomplishments), they refused to give African Americans a voice in the development of the fair. Blacks were allowed to participate as low-level workers, performers, speakers, and, of course, paying guests, but white organizers kept them from any meaningful positions of influence or authority.

Social reformers Ida B. Wells, Frederick Douglass, Irvine Garland Penn, and Ferdinand Lee Barnett wrote a protest pamphlet intended for distribution at the fair in multiple languages: The Reason Why the Colored American Is Not in the World's Columbian Exposition. The pamphlet was written to make international visitors aware of both the achievements of blacks since emancipation and the difficult and dangerous conditions they continued to face after slavery. The Haitian government allowed protestors to use their building which assured that the pamphlet was distributed to park guests. Unfortunately, it was only printed in English due to limited funding.

African Americans were best represented at the open forums sponsored by the World's Congress Auxiliary of the Chicago's World's Fair where several blacks were invited as speakers. A diversity of issues ranging from medicine to moral and social reforms were raised at the forums. These speeches were well attended and received. But despite the intelligence and eloquence of the orators, fairgoers were mainly exposed to racist and dehumanizing stereotypes. The Exposition's exhibits generally characterized people of color as primitives, or worse. 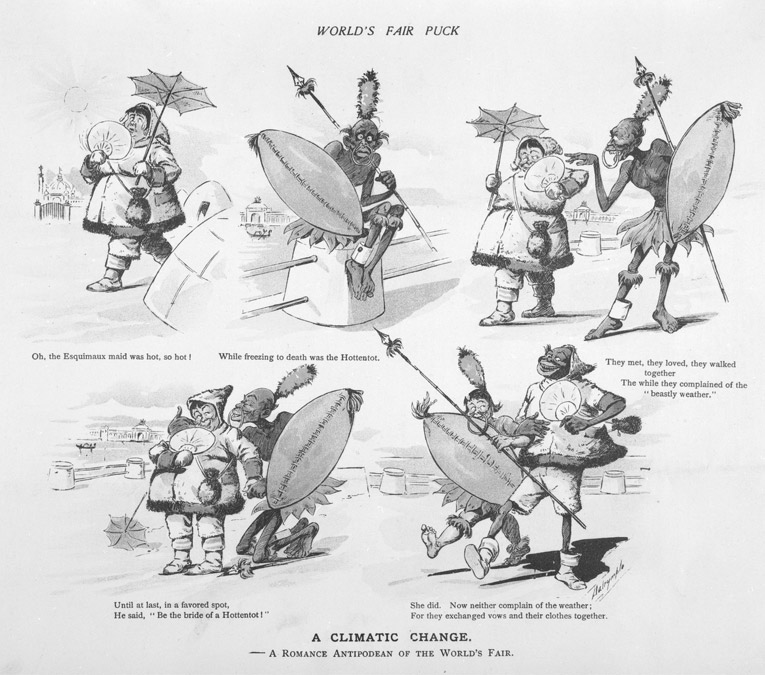 While African Americans sought to highlight their achievements at the fair, black stereotypes abounded. Publications showed cartoons that ridiculed various cultures, including this one featured in the World's Fair Puck.

Blacks worked at the Fair

Dr. Christopher Reed, author of All The World is Here: The Black Presence at White City, discusses black workers at the World's Fair. 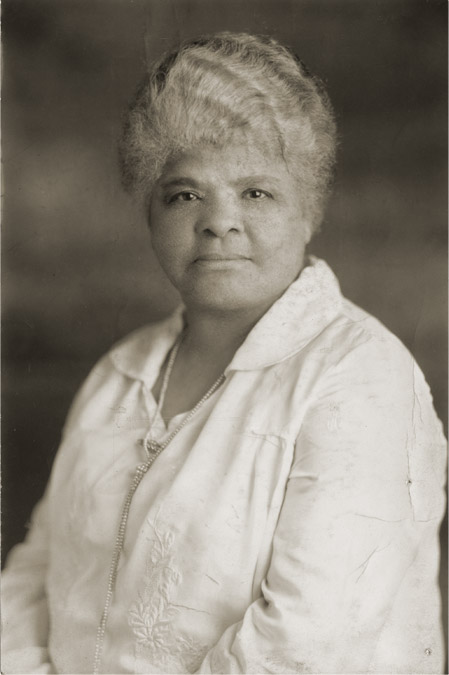 Journalist and speaker Ida B. Wells was forcibly driven out of Memphis, Tennessee, due to her verbal and written condemnation of lynching. She came to Chicago to encourage blacks to boycott the 1893 Columbian Exhibition and to use the international reach of the fair to present a positive portrayal of African Americans to the world.

Wells felt urgency in her mission. In the year before the Exhibition opened, she lectured across England. The negative opinions she heard about African Americans strengthened her belief that something needed to be done.

While there I was more struck than ever with the necessity of having some literature to correct the prevailing opinions of people abroad about the mental and social capacities of the colored people in the United States. Persons with whom I conversed in England and Scotland were surprised that I was possessed of sufficient intelligence to talk lucidly. "Why," they would say, "I thought all colored persons were ignorant and incapable of education. Is it possible that any of them are capable of being more than menials?" So I was filled with a determination to do something. It shall not be thought, as it is abroad, that the colored people are brutes and that these murderous lynchings are justified. 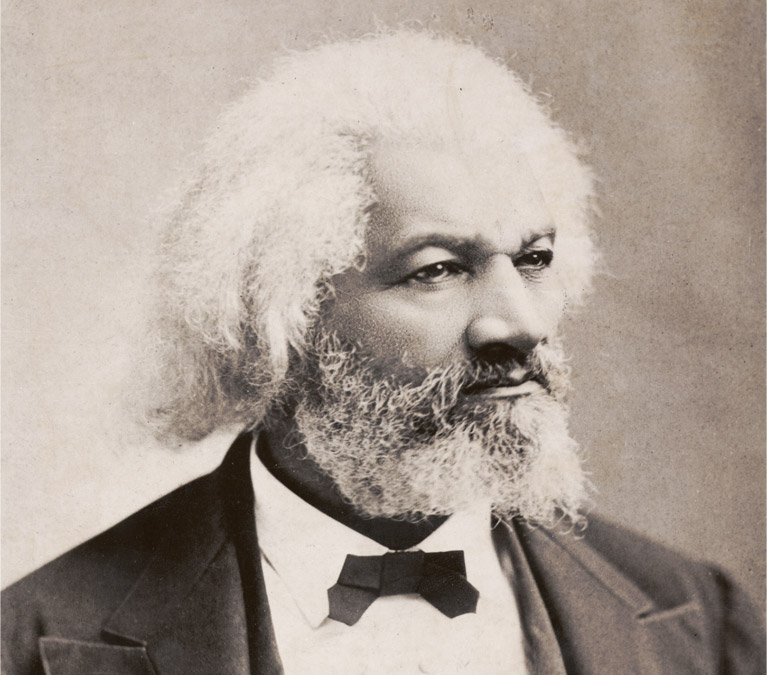 Black leaders found a strong and supportive nation at the Columbian Exposition: Haiti. Frederick Douglass, abolitionist, editor, author, and statesman was appointed as Haiti's co-commissioner to the World's Fair and used the Haitian Pavilion in the "White City" as a base where visiting African Americans could not only feel at home, but also make visible their protest of exclusion from the Exposition.

To appease black protesters, fair organizers designated August 25th as "Colored American Day," in celebration of African American achievement. The highlight of that day was the speech given by Frederick Douglass which attracted 2,500 fairgoers. After being heckled by an audience member about the "Negro problem," Douglass put aside his prepared remarks and refuted the challenger's remarks in an eloquent and rousing speech.

Douglass concluded by declaring, "Look at the progress the Negro has made in 30 years! ... Measure the Negro. But not by the standard of the splendid civilization of the Caucasian. Bend down and measure him — measure him from the depths out of which he has risen."

Workers at the Fair 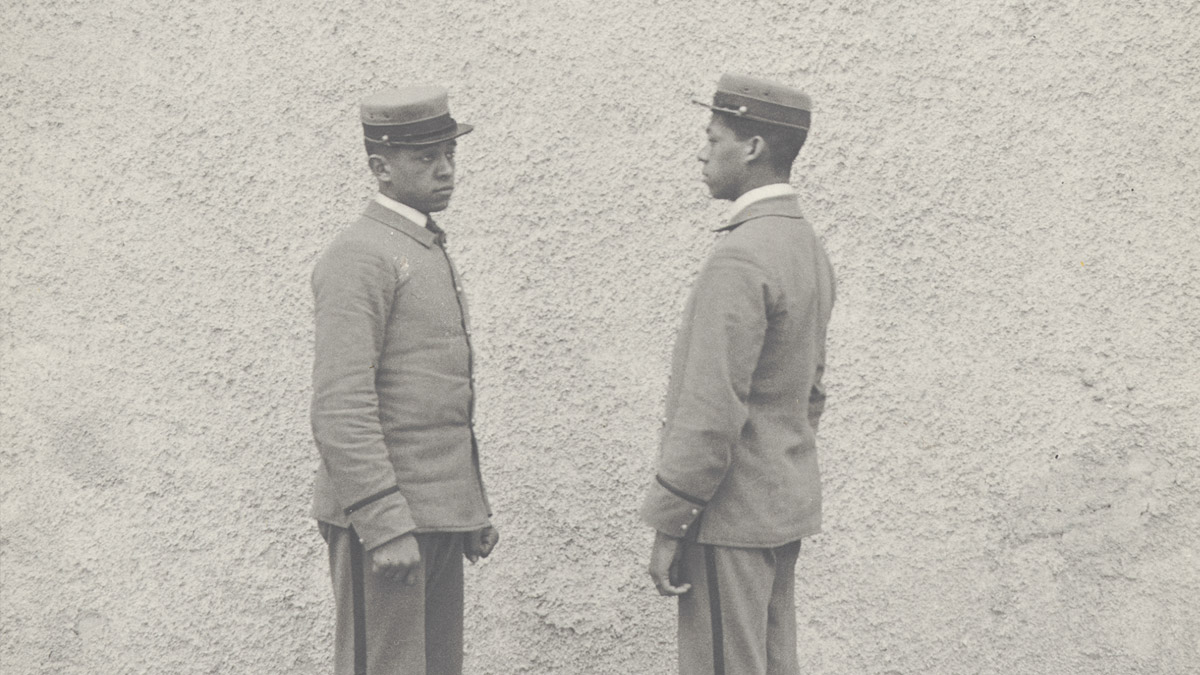 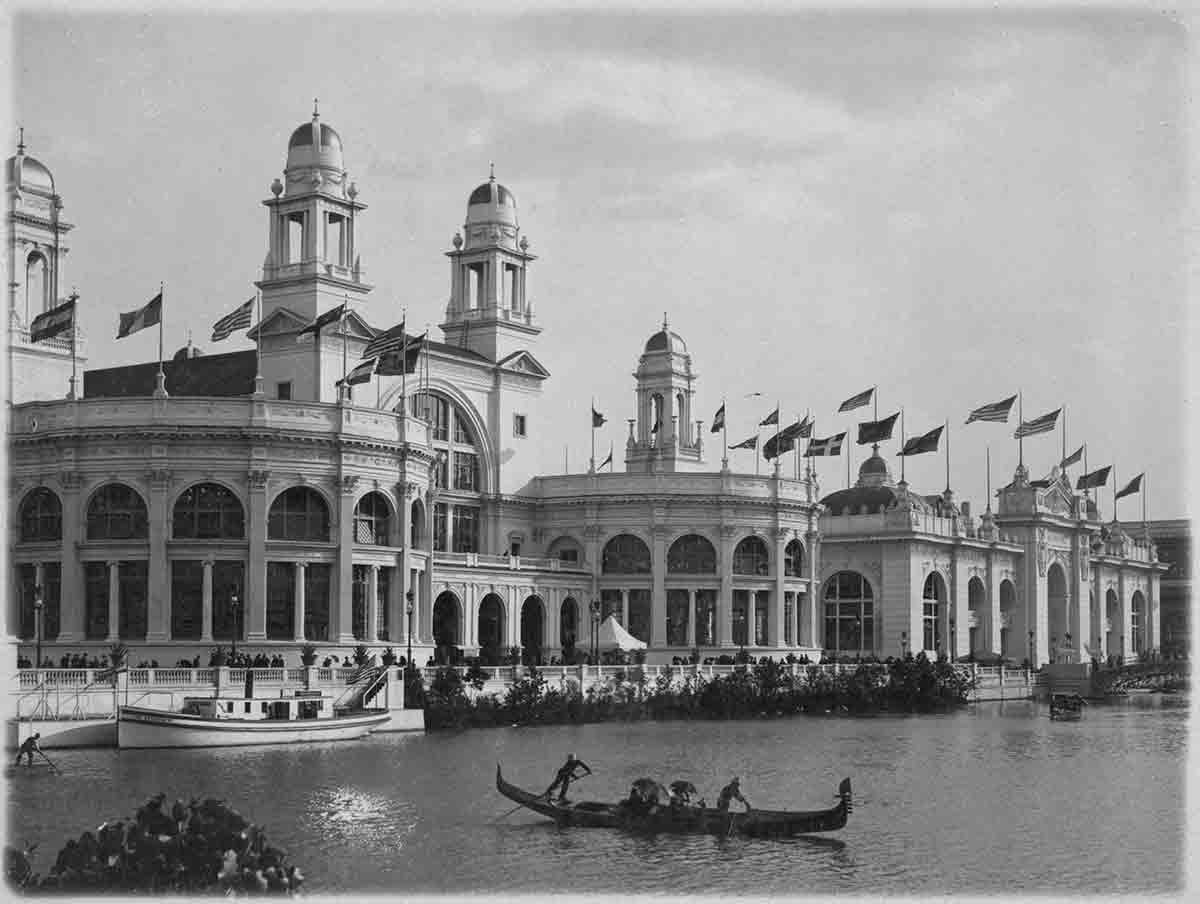 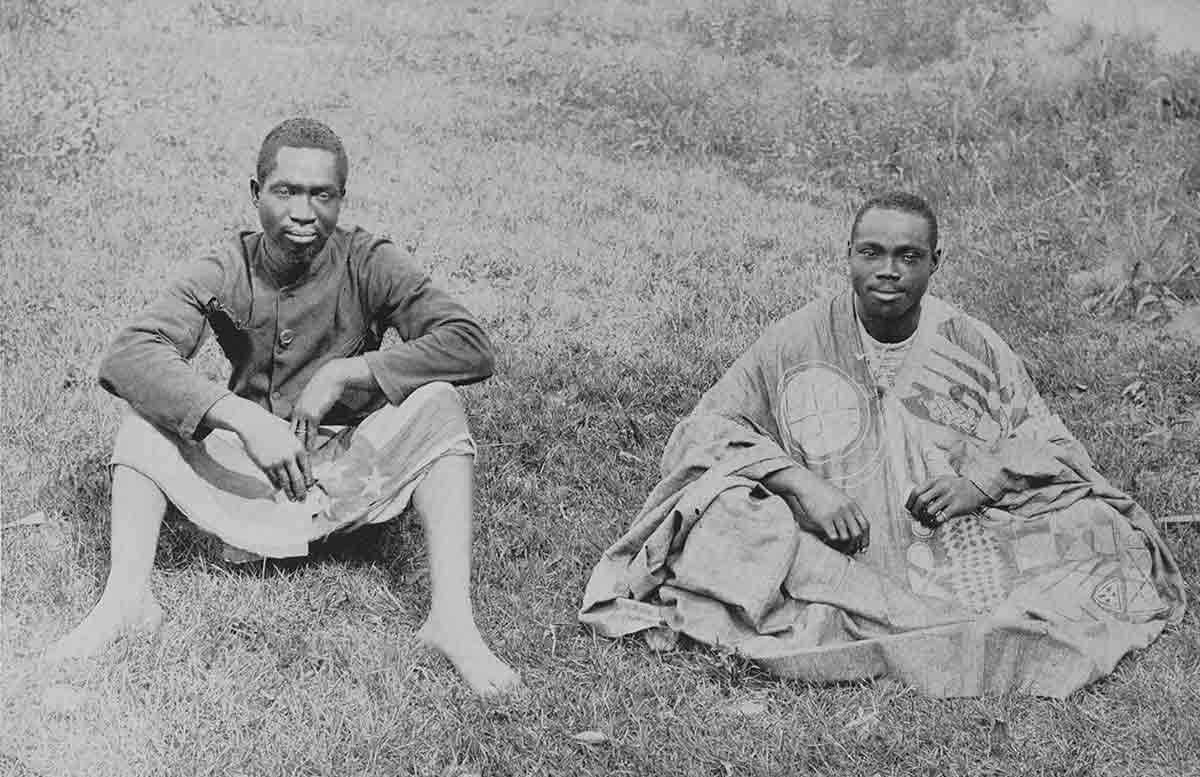 Men from the African nation of Dahomey, now called the Republic of Benin.