For more than 100 years, African Americans in Chicago have found vibrant and empowering expression through the performing arts. In 1893, the year Chicago hosted the World's Fair, the first black comedy was performed by a traveling vaudeville troupe known as Sam T. Jack's Creole Show.

Over time, social and political attitudes changed and by the 1940s, new intellectual perspectives were being explored in Chicago's black theater. The Parkway Community House at 5120 South Parkway (now King Drive), was a teeming center of social and political interaction charged by the exchange of progressive ideas. The Skyloft Players, a community theater group supported by Parkway, presented plays by the community's leading thinkers who were inspired by broad ideas of social justice and a drive to create authentic cultural definitions for black Americans.

As the nation was thrust into the civil rights and black power movements of the 1960s, black theater evolved again, this time it reflected the emerging militancy and dynamic social change spreading across the country. Black playwrights exposed raw feelings of disillusionment and anger, decried racial stereotypes, and presented powerfully complex, expressive characters that cut against stereotypic portrayals of African Americans.

By the late 1970s, black theater was moving through a time of transition and optimistic expansion. Large commercial venues packed their houses with crowd-pleasing touring shows such as the musical "Bubbling Brown Sugar" and the drama "A Raisin in the Sun." In 1976, 10 new black stage troupes opened in neighborhoods across the city, joining established groups like eta Creative Arts Foundation and Kuumba Theater.

A new, middle-class urban audience proved that there was demand and box office support for theater that spoke to the black experience.

Chicago's black theater movement has continued to evolve and move with the vicissitudes of time. With mutual support and cooperation, theater artists nurture their craft and present works that explore the complex experience of the African Diaspora while engaging diverse audiences through the universality of the human condition. 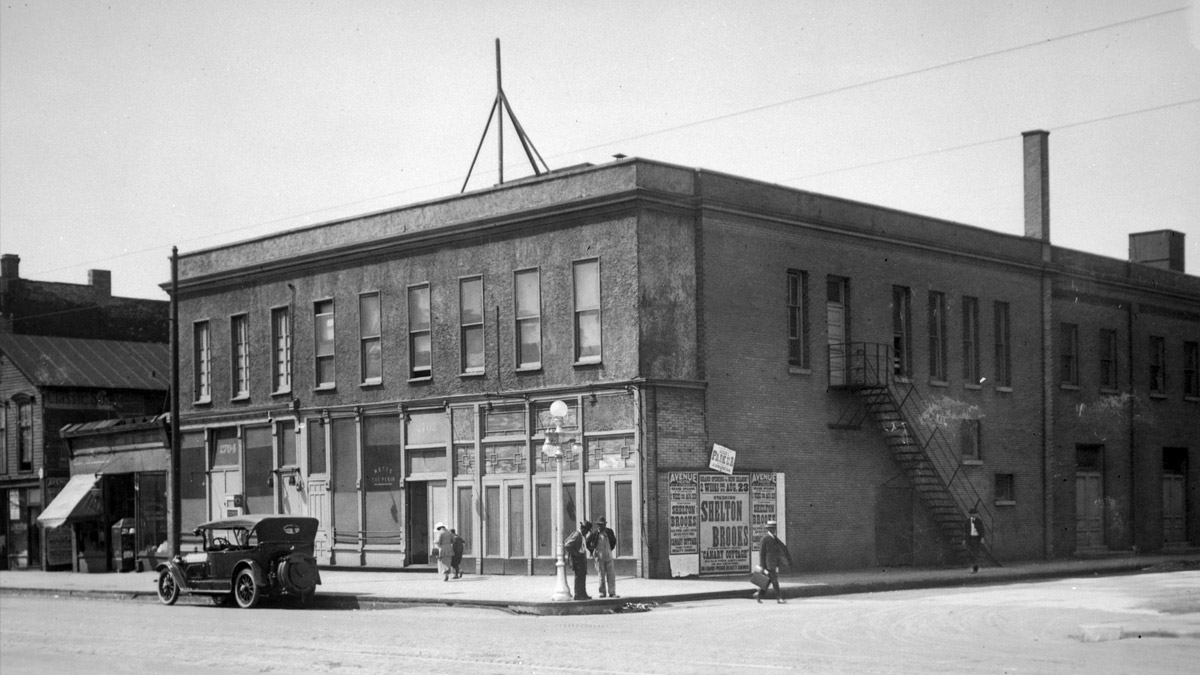 Historian Dempsey Travis calls the Pekin Theater, built in 1905, the "cradle of Negro drama in the United States." 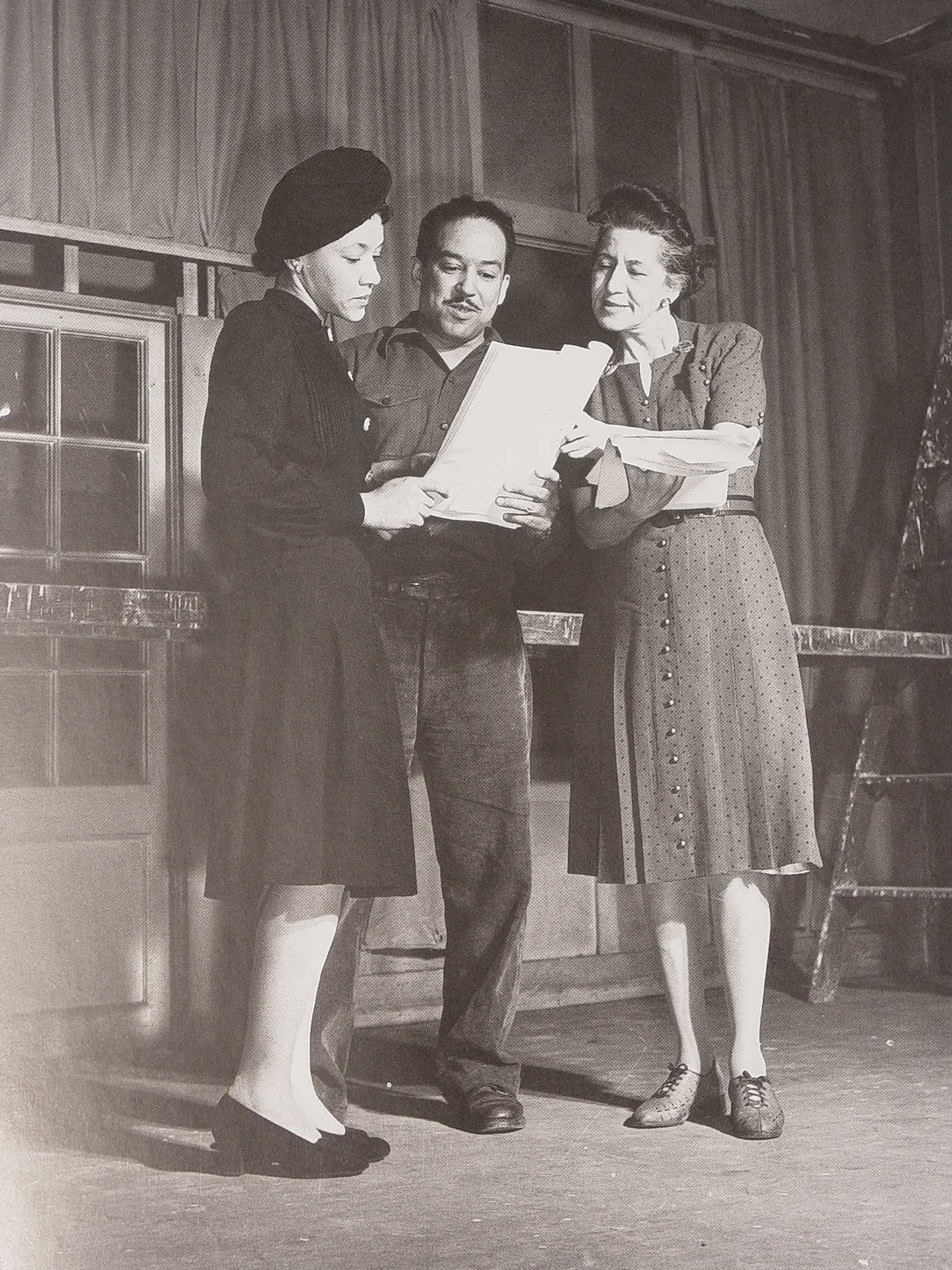 In 1941, noted poet, author, and playwright Langston Hughes founded the Skyloft Players in Chicago. On a monthly budget of $30, this black community theater mounted plays, offered classes, encouraged playwrights, and engaged the community in social activism through artistic expression. The group's first director, Helen Spaulding, spoke to the group's commitment to perform works from the black perspective by stating, "This is a theater OF the people FOR the people BY the people."