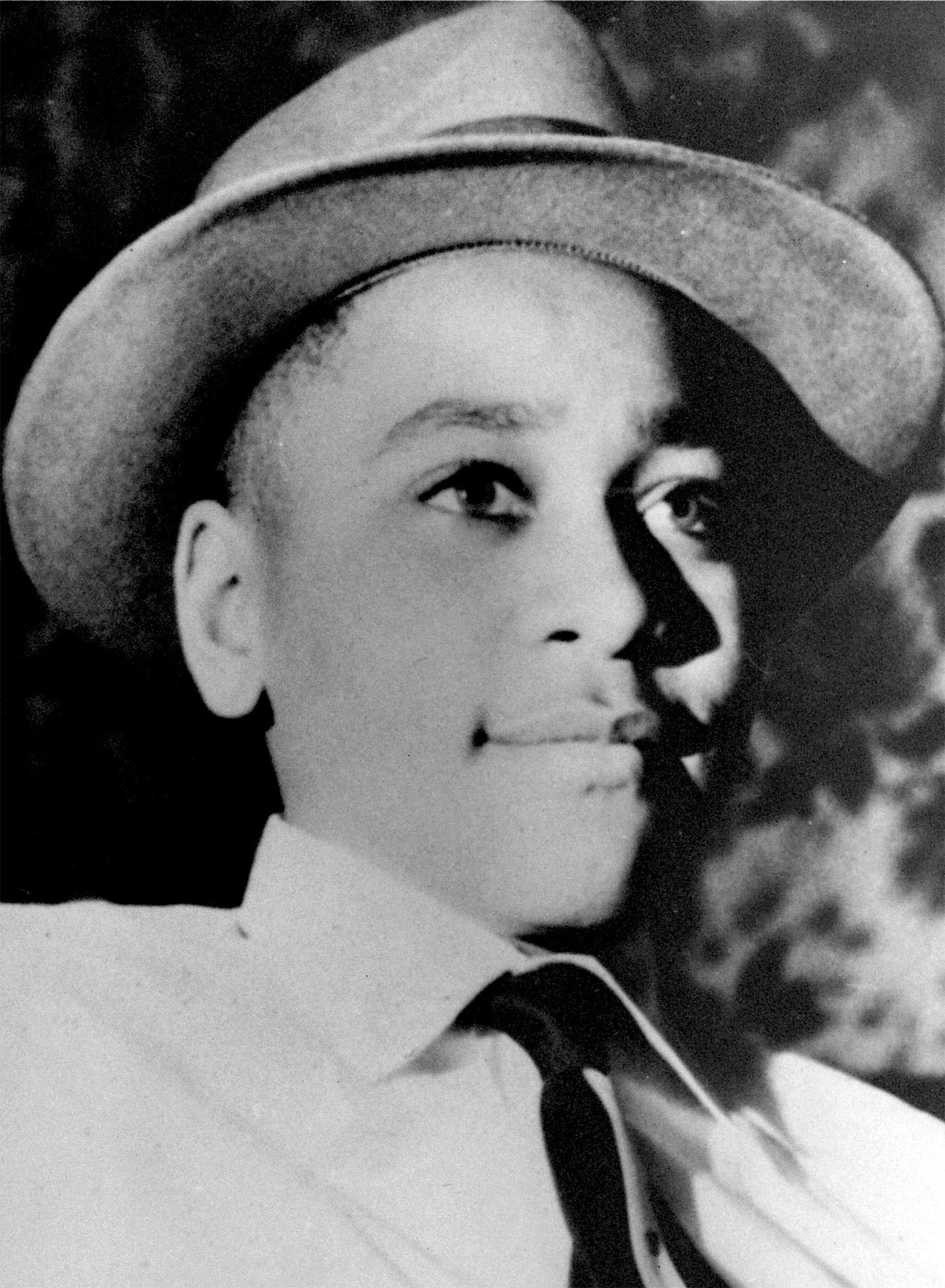 Emmett Till (Source: Library of Congress )

In August of 1955, 14-year-old Chicagoan, Emmett Till was visiting his family in Money, Mississippi. While hanging out with friends at Bryant's Grocery and Meat Market, Till allegedly wolf-whistled at the owner's wife, Carolyn Bryant. In the Jim Crow segregated South, black males were not allowed to make suggestive gestures toward white women. Such actions were discouraged with forceful threats or violent actions.

When Carolyn's husband, Roy Bryant found out, he and his half-brother J.W. Milam went to the home where Till was spending the summer and forced Till to leave with them at gunpoint. The men then beat him, shot him in the head, and threw him into the Tallahatchie River. His swollen, nearly unrecognizable body was found three days later.

When Till was murdered in 1955, it was the third lynching in five months. Prior to the murders in 1955, Mississippi had not recorded a lynching since 1951. The brief lull in violent acts against blacks ended as racist whites reacted to the 1954 Supreme Court order to desegregate schools.

Word of Till's murder spread quickly. When Mamie Till Bradley arrived at Chicago's Illinois Central Station to receive her son's body, a crowd had already gathered and the press was waiting to further report on the story.

Bradley insisted on an open-casket at the funeral. She wanted the world to see what two men in Mississippi had done to her child. Feelings of grief and anger swept throughout the black community, the city and the nation. The funeral drew so many mourners that that the ceremony had to be broadcast over loudspeakers to the overflow crowd gathered outside of the church.

Jet magazine published photographs of Till's disfigured body lying in his coffin. The pictures brought further national and international attention to his killers' trial and stirred moral outrage against the brutal practices of the Jim Crow South. But even with a national spotlight on Mississippi, and Bryant and Milam admitting to having taken Till, the two men were acquitted by an all-white jury. Emmett Till's murder, and the subsequent trial, was a key event of 1955, the year that launched the modern civil rights movement. 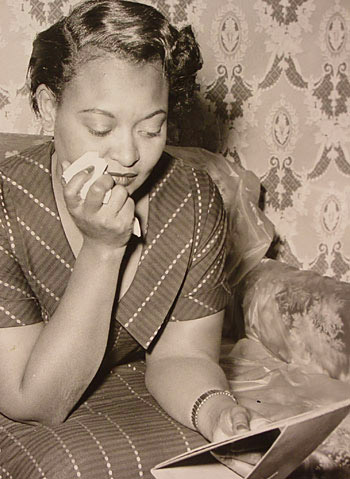 Mamie Till Bradley, mother of Emmett Till, talks with author and radio host Studs Terkel about her sons murder and explains how she feels no hatred toward his killers. 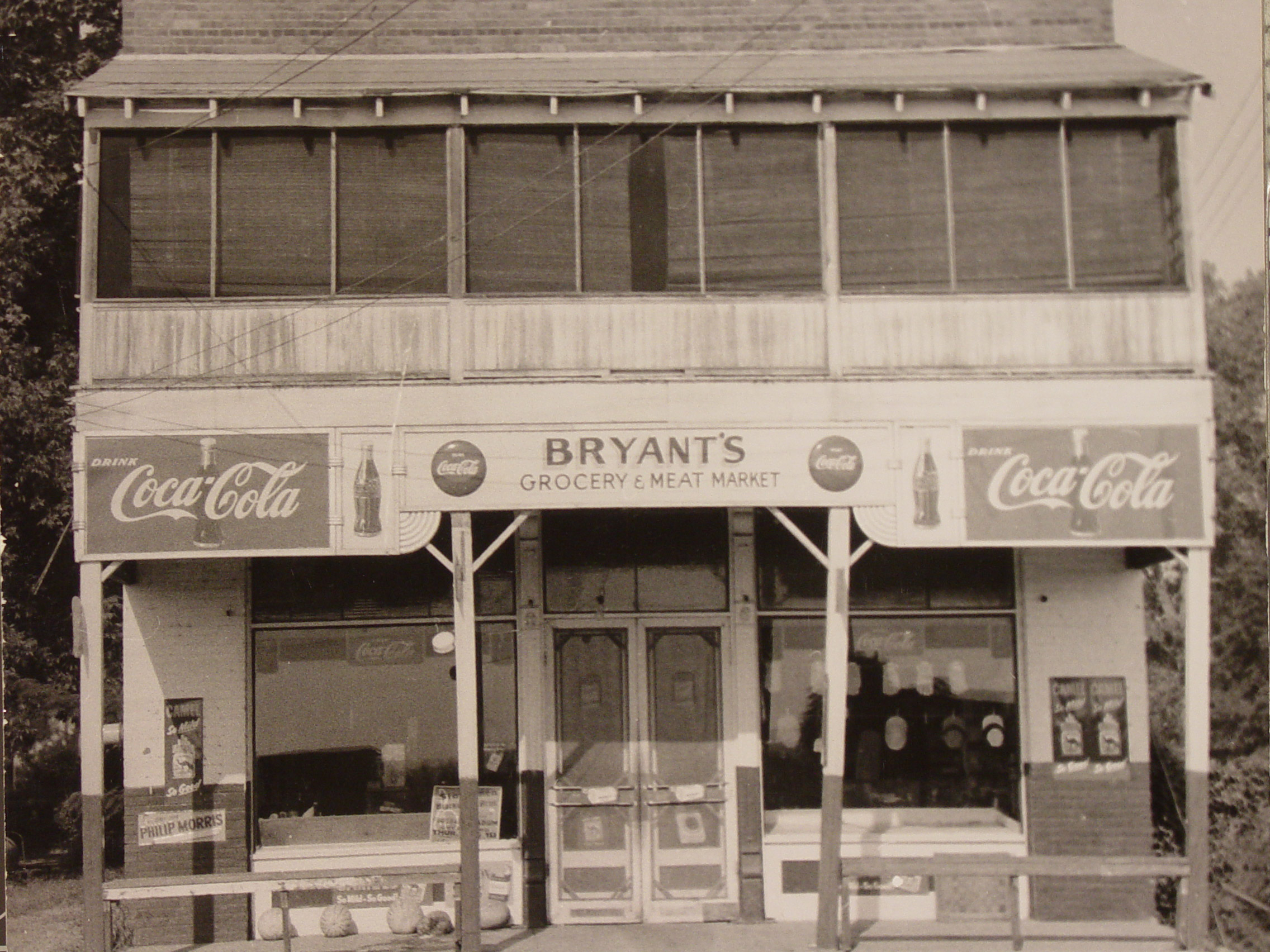