Achieving the Dream: Nation of Islam

DuSable to Obama | Achieving the Dream | Nation of Islam 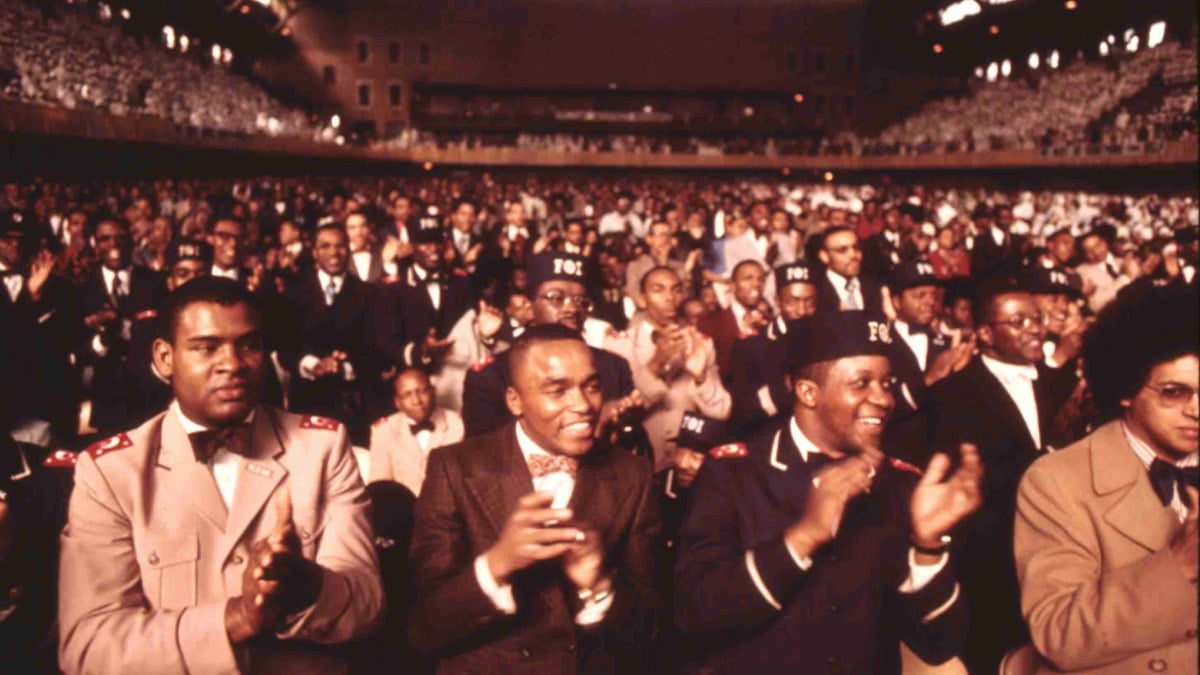 Achieving the Dream: Nation of Islam

The Nation of Islam was founded in Detroit, Michigan in 1930, but soon established a mosque in Chicago under the leadership of Elijah Muhammad. Muhammad's message of racial dignity, self-reliance, and separatism had strong appeal to many blacks suffering from racial oppression and the economic hardships of the Depression. However, Muhammad's sharp condemnation of whites as "blue-eyed devils" and the creators of black problems caused many to label him as a racist.

In 1955, a young nightclub entertainer named Louis Walcott joined the Nation of Islam. He later took the name Louis Farrakhan and became a minister. A dynamic speaker and charismatic leader, Farrakhan quickly rose to become a leading figure in the organization.

During the 1984 Presidential campaign, Farrakhan's close association with Rev. Jesse Jackson, Sr. placed a national spotlight on Nation of Islam's philosophy and its leader. After making controversial statements, Farrakhan was denounced by many as bigoted and anti-Semitic. Though Farrakhan continues to be seen by many as controversial, his leadership has remained strong at the Nation of Islam. In 1995, he spearheaded the famous, Million Man March, in which 400,000 black men gathered in Washington, D.C. to promote solidarity and progress in the black, male population. Farrakhan is less visible now than in prior years, yet he remains vocal on issues affecting black communities in America and around the world. 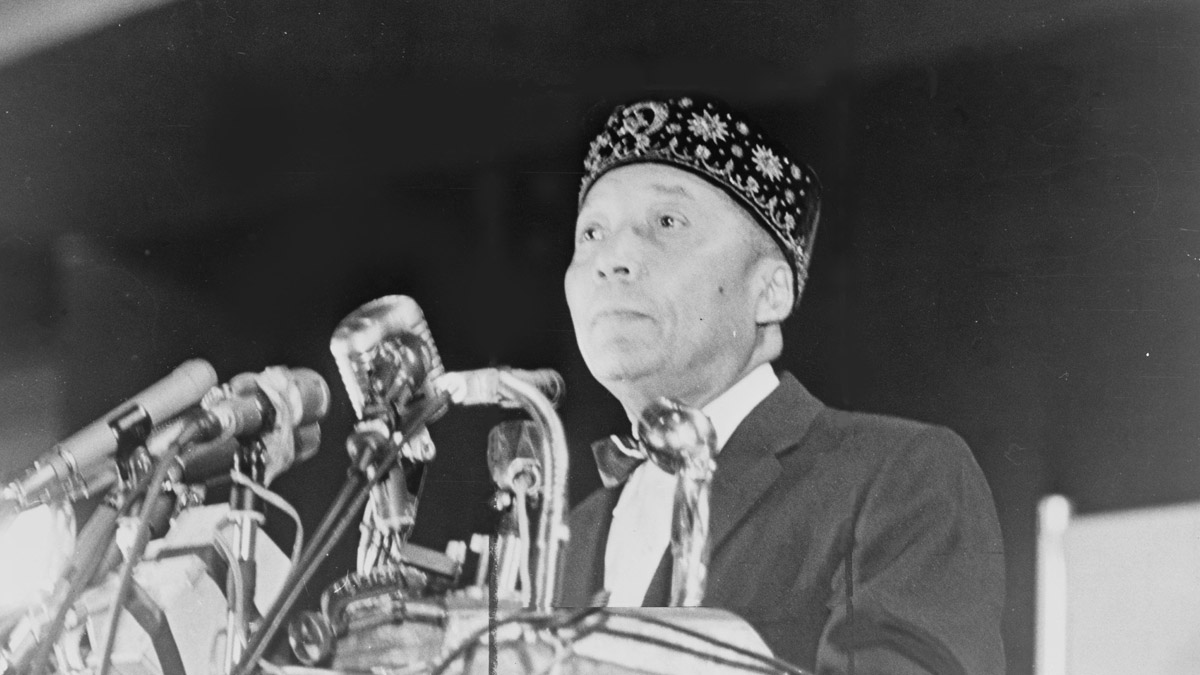 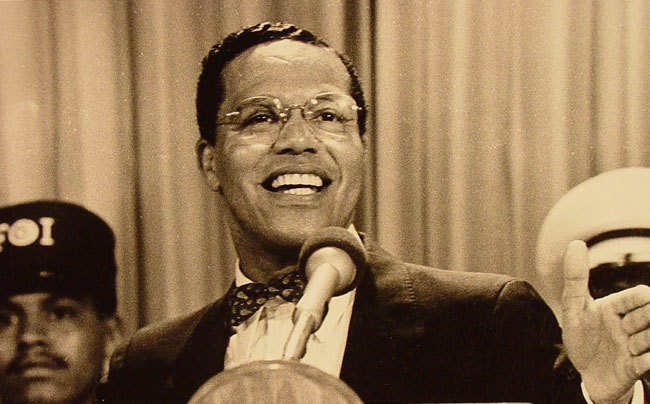 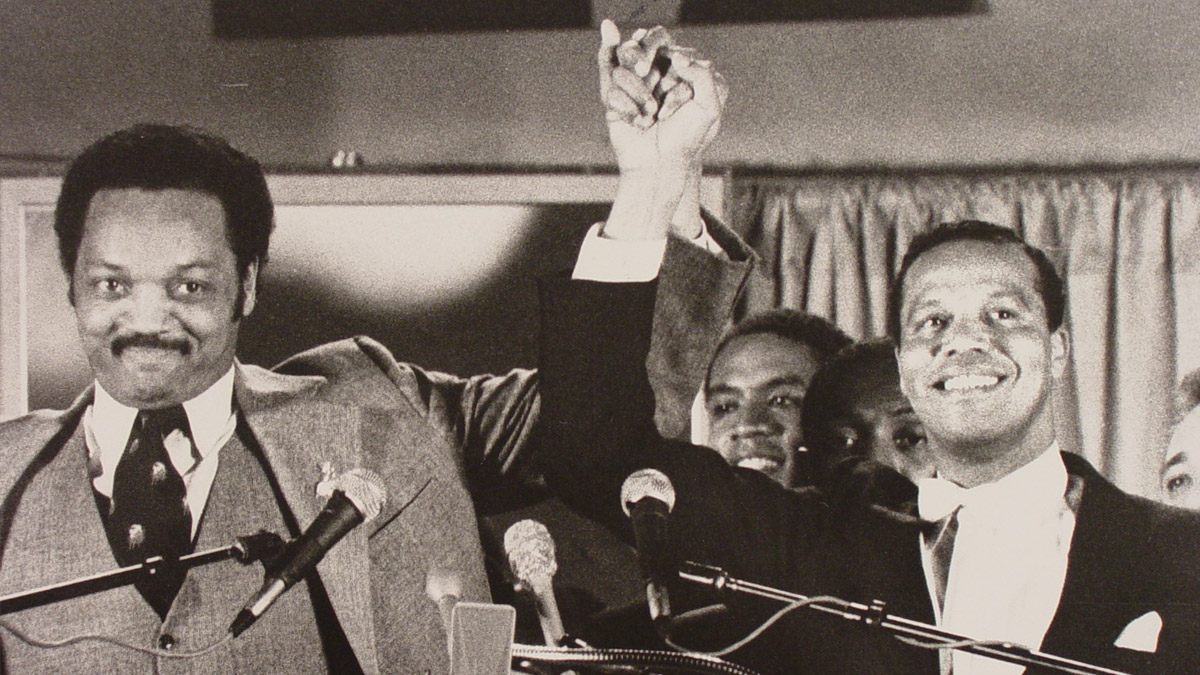