DuSable to Obama | From Riots to Renaissance | Policy Kings 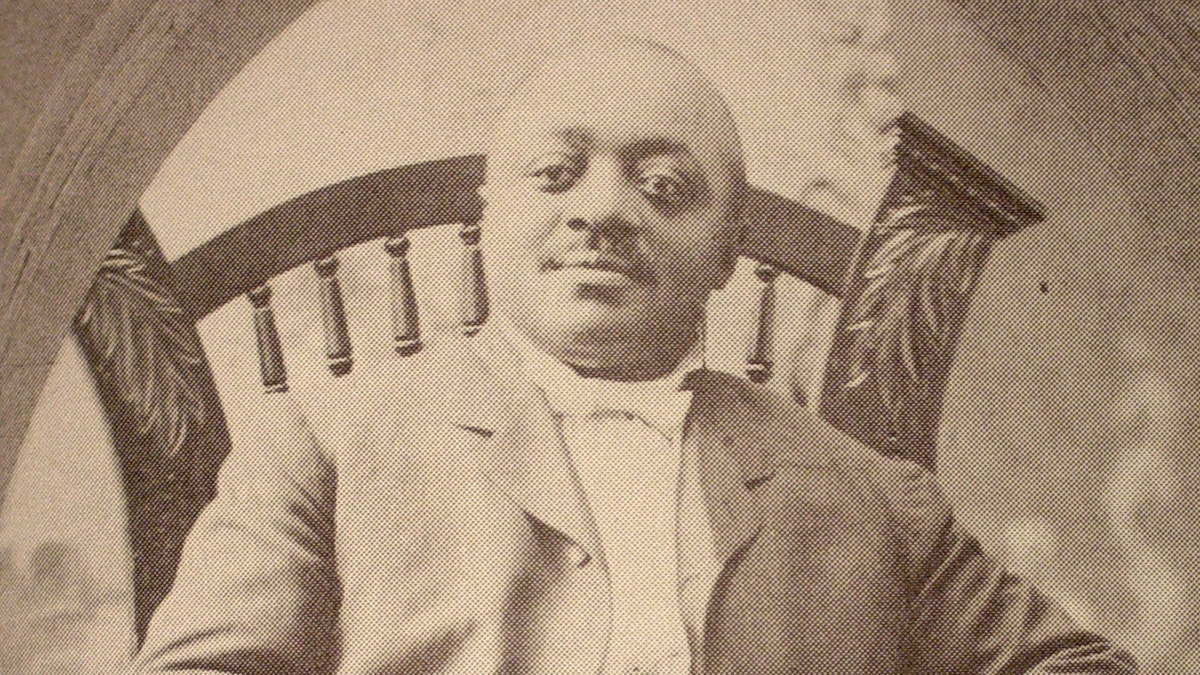 Policy was an illegal game of chance similar to todays lottery. During its heyday, the game was an integral part of life in the black community. People played everyday, sometimes several times a day, in the hopes of "hitting the numbers" and winning big. The large amount of money that was played on the game made policy a big business that had a strong influence on the local economy and city politics.

Policy was introduced to Chicago by three men: a white man named Patsy King, an Asian named "King Foo," and a black street hustler named "Policy" Sam Young who arrived in the city from New Orleans in 1885.

Policy players tried to guess three numbers  from 1 to 78  that were drawn from a tumbling drum, or "wheel." Bets were taken by "writers" who canvassed the neighborhood, or placed in policy offices scattered throughout the community. From cigar stores and garages to barber shops and apartments, policy offices were set up anywhere there was space.

The game flourished and by 1938, The Chicago Daily News estimated that $18,000,000 a year was being bet on Chicagos policy wheels. The Negro in Illinois Writers Project estimated that on the South Side there were 4,200 policy stations and 100,000 people played on the West and South Sides combined.

As popular as the game was, many considered policy to be a scourge in the black community. To be sure, policy perpetuated corruption in city government and often bilked players out of money they could not afford to lose. It also created its share of abhorrent, violent, criminal activity in the community. But in a segregated city where access to financial capital was scarce, the illegal enterprise was also a powerful economic engine. It helped drive the growth of many legitimate black businesses, created jobs, offered financial support for civic activities, and provided patronage for the arts.

Policy came to an end with the launch of the Illinois State Lottery in 1974. 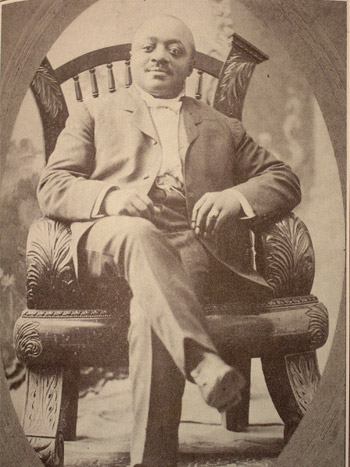 John V. "Mushmouth" Johnson became known as the "Negro Gambling King of Chicago." Though he amassed a fortune running illegal gambling operations, including policy, Johnson himself did not bet. He was a nightclub owner, savvy businessman, and political operator, plowing his illegal income into legitimate businesses and "buying" protection from politicians. 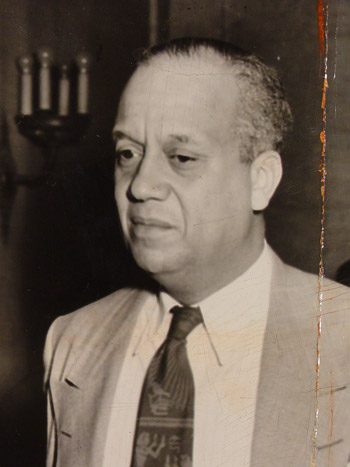 In 1946, the Jones brothers were at the top of the $25 million-a-year policy syndicate in Chicago. The three brothers, Edward, George, and McKissack (Mack), started out small, running a policy station from the back entrance of their "Jones Brothers Tailor Shop." Lead by brother Ed, the Jones trio turned a nickel game into a sophisticated business enterprise, which included the Jones Brothers Ben Franklin Store on 47th Street, the world's only black owned department store. The brothers made high level civic and social connections, but the glamorous and lavish lifestyle of the Jones boys couldn't be separated from the criminal activity that created it. Kidnappings, death threats, corrupt politics, violence, and jail time were also prominent in the brothers' lives.