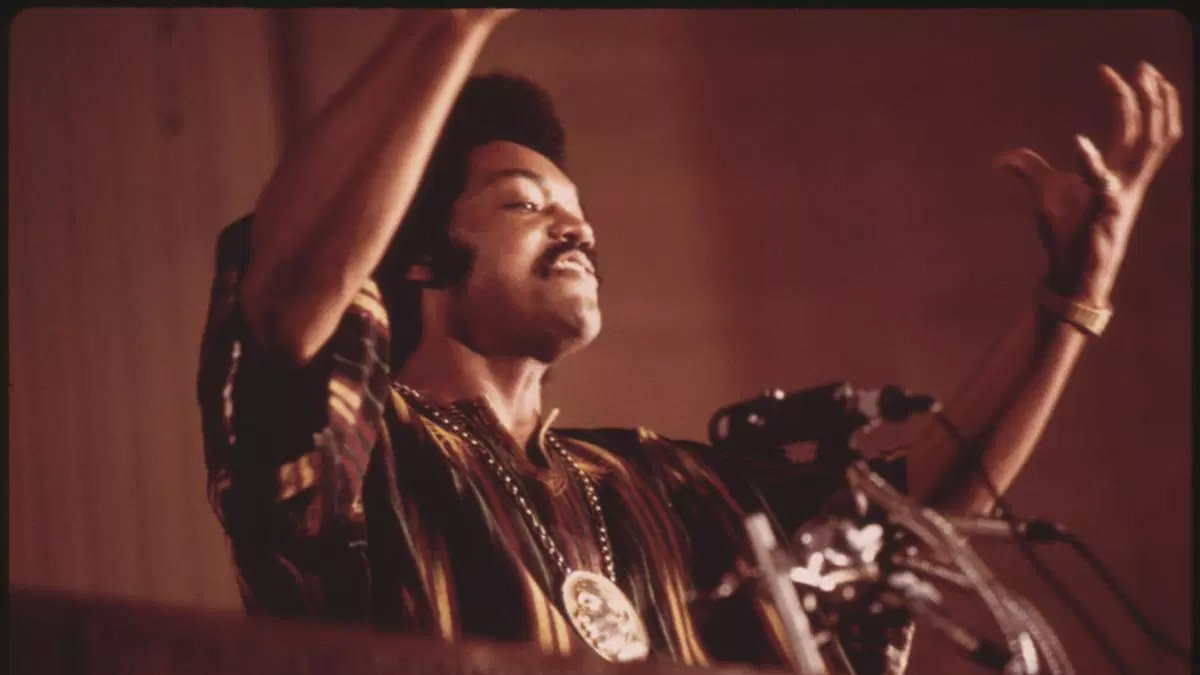 Jesse Jackson, founder of Operation PUSH, speaks during a radio address at the organization's headquarters in 1973. (Source: Photo by John White/National Archives

Next: Nation of Islam >

Rev. Jesse Jackson, Sr., is an American civil rights leader, ordained Baptist minister, and noteworthy politician. As a public figure for the last 40 years, Jackson has earned significant praise and criticism for both his national leadership and international diplomacy. 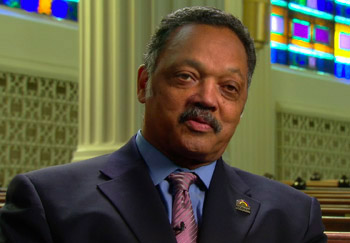 Jackson was born Jesse Louis Burns on October 8, 1941 in Greenville, South Carolina. He took the name of his stepfather, Charles Jackson, around the age of 15. Jackson fared well in high school and went to the University of Illinois on a football scholarship in 1959. One year later, he transferred to Agricultural and Technical College of North Carolina in Greensboro, where he was active in the civil rights movement. Jackson received a B.A. degree in 1964. After graduation, Jackson immediately enrolled as a graduate student at Chicago Theological Seminary, but left the school in 1965 to join Dr. Martin Luther King, Jr. and civil rights marchers in Selma, Alabama.

Jackson became an organizer with the Southern Christian Leadership Conference (SCLC) and was later tapped to head the Chicago branch of Operation Breadbasket, the organization's program to build jobs and economic opportunities in American cities. He served as SCLC's national director from 1967 until his resignation in 1971, when he founded Operation PUSH (People United to Save Humanity) to further advocate for the economic and social needs of African Americans.

Jackson launched the National Rainbow Coalition in 1984, which advocated for equality for all Americans. In 1996, the organization merged with Operation PUSH to create Rainbow PUSH Coalition to work for civil rights through economic parity, equal educational opportunities, and international social justice and peace.

The legacy of racism 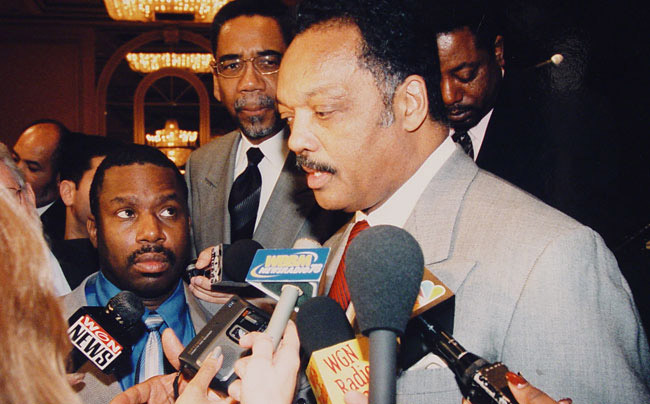