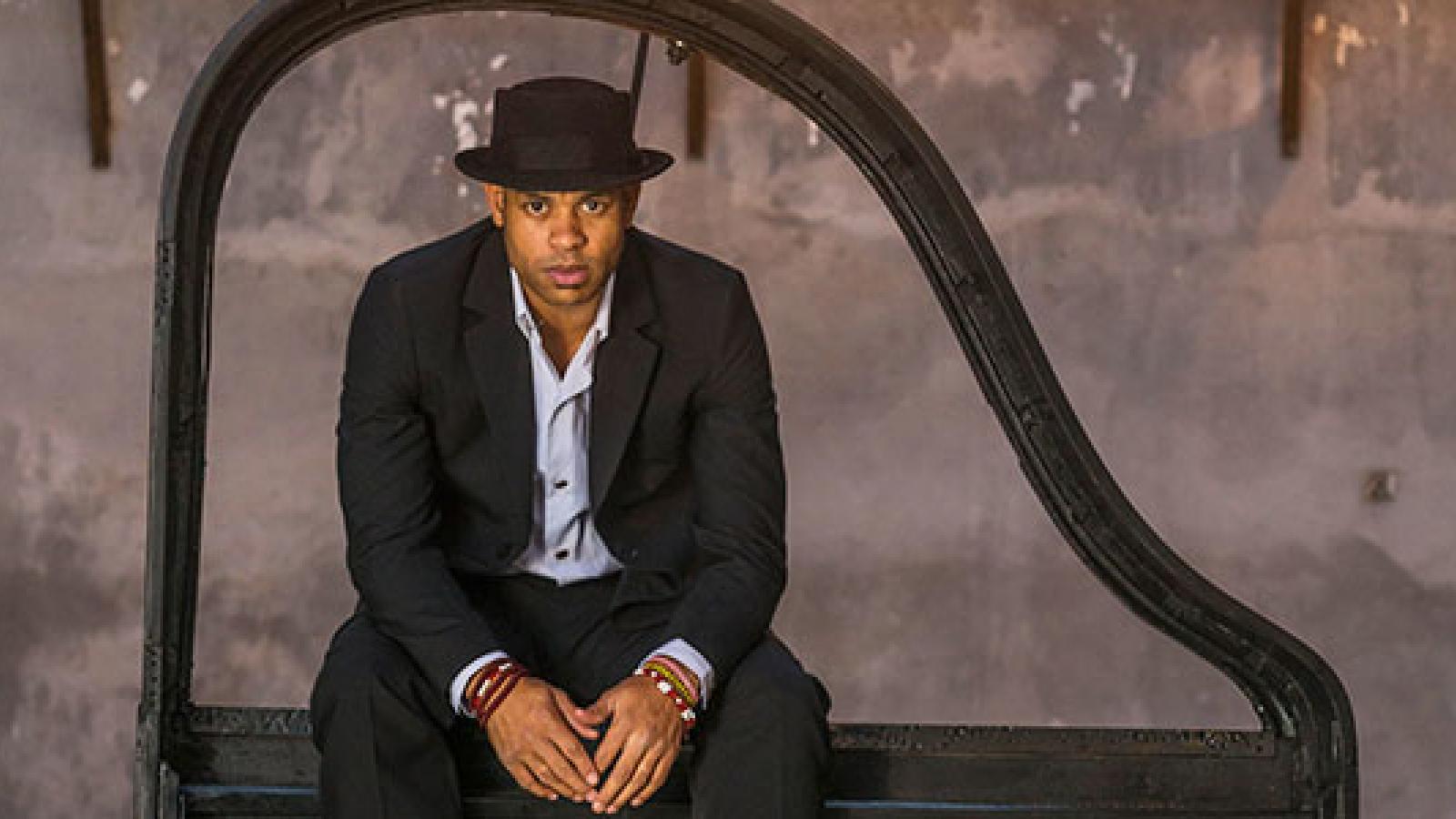 Join us at the WTTW Studios for The Experience with Dedry Jones, an unforgettable evening with special guest Roberto Fonseca!

Roberto Fonseca is an Afro-Cuban jazz pianist, composer, and producer. He has established his reputation as a creative bridge between traditional Cuban music and the sound of a new era. His studio effort, Yo, was nominated for a Grammy in the category of Best Latin Jazz Album. Fonseca has toured internationally with members of the Buena Vista Social Club, and recently released his eighth album, Abuc, which tells the great and rich story of Cuban music from yesterday to today.

Roberto Fonseca will be featured in the new WTTW Documentary, Weekend in Havana, with host Geoffrey Baer.

The Experience is a celebration of music that allows attendees to enjoy a personal conversation between Dedry Jones (the host and creator of The Experience) and the artist about their career, interests and music history. The interview is followed by a performance and an autograph session. Past participants have included Natalie Cole, Maxwell, Earth Wind and Fire, Ledisi, Chaka Khan (who stated it was the best interview of her 25 year career), and others.