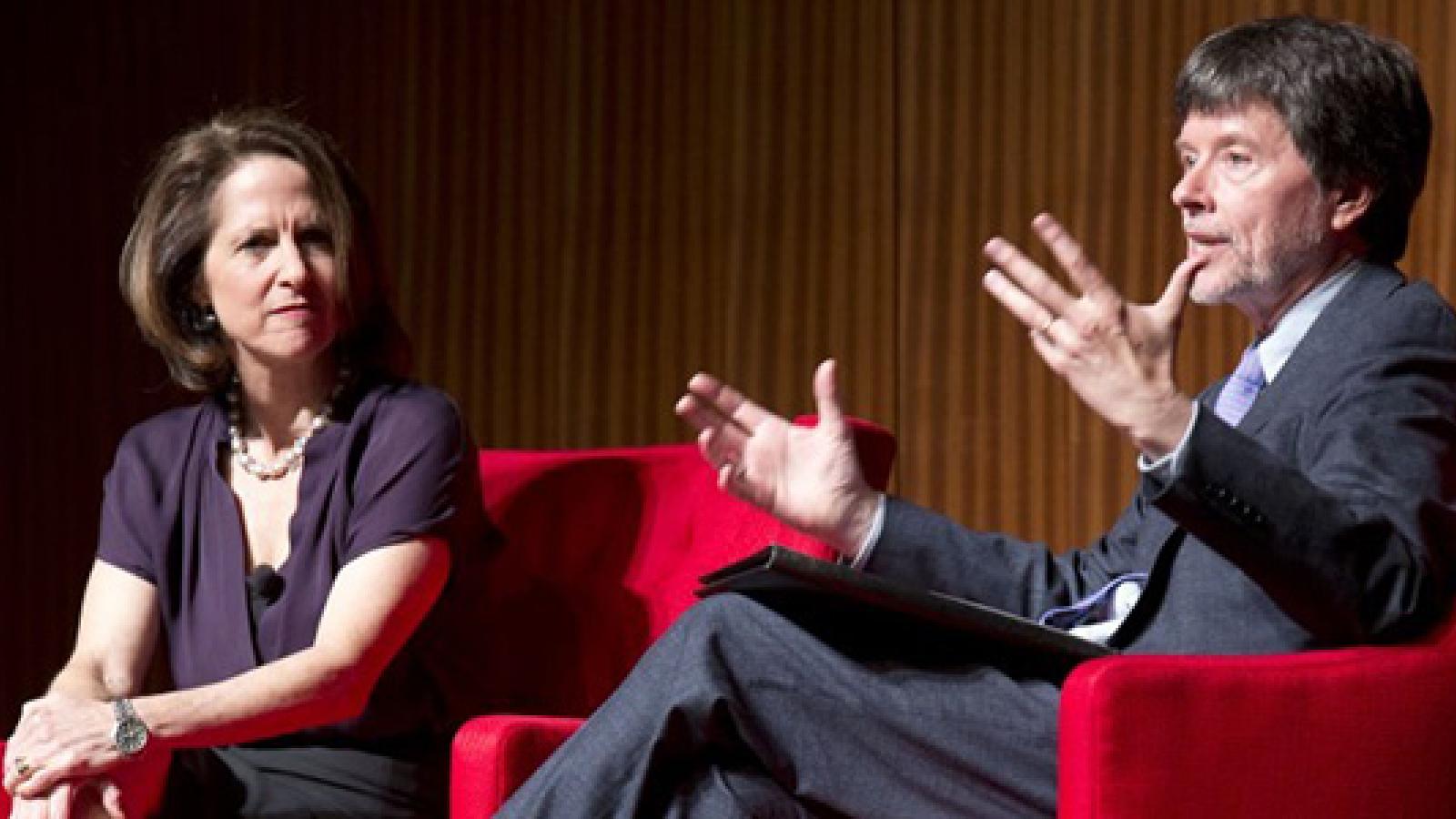 You’re invited to an exclusive event with Ken Burns and his directing and producing partner Lynn Novick, and to be among the first to preview and discuss their new 10-part film THE VIETNAM WAR.

During this very special evening, Burns – who has said this film is “without a doubt the most ambitious project he has ever undertaken” – and Novick will discuss the “making of,” show excerpts, and answer your questions. Their landmark work together includes PROHIBITION, THE WAR, BASEBALL, and THE CIVIL WAR, which The New York Times said cemented Burns’ place as “the most accomplished documentary filmmaker of his generation.”

Seats for this exclusive event will go very quickly so reserve your spot right away. At this link, WTTW members receive $25 tickets for $15.

In an immersive narrative, Burns and Novick tell the epic story of the Vietnam War as it has never before been told on film. THE VIETNAM WAR features testimony from nearly 100 witnesses, including many Americans who fought in the war and others who opposed it, as well as Vietnamese combatants and civilians from both the winning and losing sides. Ten years in the making, the series brings the war and the chaotic epoch it encompassed viscerally to life. View clips.

WTTW is proud to partner with the Auditorium Theatre on this special event with special thanks to Bank of America.