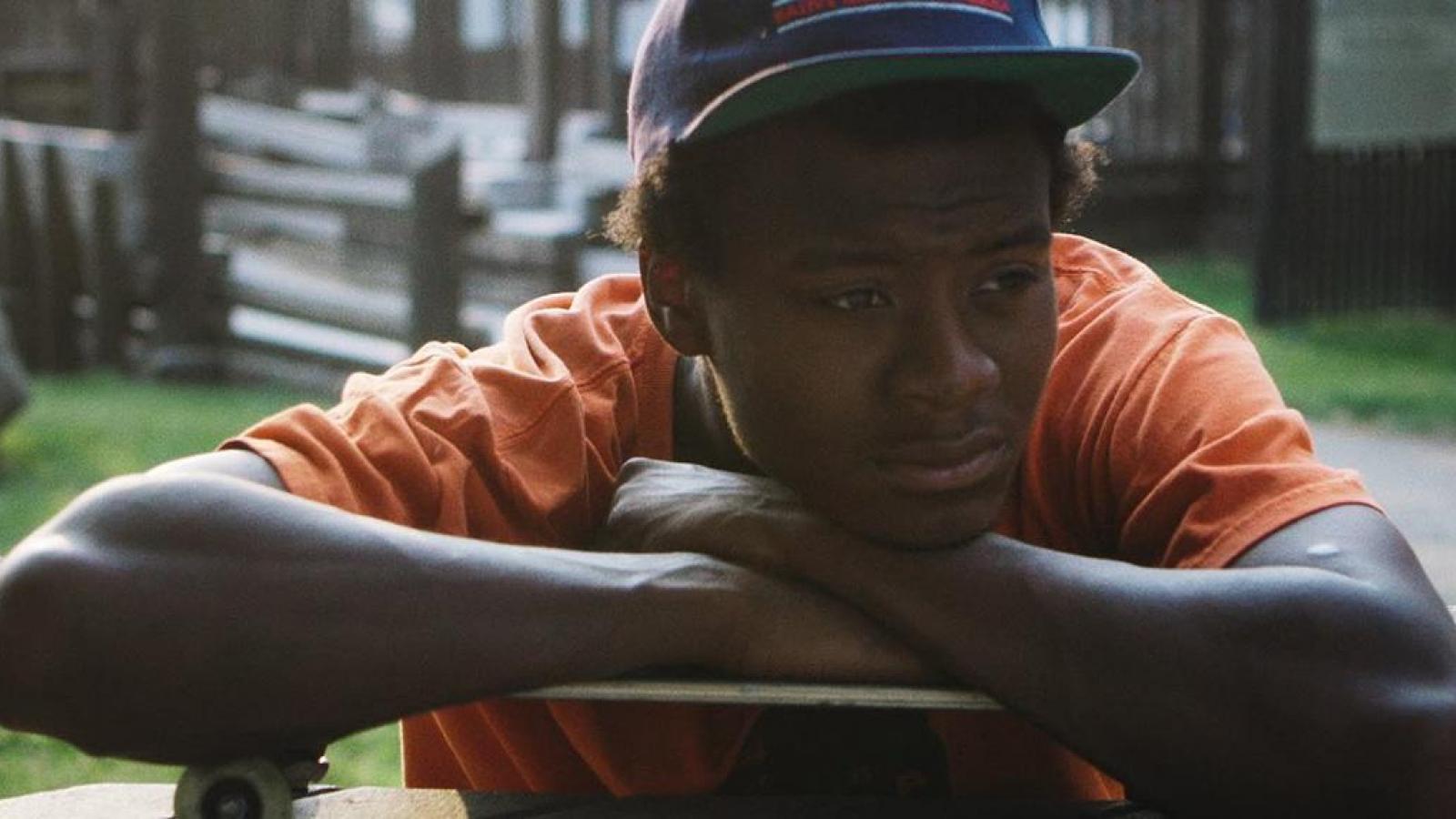 WTTW, in partnership with the Department of Cultural Affairs and Special Events and Kartemquin Films presents a FREE screening and Discussion of Minding the Gap. Welcome to Rockford, Illinois, in the heart of Rust-Belt America, home to debut filmmaker Bing Liu. With over 12 years of footage, Bing discovers connections between two of his skateboarder friends' volatile upbringings and the complexities of modern-day masculinity. As the film unfolds, Bing captures 23-year-old Zack’s tumultuous relationship with his girlfriend deteriorate after the birth of their son and 17-year-old Keire struggling with his racial identity as he faces new responsibilities following the death of his father. While navigating a difficult relationship between his camera and his friends, Bing weaves a story of generational forgiveness while exploring the precarious gap between childhood and adulthood.

Minding The Gap won the U.S. Documentary Special Jury Award for Breakthrough Filmmaking at the 2018 Sundance Film Festival, and is executive produced by Oscar-nominated documentarian Steve James (The Interrupters, Hoop Dreams). Bing Liu, who developed the film through Chicago's Kartemquin Films, also serves as producer alongside Diane Quon, and as editor alongside Joshua Altman. Hulu and Magnolia Films will release the film on August 17, 2018 ahead of a POV broadcast in 2019.

Join us at the Chicago Cultural Center for a free screening of the film, and discussion.