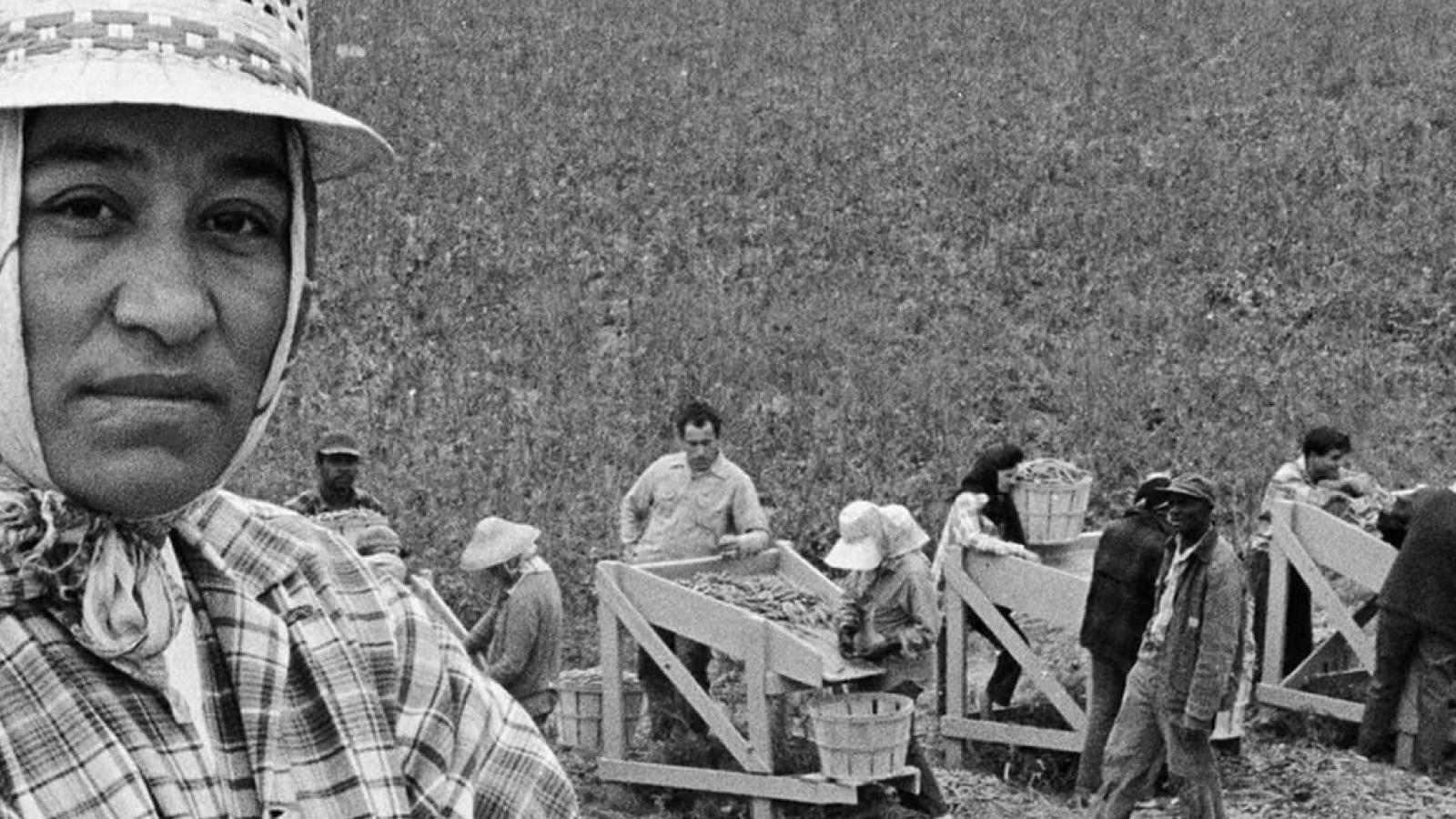 WTTW and the Department of Cultural Affairs and Special Events present a free screening and discussion of VOCES: ADIOS AMOR: The Search for Maria Moreno.

The discovery of lost photographs sparks the search for a hero that history forgot: Maria Moreno, a migrant mother driven to speak out by the deprivation being experienced by her 12 children. Years before Cesar Chavez and Dolores Huerta launched the United Farm Workers, Maria used the only weapon she had - her voice - and became an outspoken leader in an era when women were relegated to the background. The first farm worker woman in America to be hired as a union organizer, Maria's story was silenced and her legacy buried…until now.

The screening will be followed by a discussion. The film airs on WTTW11 and wttw.com on Friday, September 27 at 10:00 pm. 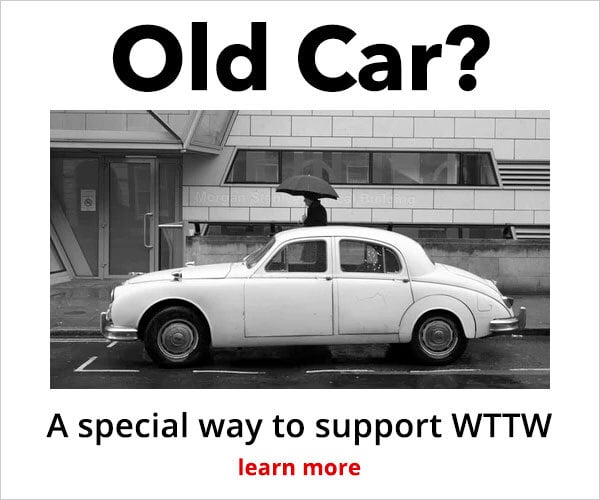