9to5: The Story of a Movement: A WTTW Screening & Community Conversation

Events | 9to5: The Story of a Movement: A WTTW Screening & Community Conversation 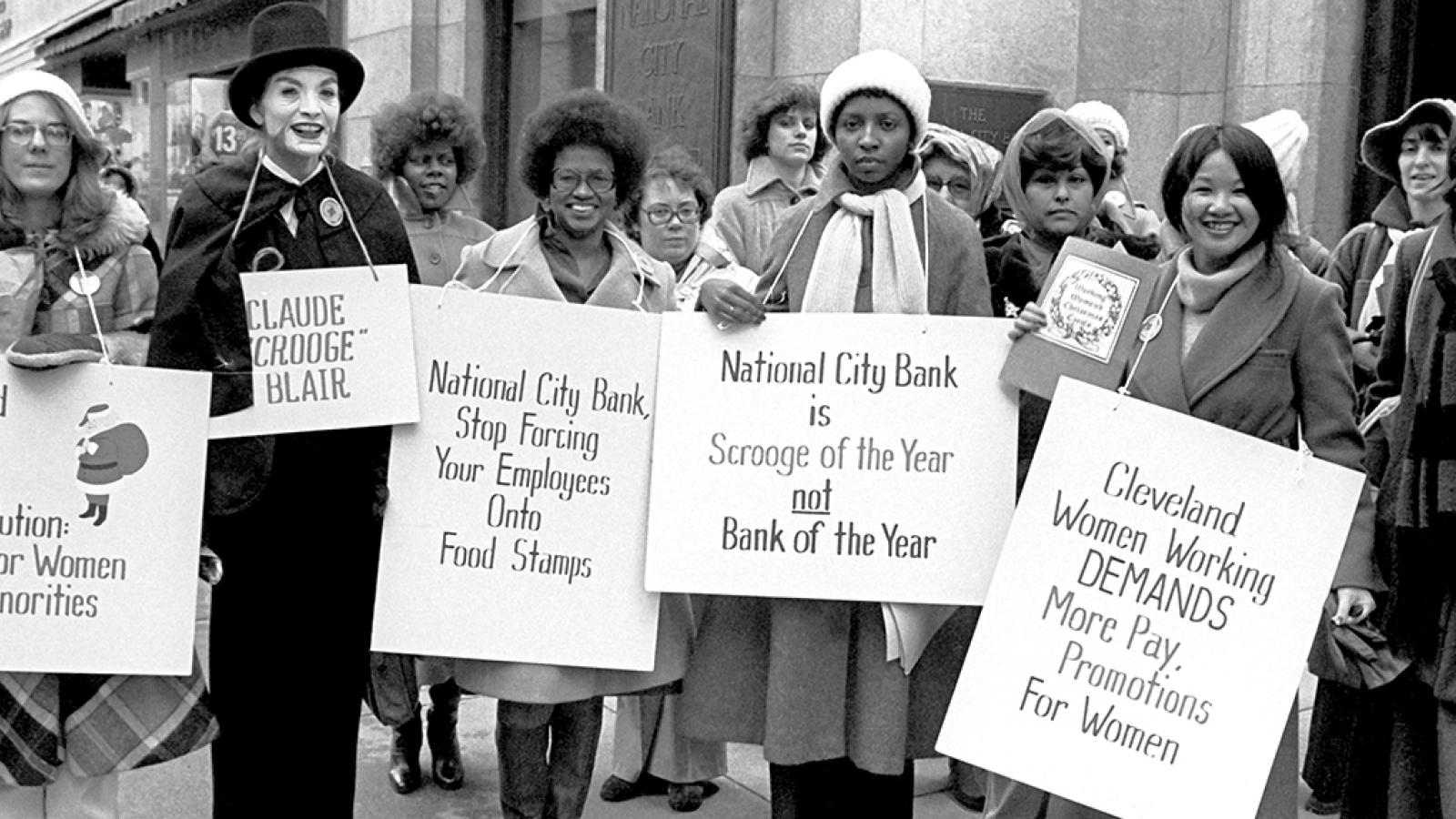 9to5: The Story of a Movement: A WTTW Screening & Community Conversation

WTTW believes in the power of film to engage communities in dialogue around the most important social and cultural issues of our time. Our Community Screenings brings audiences together to experience the best of PBS documentaries, to spotlight societal and culturally relevant topics that can promote healthy discussions long after the film airs.

Join WTTW for 9to5: The Story of a Movement, an Indie Lens Pop-Up film. Before the hit song or film, 9to5 was an inspiring movement for equality that encapsulated the spirit of both the women’s and labor movements of the 1970s.

After the screening, Sylvia Ewing, who can be seen on WTTW and around the country, as an on-air television host for PBS fundraising specials will moderate the online conversation with community and thought leaders. Sylvia will be joined by Tina Tchen (Time’s Up Now and Time’s Up Foundation), Felicia Davis (Chicago Foundation for Women), Ai-jen Poo (National Domestic Workers Alliance), Linda Tortolero (Mujeres Latinas en Accion) and Emily Green (Ellevest). The panel will be discussing the intersection of race and class with gender; and how women’s participation in social justice movements has empowered women workers, especially women of color and immigrant women.