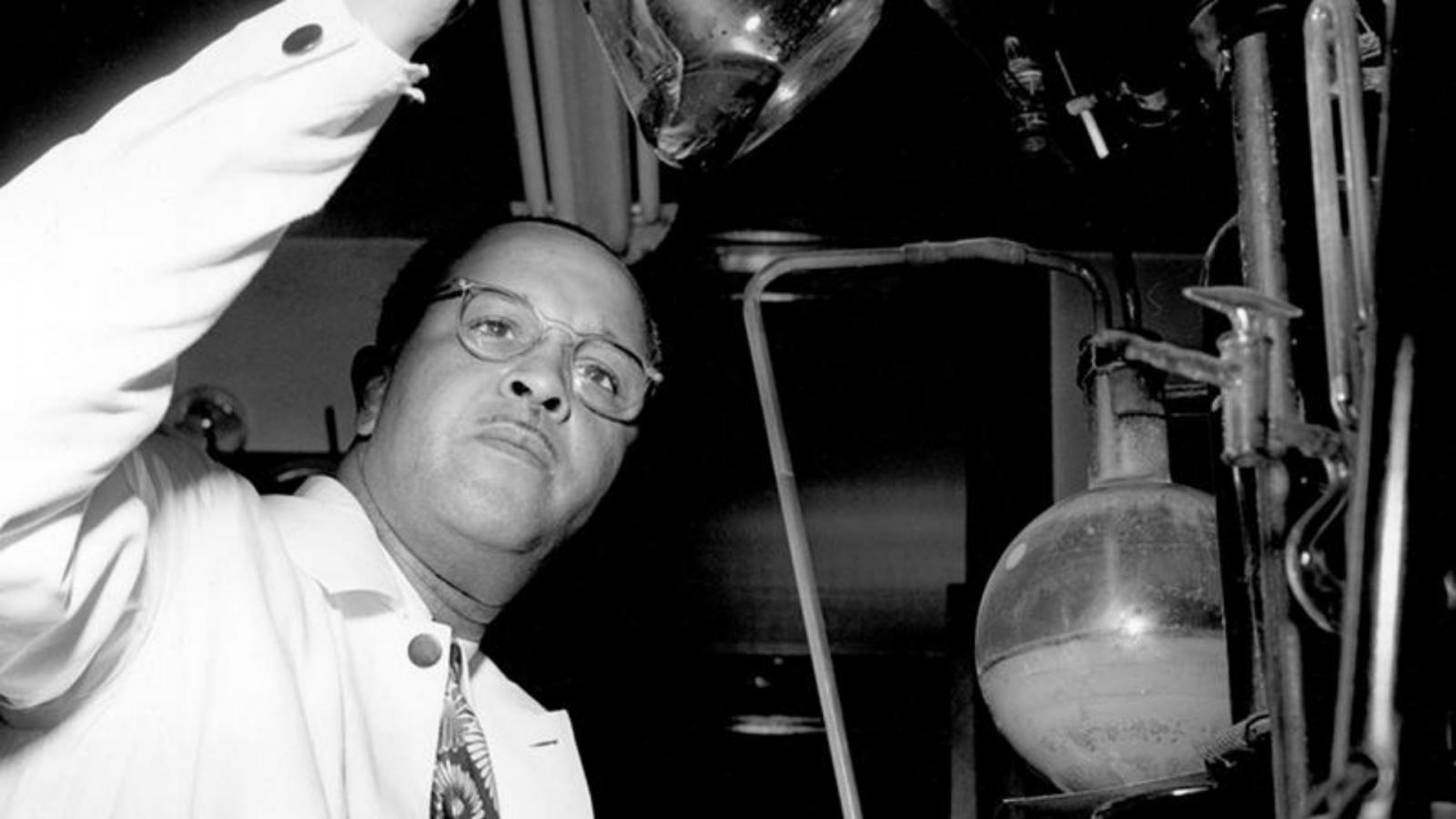 Join WTTW & NOVA for an abbreviated screening and panel discussion of the PBS NOVA documentary, “Forgotten Genius,” about the life and accomplishments of Percy Julian. The grandson of Alabama slaves, Percy Julian met with every possible barrier in a deeply segregated America. He was a man of genius, devotion, and determination. As a black man he was also an outsider, fighting to make a place for himself in a profession and country divided by bigotry—a man who would eventually find freedom in the laboratory. By the time of his death, Julian had risen to the highest levels of scientific and personal achievement, overcoming countless obstacles to become a world-class scientist, a self-made millionaire, and a civil-rights pioneer.

After the screening, Sylvia Ewing, who can be seen on WTTW and around the country as an on-air television host for PBS fundraising specials, will moderate the live, online conversation. Sylvia will be joined by Llewellyn Smith (writer, director, and producer of "Forgotten Genius"), Dr. Katherine Julian (physician and professor of medicine at USCF; Julian's granddaughter), and Akilah Siti Easter (biology/physiology professor at City Colleges of Chicago). Together, they will discuss the life and legacy of Percy Julian, and how the legacies of Black scientists have shaped and inspired new generations, and the challenges that remain today.

This event is free but RSVP is required.