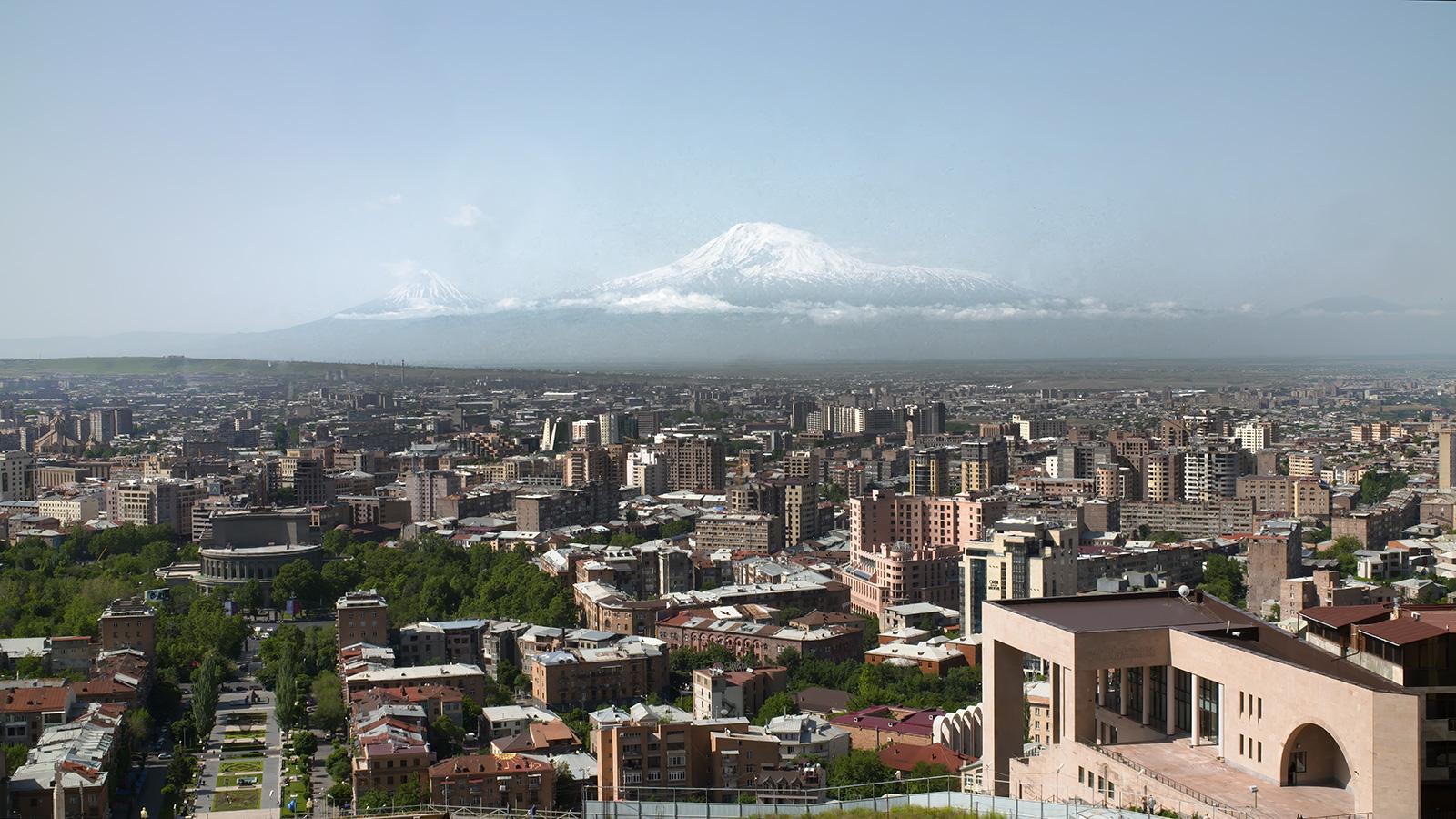 WTTW invites you to a virtual community screening of and conversation about two new films: What Will Become of Us and 100 Years From Home.  During this exclusive virtual event, go behind the scenes with the films’ producers and directors – Stephanie Ayanian (What Will Become of Us) and Lilit Pilikian and Jared White (100 Years From Home). They will be joined by Dr. Shushan Karapetian, Deputy Director of the USC Institute of Armenian Studies. The panel will discuss the 100th anniversary of the Genocide, forging identities for the next 100 years, and how Armenian Americans honor their past while unshackling themselves from its trauma.