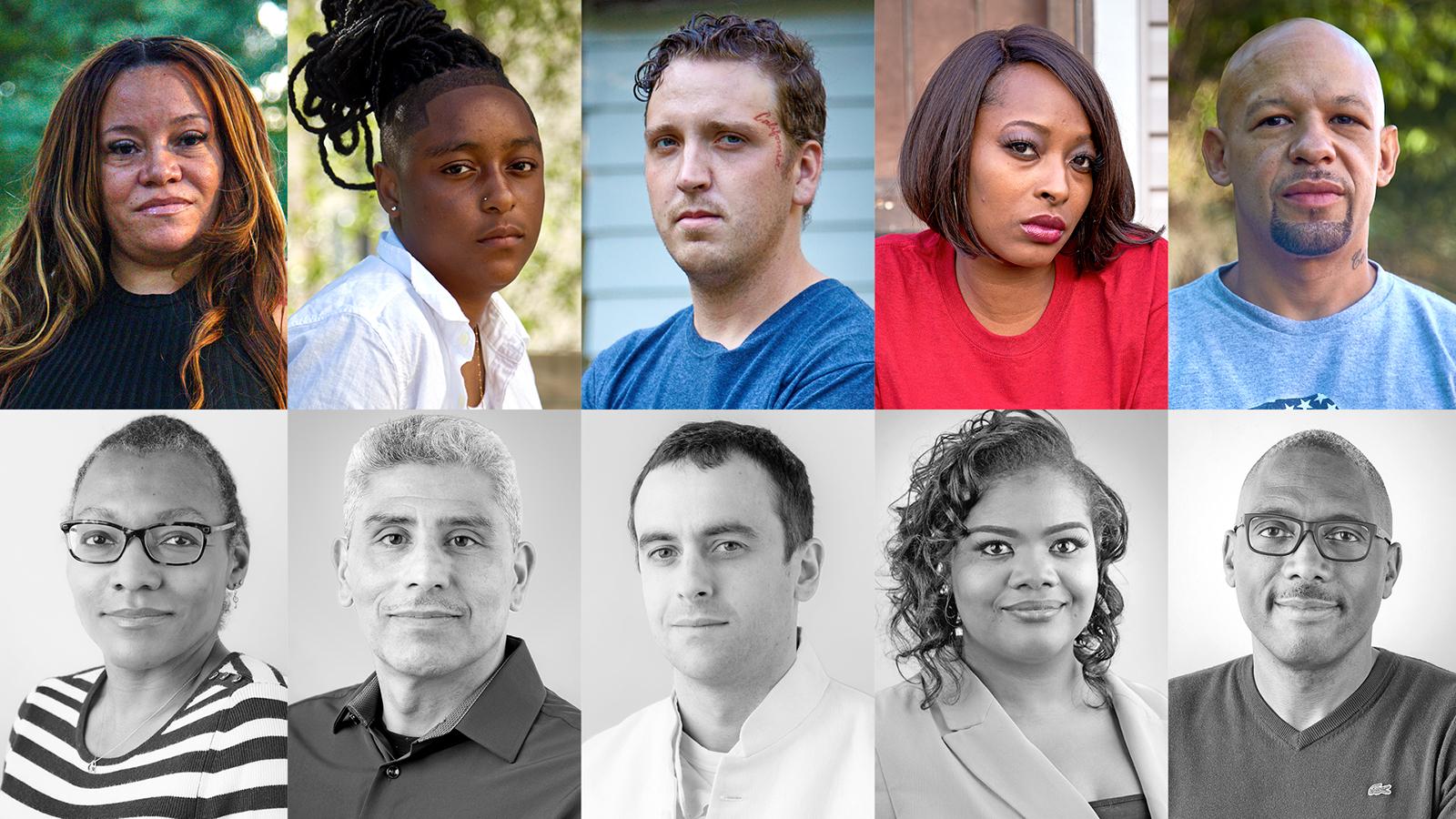 Join WTTW for a conversation with several of the Chicagoans profiled in the documentary series FIRSTHAND: Living in Poverty, to hear from them firsthand about their experience participating in the production and how they and their families are doing now, one year later. Documentary subjects Melissa Fonseca, Andino Medina, Gary Ladoff, and Patricia Jackson will be joined by series director Pat Odom and associate producer Jess Martinaitis to reflect on their time together and this unprecedented year for Chicagoans, especially those experiencing poverty.

The event, moderated by executive producer Dan Protess, will feature highlights from the documentary series and a Q&A with the audience. The conversation will be hosted via Zoom webinar.

Community Engagement for FIRSTHAND: Living in Poverty is made possible in part by Caerus Foundation, Inc.