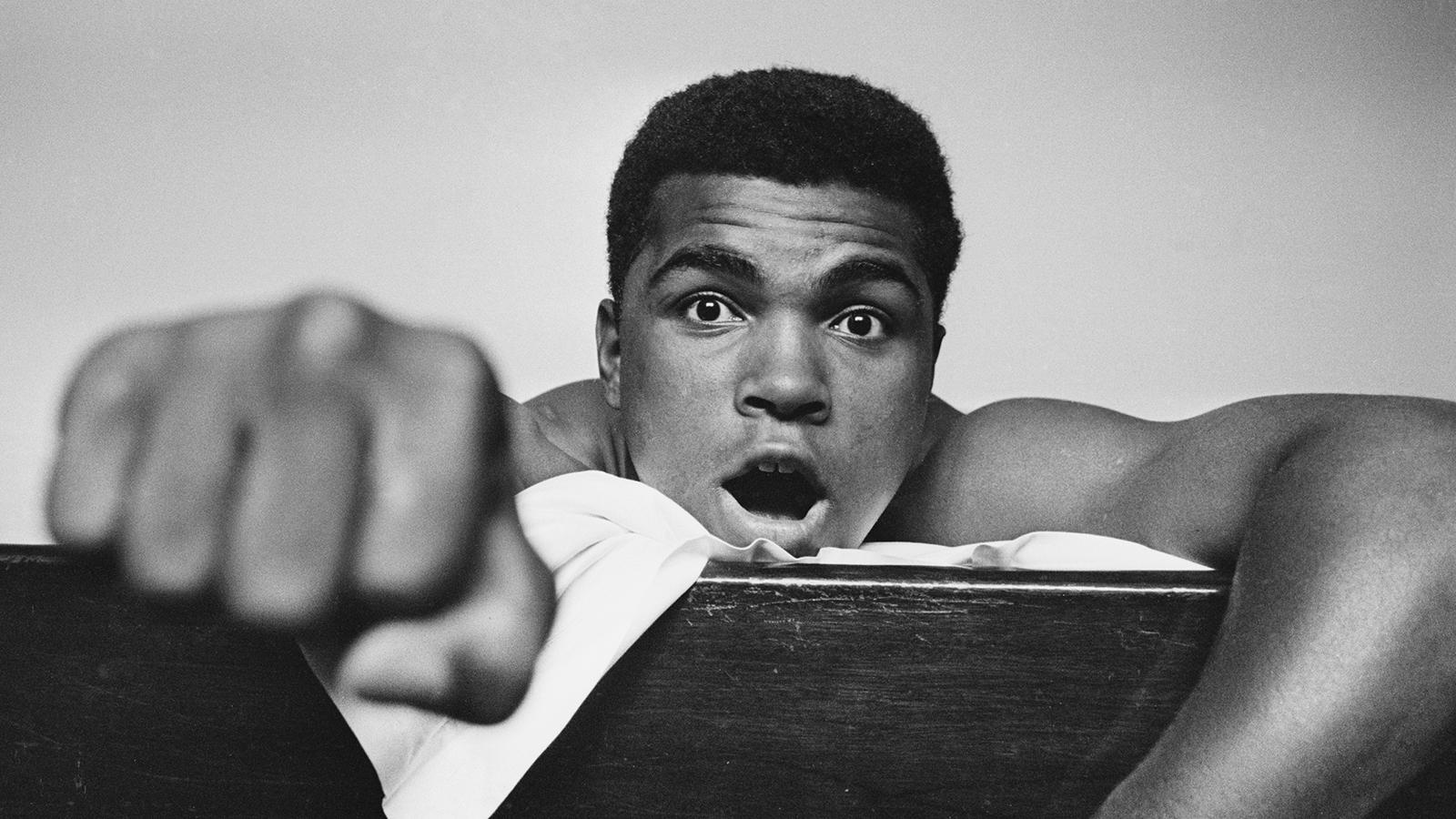 Join WTTW and the Chicago History Museum on September 15 at 6:00 pm for a preview and discussion about Ken Burns’ new documentary, MUHAMMAD ALI. This four-part film profiling the iconic athlete and activist widely known as “The Greatest” premieres on all WTTW platforms beginning on September 19 at 7:00 pm.

Join us to preview selections from the film along with Paris Schutz, co-anchor of WTTW’s Chicago Tonight, who will moderate a conversation with the film’s co-directors Sarah Burns and David McMahon; Donald Lassere, President of the Chicago History Museum and former head of the Muhammad Ali Center in Louisville; and Eboo Patel, founder and president of Interfaith Youth Core. We'll discuss the years Ali lived on the South Side of Chicago, his life and legacy, and the intersection of sports, race, and politics.