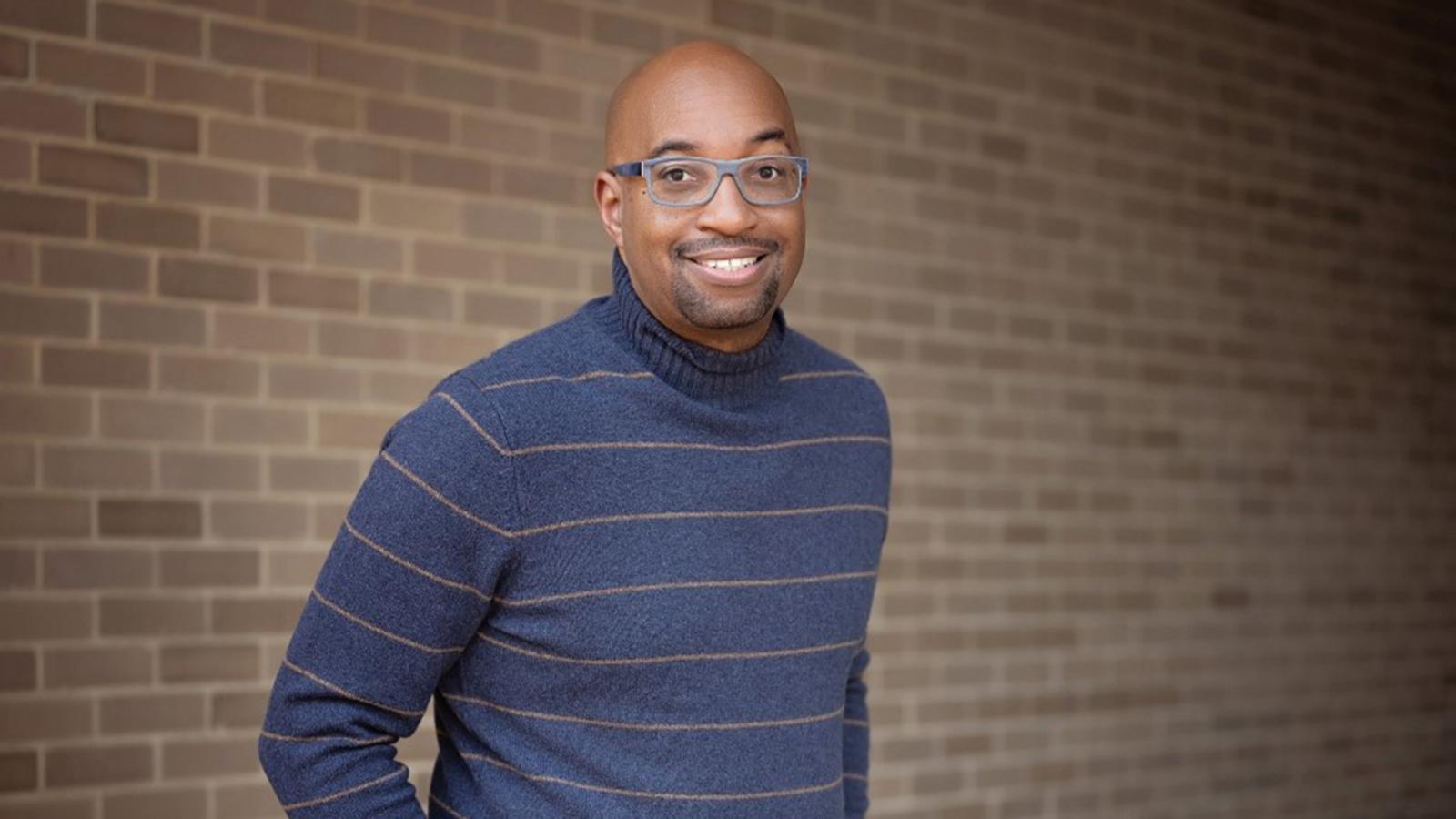 Before he was a household name, Cassius Clay was a kid with struggles like any other. Kwame Alexander and James Patterson join forces to vividly depict his life up to age seventeen in both prose and verse. We meet his family, neighbors, and childhood friends, and follow his struggles in school, the racism he faced, and his discovery of boxing.

You will learn about Cassius’ childhood in Louisville, Kentucky, and how, after a thief stole his bike, Cassius began training as an amateur boxer at age twelve. Just three years later, he won his first Golden Gloves bout and began his transformation into the unrivaled Muhammad Ali.