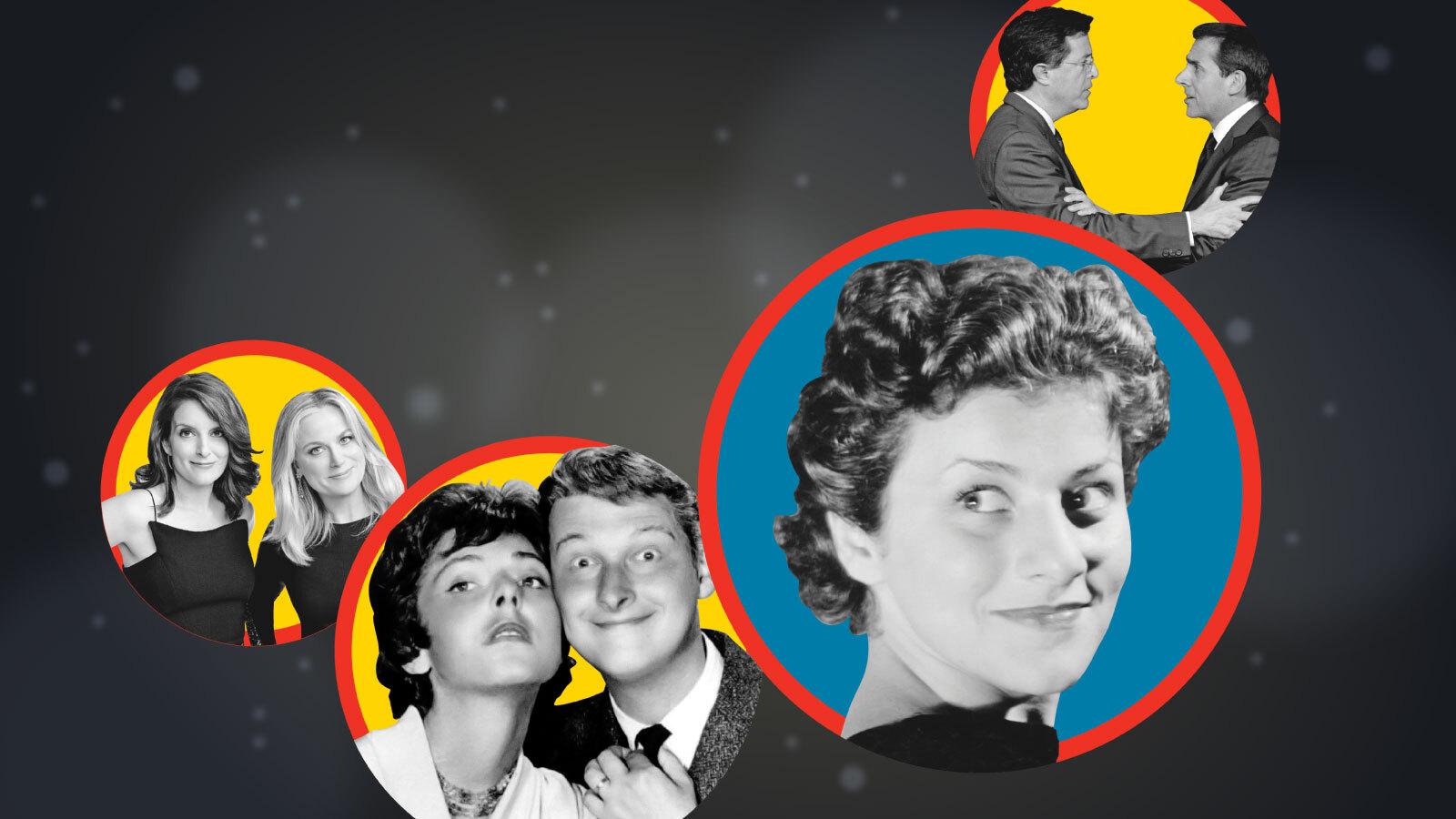 You’ll discover the largely unknown story of this unsung Chicago trailblazer, whose famous theater games were not initially developed for comedic purposes, through interviews with celebrity admirers including Alan Alda, Bob Balaban, George Wendt, and Tim Kazurinsky, and through rare archival performances by Tina Fey, Rachel Dratch, Stephen Colbert, and Steve Carell. The panel will offer a sneak peek at the documentary and discuss Spolin’s life and legacy, improv’s evolution, and its eventual ascendance to the national stage through movies and television.

Inventing Improv premieres on all WTTW platforms on Friday, October 22 at 8:00 pm.