For the Left Hand: A WTTW Preview and Community Conversation

Events | For the Left Hand: A WTTW Preview and Community Conversation 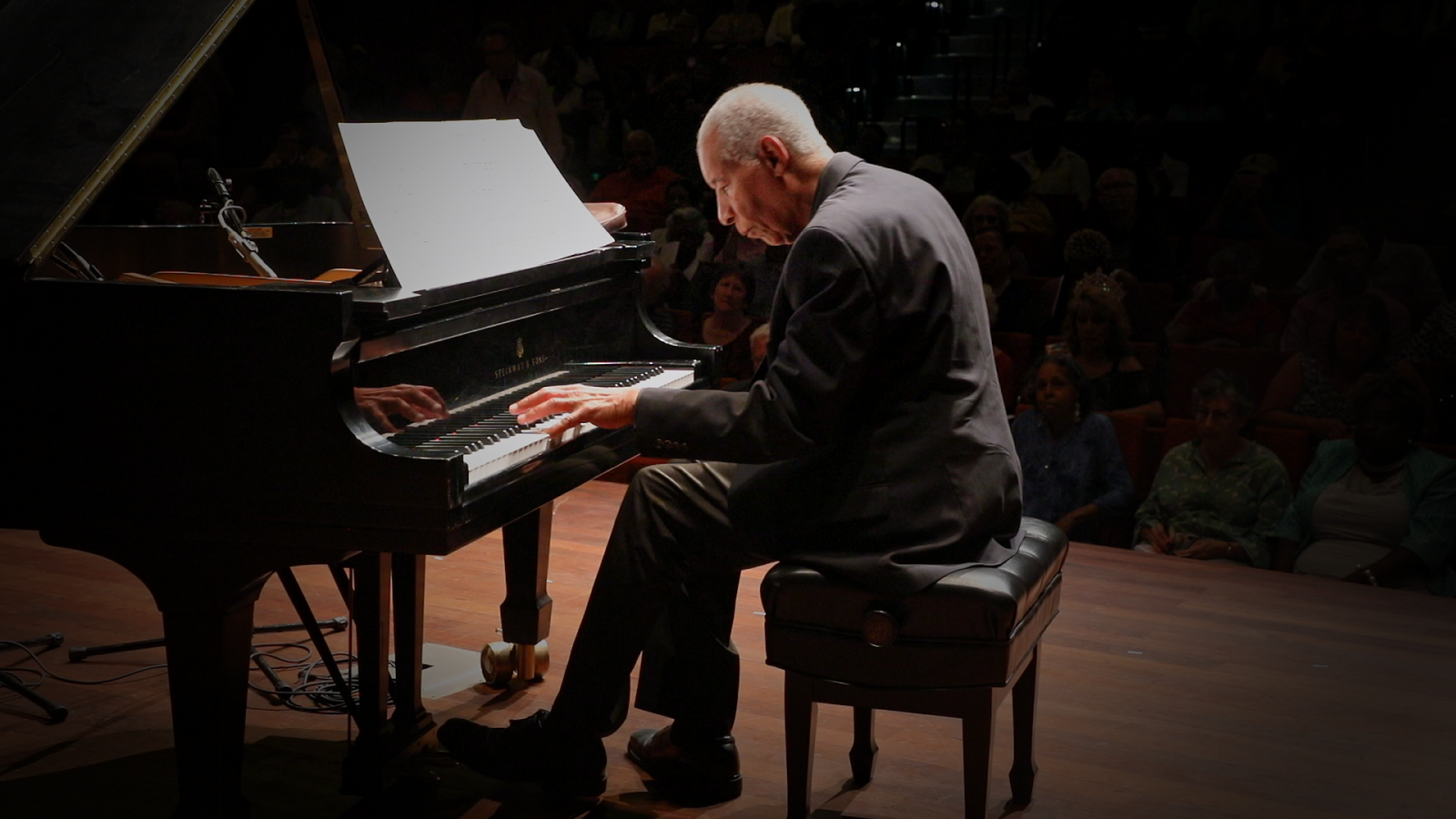 For the Left Hand: A WTTW Preview and Community Conversation

Join WTTW and Kartemquin Films for a preview of and community conversation about For the Left Hand, the latest film from the award-winning team at Kartemquin.

At age 10, Norman Malone – already an accomplished pianist – was attacked and left paralyzed on his right side. Undaunted, he began a lifelong quest to reclaim his place at the piano, mastering some of the most difficult music ever written for left hand alone, and never telling anyone of his deepening virtuosity. Not until he was 78 did Malone reveal his story to the Chicago Tribune, prompting belated invitations to perform. Almost 70 years after his tragic attack, Malone realizes a long-delayed dream. For the Left Hand aims to inspire discussion and spark positive action on disability, aging, race, and the overall importance of music and art.

Sylvia Ewing, who serves as Strategic Communications, Marketing, and Outreach Director at Elevate Energy and can also be seen on WTTW and around the country as an on-air television host for PBS fundraising specials, will moderate the online conversation featuring documentary subject Norman Malone; Gordon Quinn, Artistic Director and Founder of Kartemquin Films; and award-winning writer and producer Howard Reich.

For the Left Hand premieres on all WTTW platforms on Friday, November 5 at 9:00 pm.