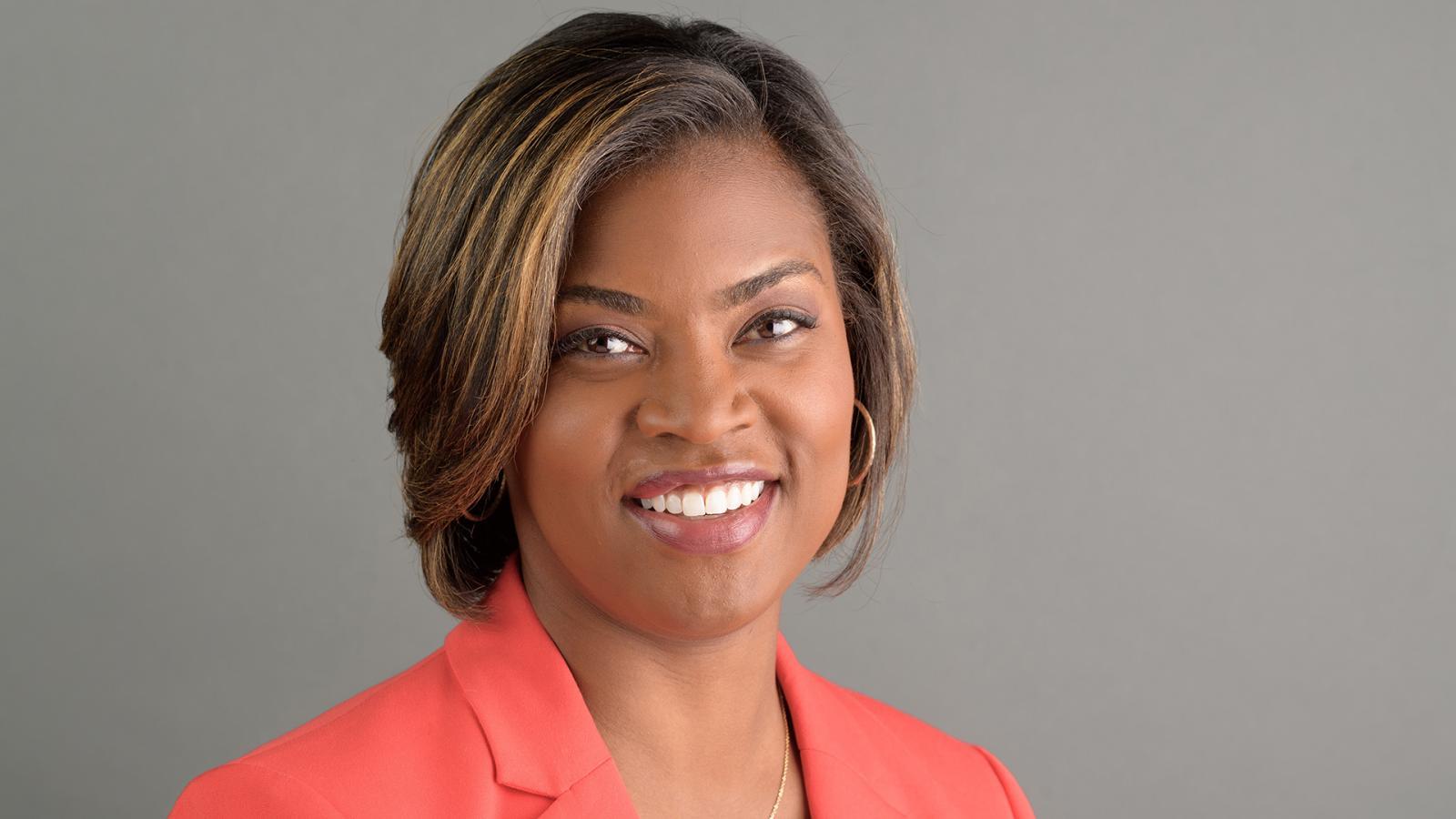 WTTW News invites you to Black Voices: A WTTW News Community Conversation, a virtual event on Monday, January 31 at 8:00 pm.

More than 60 years ago, 14-year-old Chicagoan Emmett Till became a symbol of the civil rights movement after he was lynched in Mississippi in 1955. Till’s mother, Mamie Till-Mobley, worked to make sure his name wasn’t forgotten. At Till’s funeral, Till-Mobley insisted on an open casket to show his brutalized body, and Jet magazine published the photos. In January, ABC will air a limited series drama about Till-Mobley, and a companion documentary is also underway.

Chicago Tonight co-anchor and Chicago Tonight: Black Voices host Brandis Friedman will moderate a conversation with Chris Benson, a professor at Northwestern who co-wrote a book with Mamie Till-Mobley about the lynching of her son; Rev. Wheeler Parker, Emmett Till’s cousin who was in the Mississippi home the night Till was kidnapped; and Tanya Huelett, Senior Director of Educator Content Development at Facing History and Ourselves. The conversation will focus on why Till’s story is still relevant today, and how family members and other community leaders are working to keep his memory alive.