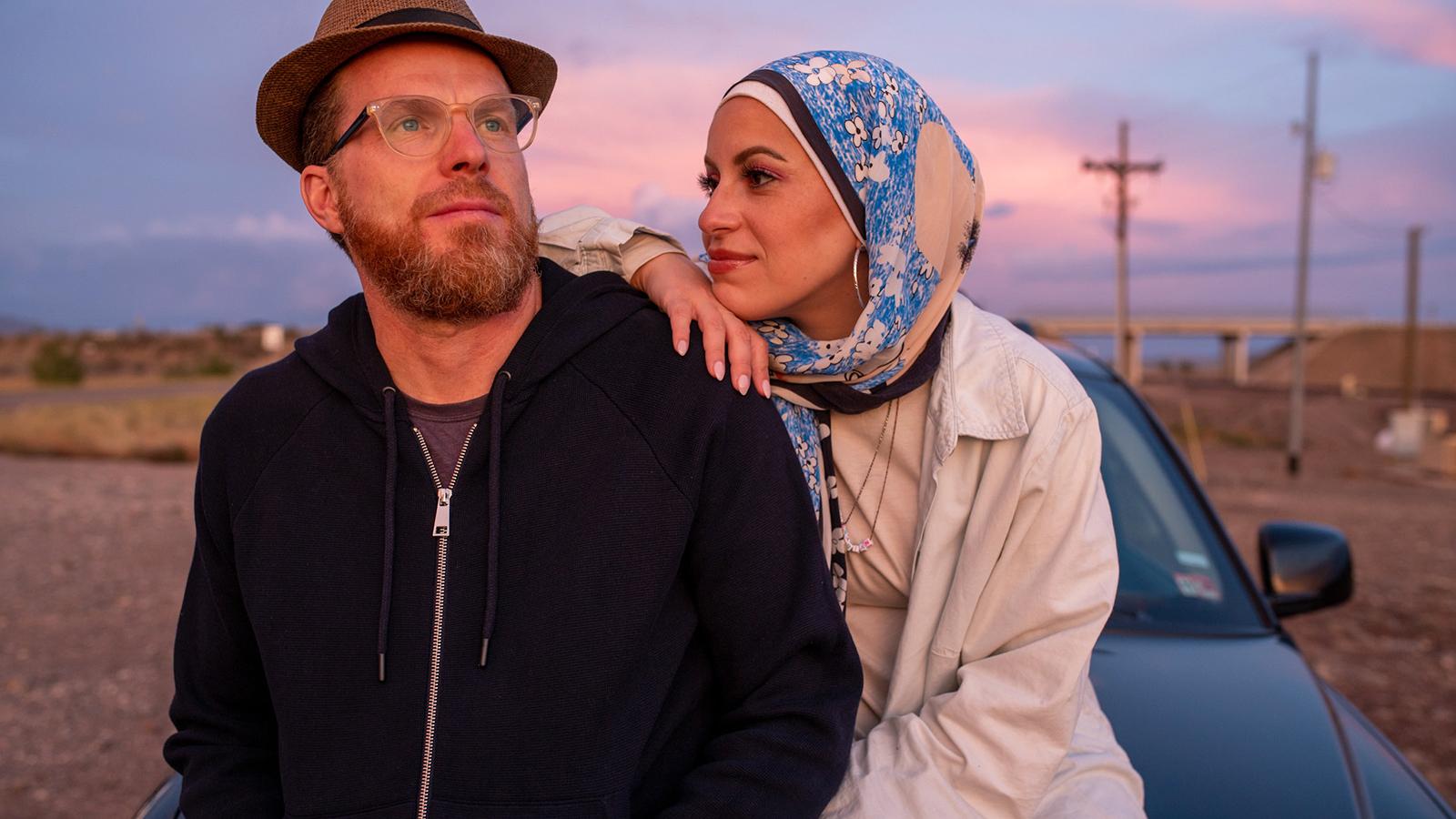 Join us to preview selections from the film along with Alex Kronemer, the film’s director, who will moderate a conversation with the series hosts -- rapper Mona Haydar and her husband Sebastian Robins. They will discuss the diversity of Muslims across the nation and their contributions to our country’s history and culture, and how their colorful journey enlightens us about what it means to be a Muslim in America today.