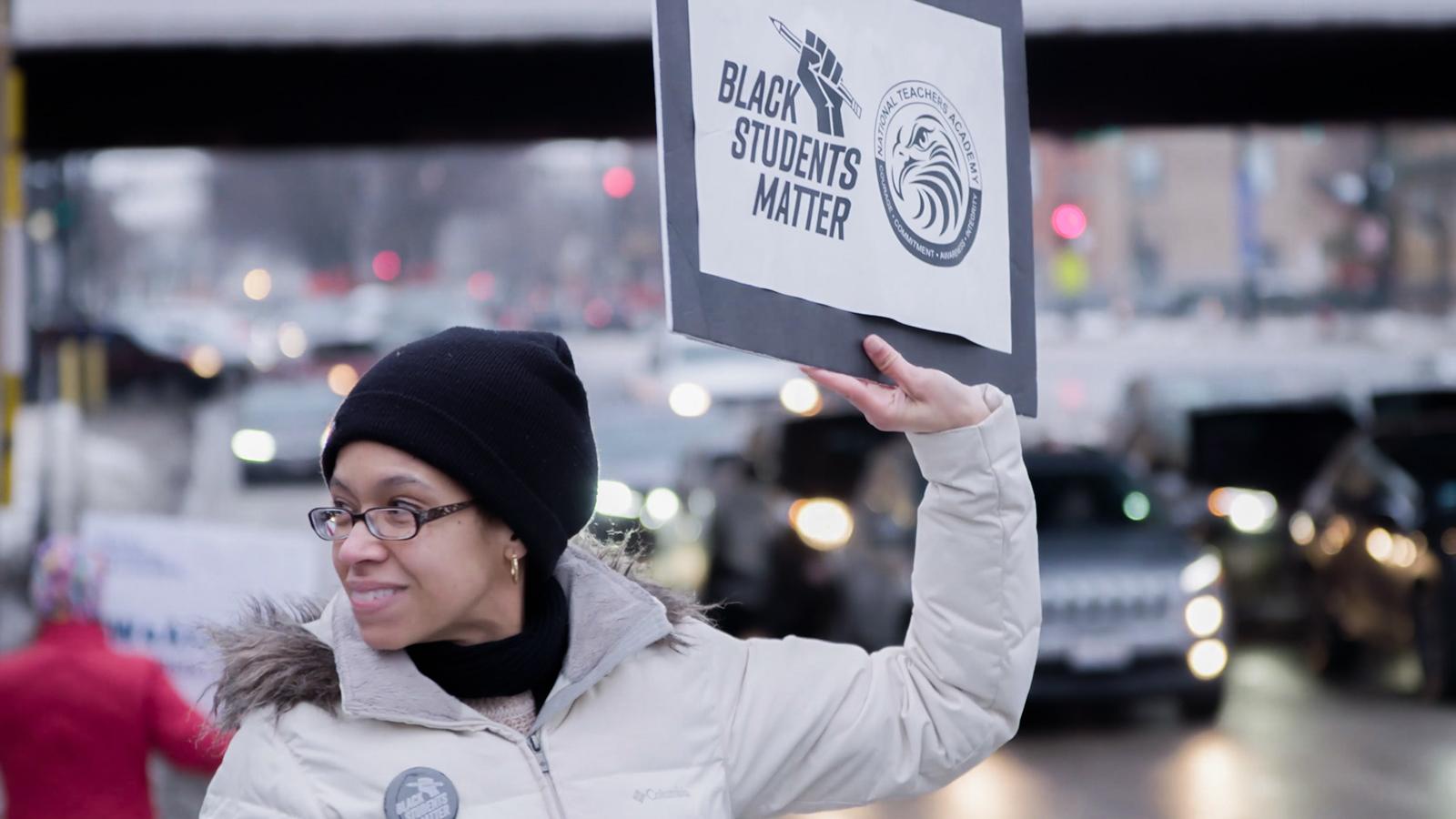 LET THE LITTLE LIGHT SHINE tells the story of a high-performing, top-ranked local African American elementary school, The National Teachers Academy (NTA), which is under threat to be closed and transformed into a high school favoring the needs of the community’s wealthier residents. Parents-turned-organizers, students, and NTA educators and staff mobilize to fight for the survival of the school,  a safe haven for children and a community bedrock in Chicago’s fastest-growing neighborhood - the South Loop.

Following the screening of excerpts from the film, Sylvia Ewing, who can be seen on WTTW and around the country, as an on-air television host for PBS fundraising specials will moderate the online conversation featuring Kevin Shaw, the film’s director and producer; Elisabeth Greer, NTA parent and the named plaintiff in Greer v. Board of Education; and the former Principal of The National Teachers Academy, Isaac Castelaz. The panelists will focus on the thorny politics of gentrification and education equity.

LET THE LITTLE LIGHT SHINE premieres on all WTTW platforms on Monday, December 12 at 9:30 pm.