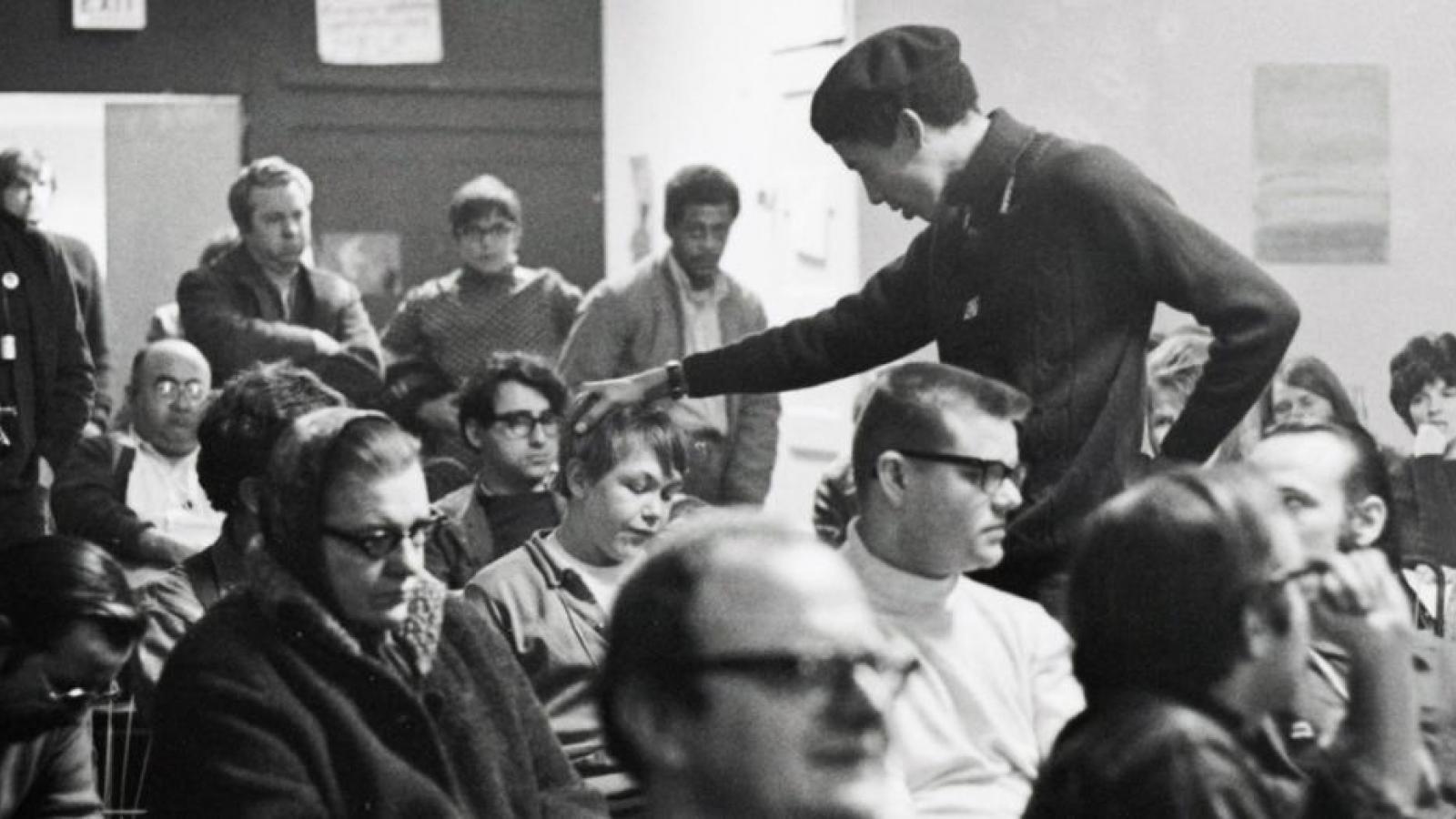 WTTW, ITVS, Independent Lens, and the Department of Cultural Affairs and Special Events present an Indie Lens Pop-Up screening and discussion of The First Rainbow Coalition.

In 1969, the Chicago Black Panther Party began to form alliances across lines of race and ethnicity with other community-based movements in the city, including the Latinx Young Lords Organization and the southern Whites of the Young Patriots organization. Banding together in one of the most segregated cities in postwar America to collectively confront issues such as police brutality and substandard housing, they called themselves the Rainbow Coalition. The movement created a permanent shift in Chicago politics and an organizing model for future activists and politicians across the nation. The First Rainbow Coalition will premiere on WTTW11 on Monday, January 27.

A panel discussion will follow the screening. This is a free event; registration is required. Reserve your spot below. 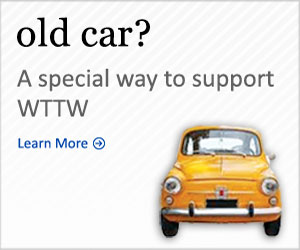 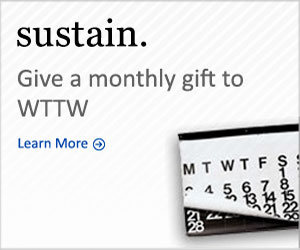