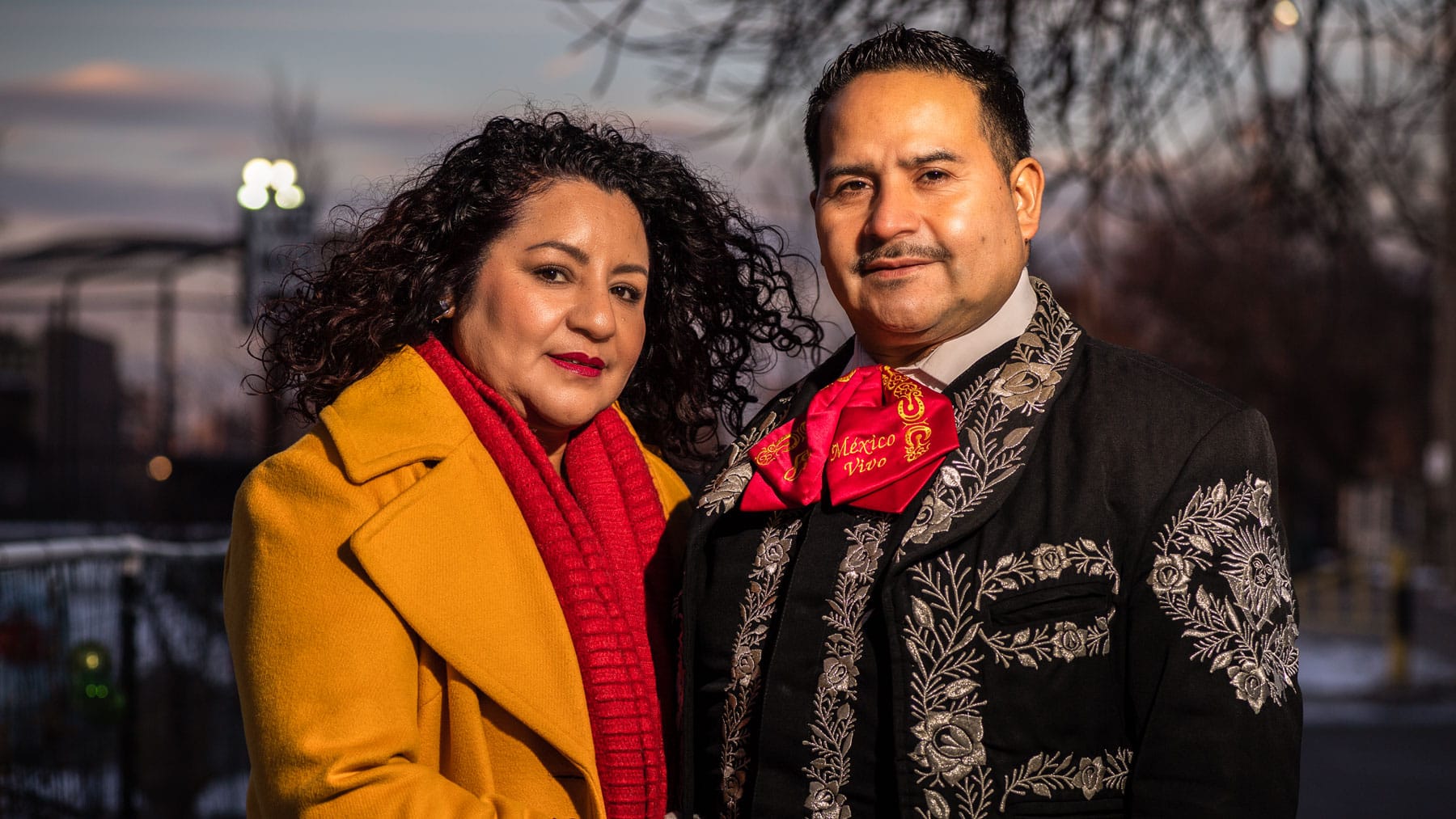 Ari and Ted Richards dream of a safe place to raise their young family. So do Tia Brown and her husband Donnell. Pastor Ricky Brown wishes for a truly integrated faith community. Chris Javier hopes for a Chinatown free of anti-Asian hate. Each of these Chicagoans, and many others, have found their goals more challenging to achieve because of a tradition that has insinuated itself into so many aspects of their everyday lives: segregation. How are these divisions affecting residents and the city’s housing, education, healthcare, and economy in one of America’s most segregated cities? And what can be done to break down these barriers?

Beginning February 22, the fourth chapter in WTTW’s multi-year, multimedia FIRSTHAND initiative will endeavor to answer these questions through the personal stories and experiences of Chicagoans impacted in different ways by segregation, told in their own words. Each of the project’s fifteen short documentaries illustrate the high cost of segregation to the city, not just in dollars, but in lives lost and unrealized potential. They also demonstrate the power of individuals to effect positive change.

“Every neighborhood should reflect what our city is about. And it’s about everybody.”

Sharon Norwood, a caretaker of a special-needs child explains that her Section 8 housing voucher held her to a different standard when it came to staying in her home, despite following all the rules. About her Evergreen Park neighborhood, she says, “They pretty much let you know that they really don’t want you here, but I’m not going anywhere.” With no alternative but to give up her voucher, Sharon became an activist, lobbying against housing discrimination.

Nan Parson, a Park Ridge resident, was increasingly bothered by the homogeneous nature of her traditionally conservative community, a problem highlighted by her experiences raising an adopted biracial son. “Segregation is a social construct – people live in their own little bubble, and there’s not that richness of culture that I think is much healthier,” Nan says. In response, she forms a social justice group to work for affordable housing to bring diversity to Park Ridge. “I think segregation creates weakness,” she explains.

Mariachi musicians and longtime Pilsen residents Karen and Enrique Léon had always felt comfortable living there, as it reminded them of their native Mexico. But as the area gentrified and the developers moved in, the Léons, faced with escalating rent, were forced to consider moving out. The solution: they joined Pilsen’s first co-op, enabling them to pool their resources with others to buy a building. “To have something secure, something that is ours, in the place that has been our home for so long,” Karen tells us.

Tonika Lewis Johnson, whose Folded Map Project will join WTTW and the Metropolitan Planning Council to present community conversations over the course of the next year, shares her story in a filmed FIRSTHAND Talk, “Segregation Limits Our Relationships.” She describes how attending a large, multi-racial Chicago public high school taught her empathy, expanded her worldview, made apparent the damaging impact segregation had on her perception of people racially and culturally different than herself, all while giving her lifelong friendships she wouldn’t have had otherwise. She believes that if we are not afraid to ask questions and learn from the answers, maybe it’s possible to “disrupt systemic racism.”

Photographer Soren Spicknall, in his own FIRSTHAND Talk, agrees. “I’ve become a better Chicagoan by learning from people whose experiences are different from mine.”

FIRSTHAND: Segregation presents fifteen short documentaries; six expert talks by community and thought leaders; text and visual journalism in partnership with South Side Weekly and the Invisible Institute; a companion discussion guide for schools, libraries, and other community organizations; and community conversations that will be held throughout the year in partnership with the Metropolitan Planning Council and the Folded Map Project. To accompany the launch of the project on February 22, WTTW News will devote a special episode of Chicago Tonight to segregation in Chicago.