Ricky Brown is both an airplane pilot and a pastor, who is determined to establish a multiethnic church on the South Side. As a Black man who grew up in Mississippi, he is no stranger to segregation. But he wonders how Chicago's segregation might stand in the way of his dreams for a truly integrated faith community. Nan Parson has always loved the small-town feel of her suburb, where she has lived for 50 years. But after adopting a biracial son, she realizes that the reason she feels so comfortable in Park Ridge is that most everyone around her is white. As Nan sets out to integrate Park Ridge, it proves to be more challenging than she thought. 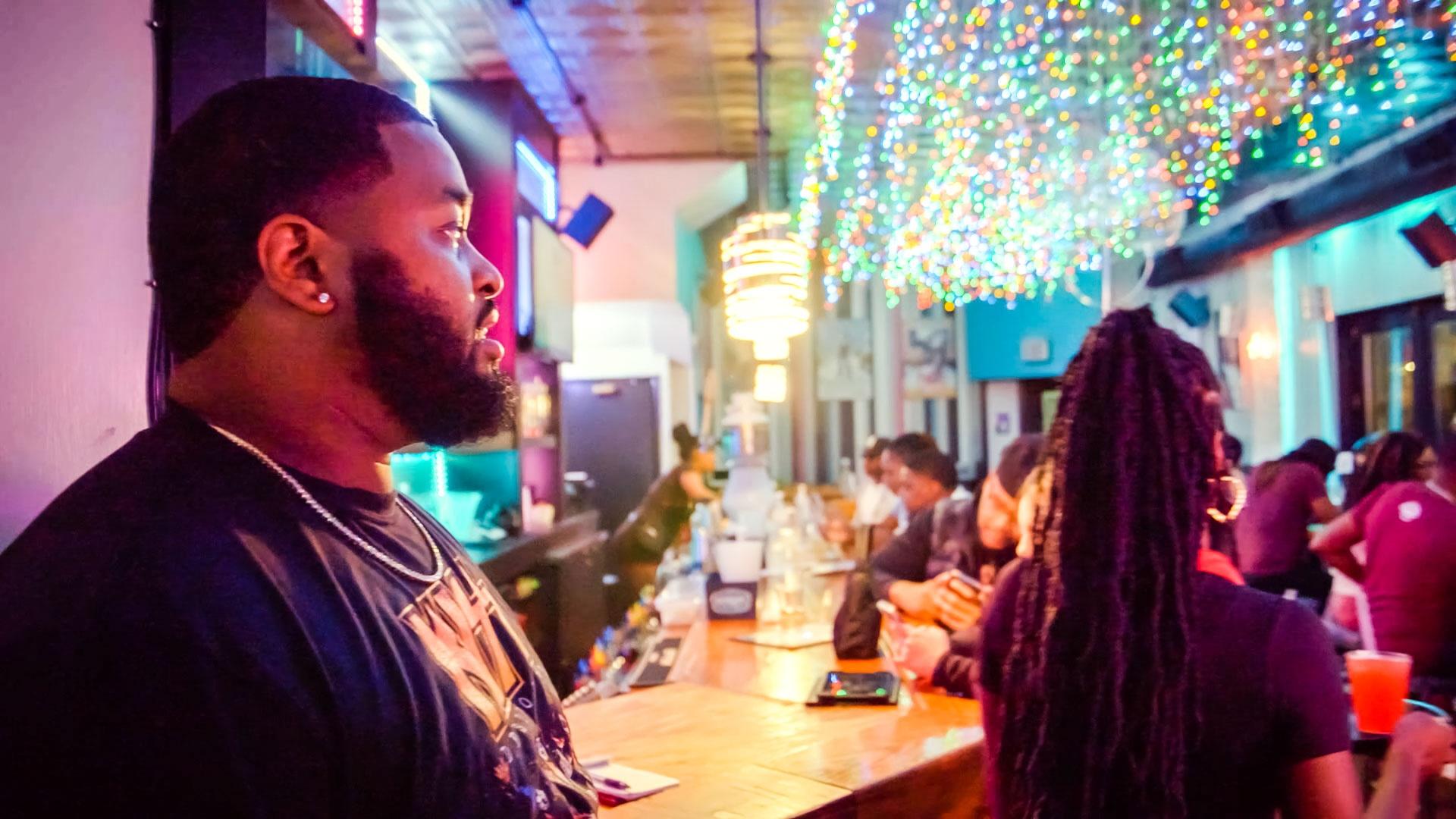 Rashad Bailey says his restaurant is a reflection of his personality: young, hip, and “all about taste.” And like Rashad, most of his clientele are Black, in a North Side neighborhood that is overwhelmingly white. The restaurant begins to meet resistance from its neighbors — some of it subtle, and some of it overtly racist. 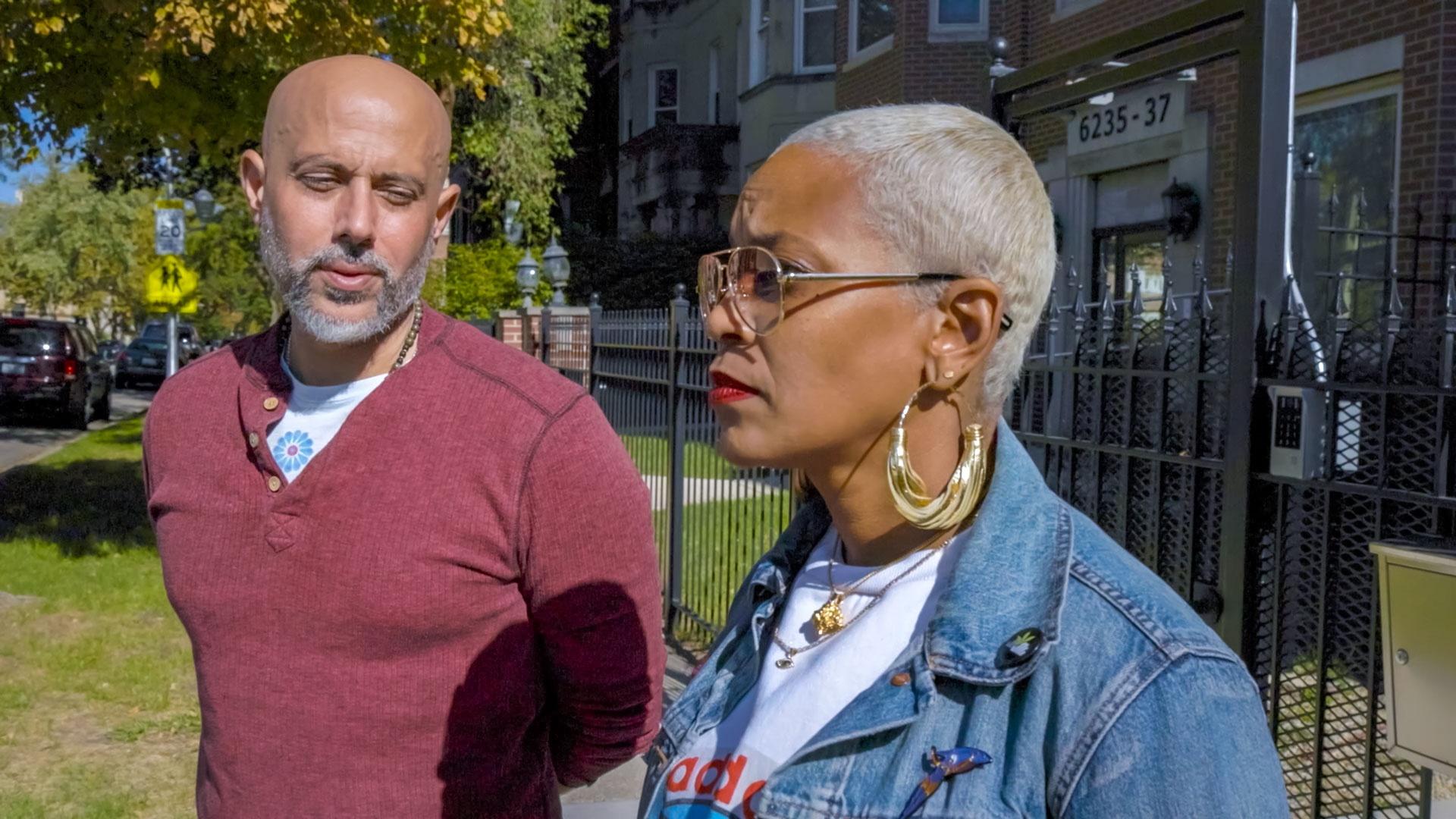 Ari and Ted Richards have decided to sell their house. When they moved to the Jackson Park Highlands it seemed to be a beautiful, tight-knit community. But their concerns about crime and a lack of basic amenities spurred them to search for a new neighborhood. Now finding the right South Side community for their family is proving challenging. 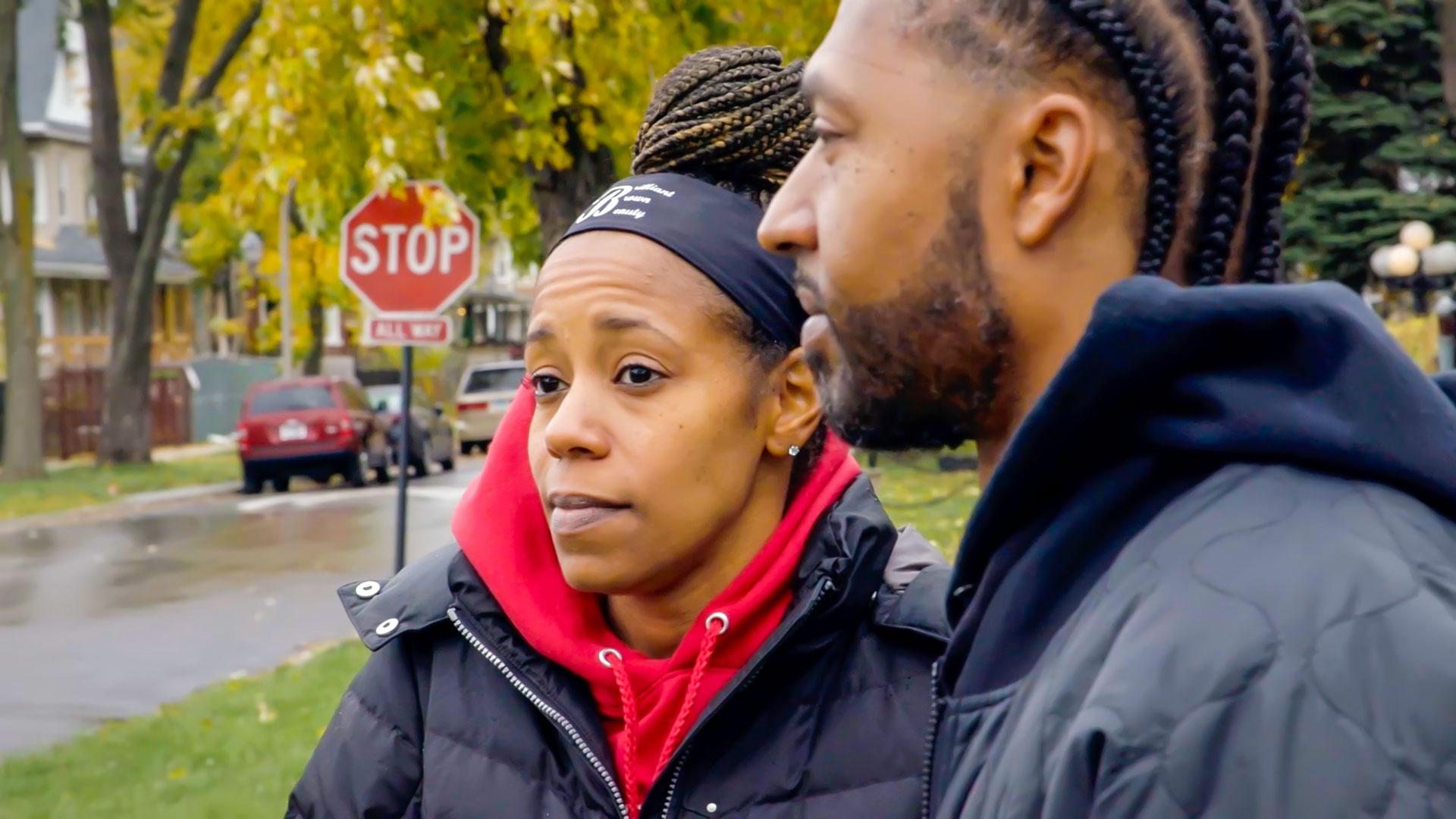 Tia Brown is a proud native of the Austin neighborhood, and she and her husband hoped to return. But the rising cost of housing there put their dream out of reach. After being rejected by a South Side landlord because of their race, the family landed in West Englewood, where their young kids have witnessed violence. Will the family ever find the right home? 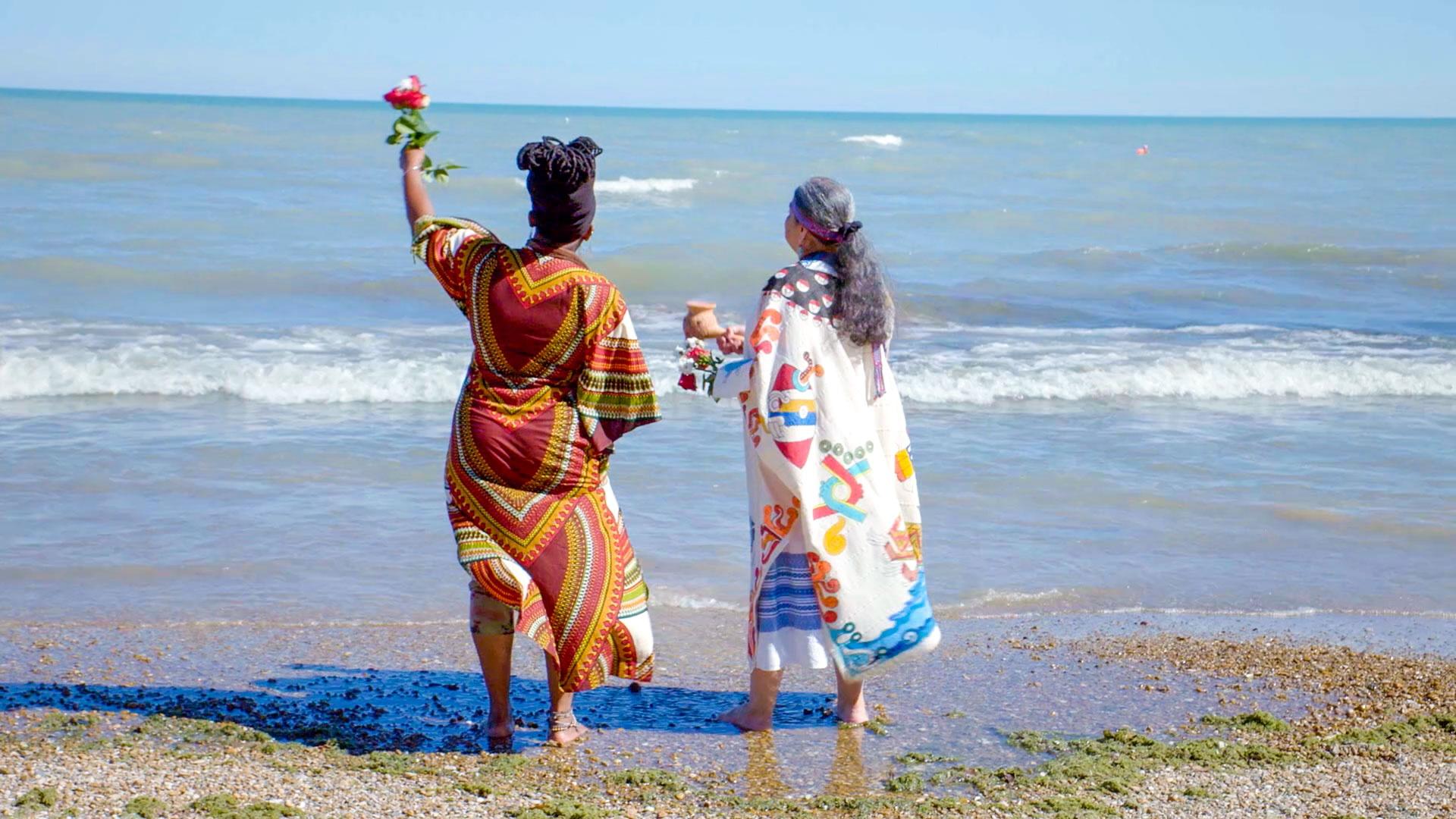 Pilar Audain Reed and Susana Banuelos are “racial healing practitioners” — they go to communities that have experienced incidents of violence or racial discord to bring about healing with rituals such as “sage corners”. But just as important as these rituals is the example they set through their cross-cultural friendship. 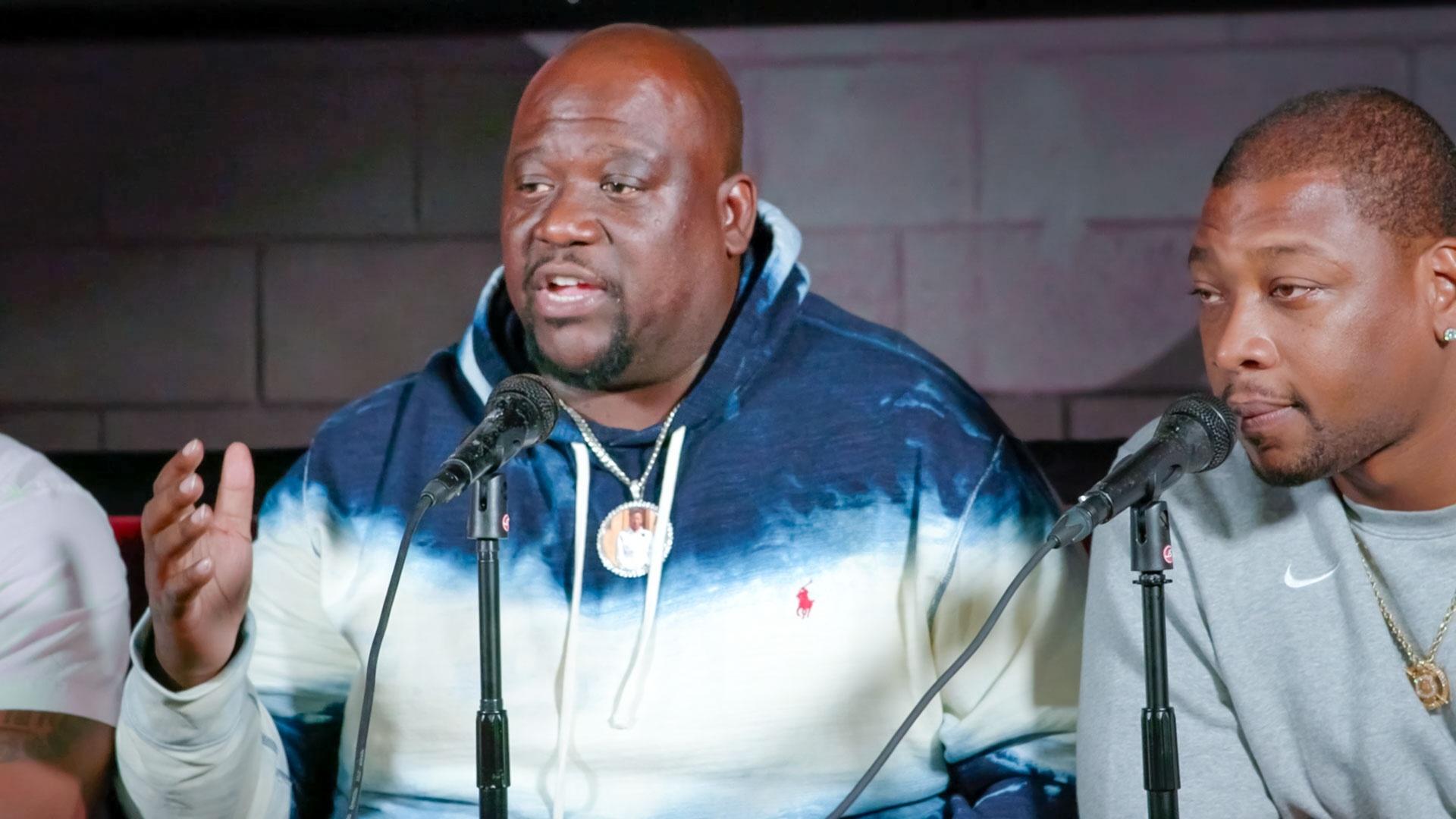 Courtney Jones is a Black real estate broker, who knows that the tools of his trade have been used historically not only to segregate people, but to concentrate wealth. After moving from New York to Chicago, he begins to help Black Chicagoans reap the rewards of the city's real estate growth. In the meantime, Courtney lands a major downtown deal. 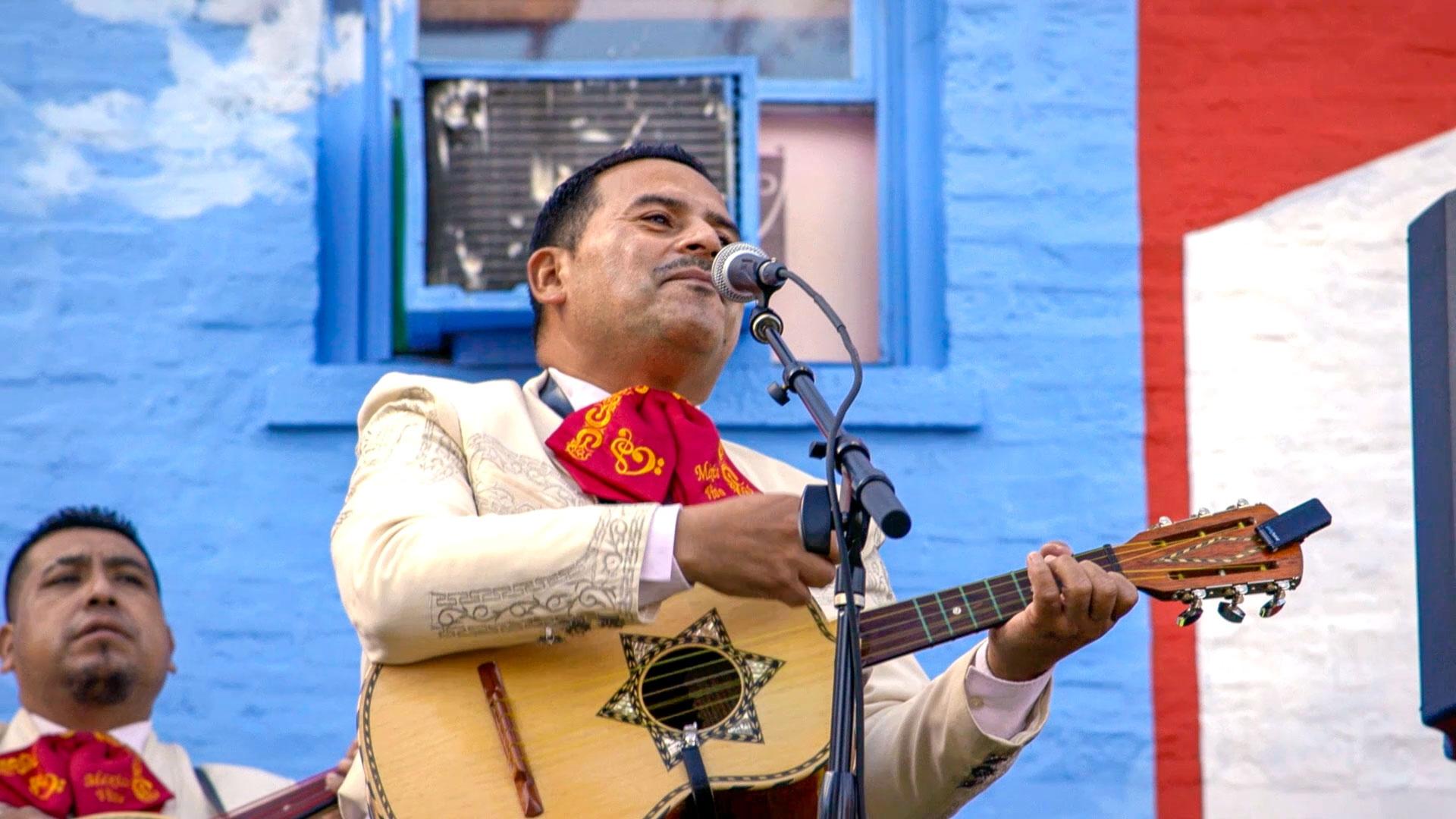 Karen and Enrique León struggled to stay in their rapidly-gentrifying neighborhood on musicians' salaries. The longtime Pilsen residents are mariachis, and the money they make from live performances has dipped with the closure of neighborhood clubs. Now an experiment in cooperative housing is giving them hope. 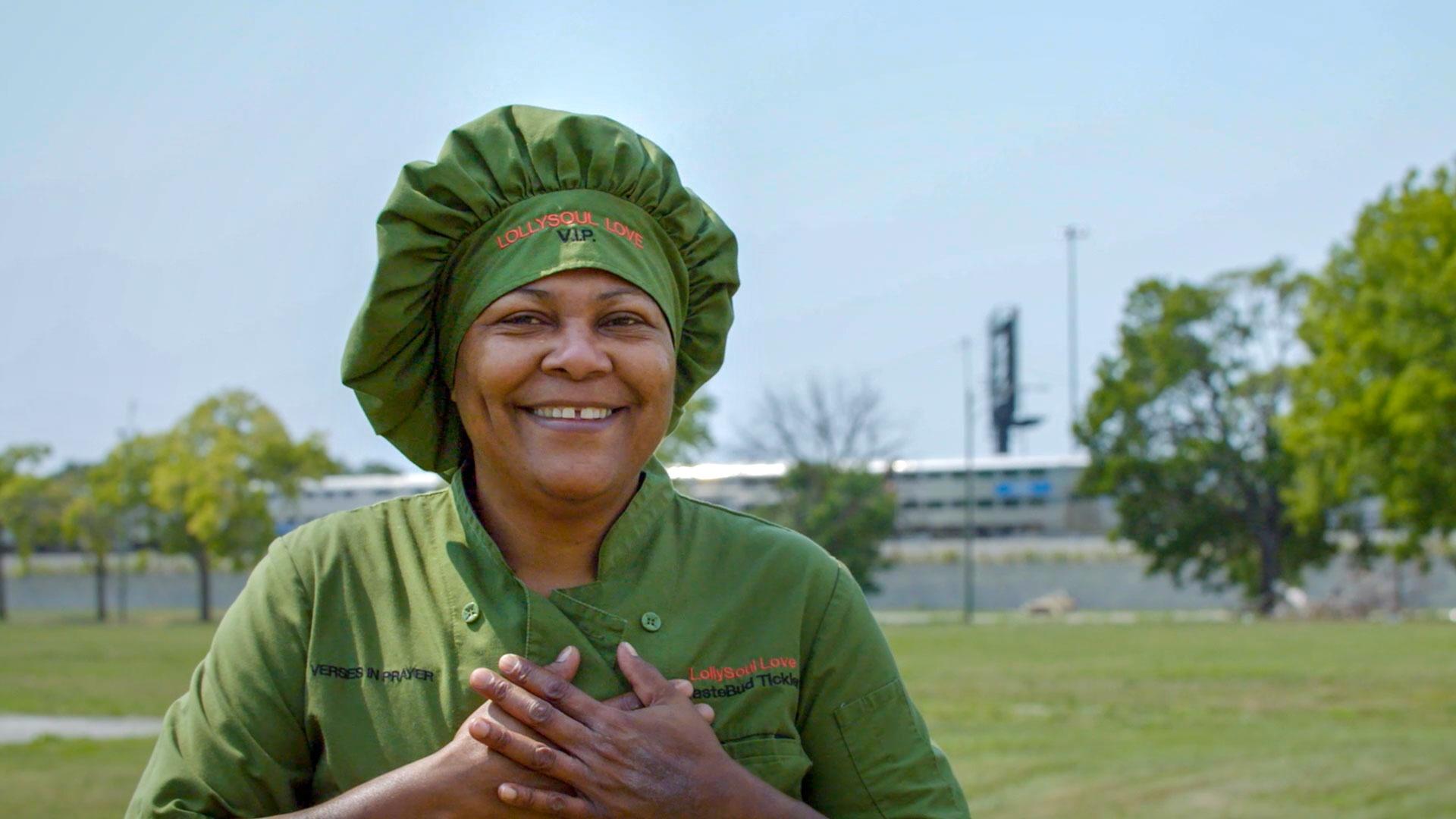 Lolly SoulLove returns to the site of the public housing project she once called home, for the first time since it was destroyed during the Chicago Housing Authority's Plan For Transformation. It stirs up a wave of emotions: While outsiders often saw public housing as an ugly manifestation of segregation, Lolly recalls a strong sense of community. 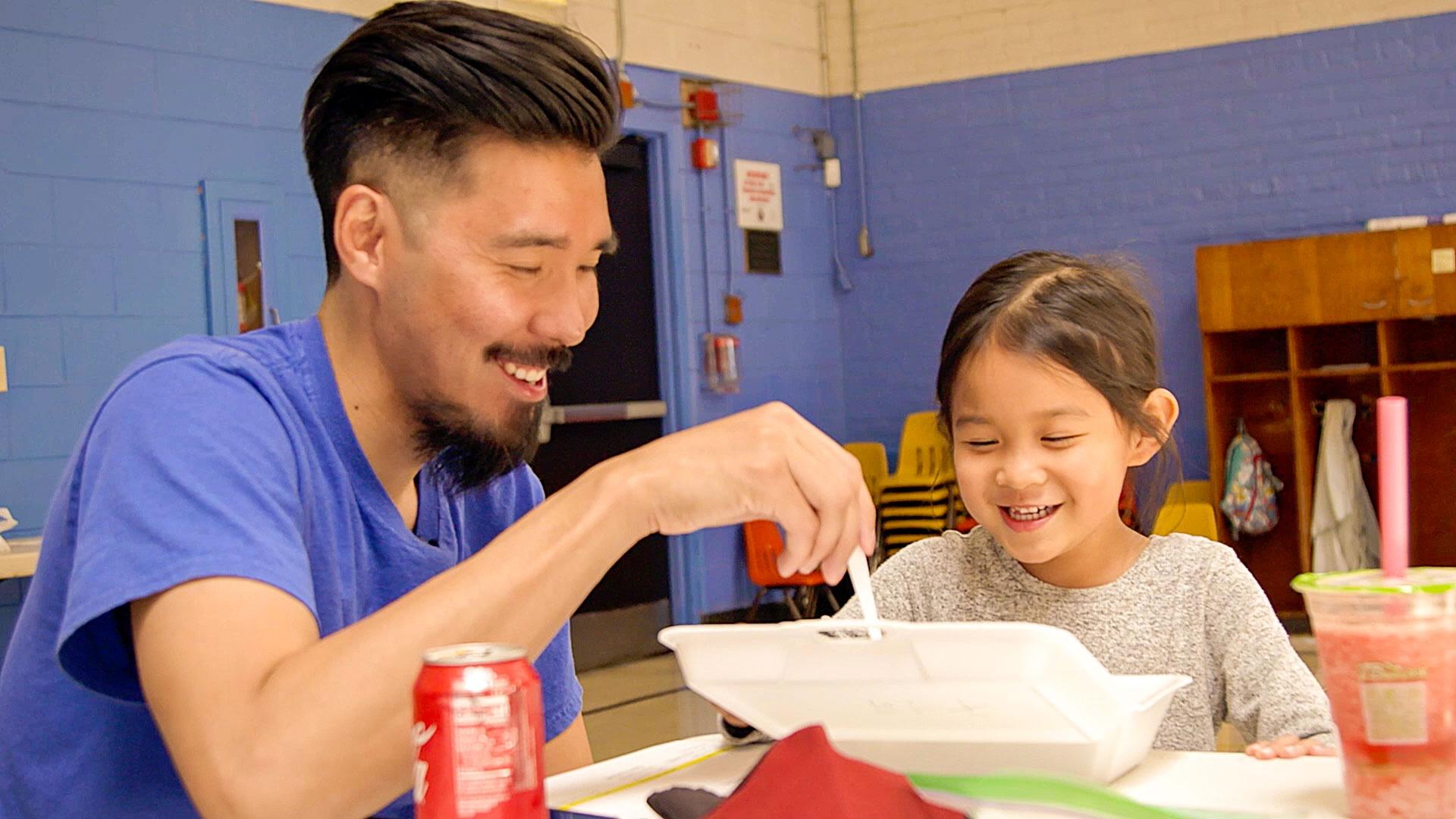 Chris Javier leads an effort to address anti-Asian hate in the wake of a wave of hate crimes in Chinatown. It spurs Chris to start thinking about the nature of segregation: while the city's divisions are clearly taking a toll on his community, he also sees how enclaves like Chinatown offer a safe space for culture to thrive. 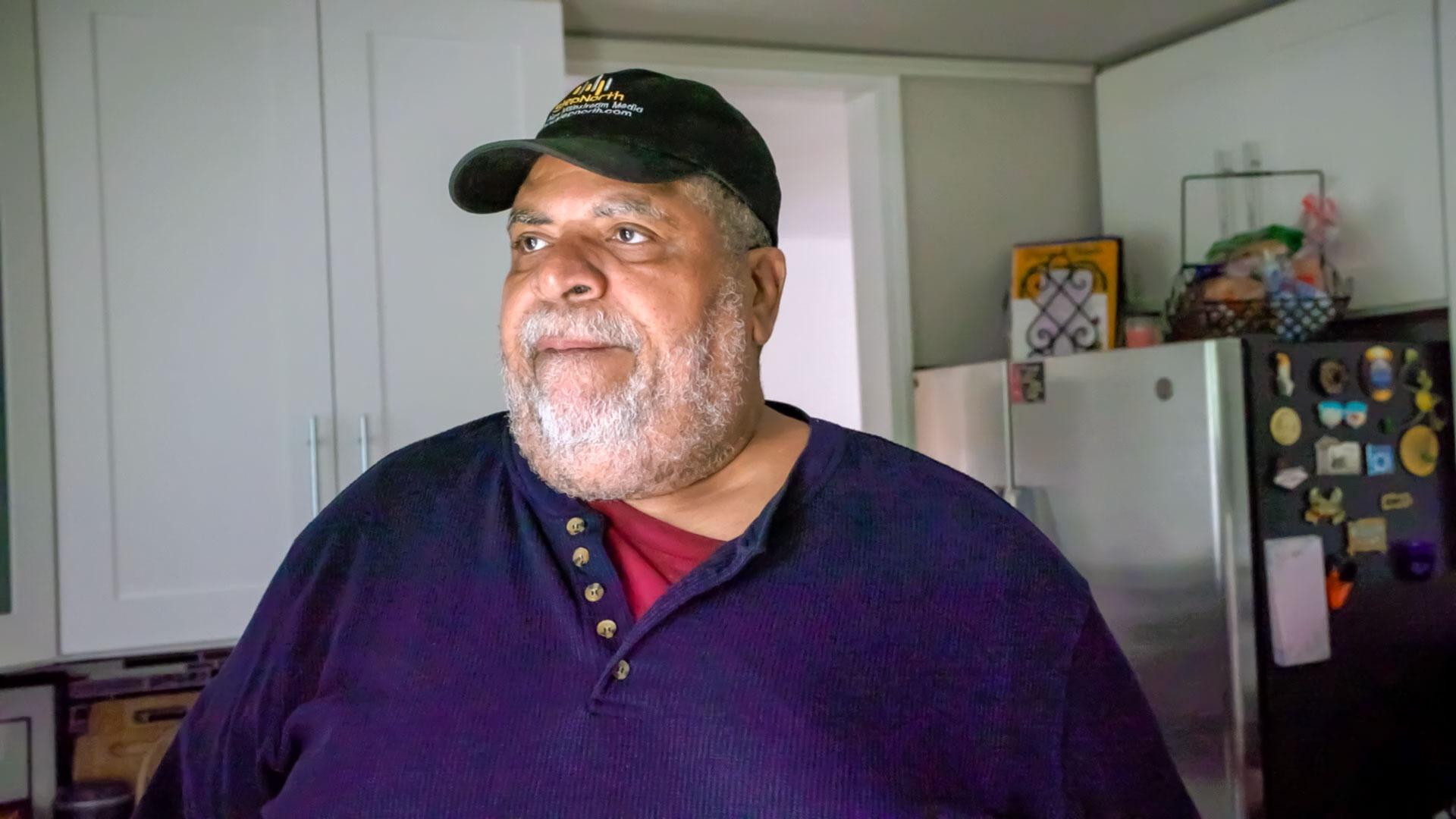 John Nance's suburb made national news in 2019 when it established America's first reparations program for Black residents. As a Black Evanston homeowner, Nance would seem to be well-positioned to benefit from the program. But instead, he says “no thank you” and packs up for another suburb. 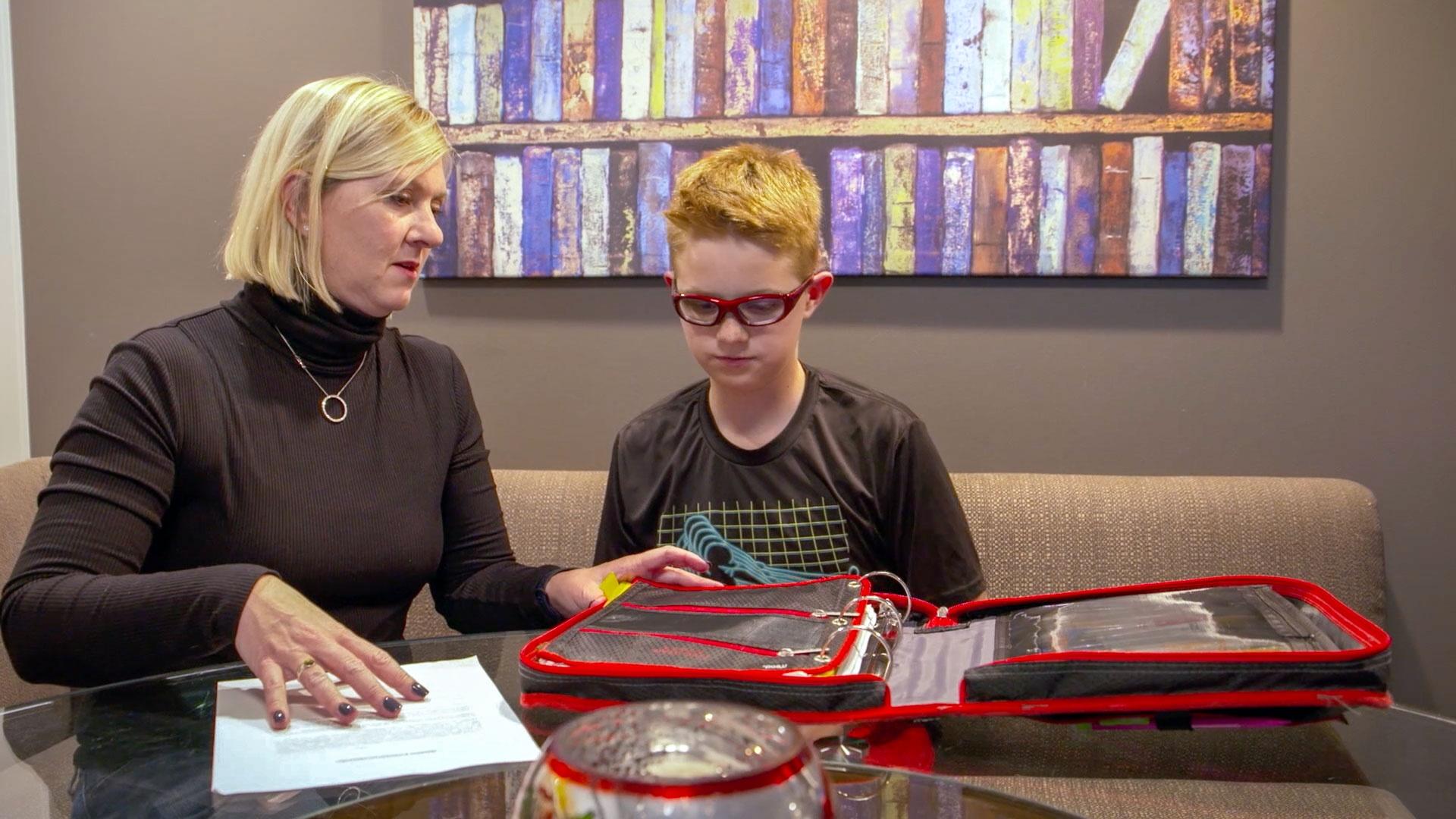 Rachael Toft was committed to sending her kids to Ogden, their neighborhood public school. It served relatively-affluent families like hers in Streeterville and the Gold Coast. That is, until Ogden undertook a merger with Jenner, a school on the site of the former Cabrini-Green Homes. Rachel reflects on the challenges of this experiment. 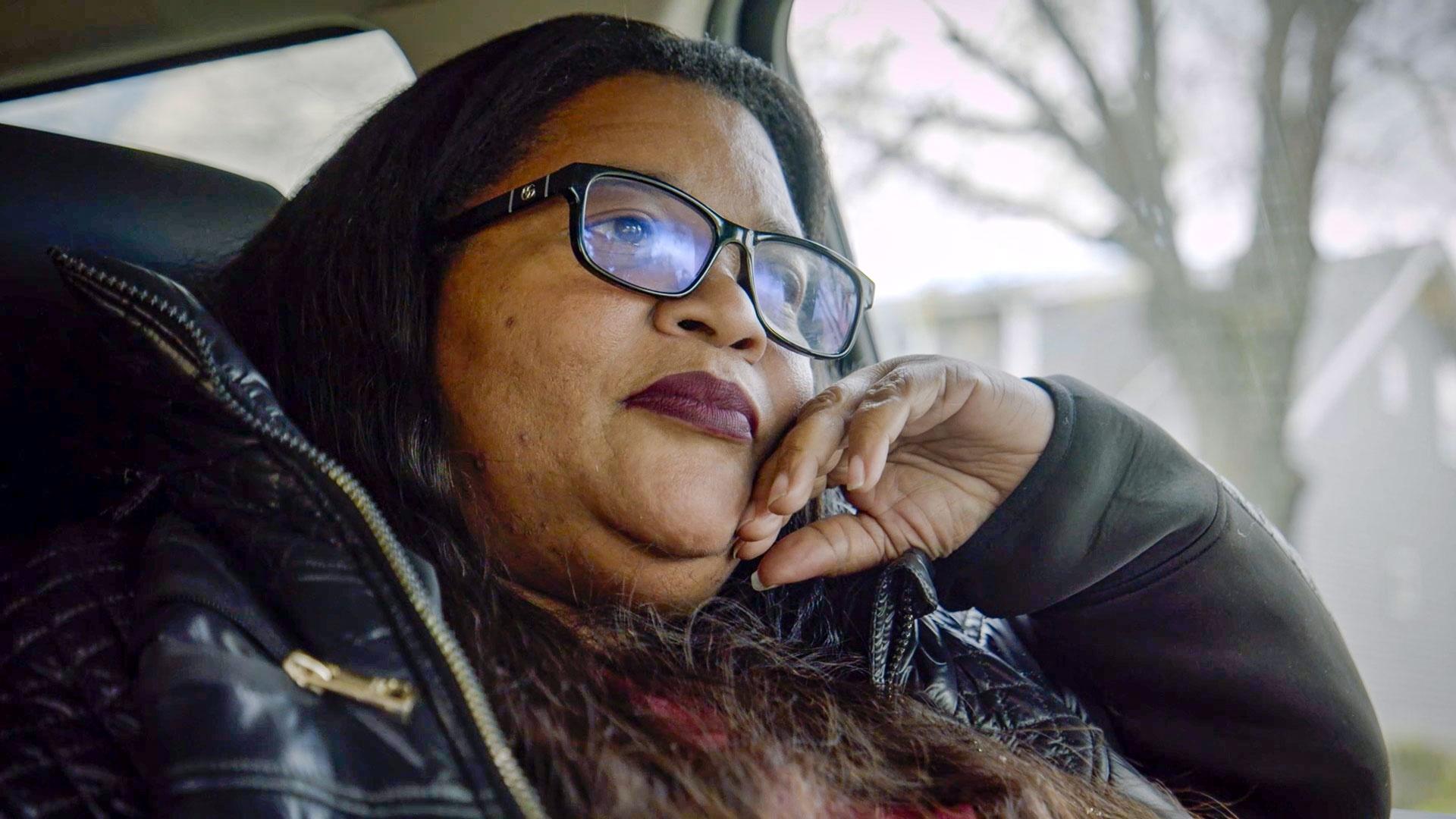 Sharon Norwood finds that her government housing voucher comes with strings attached. As a caretaker for an elderly mother and a special needs child, stable housing is critical, but Sharon feels like she's been discriminated against for her voucher, after she is put out on the street. Not wanting others to go through the same ordeal, she turns to activism. Father Larry Dowling is a white priest ministering to a predominantly Black population in North Lawndale, which borders majority-Latino Little Village. Despite longstanding tensions between the neighboring communities, Father Larry discovers that they have so much more in common. He sets out to build bridges. 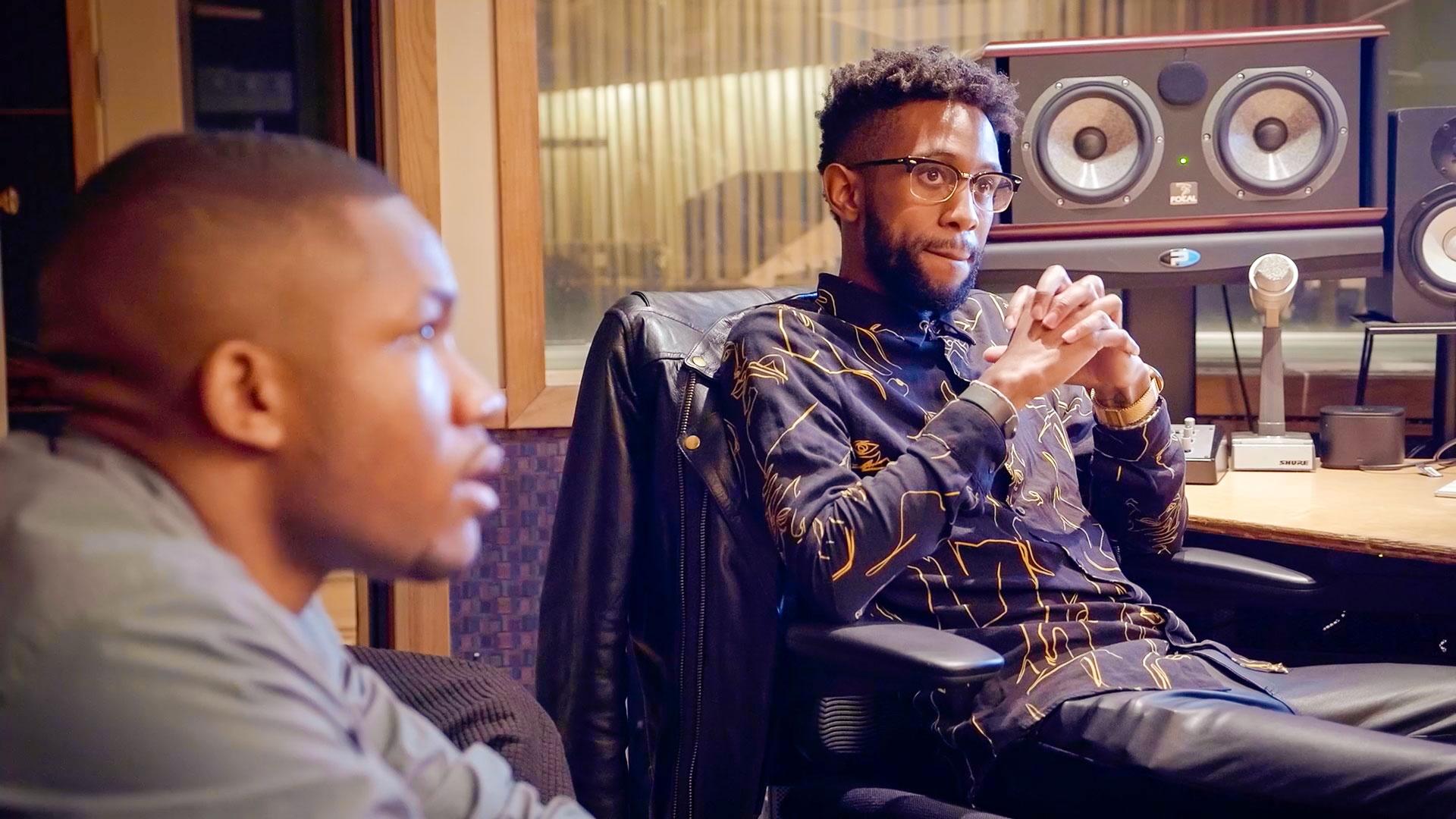 Jason Ivy has the right tools to navigate his segregated city: he is a musician and visual artist, who uses these forms of self-expression to engage in dialogue about the city's divides. And he speaks several languages, so he can spark conversations with the city's diverse communities. 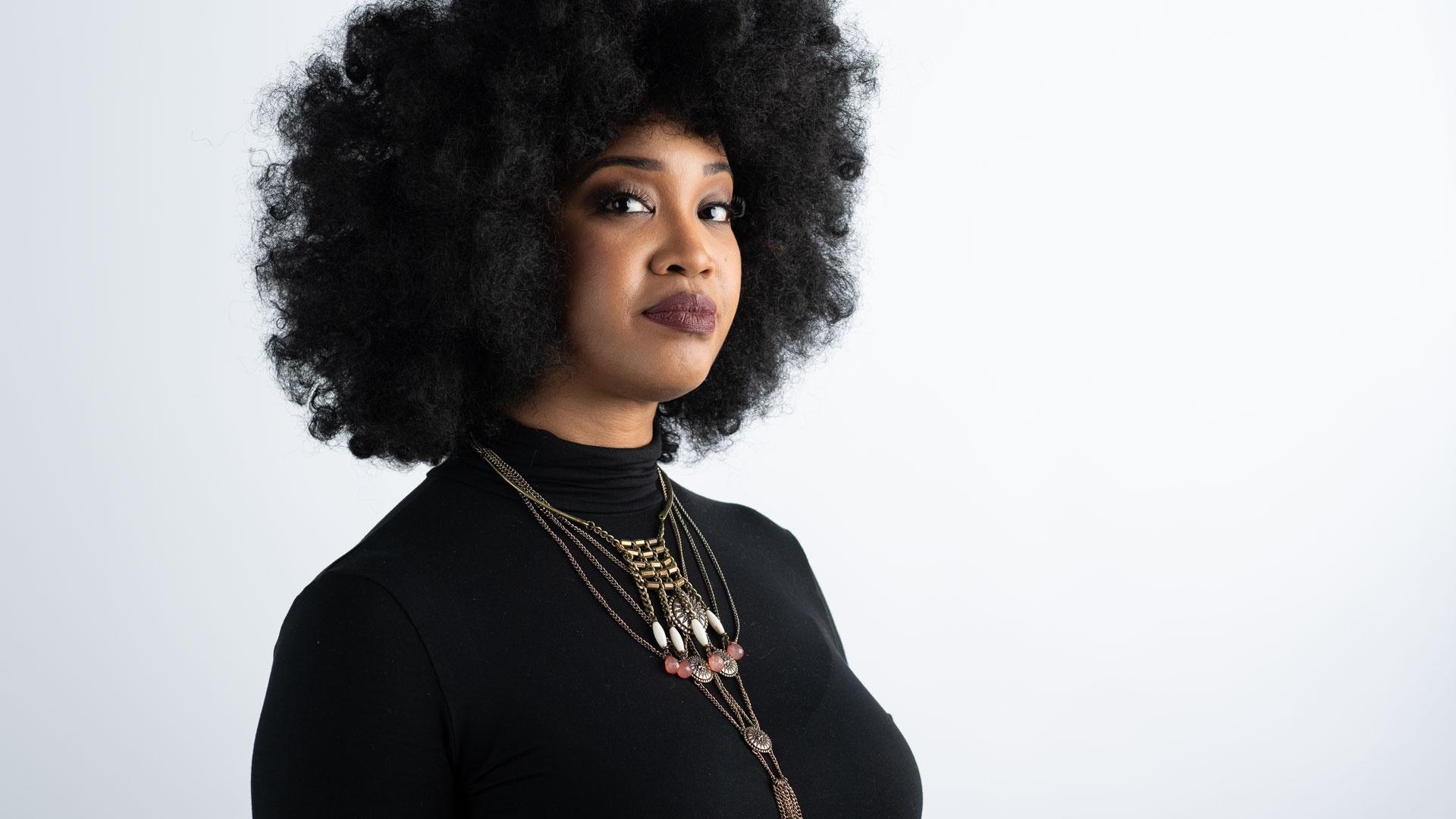 Tonika Lewis Johnson describes how attending a large, multi-racial Chicago public high school in the '90s taught her empathy, expanded her worldview, and revealed the impacts of segregation…all while giving her lifelong friendships she wouldn't have had otherwise. 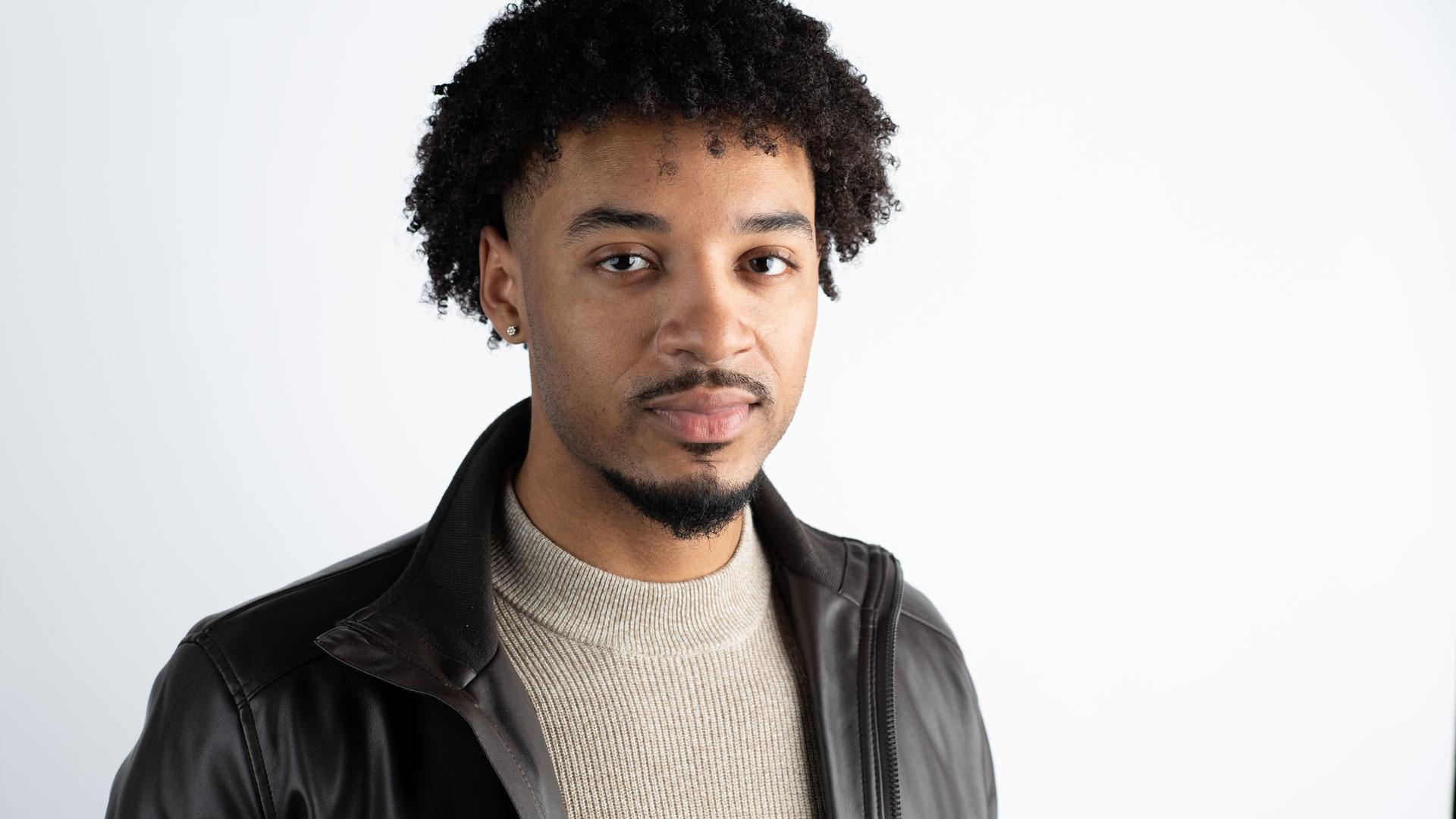 Seeing the City with New Eyes

As a kid growing up in Galewood, Aaron Allen wondered why his neighborhood looked so much different than the rest of the West Side. His search for answers pointed him to an unexpected issue — bank lending. He describes the journey that led him through data charts, down memory lane, and into a legendary pink house that made him see the city with new eyes. 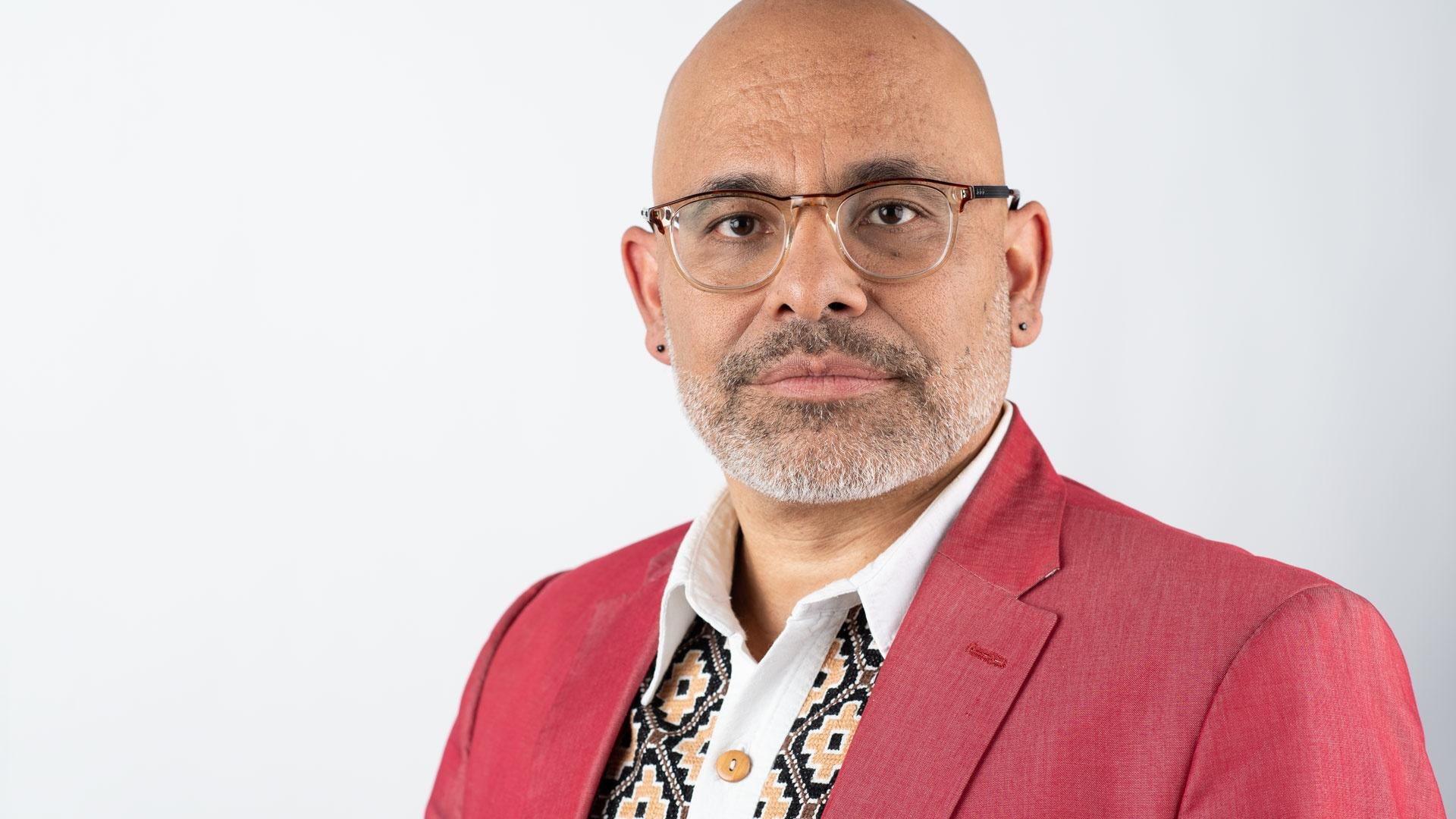 Truth Telling about Violence and Healing

Chicago is a city of ZIP codes that mark cultural and racial differences and inequities. José Rico describes how understanding violence in a city known for its segregated neighborhoods is necessary for true healing and systemic transformation. 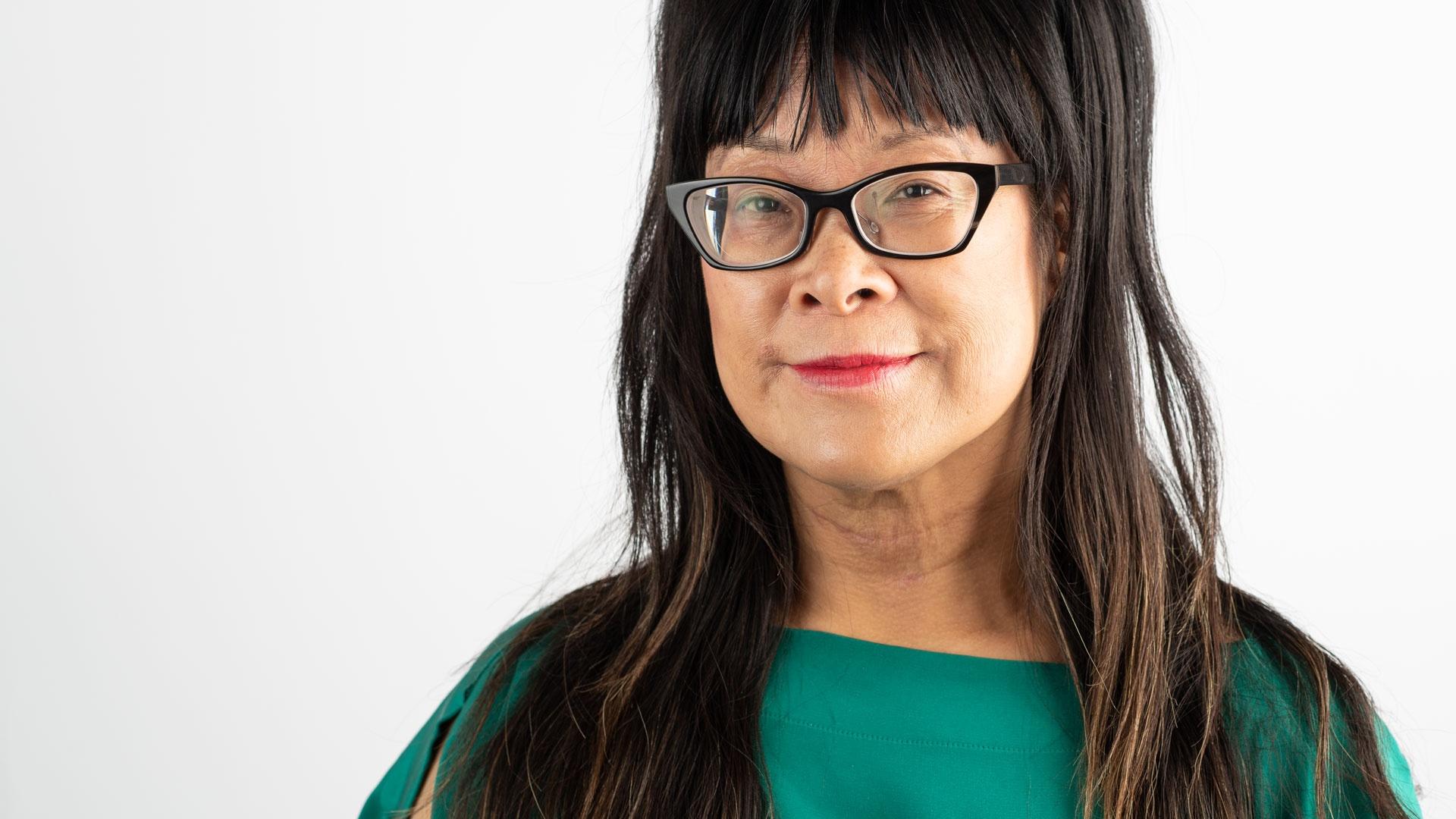 Have Your Mooncake, and Eat it Too

Lisa Yun Lee describes how a question from a shopkeeper in Chinatown led to her awareness of the differences between imposed segregation and self segregation as an act of resistance and survival. In her talk, she discusses the balance of preserving cultural diversity across Chicago's neighborhoods while challenging inequity. When you move to a new neighborhood, it's often the first things you hear from residents that have the biggest impact on how you view your surroundings. Soren Spicknall discusses how his initial perception of Chicago was shaped by established stereotypes and boundaries, how he came to realize that these boundaries were often rooted in racism, and how he learned to navigate this city with clearer eyes. 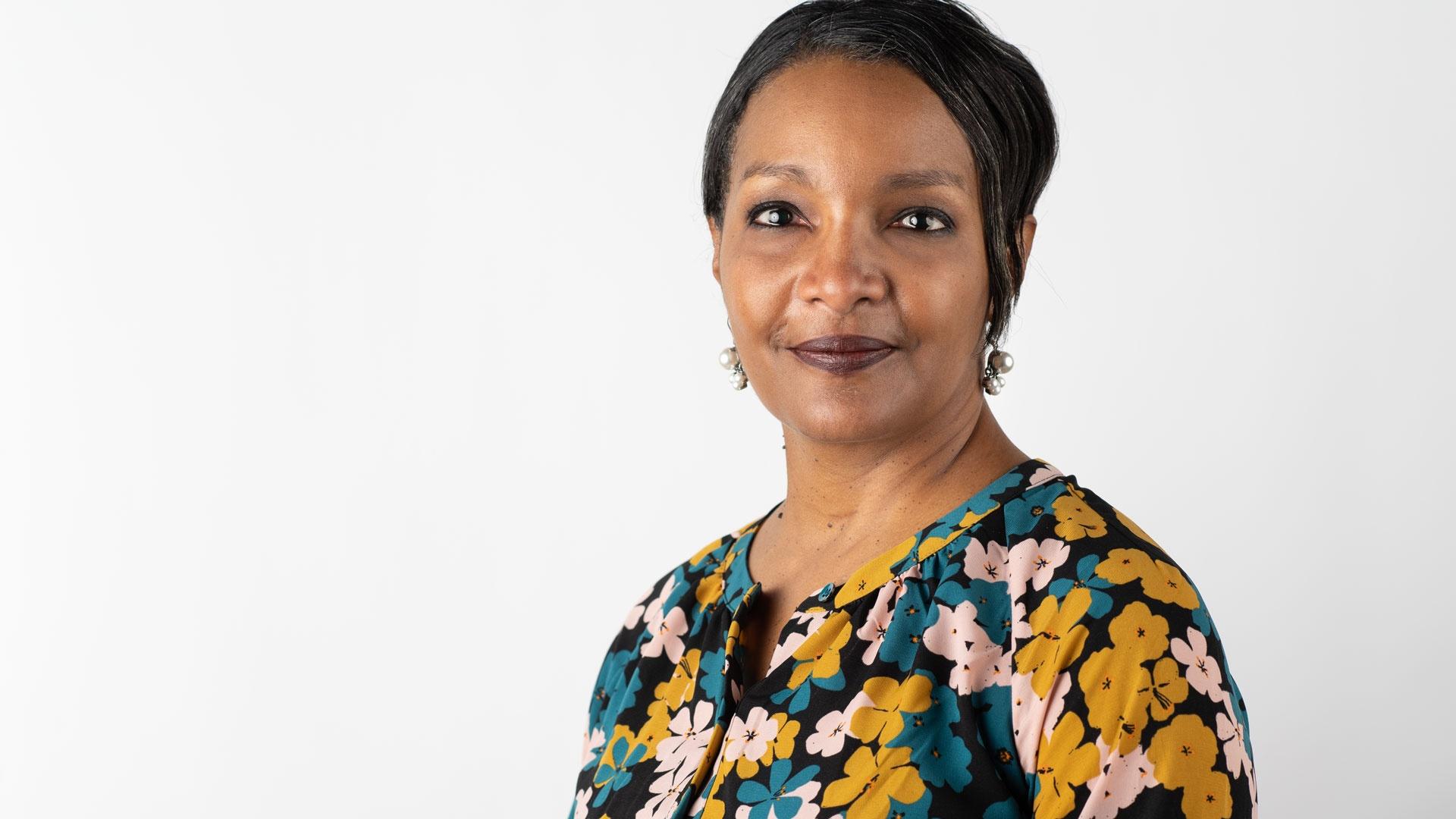 Segregation is Bad for Your Health

Dr. Monica Peek explains how residential segregation leads to worse health outcomes for Black Americans. In her Talk, she navigates our segregated, under-resourced and understaffed healthcare systems, and chronic disinvestment in communities that have fewer health-promoting resources and attributes.