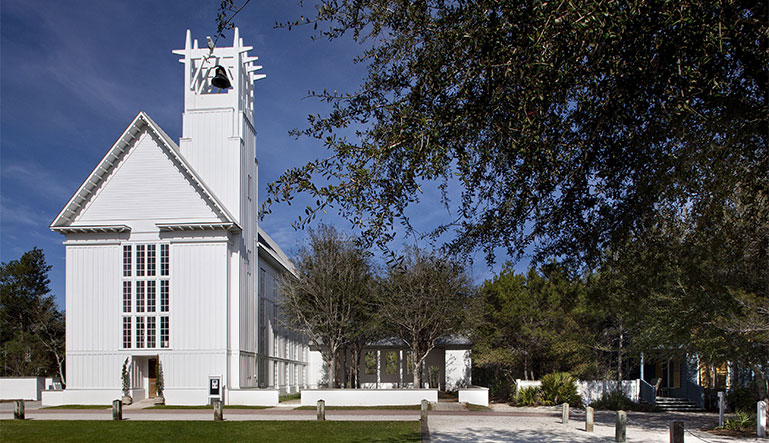 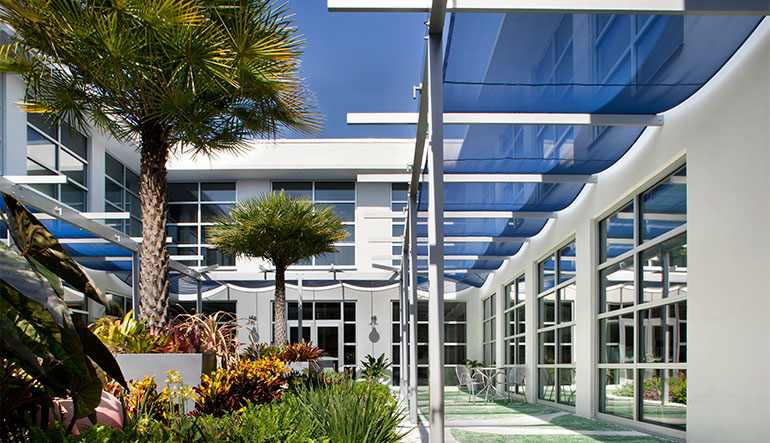 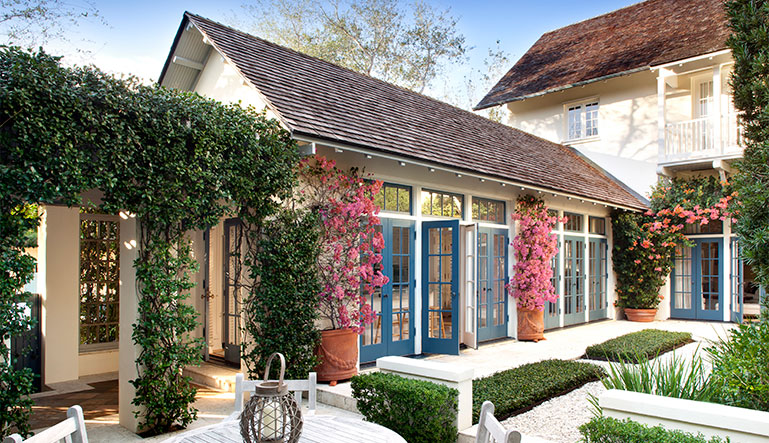 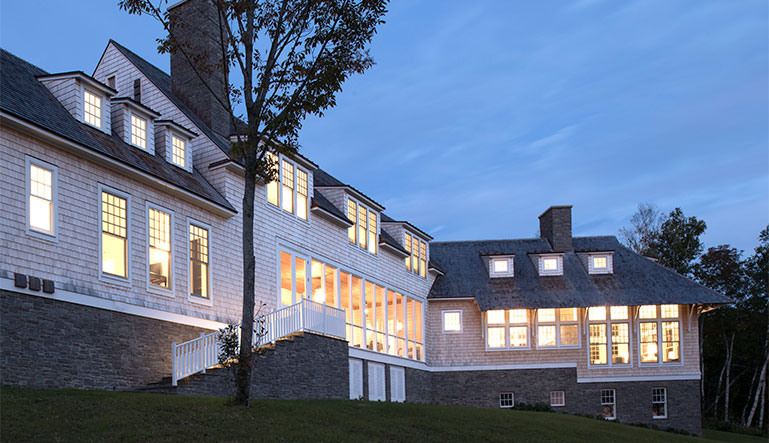 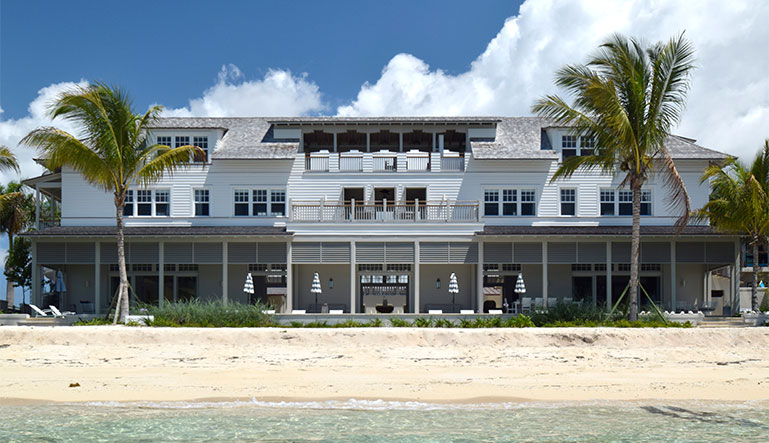 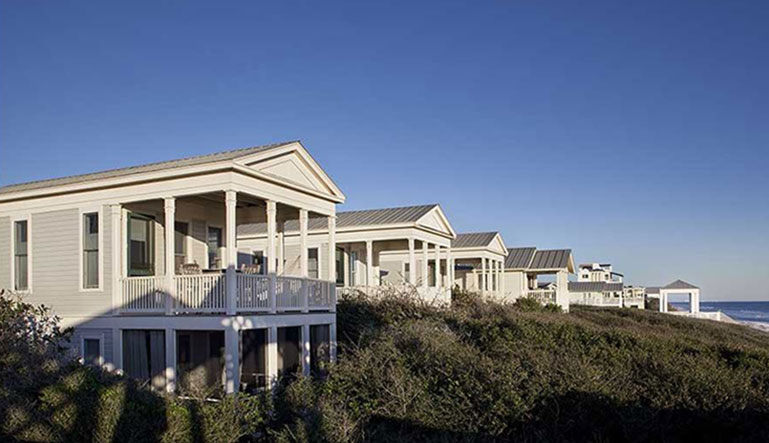 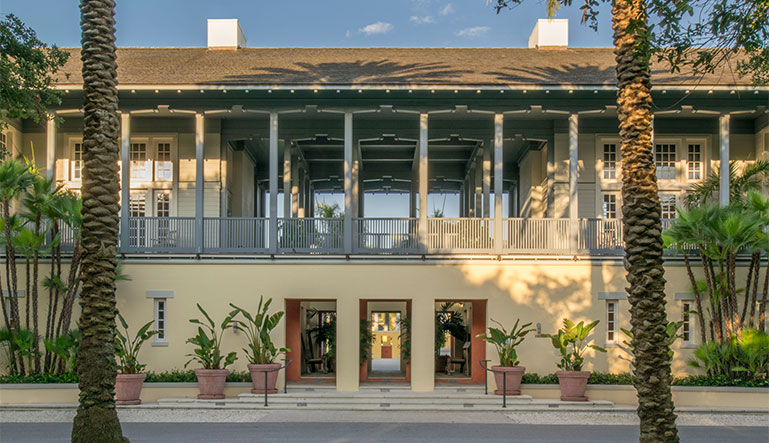 Browse our video library for extras including extended interviews and more. 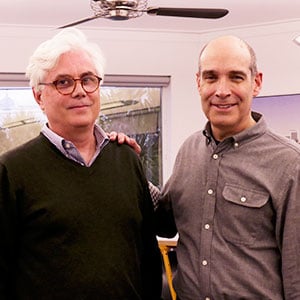 Scott Merrill is an architect who is making places in a place with no history of placemaking. While he played a major role in the birth of the New Urbanism movement with sustainable contributions to the high-density communities of Seaside, Florida and Windsor in Vero Beach, Merrill’s work showcases a mixed bag of architecture styles that range from classical to vernacular architecture. 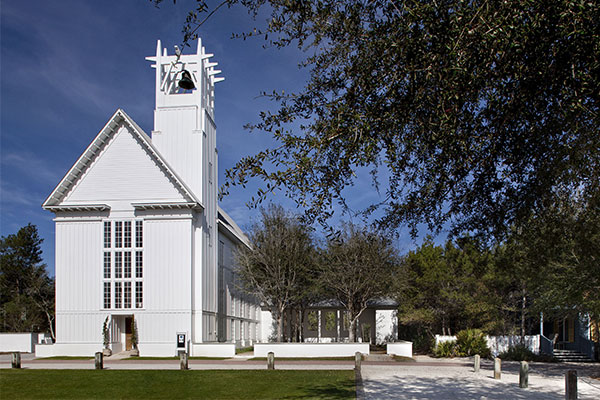 In The Power of Simplicity: Architect Scott Merrill, host Geoffrey Baer explores Scott Merrill’s career, life, and accomplishments – from his early days in the suburbs of Cincinnati to his current designs for a massive 40-acre plot in the UAE, and the award-winning designs of the Honeymoon Cottages, the Seaside Chapel, the Windsor Town Center, and much more. Travel with us to Florida where Merrill invited us into his office, introduced us to his family, friends, and colleagues, and took us on a tour of his work throughout the Sunshine State. 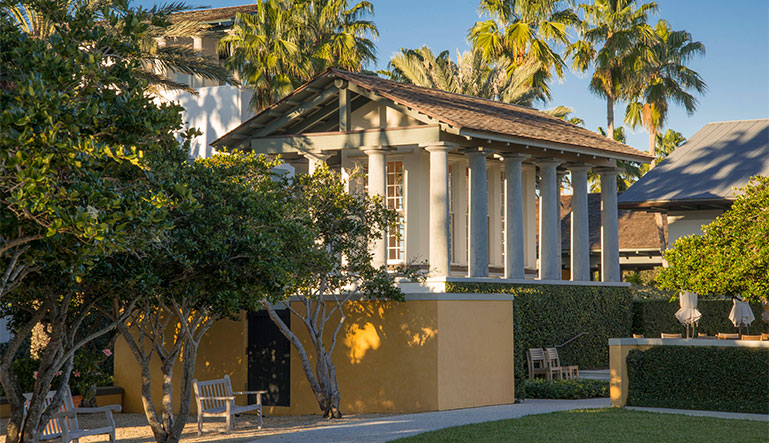 Watch the special and explore Scott Merrill's work and life.