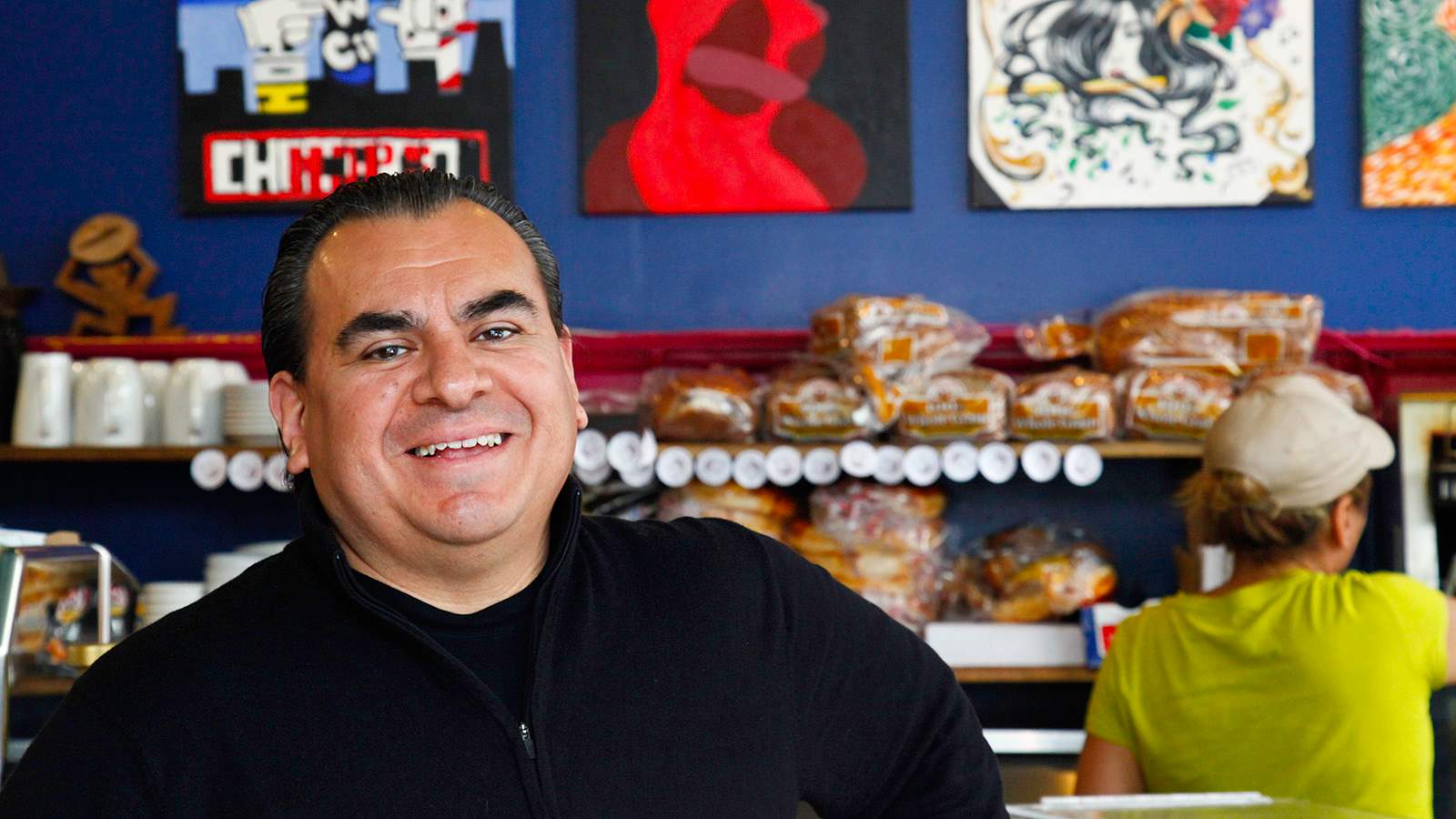 Today, the neighborhood has several coffee shops, and Jumping Bean has become an anchor in the community.

In the video below, Delgado talks about the changes he’s seen take place at his café and the greater community, and the values that he believes set his coffee shop apart from many of its competitors.