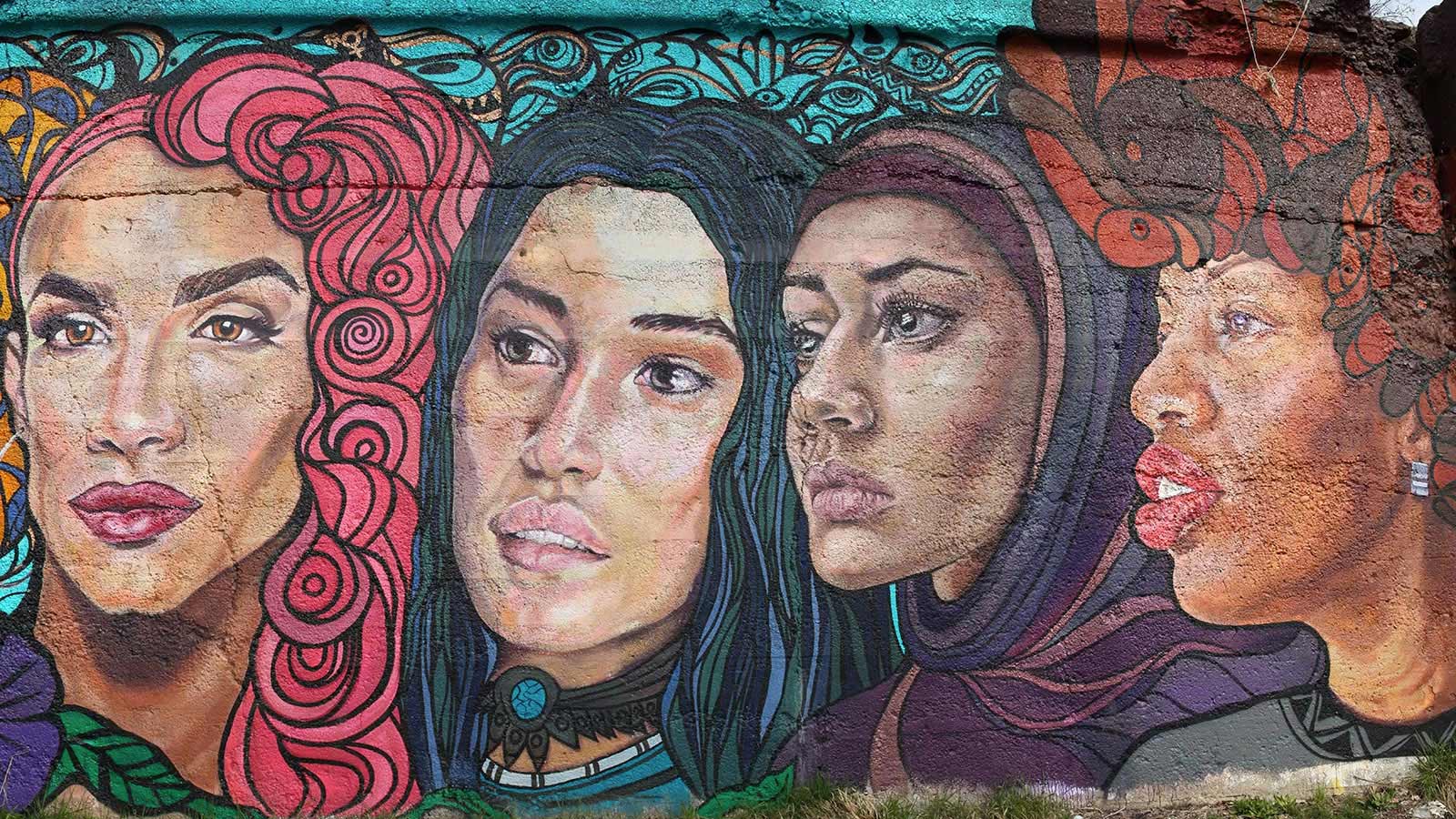 What began in the late ’60s as efforts by Mario Castillo, Ray Patlan, and Marcos Raya to oppose the Vietnam War and unify, inspire and educate Mexican-American residents about their proud heritage has more recently gone mainstream, becoming a line item for several new businesses and a canvas for regional artists’ commissioned works.

Meanwhile, famous local muralists like Hector Duarte have found international acclaim and brought their large-scale public art to viaducts and buildings from Indianapolis to Caurio de Guadalupe, Michoacan, Mexico. At the same time, another local muralist, Jeff Maldonado has formalized his efforts to inspire young people to create murals through his J-Def Peace Project, sponsored by After School Matters.

As Maldonado says, "This community is changing, and it’s evident by the type of murals being painted." See the evolution of Pilsen’s murals in the virtual tour below.