Our City Our Stories

Event Chairs Renée and Lester Crown and the Board of Trustees invite you to celebrate WTTW and WFMT’s commitment to the power of storytelling and our community. 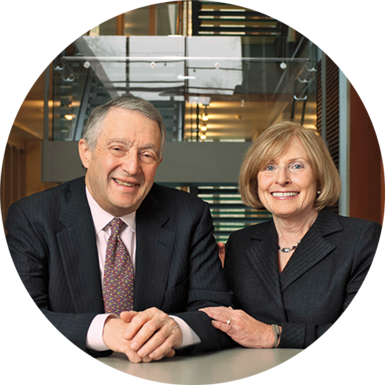 The WTTW | WFMT Renée Crown Leadership Award recognizes Carole and Gordon Segal for their meaningful involvement with WTTW and WFMT and for their profound contributions to the community.

We honor Carole and Gordon Segal for their exemplary leadership and enthusiastic advocacy of WTTW and WFMT. For more than thirty years, they have furthered our purpose to enrich lives, engage communities, and inspire exploration through Gordon’s service as a trustee of WTTW and WFMT and Carole’s philanthropic partnership as the president of the Segal Family Foundation. The Segal’s longtime civic engagement, which includes serving on the boards of cultural, health, educational, and environmental organizations, strengthens our community. We celebrate Carole and Gordon for the myriad ways they enhance the lives of people in Chicago and beyond.

WTTW and WFMT are grateful for the opportunity to present Carole and Gordon Segal with the inaugural WTTW | WFMT Renée Crown Leadership Award. 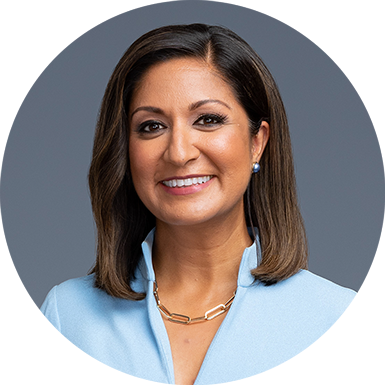 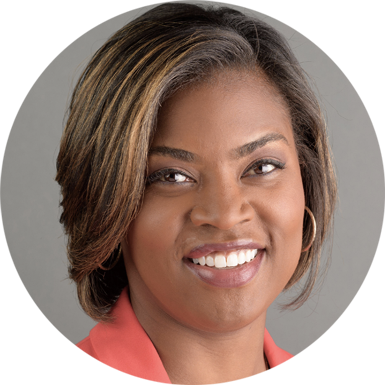 Amna Nawaz joined PBS NewsHour in April 2018 and serves as the program's chief correspondent and primary substitute anchor. At the NewsHour, Nawaz has covered politics, foreign affairs, education, climate change, culture, and sports. Prior to joining the NewsHour, Nawaz was an anchor and correspondent at ABC News, anchoring breaking news coverage and leading the network’s digital coverage of the 2016 presidential election. In addition to her work with PBS NewsHour, Nawaz is a contributor to NBC News and MSNBC.

Brandis Friedman joined the WTTW News team in 2013 and now serves as Co-host of Chicago Tonight and Host of Chicago Tonight: Black Voices. With WTTW News, Friedman reports on education, health, politics, business, crime and law, and arts and culture. Prior to joining WTTW, Friedman was an anchor and reporter for WBBM Newsradio. She has also worked as a special projects producer and fill-in reporter for WJLA-TV/ABC-7 in Washington, D.C.; as deputy communications director for the House Committee on Science and Technology; and as a reporter for the NBC affiliates in Little Rock, Arkansas and Wichita Falls, Texas. 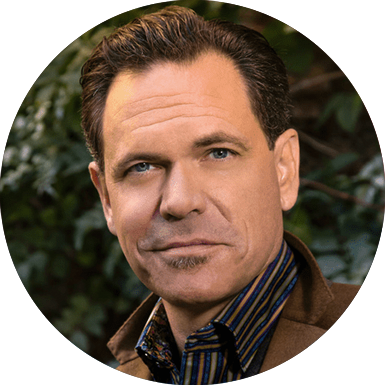 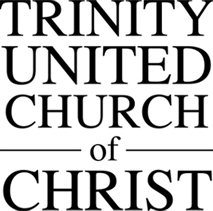 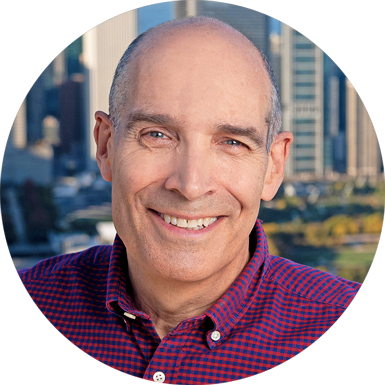 Geoffrey Baer is a seven-time Emmy Award-winning public television writer, producer, and program host. He has been a familiar presence on WTTW for 30 years and is known for dozens of programs that celebrate architecture and history, including 10 that Changed America, Beyond Chicago From the Air, and The Great Chicago Quiz Show.

We hope you will join Our City, Our Stories: A WTTW and WFMT Celebration! We welcome support from individuals, corporations, and foundations and are pleased to offer a number of unique ways to acknowledge your generous gift. Learn more about the levels of sponsorship and related benefits. Or, make a gift online now.