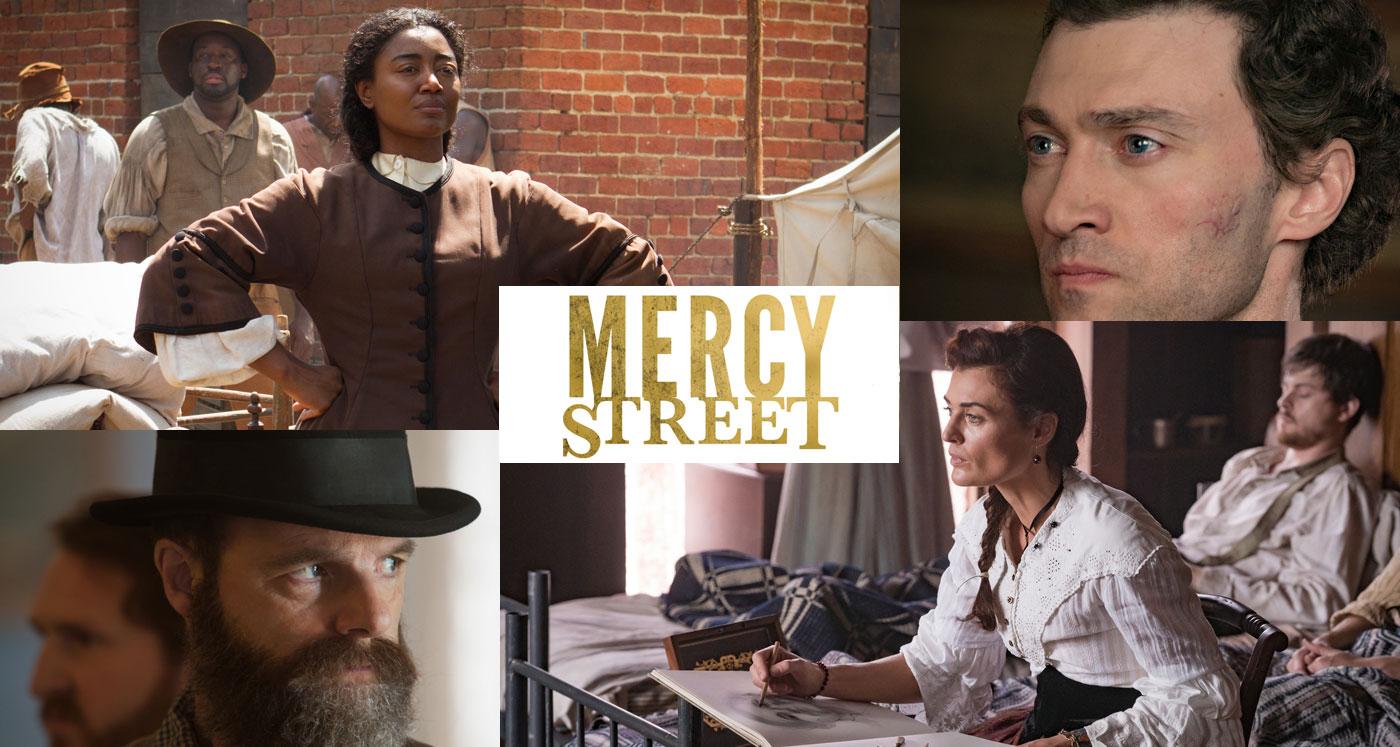 This Sunday at 7:00 pm, PBS's original drama Mercy Street returns with the premiere of its second season, also available to stream. While many of the nurses, doctors, freed slaves, and Confederate sympathizers from last season remain to encounter new conflicts and fresh loves at Mansion House, several new characters have come to Alexandria to add to the tumult. Here's an introduction. 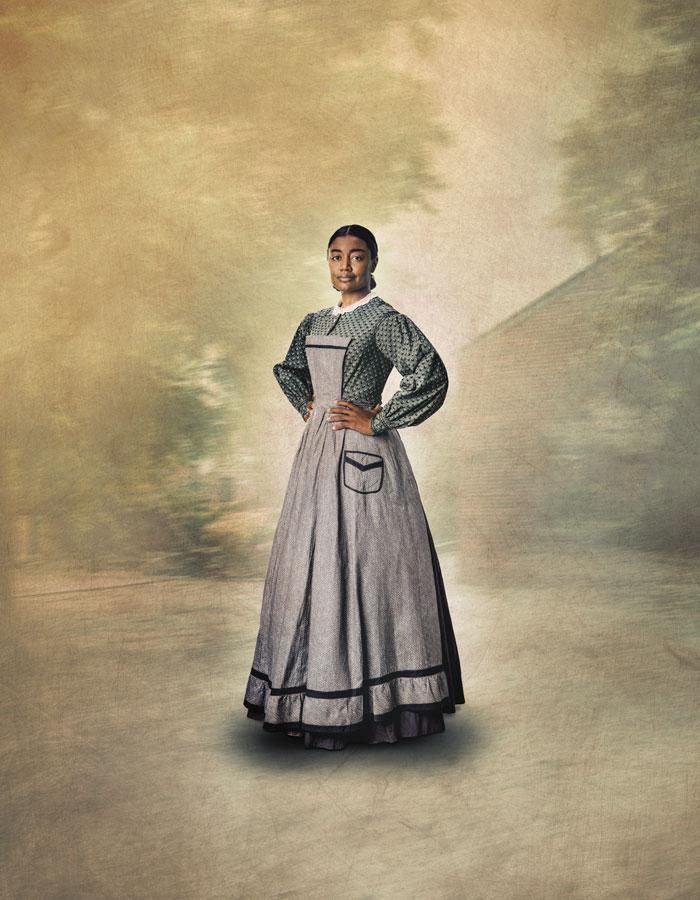 Patina Miller as Charlotte Jenkins. (PBS) Charlotte is a northern abolitionist, a no-nonsense former slave who was sent to Alexandria by an activist group that Mary Phinney had written to about the state of the Contrabands (freed slaves) in the city. Charlotte arrives to help the Contrabands in their transition to freedom, as well as to advocate for them and attempt to provide comfort. She was inspired by Harriet Jacobs, a real-life activist who escaped slavery and worked on behalf of Contraband populations during the war. 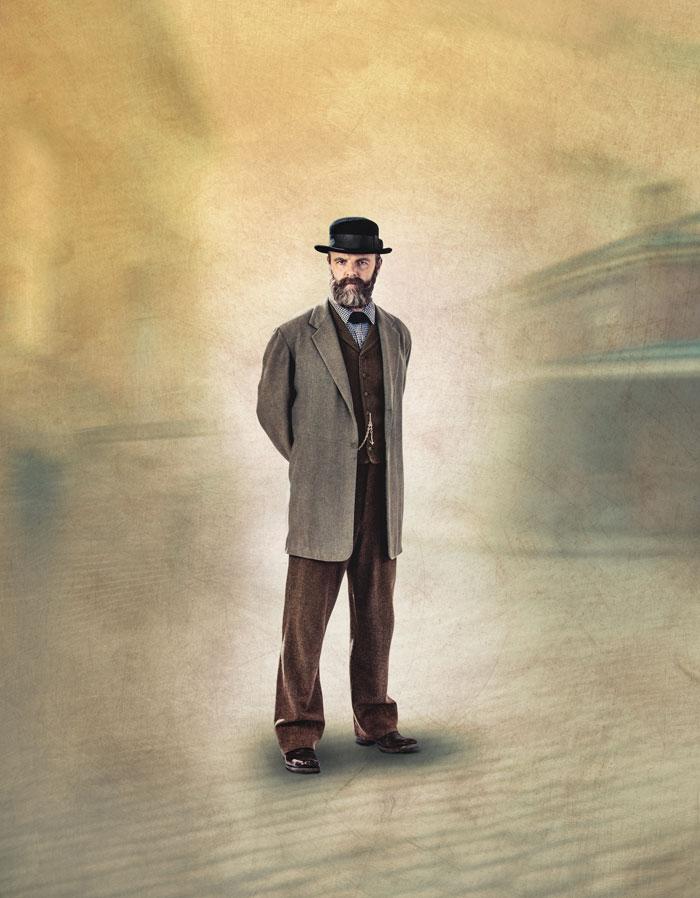 Brían F. O’Byrne as Allan Pinkerton. (PBS) A true historical character, Pinkerton was a detective who created the Union Intelligence Service under Abraham Lincoln during the Civil War ("Yes, that Pinkerton," O'Byrne's character repeatedly says when he introduces himself). Full of himself and possessing an inflated sense of his abilities, Pinkerton is in Alexandria to investigate the near-assassination attempt on President Lincoln that occured at the end of season 1. The real Pinkerton did in fact foil an assassination attempt on Lincoln, in Baltimore. 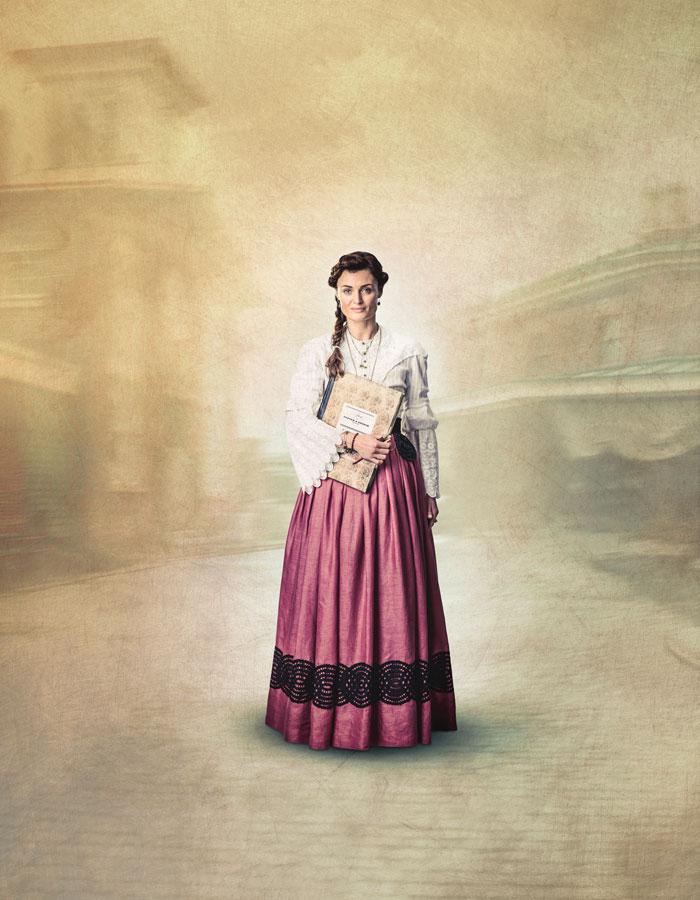 Lyne Renée as Lisette Beaufort. (PBS) Lisette is a French anatomy artist who comes to Mansion House to draw pictures of the wounded and gain insight into the body for an anatomy book. She already knows Jed Foster, having had an affair with him while he studied medicine in France. Like Charlotte, she is forthright and confident. But you'll have to wait until after the first episode to meet her; she doesn't appear until later. 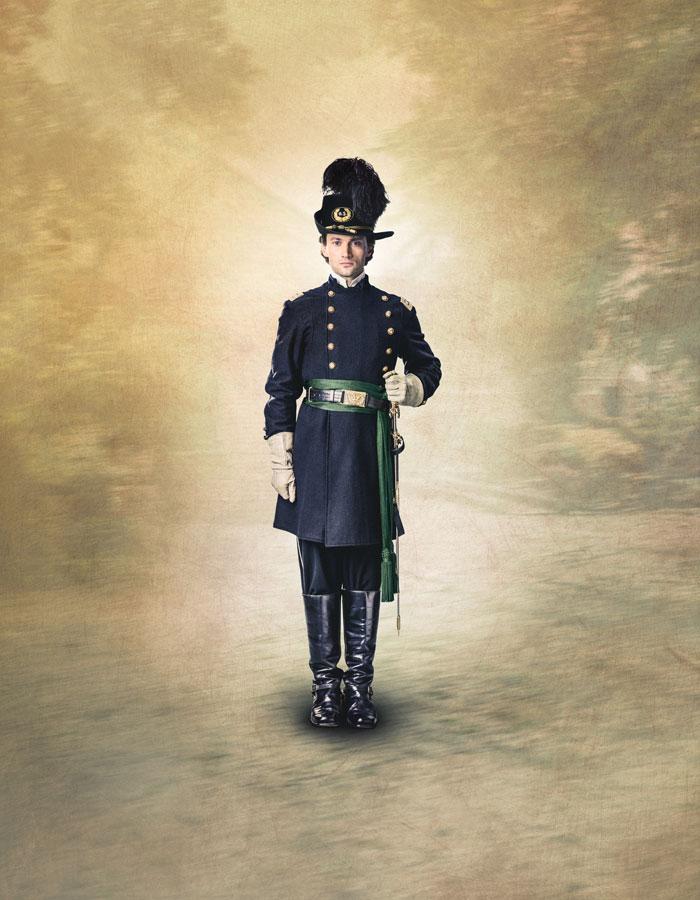 Bryce Pinkham as Major Clayton McBurney III. (PBS) The major is the new head of the hospital, replacing Dr. Summers after the doctor's promotion. Physically and mentally scarred from a battle at the beginning of the war, he is buttoned-up and determined to run the hospital his way. Young to hold such authority, he alienates hospital staffers before he even meets them by imposing strict order on meetings with him.