"Where Is The Love": Roberta Flack and Donny Hathaway's Collaborations 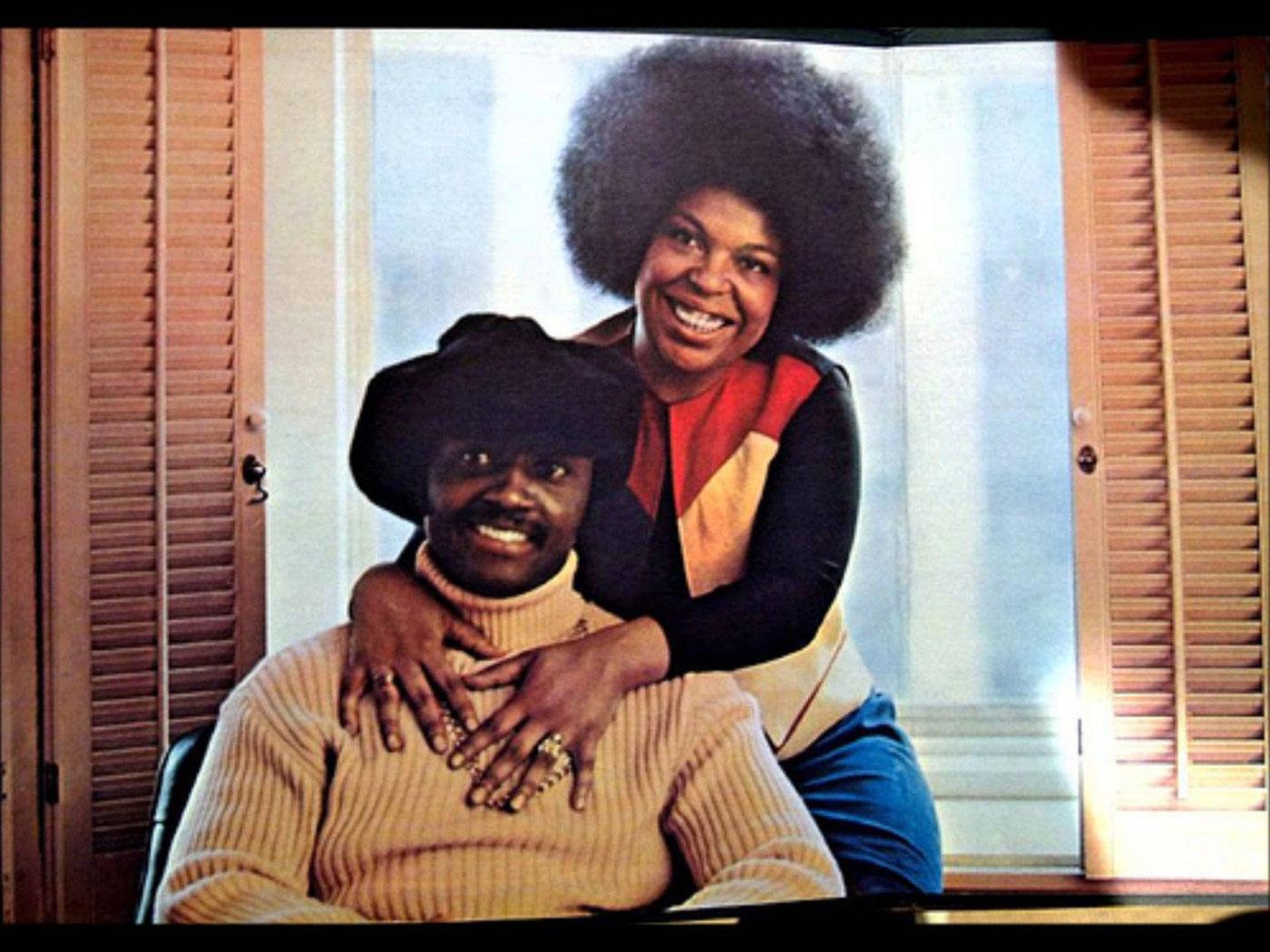 Roberta Flack - Killing Me Softly explores the career of singer and pianist Roberta Flack. Made famous by hits like "The First Time Ever I Saw Your Face," "Killing Me Softly With His Song," and "Feel Like Makin' Love," Flack is almost equally known for her collaborations with Chicago singer, arranger, and musician Donny Hathaway. The two recorded some of the most adored duets of all time, like "Where Is The Love" and "The Closer I Get To You." 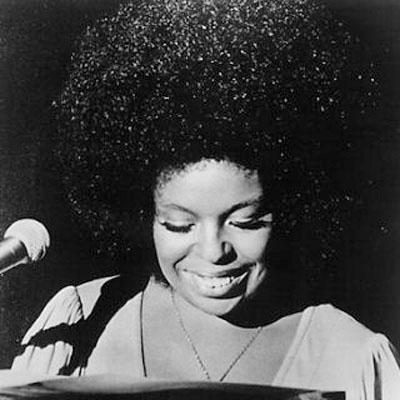 Roberta Flack. Their fruitful relationship began when both were studying music at Howard University. Flack was one of the youngest students ever to enroll there, having entered to study piano when she was 15. Hathaway played in a jazz trio while there, but left to accept job offers in the musi industry before graduating. While Flack slowly built up a reputation playing in Washington, D.C.-area clubs, Hathaway worked for Curtis Mayfield's Curtom Records in Chicago, writing, arranging, producing, and playing on songs for artists like Mayfield, the Staples Singers, and Aretha Franklin.

Flack eventually released her debut album in 1969, on Atlantic, and included a song written by Hathaway, "Our Ages Or Our Hearts." The next year, her second album contained another Hathaway-penned song. The same year, he released his own debut album, also on Atlantic, and gained a hit with "The Ghetto."

With the two friends both on the same record label, a duet album was proposed and released as Roberta Flack & Donny Hathaway in 1972. Flack was just becoming nationally popular from the inclusion of her "The First Time Ever I Saw Your Face" in Clint Eastwood's Play Misty for Me, which propelled the single to number one on the charts. That success helped Flack's and Hathaway's duet "Where Is the Love" chart too -- as did the beautifully supple, expressive voices and harmonies of the two friends. 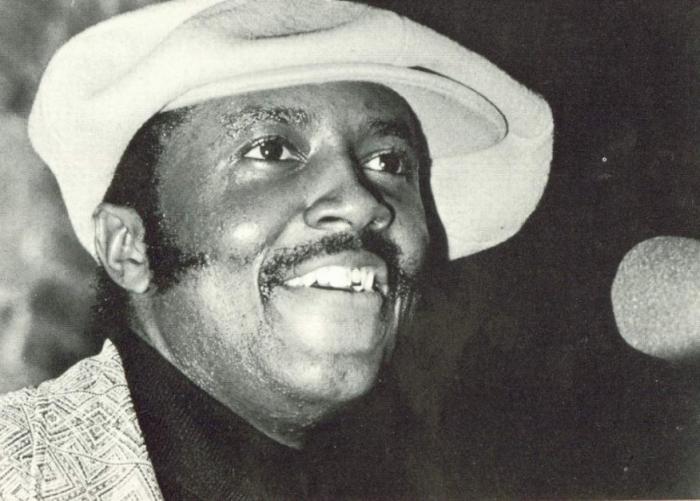 Donny Hathaway. After the success of that collaboration, Flack's career continued to take off while Hathaway's languished as he began to suffer from severe bouts of depression. (He did release one of the best live albums ever the same year as Roberta Flack & Donny Hathaway, as well as one other album in 1973).  The two reunited in 1978 with plans to record another duet album, and the first single "The Closer I Get To You" was another success. Flack and Hathaway only recorded one other song  before Hathaway's career was devastatingly cut short. In early 1979, during the recording sessions, he was found dead outside the window of his hotel room in New York. The death was ruled a suicide. Flack finished the album on her own and released it later that year.

But Hathaway's virtuosic voice lives on, in his recordings with Flack and in his equally talented daughter Lalah Hathaway, who has won multiple Grammys, first for this astounding, inimitable performance with Snarky Puppy in 2014.