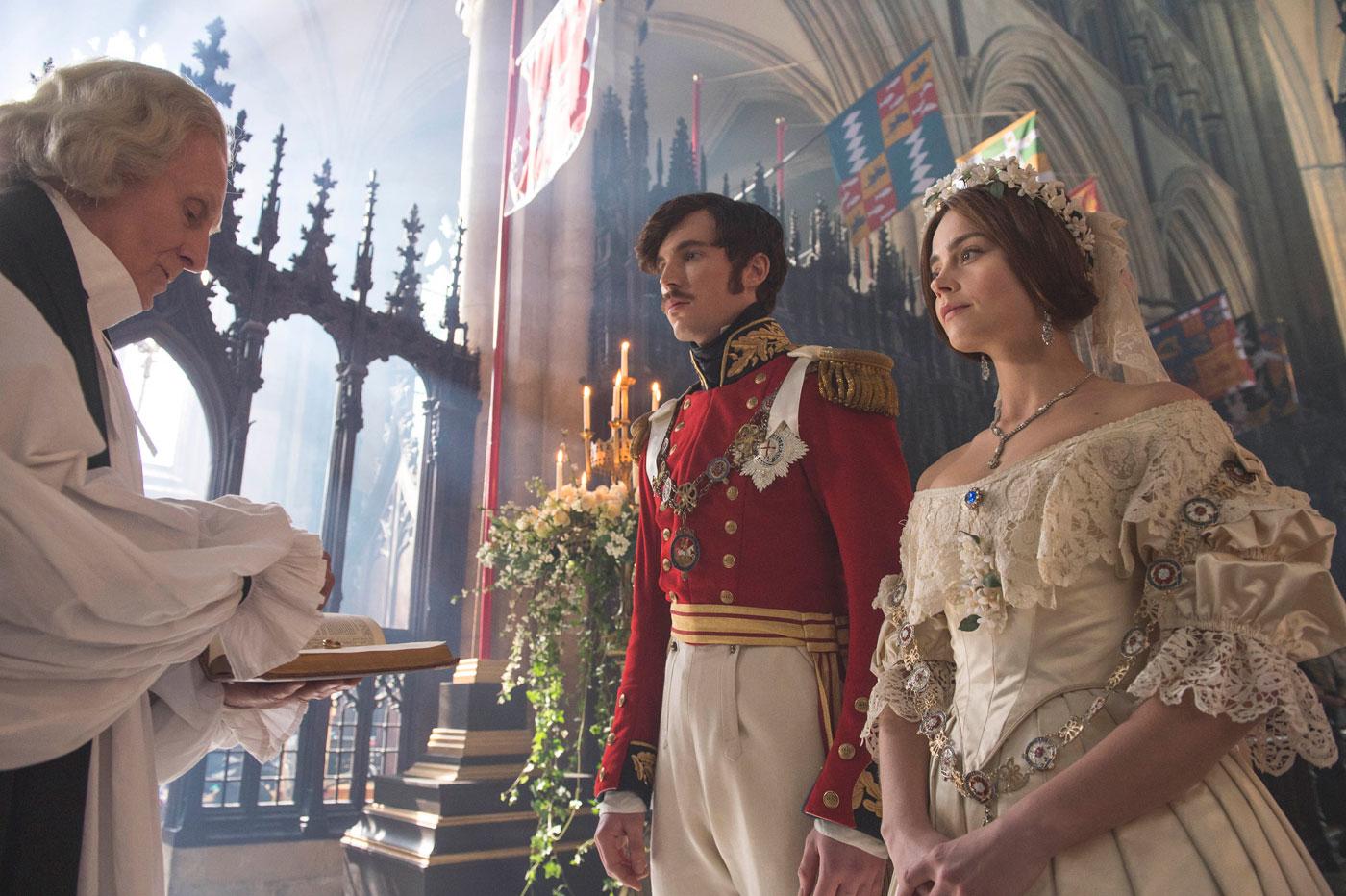 We knew Victoria was young and naïve (how could she not be, having been raised in seclusion before ascending to the throne at age 18?), but this episode reveals and revels in the true extent of her inexperience as she enters into that most confusing of realms: love.

We open with Victoria and Albert stealing some kisses out of sight of the many people invested in the couple. “We must get married soon,” Victoria gasps during a brief pause for breath. But Albert is concerned about the dynamics of the relationship. Victoria has all the power and the money, and he does not want to be entirely dependent upon her for money. No matter that if the situation were reversed and Albert were the king, Victoria would never be able to stay independent of her husband and request a large allowance.

Leopold is also worried about money and influence in the marriage. He instructs Albert that the soon-to-be prince must “mold” Victoria, nail down a sizable allowance, and keep any dalliances with other women quiet. Thus begins the endless parade of hints about man’s “natural” tendencies, suggestions that shock Victoria and Albert. Throughout this episode, the more mature characters make quite the game out of mentioning mistresses and smirking at the embarrassment on the faces of the young queen and her fiancé. 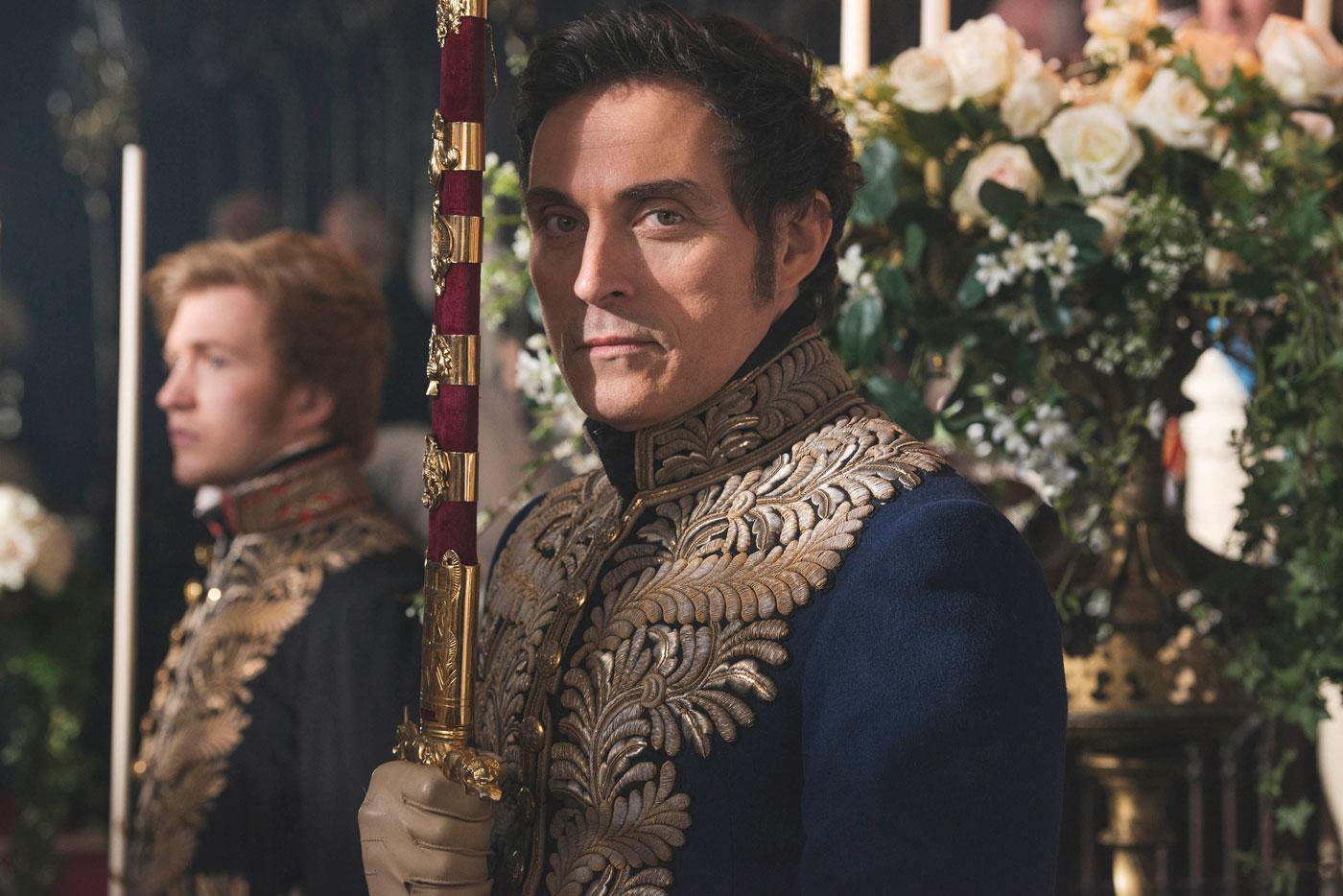 With Albert becoming Victoria's closest confidant, Melbourne is preparing to retire. (ITV Plc) Albert, Ernest, and uncle Leopold depart for several weeks while the palace sets about preparing for the wedding. Penge is unusually testy about the impending marriage, and we eventually learn the reason: he is in love with one of the German servants who will be traveling with Albert and his family. This is presumably why he learned some German, which will be helpful out now that a German prince will be in residence.

Other members of the English establishment are less enthused about the influx of Teutons. Victoria has to receive approval of her marriage from a council of statesmen (and yes they’re all men. Fortunately, the practice in which the court escorts the newly married royal couple to their marriage bed has gone by the wayside). Not only are they less than thrilled about the prospect of a German prince, the Duke of Wellington suggests that Albert may be a Roman Catholic. In Protestant England, the monarch cannot marry a Papist without abdicating the throne.

The threat amounts to nothing, as Albert is soon proven to be a Protestant. But Parliament does withhold a title from him, and gives him only a “small” allowance of 30,000 pounds. This is not to Albert’s liking. He pouts about such treatment (“I will not be like Dash”) while he and Ernest engage in such manly pursuits as fencing and sitting in a sauna. And visiting a “house of ill repute,” aka a “university” of love, in Ernest’s coinage, in order to prepare the young prince for his wedding night. Albert takes the “university” title literally, and writes pen-and-paper notes while a courtesan explains her skills. 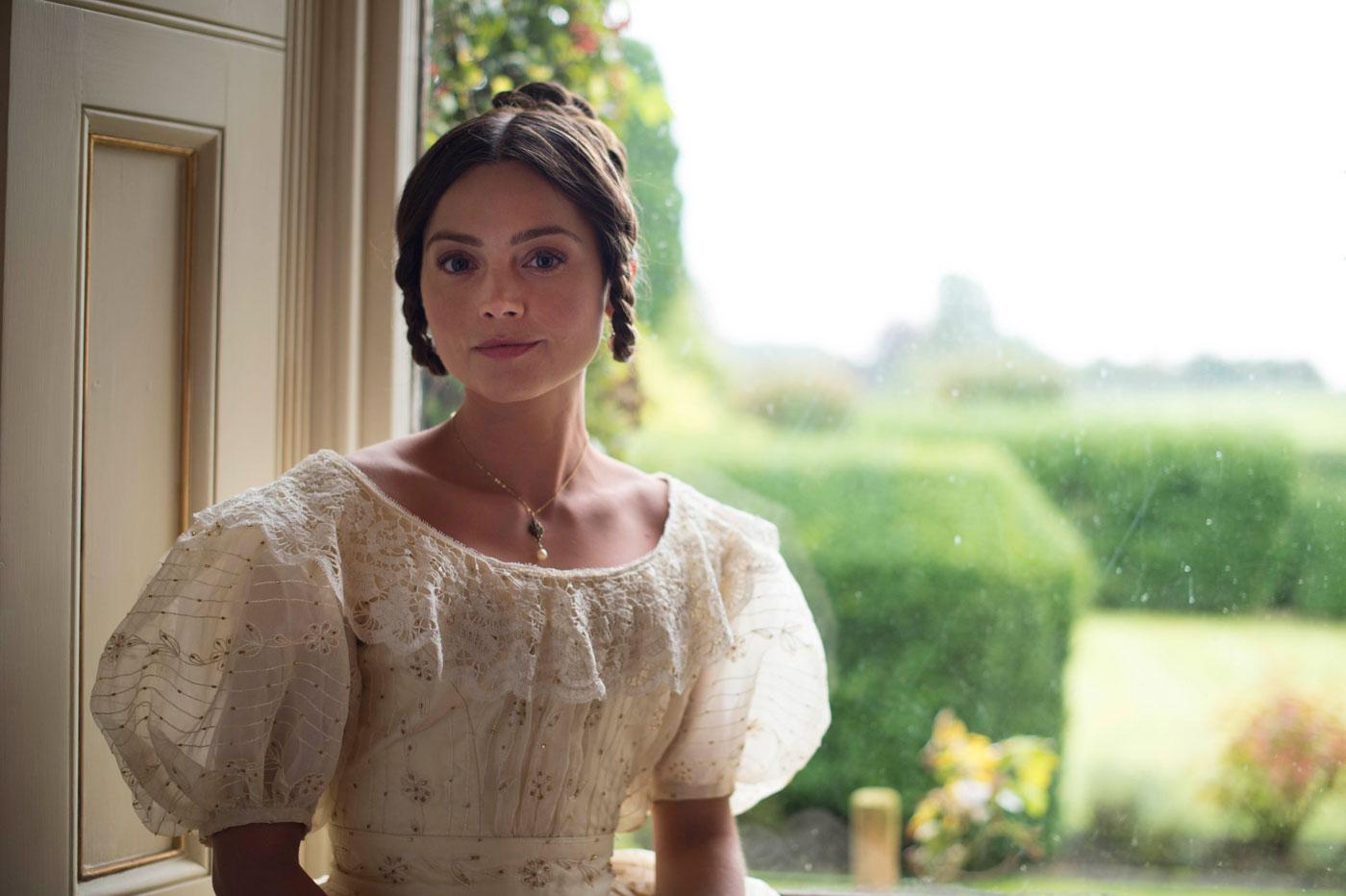 Victoria is worried that Albert's eye will wander once they're married. (ITV Plc) Victoria slowly realizes how many courtiers engage in affairs, as Lord Melbourne, Baroness Lehzen, and others comment variously on: the actress with whom Leopold has a child; Ernest’s trysts; and the mistress of Victoria’s own father. This new knowledge of man’s habitual infidelity leads her to fear that Albert is insisting on a large allowance in order to subsidize his own flings.

Before Albert and his German relatives return to England for the marriage, Ernest makes a touching speech about how he will miss his brother and is envious of Albert’s love. Although Albert is more “virtuous” than Ernest, Ernest is so much more likable. Why did Victoria have to choose such a petulant, dour boy?

Victoria knights Albert, but he’s still not happy: he doesn’t want a simple ceremonial title. He continues to be a peevish brat when Victoria restricts their honeymoon to two days instead of a week (she is Queen and has a few duties), and when he finds out his new secretary used to work for Melbourne. A beautiful, delightful queen loves you; you get to live in a palace; a whole army of servants wait on you, and you’re still complaining? Grow up.

Melbourne advises Victoria to fix this most recent bout of poutiness on Albert’s part by being honest with him. Why couldn’t it be you, Melbourne? Can’t you stick around instead of retiring after the marriage? Either way, Victoria and Albert make up, and we move on to the wedding. 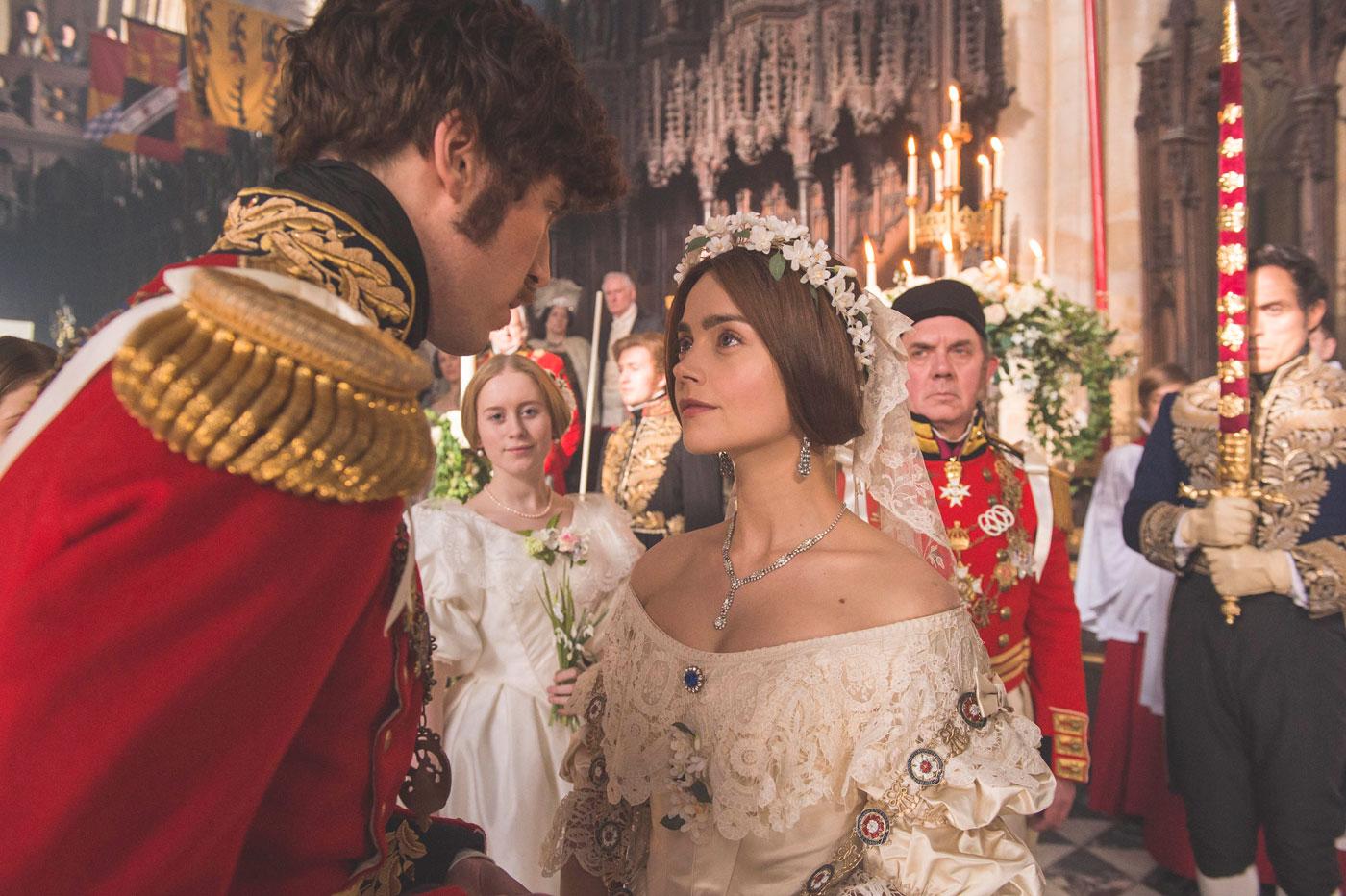 Victoria and Melbourne share a tender moment after the ceremony as he prepares to leave court. We learn from a weeping Skerrett that her friend Eliza, the one with the baby, should have been in the palace instead of Skerrett, but the child derailed that path.

And then we’re off to a tentative, uncertain Victoria and Albert in their conjugal bed. I’ll leave it to the real Victoria’s diary to describe what happens next: “I NEVER, NEVER spent such an evening!...Oh! This was the happiest day of my life!”