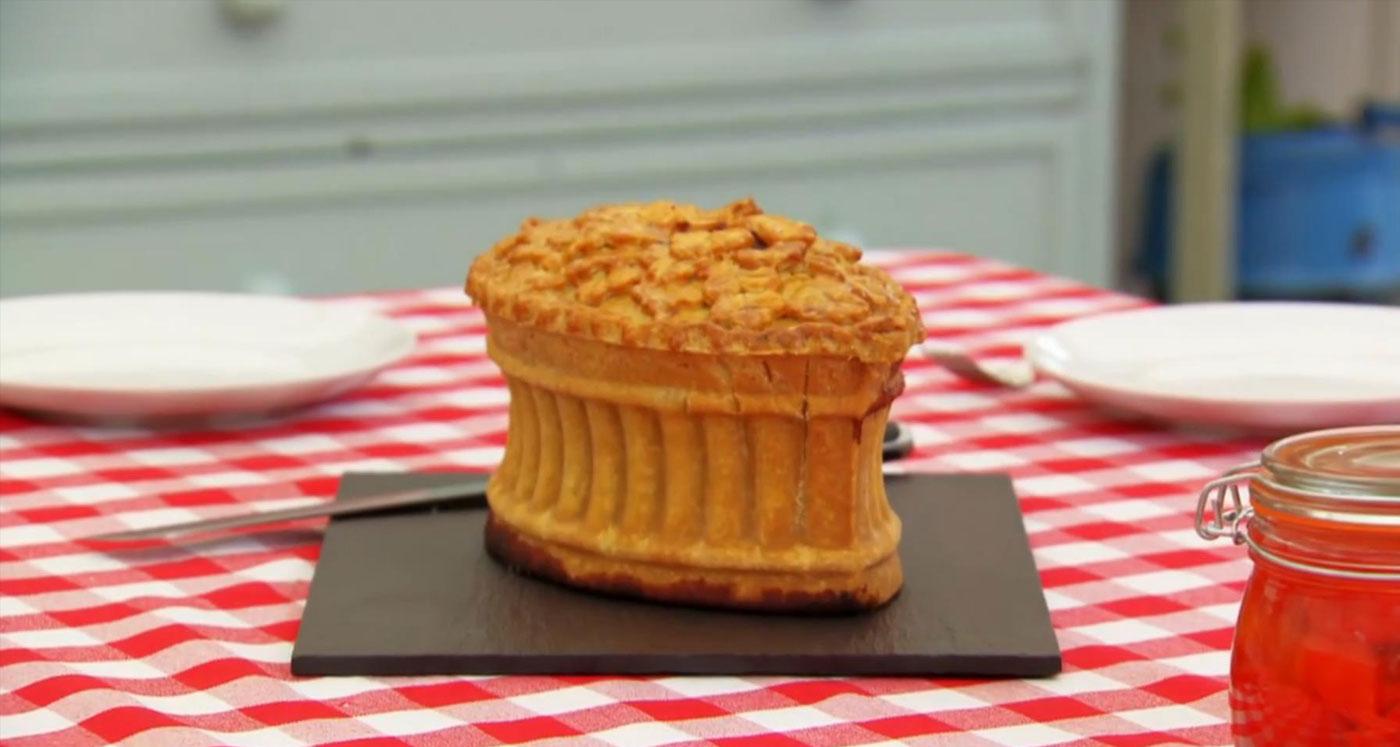 "I think Queen Victoria would approve," Mary Berry says as Paul Hollywood cuts into the meat pie in front of them. The two had just baked the Raised Game Pie on The Great British Baking Show: Masterclass, recreating the signature challenge from Victorian week of The Great British Baking Show's third season. In that episode, Tamal made a Middle Eastern-spiced version of this 19th century classic, while Ian made one with hare, modelling it off a "roadkill" pie.

You can try Paul's recipe here. The pie is best served cool, so that the natural juices set into a jelly. When you dig in, make sure to cut yourself "a big wadge," just like Paul. 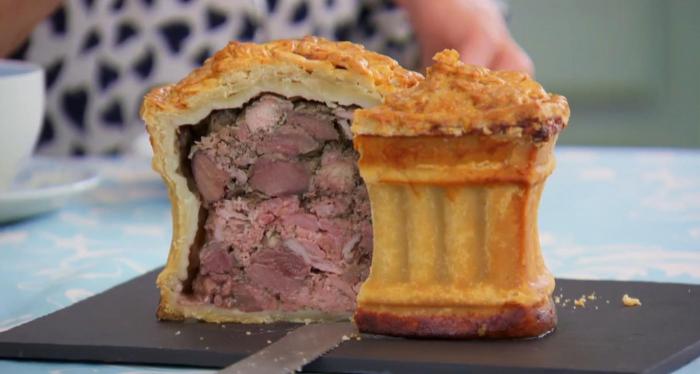 (PBS) For the filling

For the hot water crust pastry

2. First make the filling. In a large bowl, mix the shallots and garlic. Add the game, pork belly mince, diced bacon, Madeira, spices, and herbs. Season with salt and a little white pepper.

3. Using your hands, mix all the ingredients thoroughly together. Put in the fridge while you prepare the pastry.

4. For the hot water crust pastry, combine the flours in a bowl, add the butter and rub in lightly with your fingertips.

5. Heat 7 fl oz of water, the salt, and lard in a saucepan until just boiling. Pour the mixture onto the flour and mix together with a spoon. Once cool enough to handle, tip onto a floured surface and knead into a smooth dough.

6. Work as quickly as you can now (as the pastry will become more crumbly as it cools). Cut off two-thirds of the pastry, roll it out and use to line the prepared tin, leaving any excess hanging over the side. Check there are no cracks or holes in the pastry. Roll out the remaining pastry for the lid and leave to one side.

7. Spoon the filling into the pastry-lined tin. Press it down and level the surface.

8. Brush the pastry edge with beaten egg yolk and place the pastry lid on top. Crimp the edges to seal and trim off the excess pastry neatly. Brush the top with more egg yolk. Make a hole in the middle of the lid for steam.

10. Leave the pie to cool completely in the tin before removing. Slice on a plate to catch any juices. Serve at room temperature. 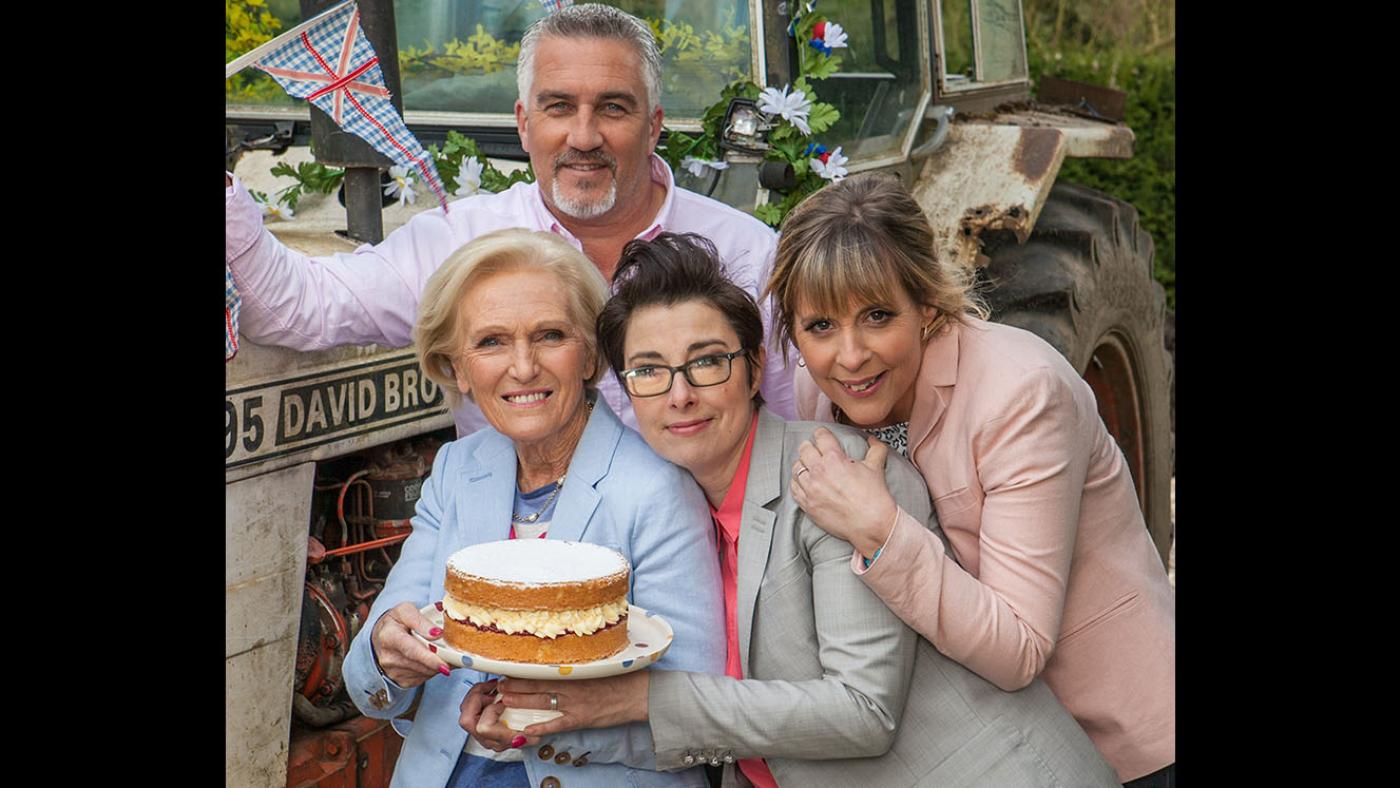 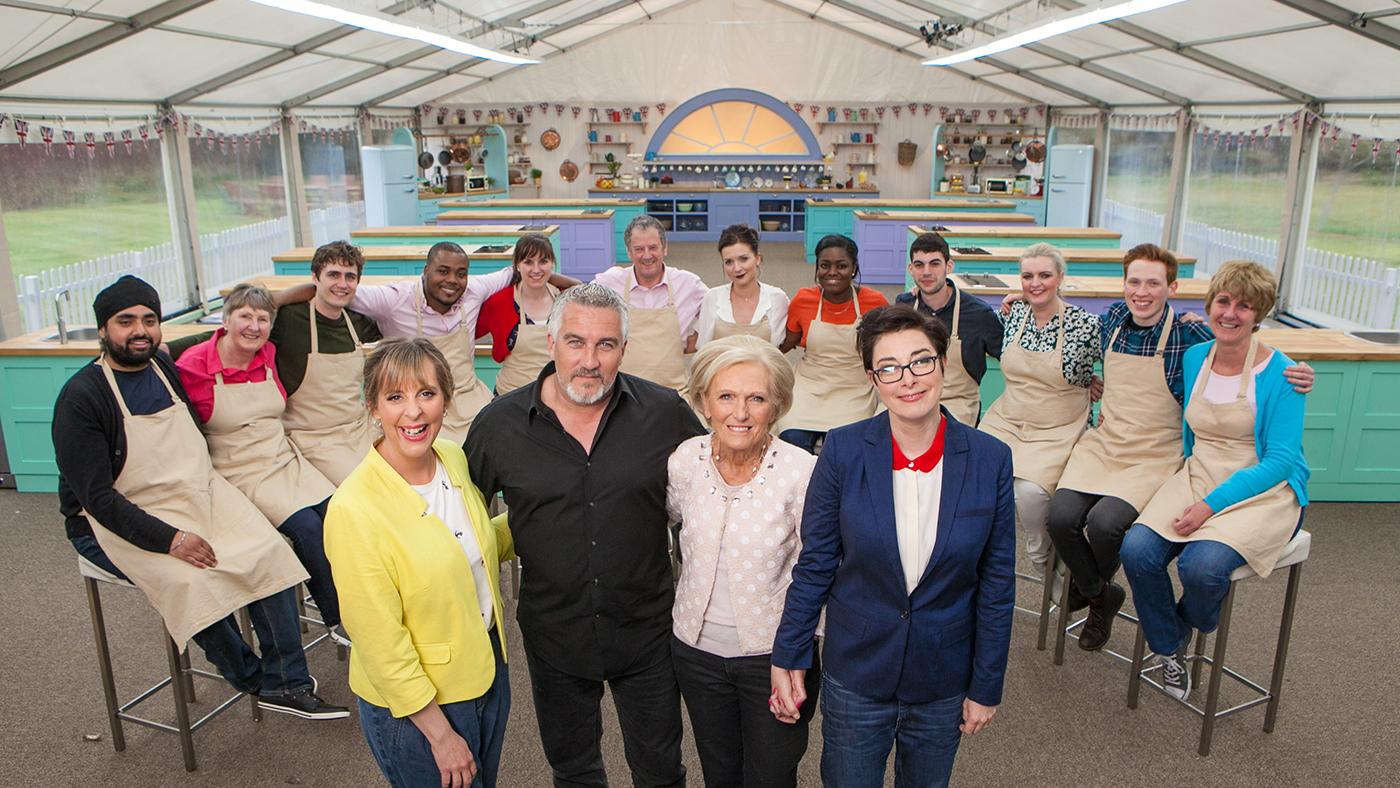 Meet the New Bakers of 'The Great British Baking Show' 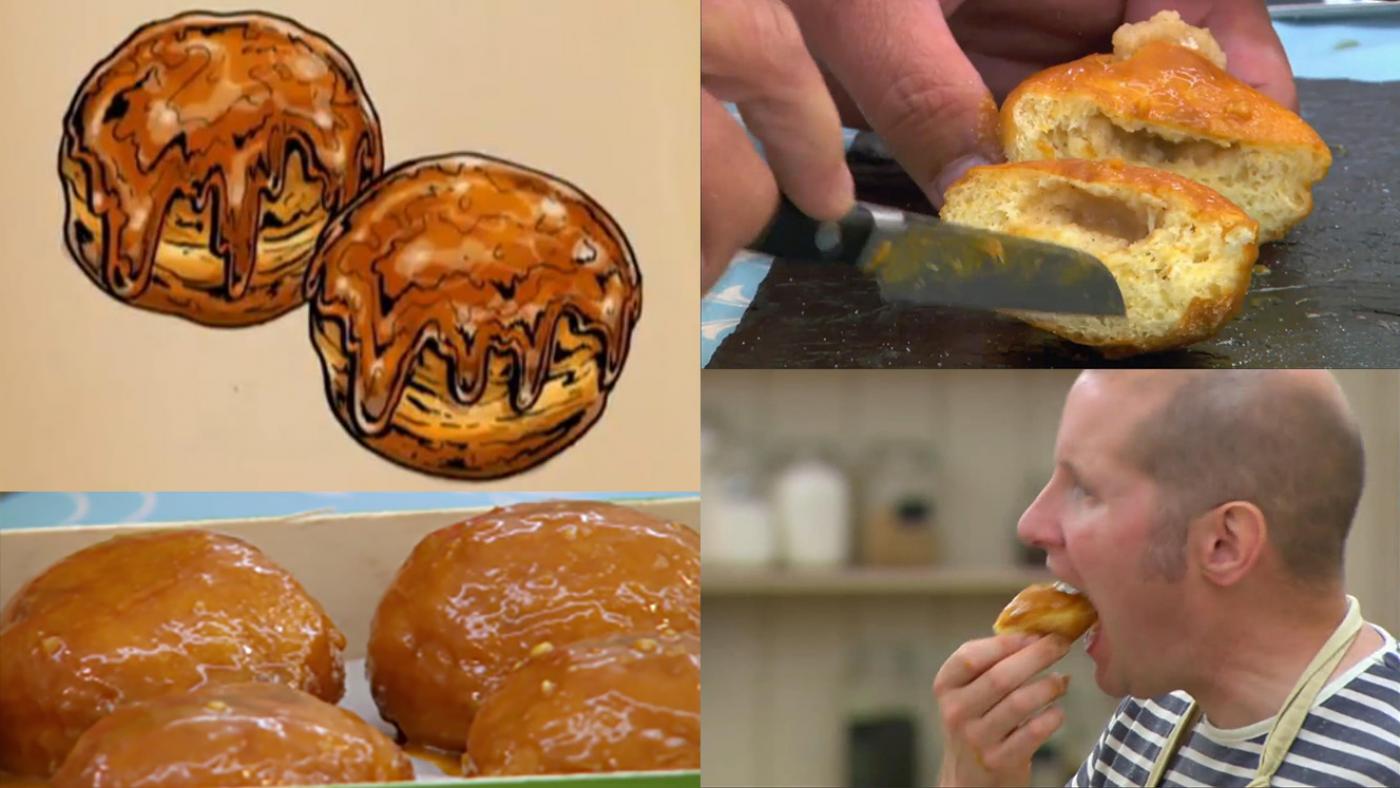 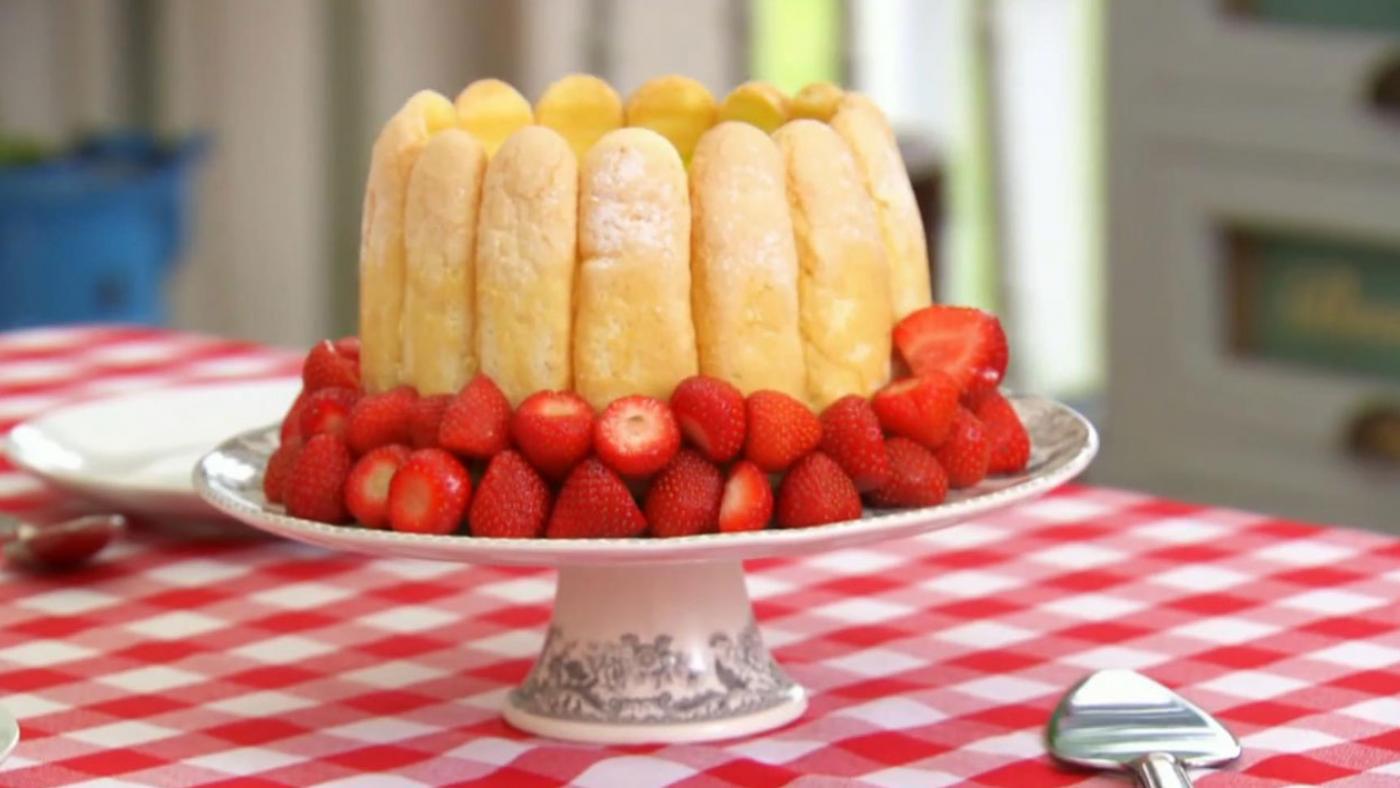 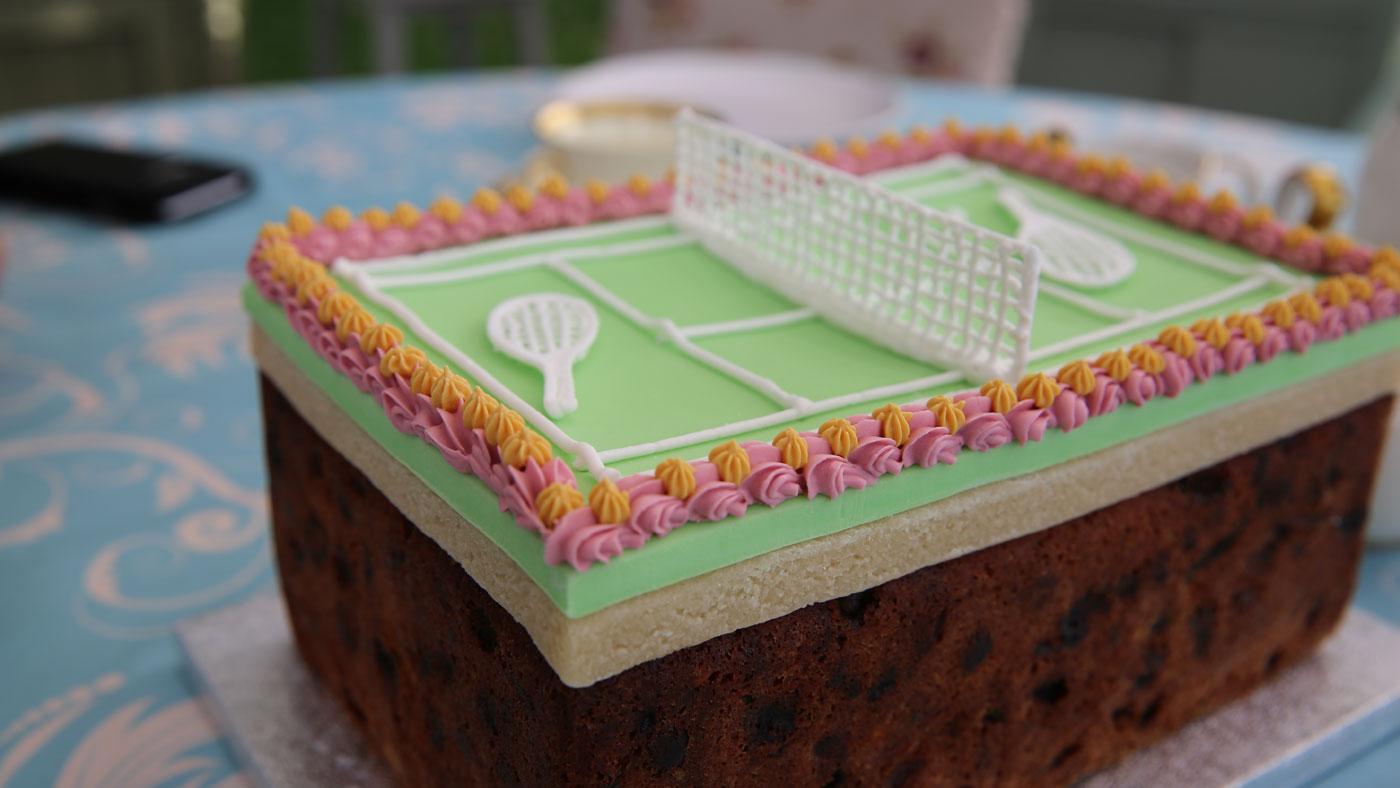 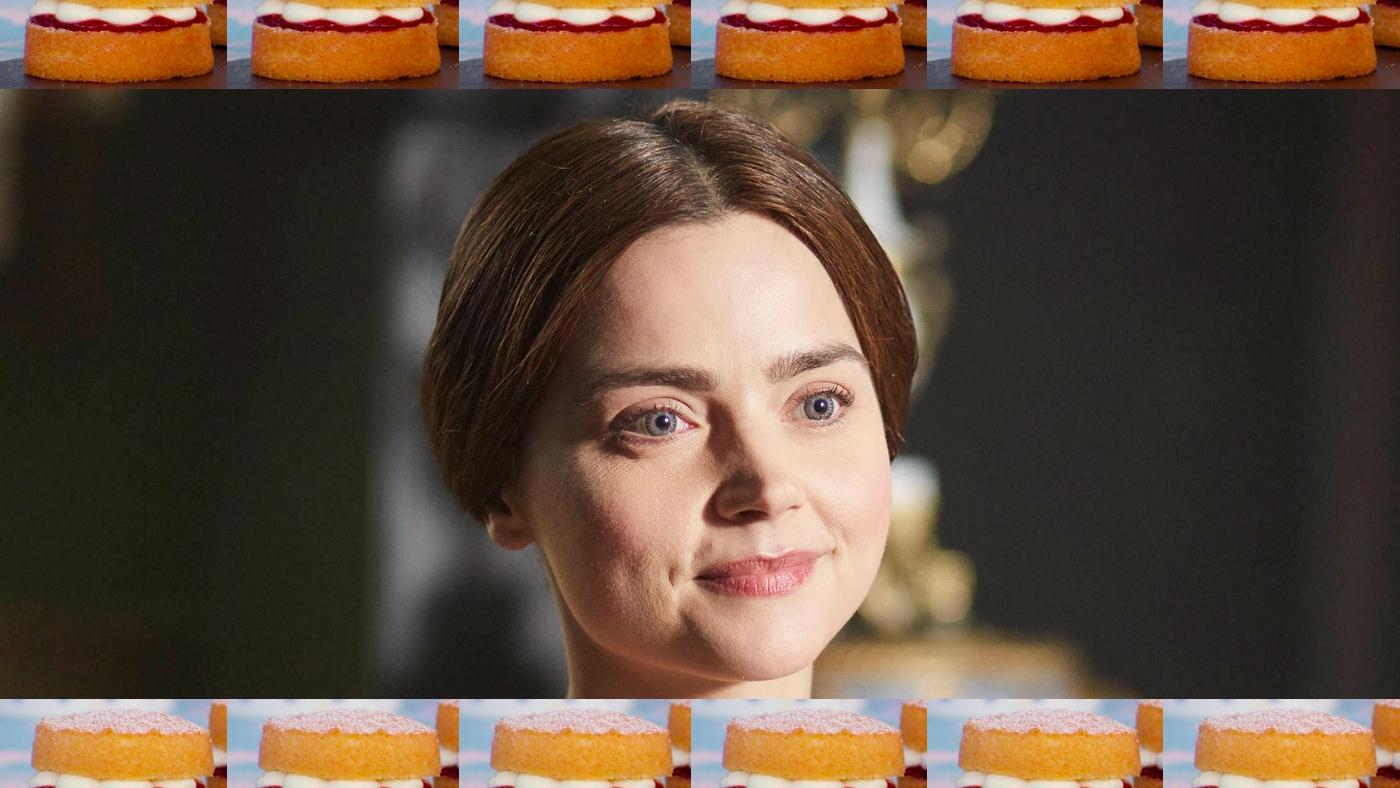