Meet the Musicians Who Paid Tribute to Smokey Robinson 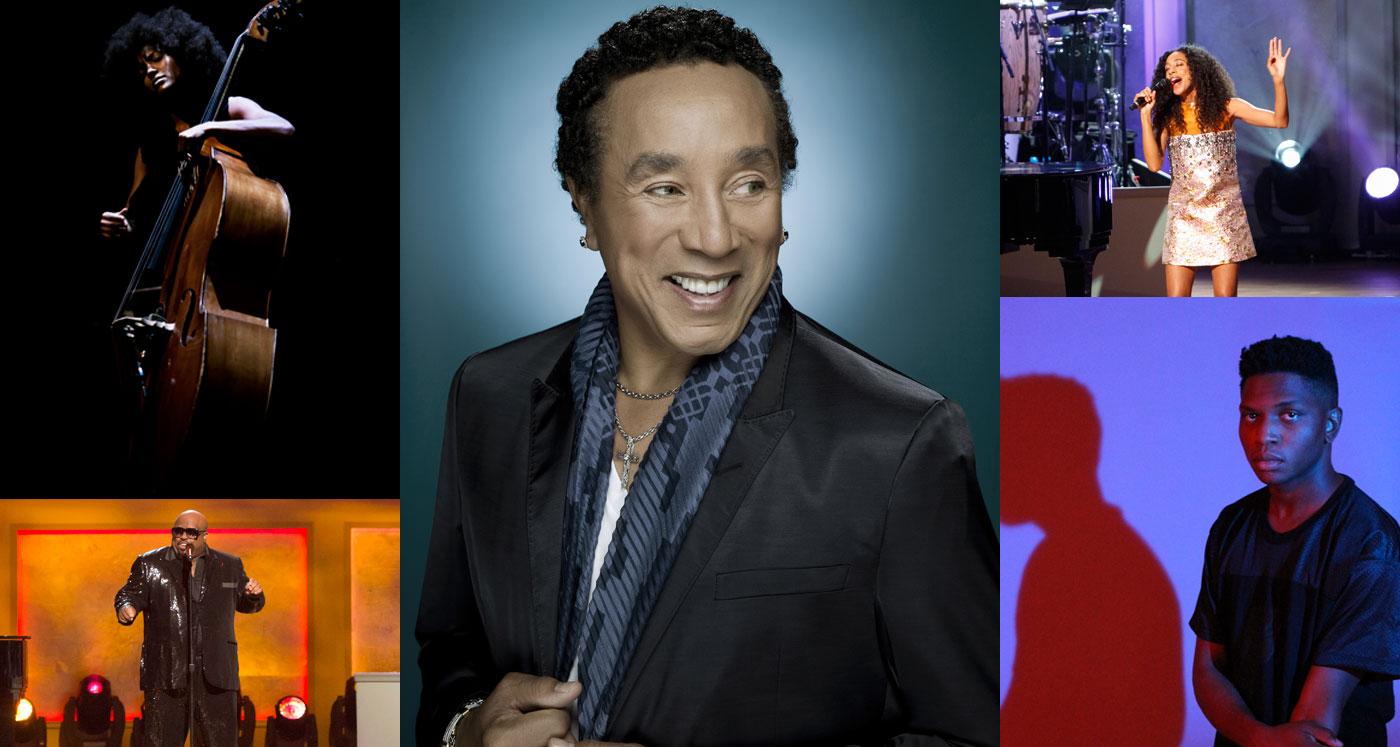 You can stream the broadcast of Smokey Robinson: The Library of Congress Gershwin Prize for free.

On November 16, 2016, Smokey Robinson joined the likes of Paul Simon, Stevie Wonder, and Carole King when he received the Library of Congress Gershwin Prize for Popular Song, which honors work that has a “significant and uplifting influence on the world of music and on our society as a whole.” The awards ceremony, hosted by Samuel L. Jackson, featured performances of Robinson’s vast song catalogue by Aloe Blacc, BeBe Winans, Joe Walsh, and Robinson himself, among others. Meet some of the other performers and eminences who helped honor Smokey Robinson. 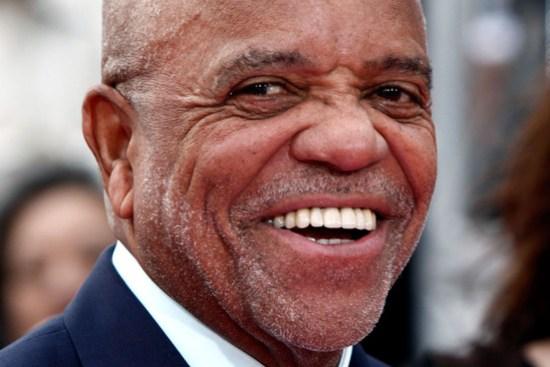 Berry Gordy. The founder of Motown, Gordy gave Robinson his first break when he and the Miracles auditioned for a record label for which Gordy was a songwriter. Robinson in turn encouraged Gordy to open Motown, which eventually accumulated a stellar roster of artists: the Supremes, Marvin Gaye, the Temptations, Stevie Wonder, the Jackson 5, the list goes on. Robinson eventually became a vice president of Motown. 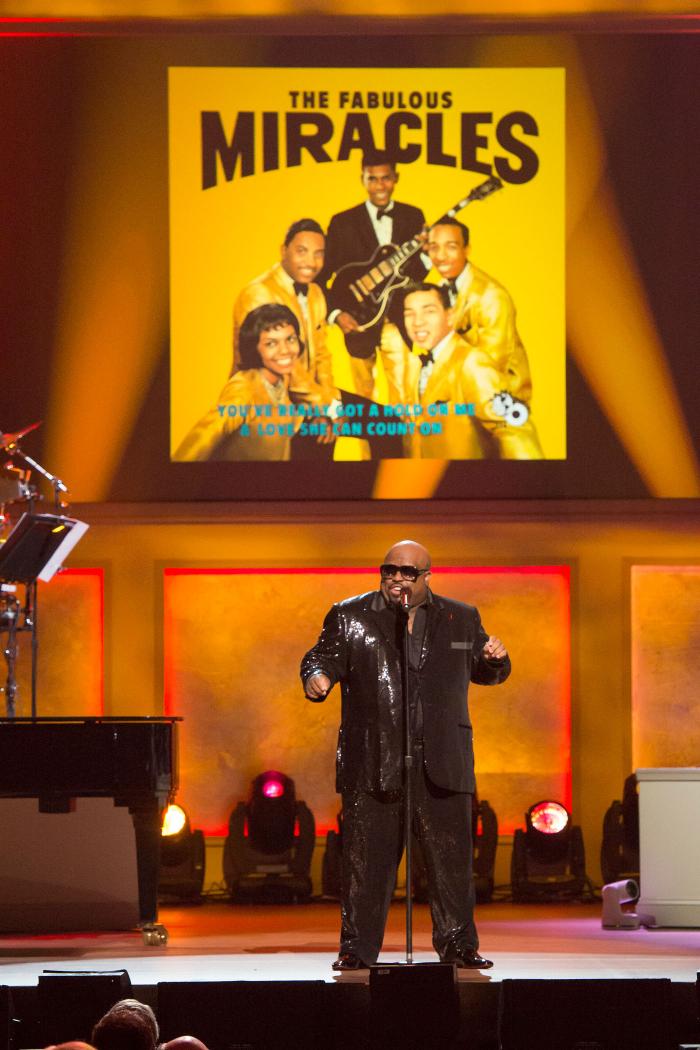 Cee-Lo at the Library of Congress Gershwin Prize concert. (Courtesy of Cable Risdon Photography) Cee-Lo first attracted fame as part of the hip-hop quartet Goodie Mob. In the 2000s, he teamed with the producer Danger Mouse to form Gnarls Barkley, best known for their song “Crazy,” which featured an indelible, hysterical vocal from Cee-Lo. He then achieved infamy in 2010 with his song “Forget You,” a radio-friendly edit of a more explicit track. 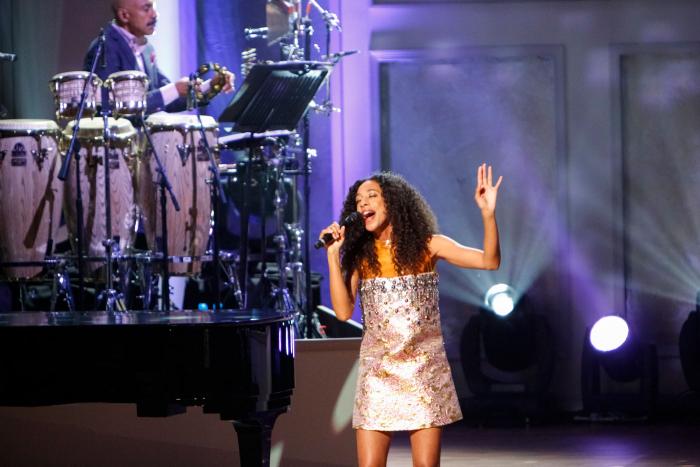 Corinne Bailey Rae at the Library of Congress Gershwin Prize concert. (Courtesy of Library of Congress, Photo by Shawn Miller) A British musician with a silky voice, Bailey Rae is an exquisite songwriter like Robinson. Her albums gestate for a long time: it took four years before she released a second album, and another six between her most recent and the preceding EP. But each shows the passage of time. The brightness of her first album disappeared on her second, which channeled her grief at the loss of her husband, while the third is again hopeful and expansive in its style. 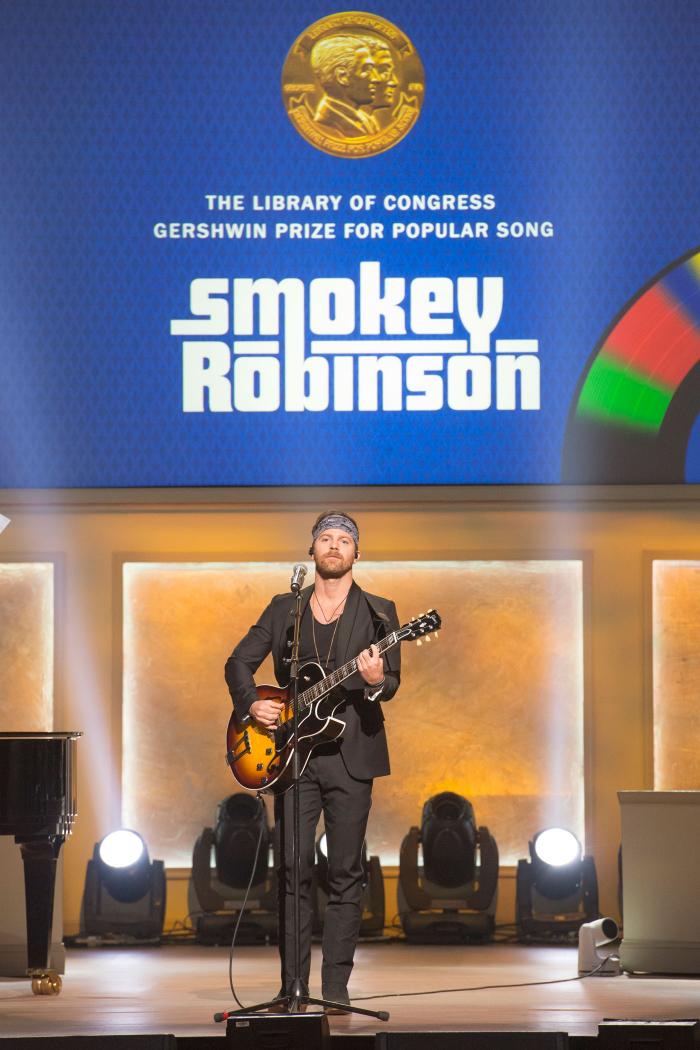 Kip Moore at the Library of Congress Gershwin Prize concert.(Courtesy of Cable Risdon Photography) It’s perhaps surprising to see a country star performing at a tribute to Smokey Robinson, but Moore’s presence helps demonstrate the versatility of Robinson’s songs: they even work as country. Moore has released two albums, penned hit songs for other artists, and will release another album soon; it’s first single came out in early February. 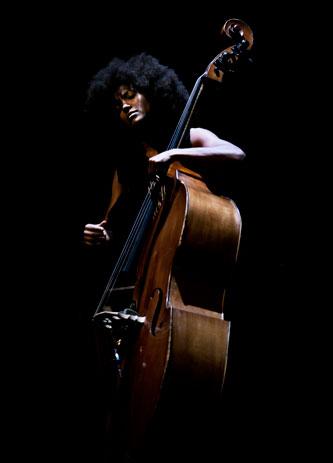 (Courtesy of the artist) Spalding is a virtuoso, genre-defying bassist, singer, and songwriter. She has won numerous Grammys and garnered popular acclaim beyond her nominal genre of jazz. Her two most recent albums channel not only jazz but hip-hop, R&B, and folk, while the 2016 one is also notable for the complicated high concept animating it: Spalding sings from the viewpoint of an alter ego or spirit.

A photo posted by JoJo. (@iamjojo) on

JoJo is the youngest solo artist to have a number one single in the U.S. She was thirteen when “Leave (Get Out)” charted and became ubiquitous to teens in the early 2000s. She was discovered on a TV talent show, and while she hasn’t replicated her early success, her voice still packs a punch. 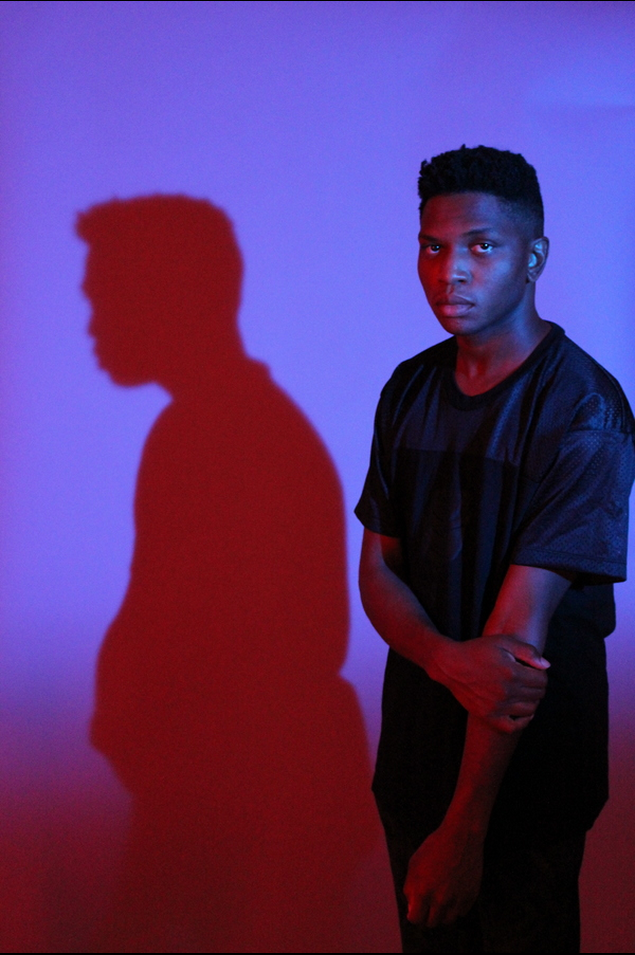 (Courtesy of the artist) Gallant is a young singer and songwriter who released his debut album only last year. He has a jaw-dropping falsetto that both soars to impossible heights and has a gorgeous tone, perfect for a Smokey Robinson song. Elton John has said of him, “When I hear his voice, I just lose it.”