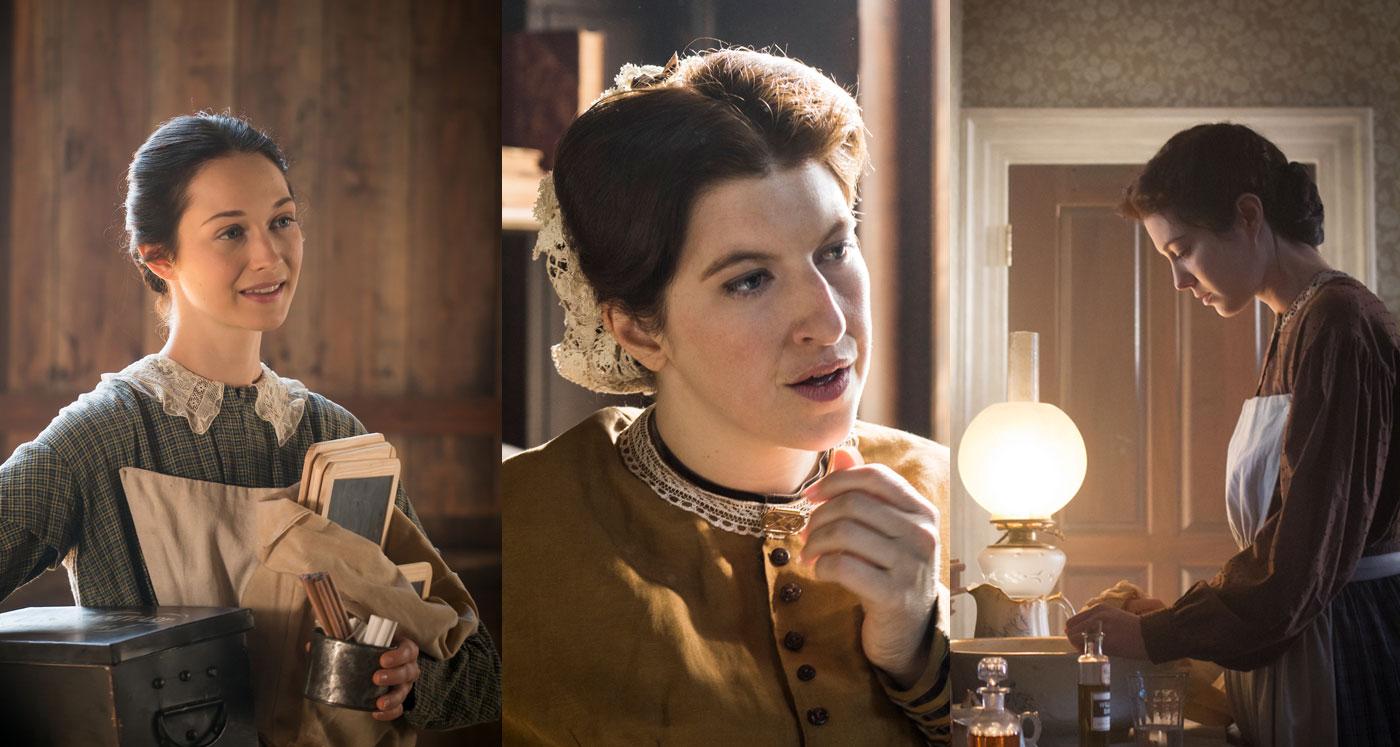 The nurses of 'Mercy Street.' (Courtesy of Erik Heinila/PBS and Antony Platt/PBS)

Pamela D. Toler is a Chicago-based historian who writes for "history buffs and nerdy kids and the general intelligent reader." Last year, she published Heroines of Mercy Street: The Real Nurses of the Civil War, which tells the true stories of the female nurses who inspired the characters of the original PBS drama Mercy Street. But her work covers a broad array of topics, from socialism to Indian peasant farmers to military paintings. 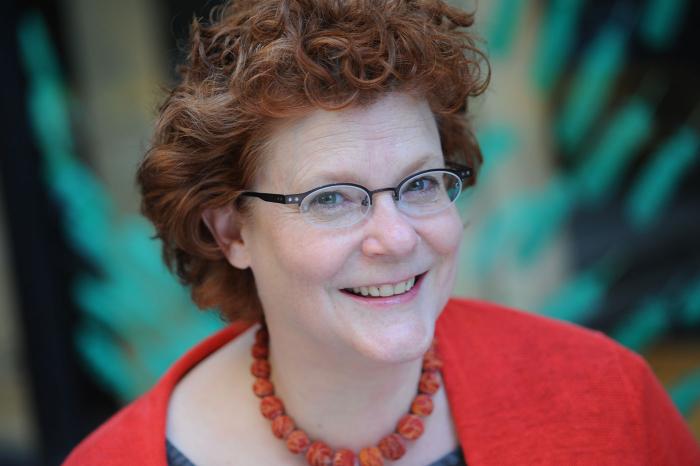 (Courtesy of the author, photo by Mark Bennington) You write about a huge range of topics. Can you describe your background, and how you approach such vastly different areas of research?

My doctorate is in South Asian history, with strong subfields in European imperialism and Islamic history. In terms of university history departments, that's a whole universe away from the American Civil War.

But in history, things are connected both in time and in space. Once I was no longer part of the academic world, "not my field" wasn't a very useful idea. One topic leads to another: The Industrial Revolution in Britain fueled the plantation economies of the Caribbean and the American South. Innovations in the Crimean War and the Indian uprisings of 1857 affected the way the American Civil War was fought. And so on.

I don't write on topics that I'm not interested in or that don't speak to the large themes that I'm concerned with.

How did you become involved with the Heroines of Mercy Street book project?

PBS was looking for a writer to produce a work of historical non-fiction as a companion to a new historical drama about Civil War nurses, Mercy Street. The time frame was insane and I probably wouldn't have taken the assignment if it hadn't aligned so closely to a topic that has fascinated me for years: the roles women play in warfare and how those roles are rooted in and occasionally help change a society's fundamental beliefs about women.

Why does this topic interest you?

In some ways, Heroines of Mercy Street took me back to my historical roots. I grew up in Springfield, Missouri, next to Wilson's Creek Battlefield, and the American Civil War was one of the first historical events that I spent time digging into.

But the topic also relates to one of the global themes that shapes my work as a writer. I feel strongly that as a society we need to hear the stories that don't get told in high school history classes: the history of other parts of the world as well as history from the other side of the battlefield, the gender line, or the color bar.

In many ways, the story of female nurses in the Civil War is one of assertion in the face of male dismissal. What effect did the Civil War have on opportunities for women?

The Civil War opened up doors for women, at least in the North. Nursing was only one example of the jobs that women stepped into. They worked in manufacturing jobs. They filled government positions in Washington. And many of them stayed in those jobs after the war was over.

As far as the nurses were concerned, even women who stepped back into more traditional roles after the war didn't entirely abandon their newfound skills. Many of them used their new experience at organizing and at elbowing their way through hostile bureaucracies to make their world a better place. If you look at any reform movement in the last half of the nineteenth century, you'll probably find a former Civil War nurse or two involved. Or in charge.

How has history viewed these women? Even though they did amazing things during the war, men often got most of the credit.

This is not a problem unique to the women I write about in Heroines of Mercy Street. All too often women vanish from history or their contributions are erased. In Headstrong: 52 Women Who Changed Science—and the World, Rachel Swaby describes writing about these women as "revealing a hidden history of the world."

When we tell their stories, we enlarge the historical framework. The picture gets a little bigger, a little more complex, when you re-introduce half the population into the story.

Who was your favorite “character” you discovered?

I learned about so many amazing women in the course of writing this book. But if I have to choose one, it would be Georgeanna Woolsey. Woolsey was a New York socialite who took all the trimming off one of her dresses and a bonnet, dressed her hair as plainly as possible, "accidently" left the question about her age blank, and, to the amazement of her family, bluffed her way into a slot in the nurses training program run for a brief time by the Women's Central Association of Relief. She brought that same sense of bravura to her work on the United States Sanitary Commissions hospital transport ships during the Peninsular Campaign. After the war, she helped found one of the first nursing schools in the United States.