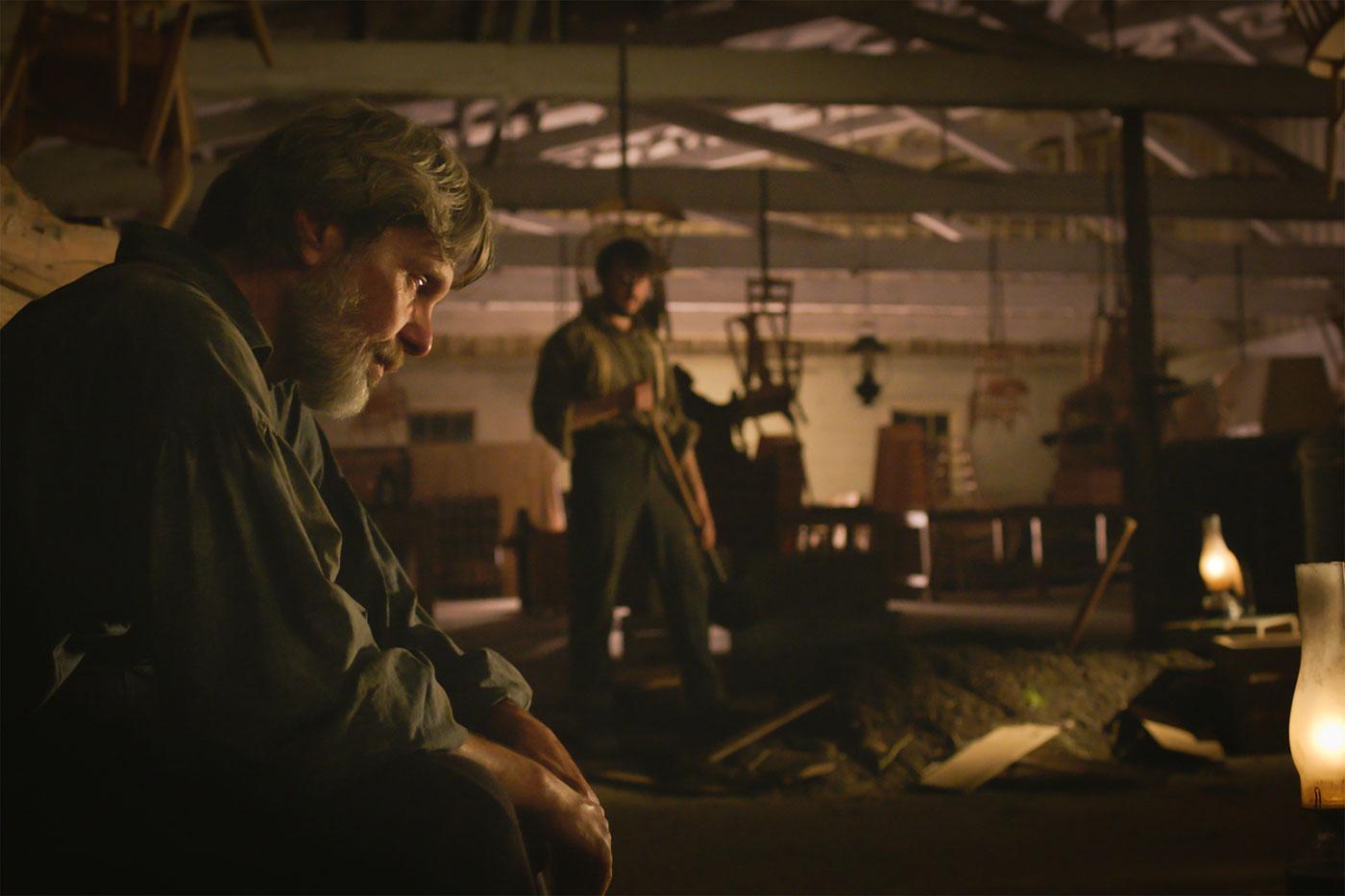 The war has not been kind to James Green, the Southern patriarch Gary Cole plays on 'Mercy Street.' (Courtesy of PBS/Erik Heinila)

“I like limitations on characters,” says actor Gary Cole. “That’s what doing something historical usually provides. You have to adhere to some kind of behavior that was consistent with the day.” In the case of James Green, the Southern patriarch whom Cole plays on the Civil War drama Mercy Street, some of those restrictions are on how emotions are expressed. (You can stream Mercy Street here). As the Green’s fortunes fall during the Union occupation of Alexandria, Virginia, and his children begin to drift away from their father’s authority, James struggles with his diminished power and attempts to understand what role he now plays in the family and the world. But we catch only glimpses of outright sentiment. It is a mark of James’s anxious state when he fails to hold back one small sob.

“People didn’t necessarily show affection then,” Cole says. “They revealed their emotions differently, if they showed them at all.” There are other limitations placed upon an actor in a period drama. “When you’re doing a historical period, everything feels a little different,” Cole explains. “The wardrobe is foreign to you, even the ways of speaking are foreign. That takes getting used to, it takes a form of discipline, because you want to be consistent and not betray the fact that you’re not from that era.” 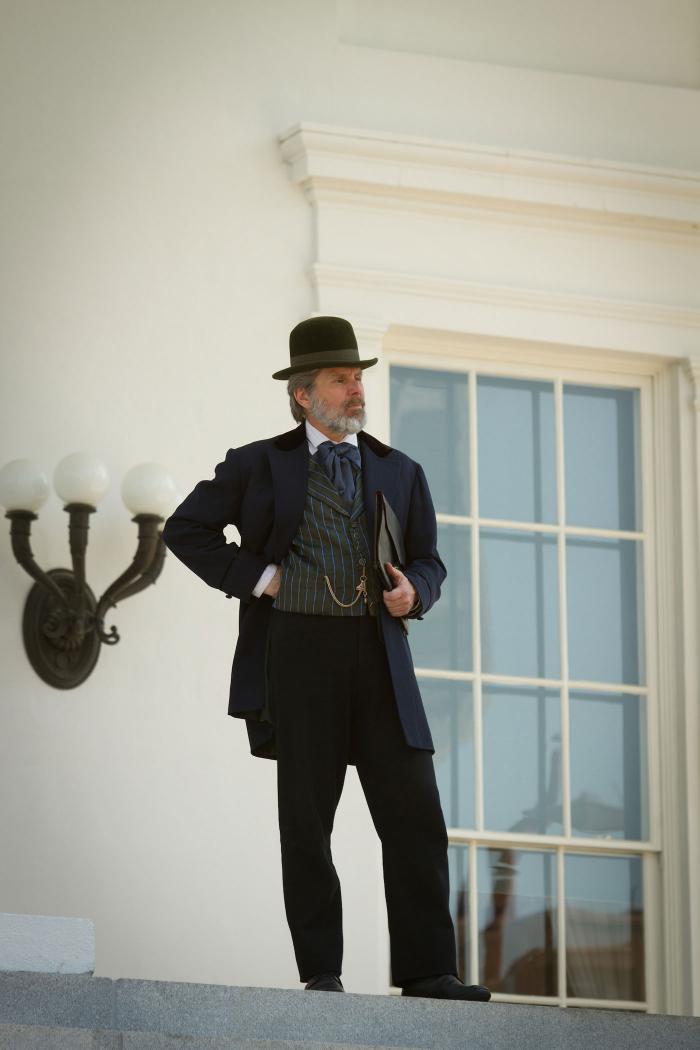 (Courtesy of PBS/Erik Heinila) The era with which Cole is far more familiar is one of experimental storefront theater in Chicago during the late '70s and early '80s. “That was the beginning of my career,” he says. This was the age in which Steppenwolf Theatre Company achieved national prominence, launching star careers for many of its actors, including Gary Sinise, John Malkovich, Laurie Metcalf, and Cole himself. Before joining Steppenwolf’s ensemble in 1985, Cole was a founding member of Remains Theatre Ensemble, another hot, young company that produced shows in a rented space two blocks north of Wrigley Field.

He was born in suburban Park Ridge, and met Malkovich and Metcalf at Illinois State University. “I went to school with most of the people who founded Steppenwolf,” he says. After he graduated, he became a fixture of the budding new Chicago theater scene. “I worked at some other off-Loop theaters: some still exist, some don’t,” he recalls. “Remains also did shows at the Goodman Theatre from time to time, after we lost our space.”

He began to gain a national reputation from TV, starring in the true-crime mini-series Fatal Vision and the talk-radio-focused Midnight Caller. The 1999 comedy film Office Space granted him cult status, in the role of the dreary, monotone office VP Bill Lumbergh. “The character is just so annoying to everyone else because he never changes,” Cole explains. “He just has this demeanor that no one can penetrate.”

More recently, Cole has continued to etch himself into popular consciousness with comedic roles: an Emmy-winning turn in Veep, parts in Talladega Nights and Pineapple Express, voice-acting on Family Guy and Bob’s Burgers. But he hasn’t strayed from drama, either: he will soon return as Kurt McVeigh in The Good Fight, the sequel to the blockbuster CBS legal drama The Good Wife.

“I never look at there being a big difference between comedy and drama,” Cole says. “They’re all stories to me, whether they’re supposed to be laughed at or have some sort of dramatic impact. I don’t really take an interest in that as much as I do in ‘what is the character, what’s the character’s role inside the story, what’s my job in getting the story across.’ It doesn’t change what I do. I let the comedy or drama take care of itself.”