The Executive Producer of 'Frontline' on Journalism's Challenges Today 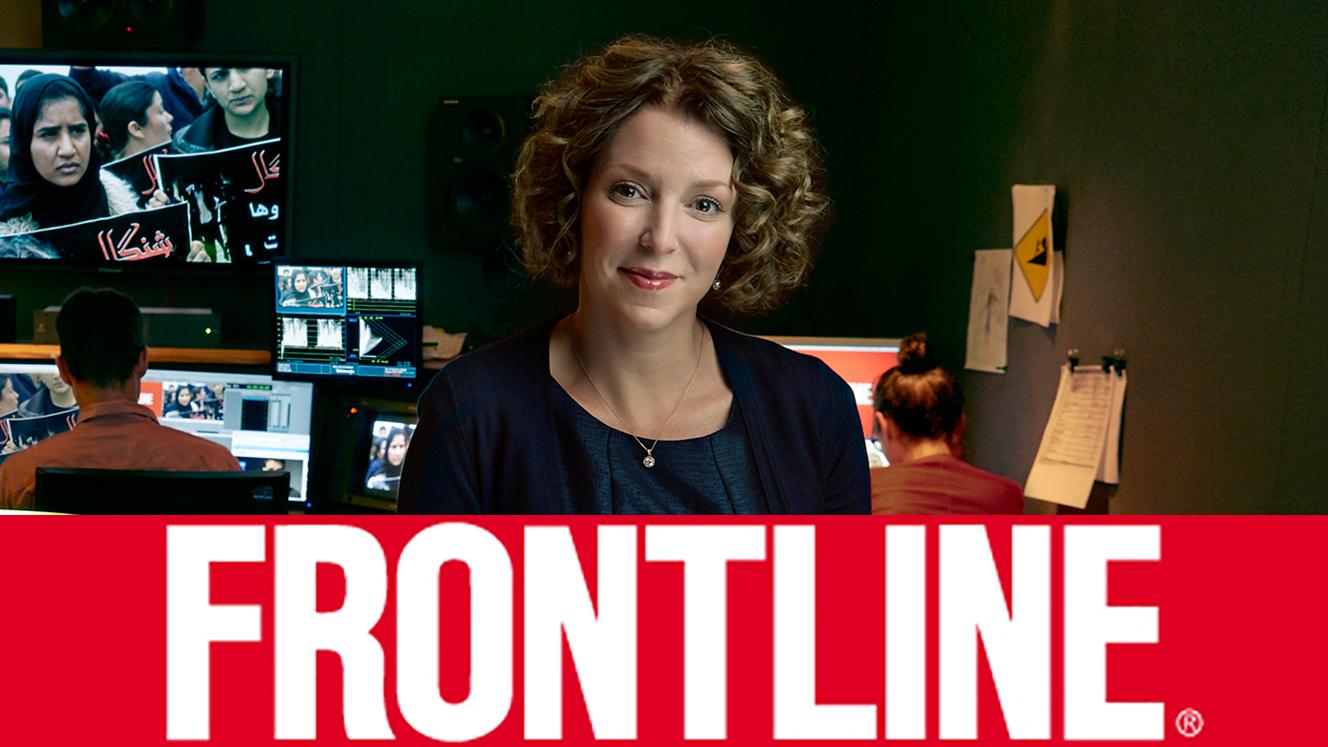 Ten years ago, Raney Aronson-Rath produced a documentary for Frontline called News War that explored the various factors challenging traditional news organizations as digital platforms threatened their very existence, and examined the relationship between the press and the government. A decade later, those difficulties are more present than ever, albeit in new forms. Traditional journalists now contend with some measure of public distrust, a rising tide of intentionally false stories, the polarizing and segmenting echo chamber of social media, and an Administration that pits itself against the press, to the extent that President Trump labeled it the “enemy of the American people.”

“One of the things that I’ve been noticing in the last year in particular is how much those ideas and those challenges [examined in News War] actually feel quite clean compared to what has happened since,” says Aronson-Rath, who is now the executive producer of Frontline. “The real challenges we face now, when we’re trying to do deep and long investigative journalism, is how to find a solid business model. In addition, the idea that now people – if you’re a politician, if you’re a company – go straight to the public with their version of a story.

“That means that journalists have to work harder, we have to do our jobs better, we have to be on our game at all times, which I think is a healthy thing for journalism. So I have a counterintuitive perspective, which is that I think this is a great time for journalists. I had felt, especially as the producer of News War, that really serious journalism had been diminished, and multiple people had been losing their jobs. Now I feel like there’s an appreciation for serious, long-form, especially investigative, journalism. I actually think it’s a golden age for serious journalism again.”

That’s not to say that everything looks rosy to Aronson-Rath, who was Frontline creator David Fanning’s appointed successor when he stepped down in 2015. “One of my bigger concerns is how people are just reading what they agree with. We looked at this in News War: how digital is starting to divide us, in the sense that you just read what your friends are sending you, as opposed to reading a healthy news diet, which is a variety of opinions and perspectives.”

One-sidedness is antithetical to Aronson-Rath, and, she believes, to a healthy United States. “I was a debater, so my whole DNA and Frontline’s whole DNA is all about a conversation with people who are grappling and disagreeing with each other and having a vital conversation, which is the heart of our democracy,” she says. “The necessity of Frontline is that you engage with the people you’re actually reporting on. We absolutely and at all times try to include the nuanced truth of something, which oftentimes is not black and white. It’s always gray.”

Finding the gray will be especially difficult in some of the charged topics Frontline is beginning to investigate: Russia and its relationship to the world, the “war inside Islam,” the environment, and, perhaps most divisive of all, the current White House. “We’re looking at the people who surround President Trump,” Aronson-Rath explains. “Who they are, what their backstories are, and what is their relationship to each other, which I think is very important to understanding what’s happening today.”

But those films are planned for six to ten months from now. More immediately, Frontline dives back into the world of American prisons with the two-hour Last Days of Solitary, which airs on Tuesday, April 18 at 9:00 pm. Filmed over three years by producers Dan Edge and Lauren Mucciolo at the Maine State Prison, the documentary is a sequel to Edge’s 2014 Frontline film, Solitary Nation, and examines reform efforts aimed at reducing the staggering number of American prisoners held in solitary confinement. It also traces the experiences of five inmates to demonstrate the effects of solitary and the challenges in reducing it.

Aronson-Rath says that she felt Frontline had to return to solitary confinement and the Maine State Prison’s efforts to reform it after Solitary Nation because there was still more story to be told. “We had spent a year there filming, but we felt that that was just the first draft of what the warden and others were after when it came to reform around solitary. We felt that to be fair, we should go back and see ‘How did the prison do?’ with all these great ideas of how they could work with the prisoners and help people out of solitary and be responsible.

“We do believe that lots of changes have happened. We don’t know how permanent those changes will be, but certainly we witnessed change inside the Maine State Prison that was absolutely towards taking the number of people who spent time in solitary precipitously downward. But that doesn’t mean that the prison isn’t still facing challenges of what to do with certain prisoners when they’re out of solitary. It’s not black and white.”

In the world of Frontline, nothing is.