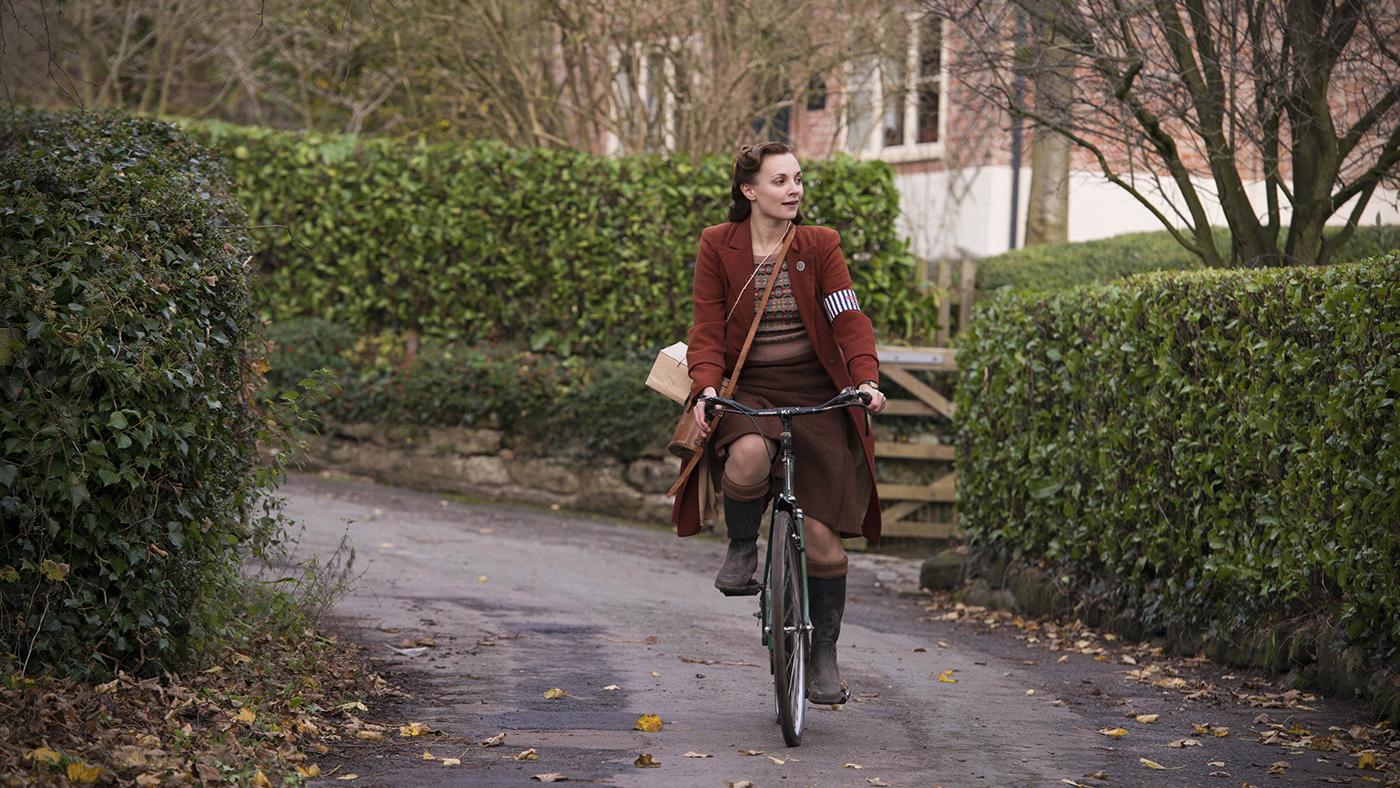 As blackened bricks are cleared and shattered glass replaced in the wake of the recent air raid, the residents of Great Paxford also begin to pick up their lives from the debris. Frances has thrown herself into the management of her late husband’s factory, in spite of the unpleasant fact that the family of Peter’s mistress owns a twenty-percent stake. She decides to eliminate this distasteful circumstance by buying out that share.

With her sister Sarah along for moral support, she visits the father of Peter’s mistress at home. While there, despite Frances’s express wish that he not be present, Peter’s illegitimate son Noah appears, dispelling by his striking resemblance to Peter any doubt about his parentage. Compounding the pain of seeing the physical result of Peter’s affair, Frances’s buy-out offer is refused. She will not be allowed to wash her hands of this sordid past after all. 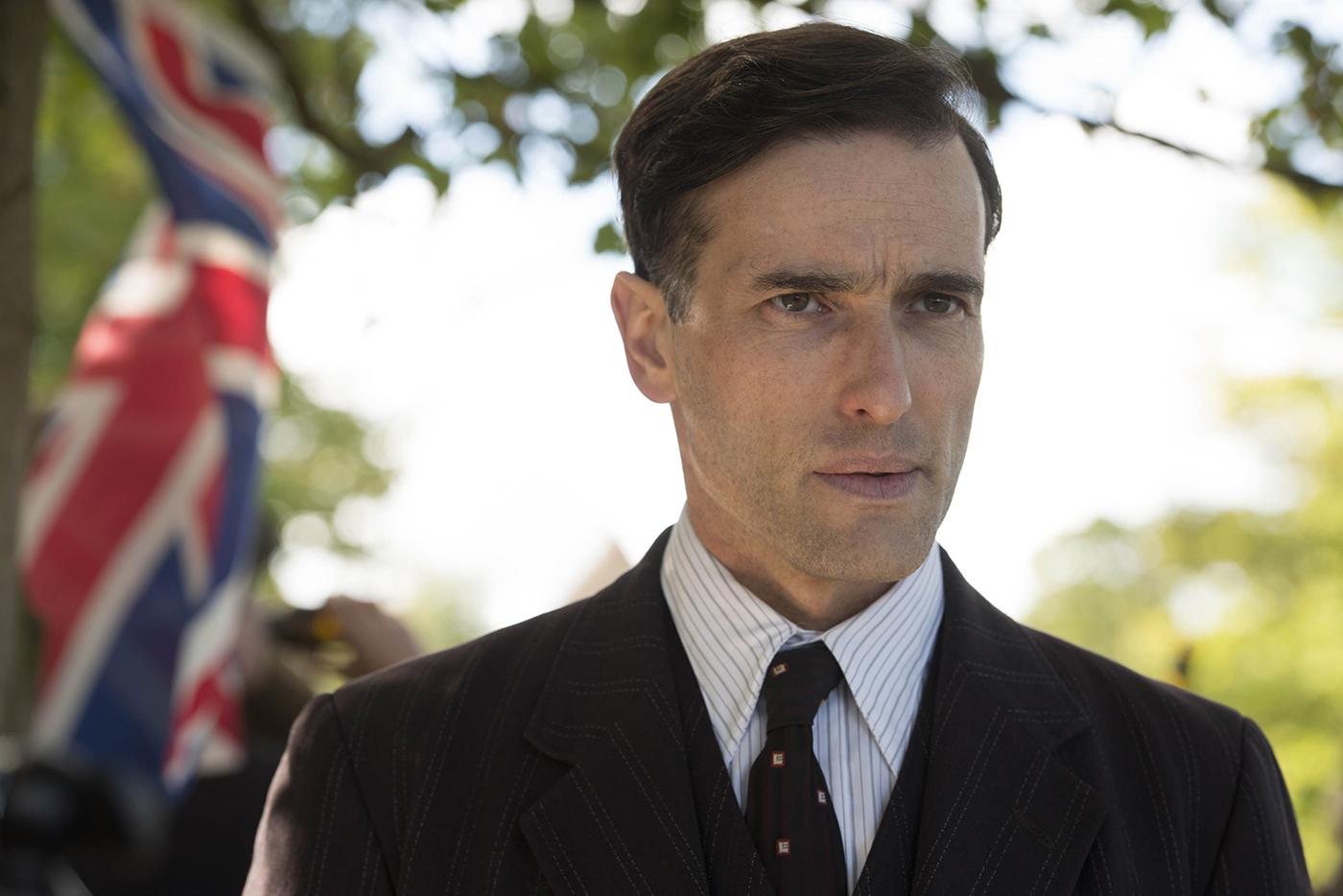 Photo: iTV Studios and MASTERPIECE Whereas Frances’s problem refuses to be solved, Dr. Campbell’s has begun to shrink. The chemotherapy was effective, reducing the tumor. While he’s not cured, he has gained more time. He and Erica are interrupted in the midst of their intimate celebrations when Joyce Cameron knocks at the door. Refusing to be dismissed, she pitches an idea to Erica: the members of the Women’s Institute should be trained in basic first aid, in case the next air raid damages more than just buildings. After the Campbells provide some lessons in bandaging and resuscitation, Erica asks Joyce to supper. A new friendship has been forged.

The Brindsleys’ meeting with the Campbells is less happy. Upon examining David’s military medical records and scarred back, Dr. Campbell pronounces the young man incapable of undertaking strenuous labor for the rest of his life – the scars will burst open under strain. The joy of David’s return is thus tempered by the knowledge that he will never be able to take over his father’s butcher shop. Ashamed and frustrated by his infirmity, David tries to lift a carcass in the shop anyway and collapses in pain as blood blooms on the white of his shirt.

Laura later encounters David wandering alone, and offers some advice: join the observer corps. Smarting from her own inability to do what she wants – be in the WAAF, which, incidentally, Jenny has joined – she has become the corps’ newest member, although it took some string-pulling. Initially refused on account of her gender, she is accepted after Tom speaks to the wing commander. 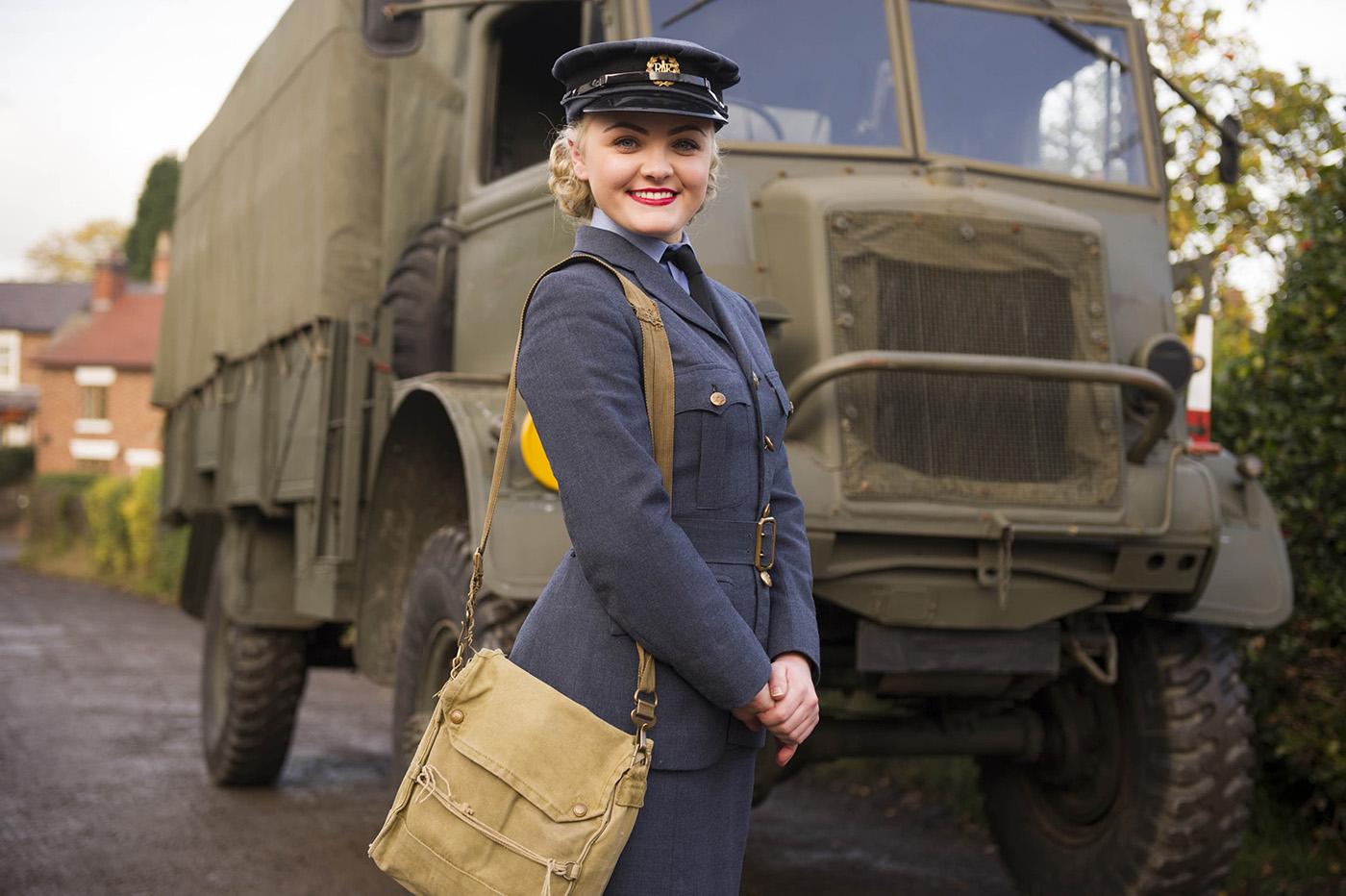 Photo: iTV Studios and MASTERPIECE The wing commander has women – or at least, a woman – on his mind right now. Having been charmed by Teresa at the Czechs’ gathering, he has asked her on a date. The couple spends a lovely afternoon in the countryside, watching a paratrooper training exercise from the vantage point of a hill. But their pleasure is cut short when some of the paratroopers injure themselves in the landing and Nick rushes back to base to investigate.

Luckily for him, Teresa enjoyed herself anyway. Although she is hesitant about dating a man, the safety and ease of conventionality is attractive, and she invites Nick to dinner after a little urging from Alison. When he goes in for a kiss, however, she shies away. But after having to recuse herself from the Campbell’s CPR training so that she does not have to go mouth-to-mouth with other women, she decides to commit. She appears at Nick’s base, apologizes, and ardently kisses him. 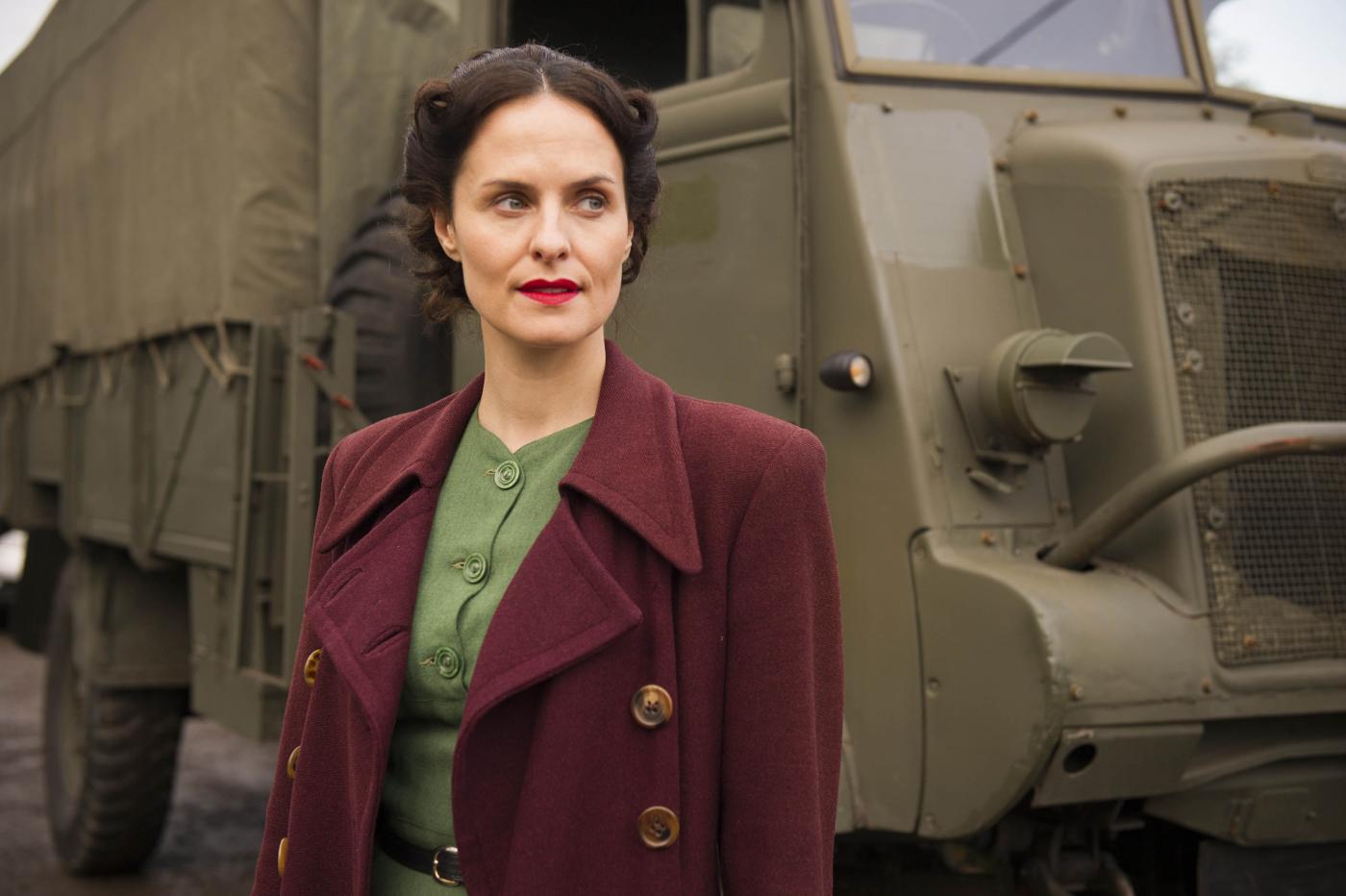 Photo: iTV Studios and MASTERPIECE The dinner with Nick also puts Alison in an awkward situation. Hearing that paratroopers around the country have been injured in training exercises, she begins to suspect that the shady business partners she is monitoring for the government may be responsible. Even worse, that would implicate the Barden factory and the innocent Frances.

Less innocent, but perfectly justified, is Pat. She goes to meet Marek after receiving a note from him, and begins to doubt her decision to suspend any contact. Bob is housebound, so she must be safe for a little while, right? Except that Bob is faking it. Suspicious of his wife, he hobbles after her and spies her kissing Marek. Slime that he is, he won’t confront Pat. Instead, he’ll hold it over her head, slyly using the knowledge to make her life miserable.

As Bob’s dominance over Pat looms ever larger, Stan’s presence in Steph’s life recedes. He is off to war again, leaving Steph and Stan, Jr. to fend for themselves in the face of whatever challenges approach. 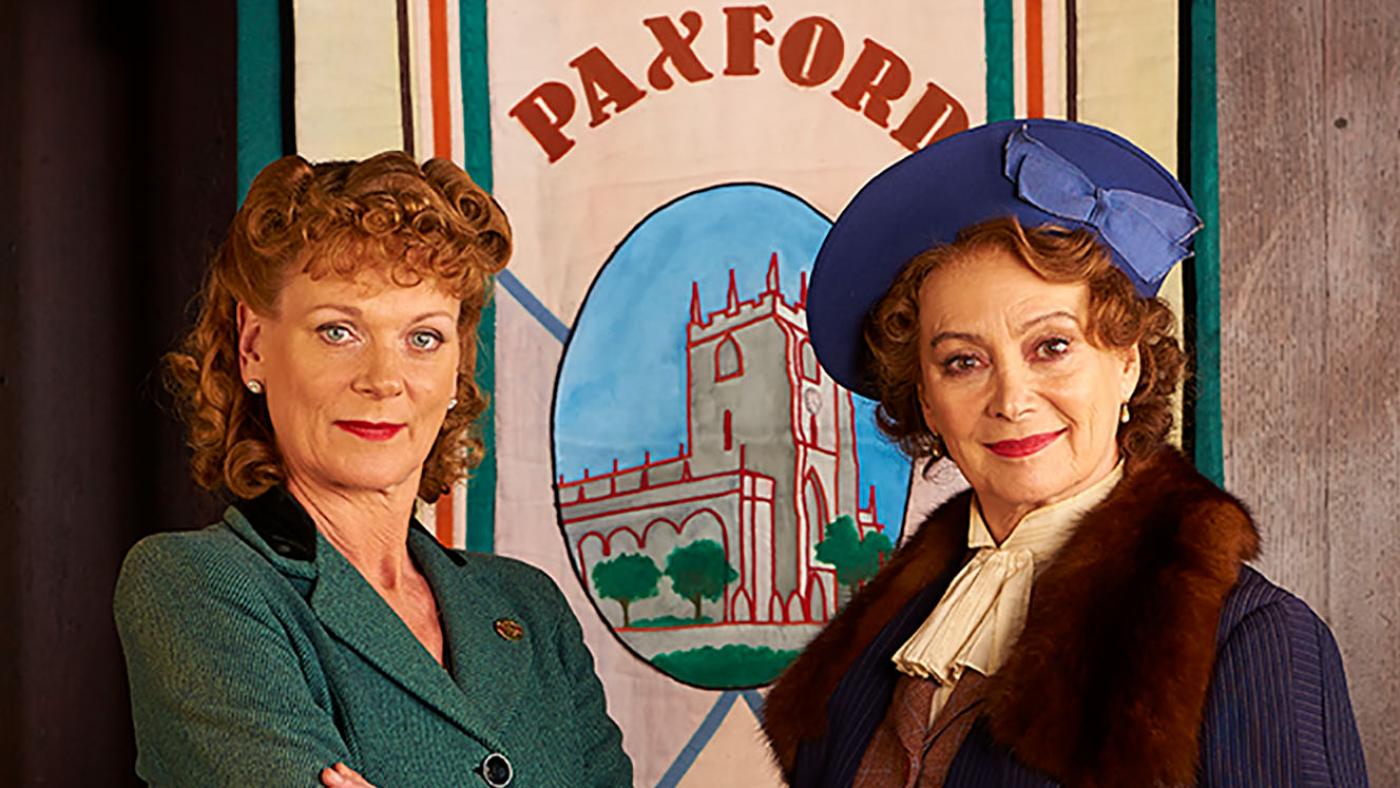 Why Was 'Home Fires' Cancelled? 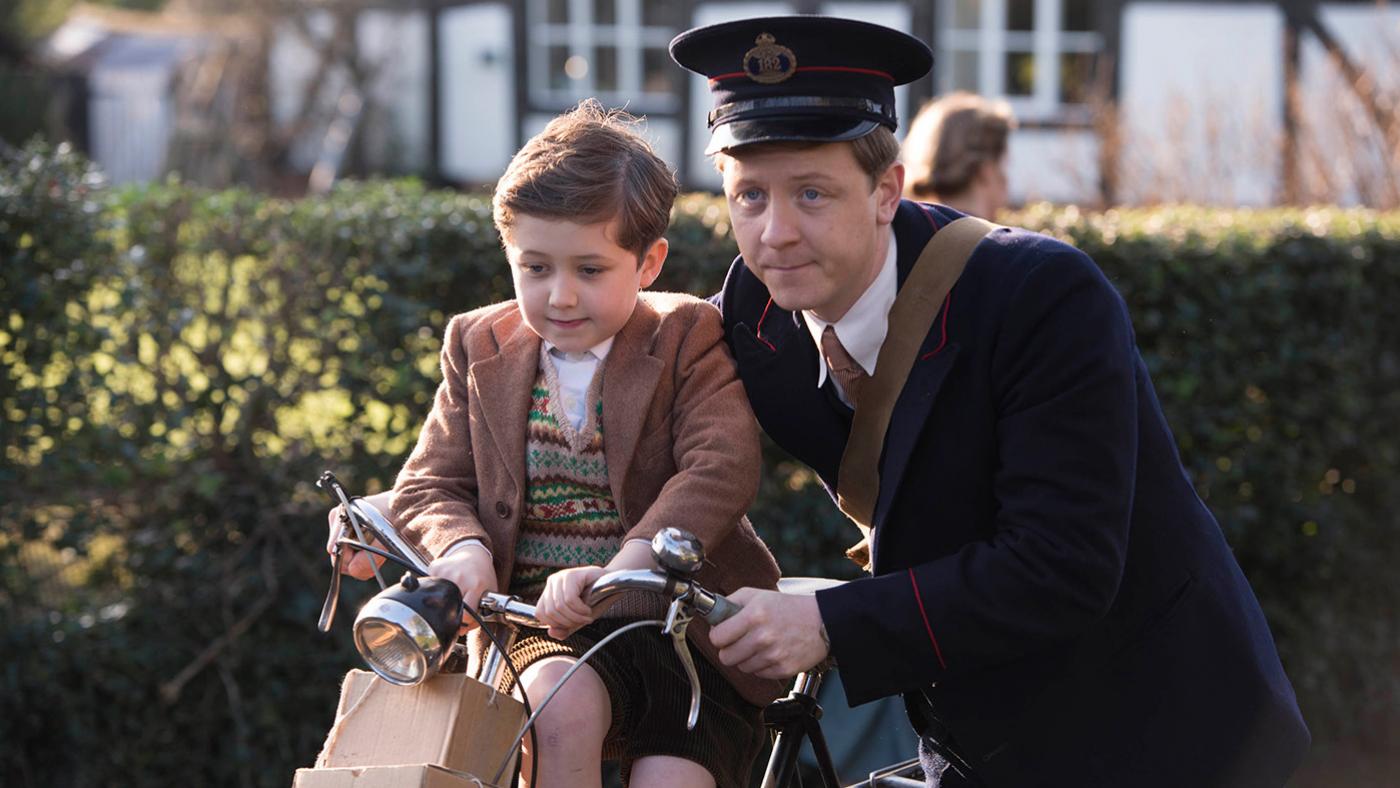 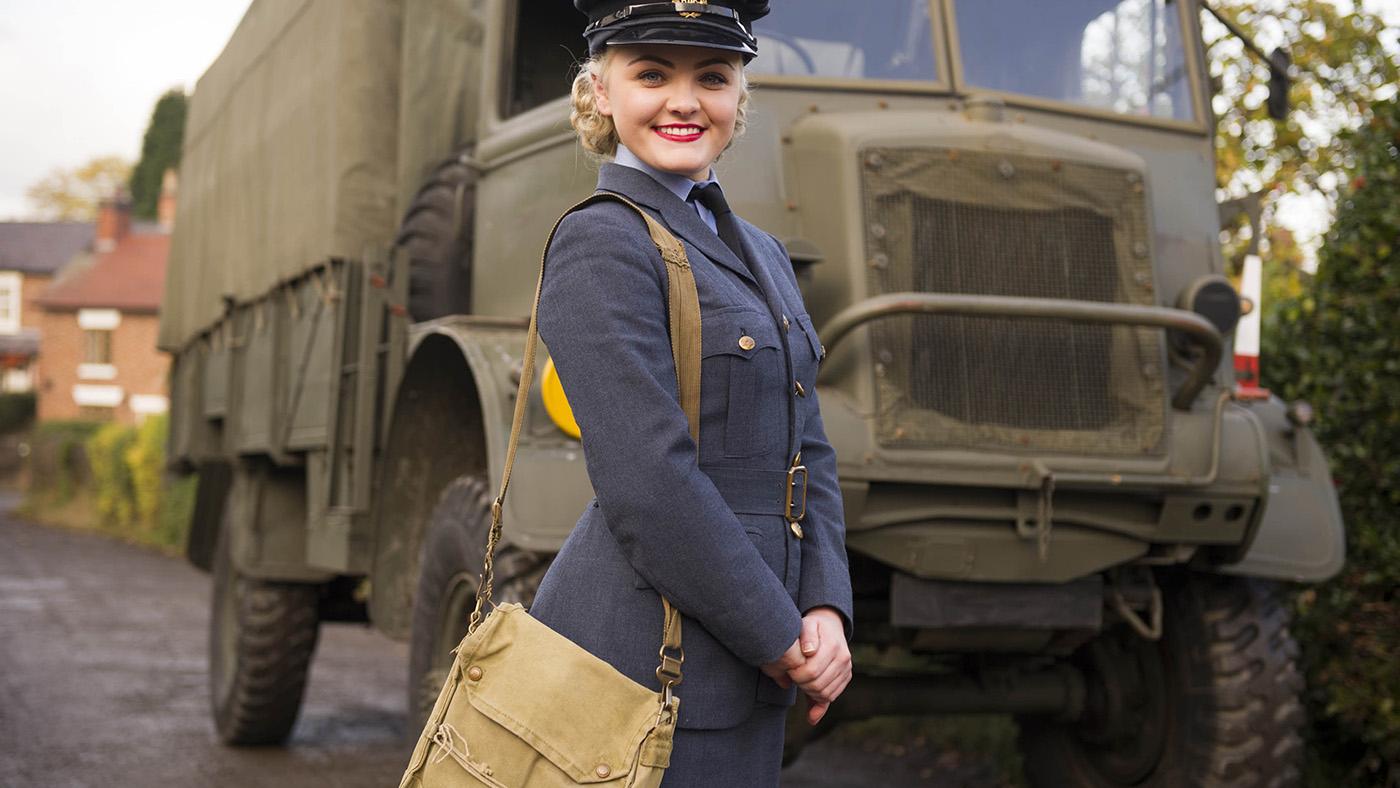 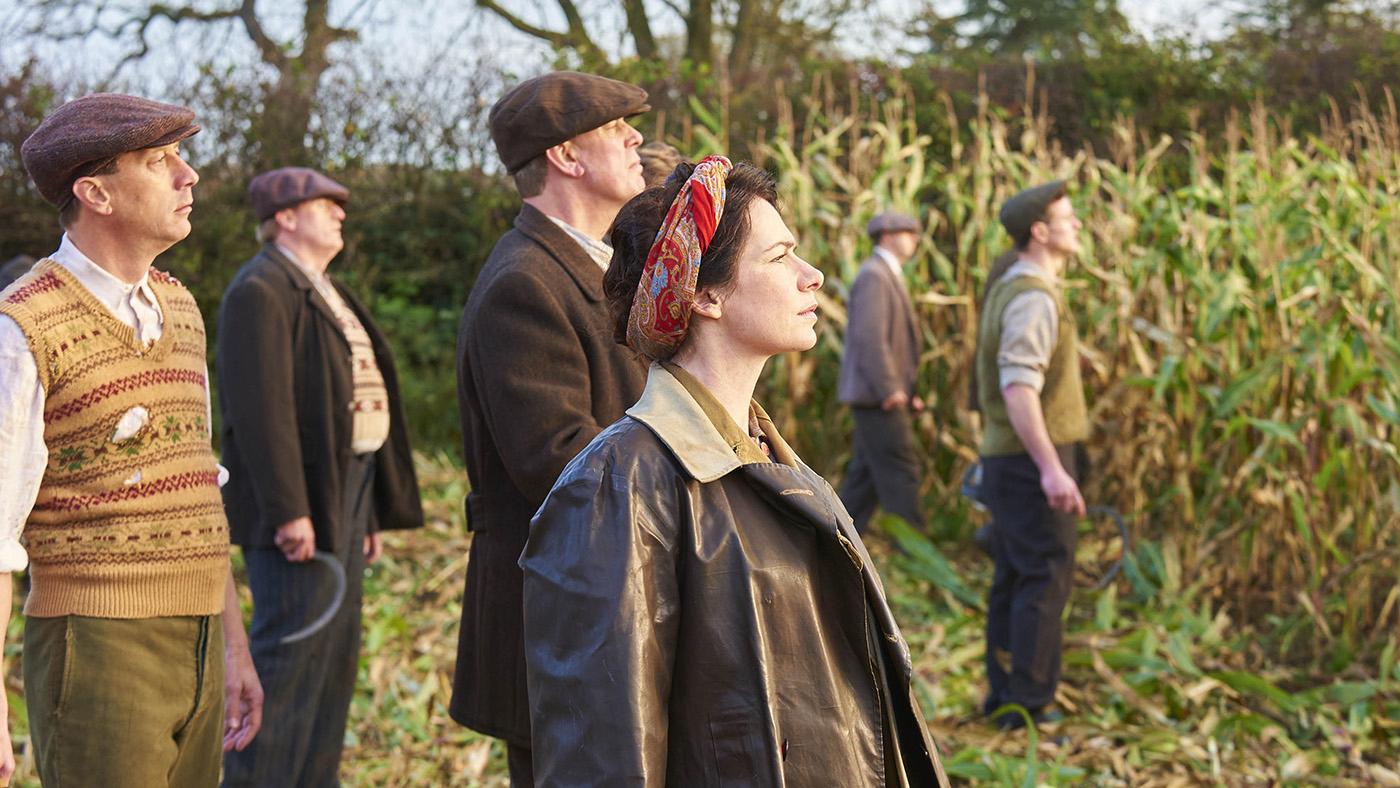 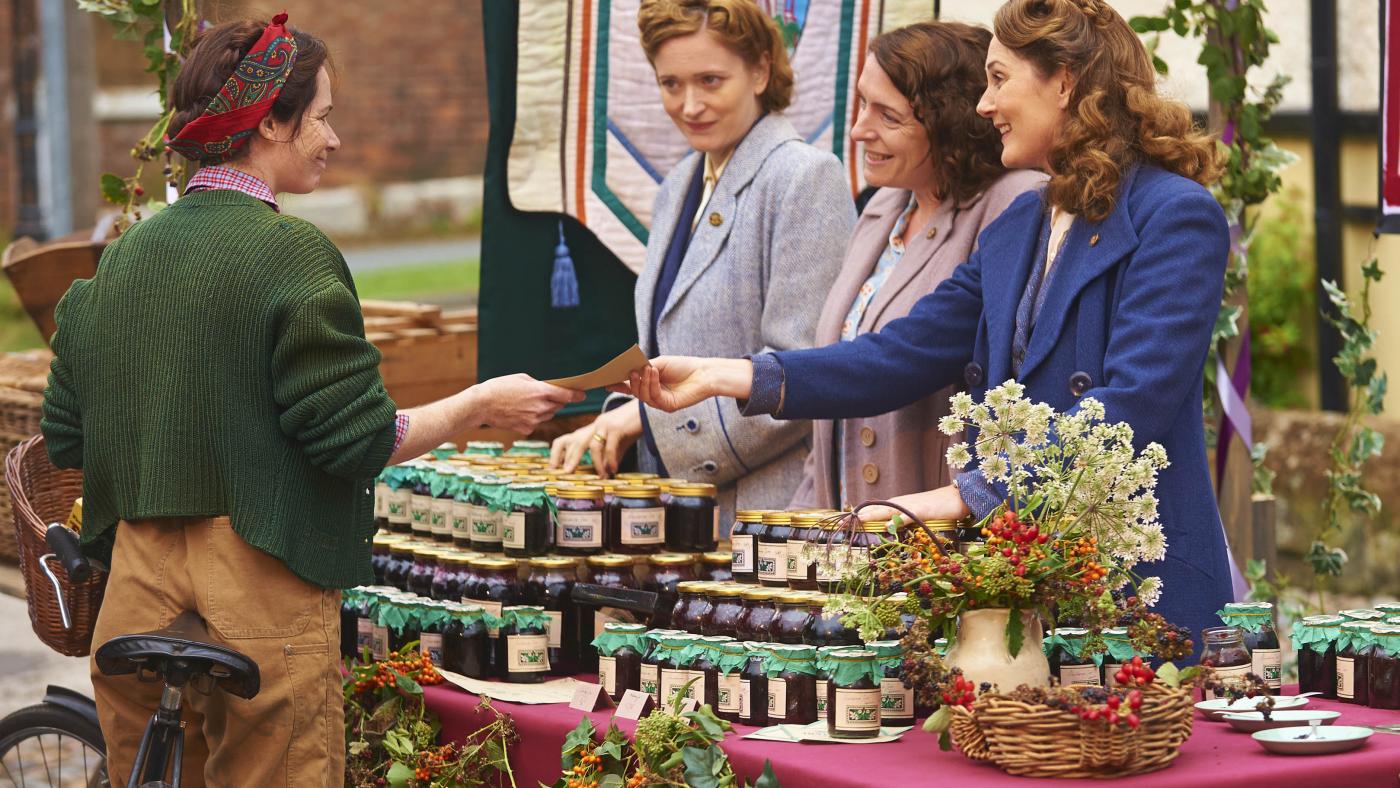 Which 'Home Fires' Character Are You? 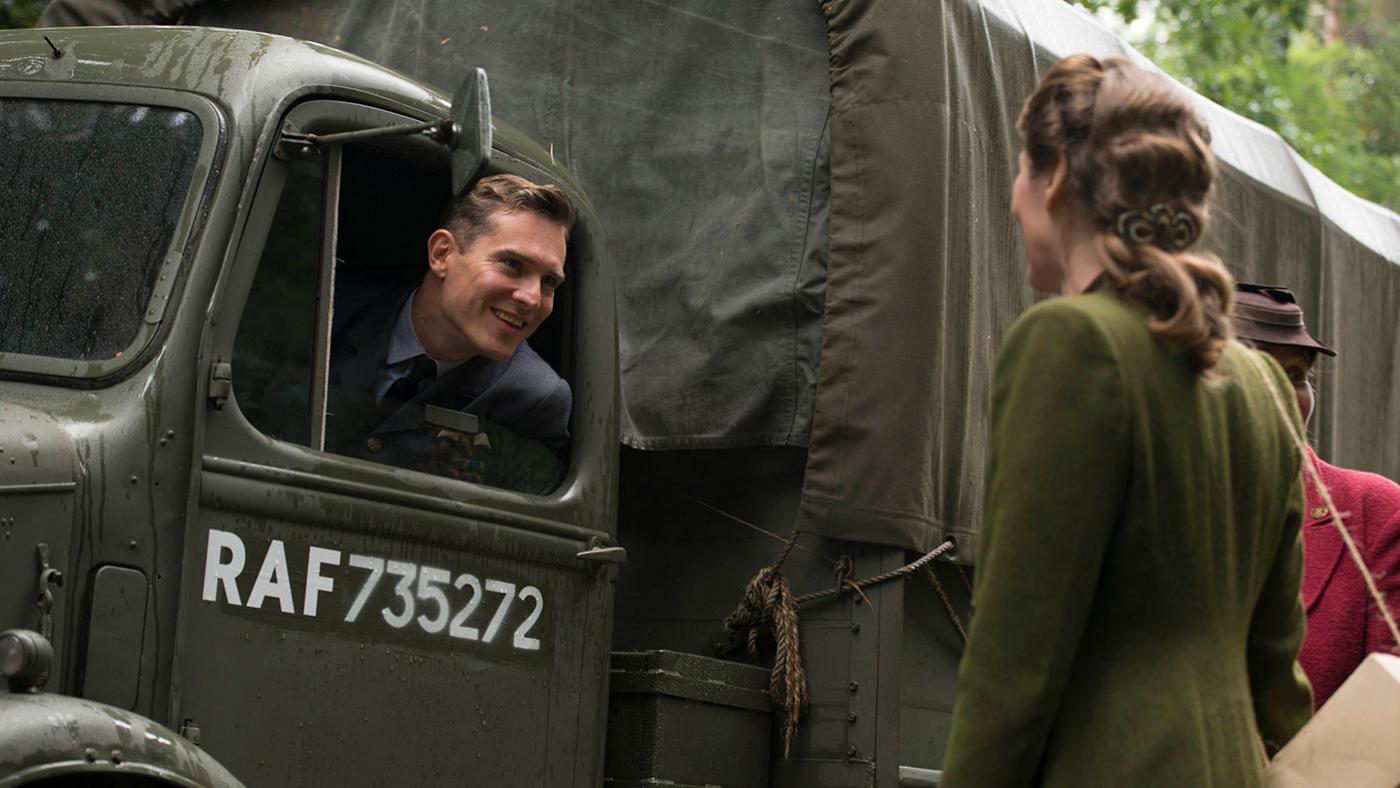