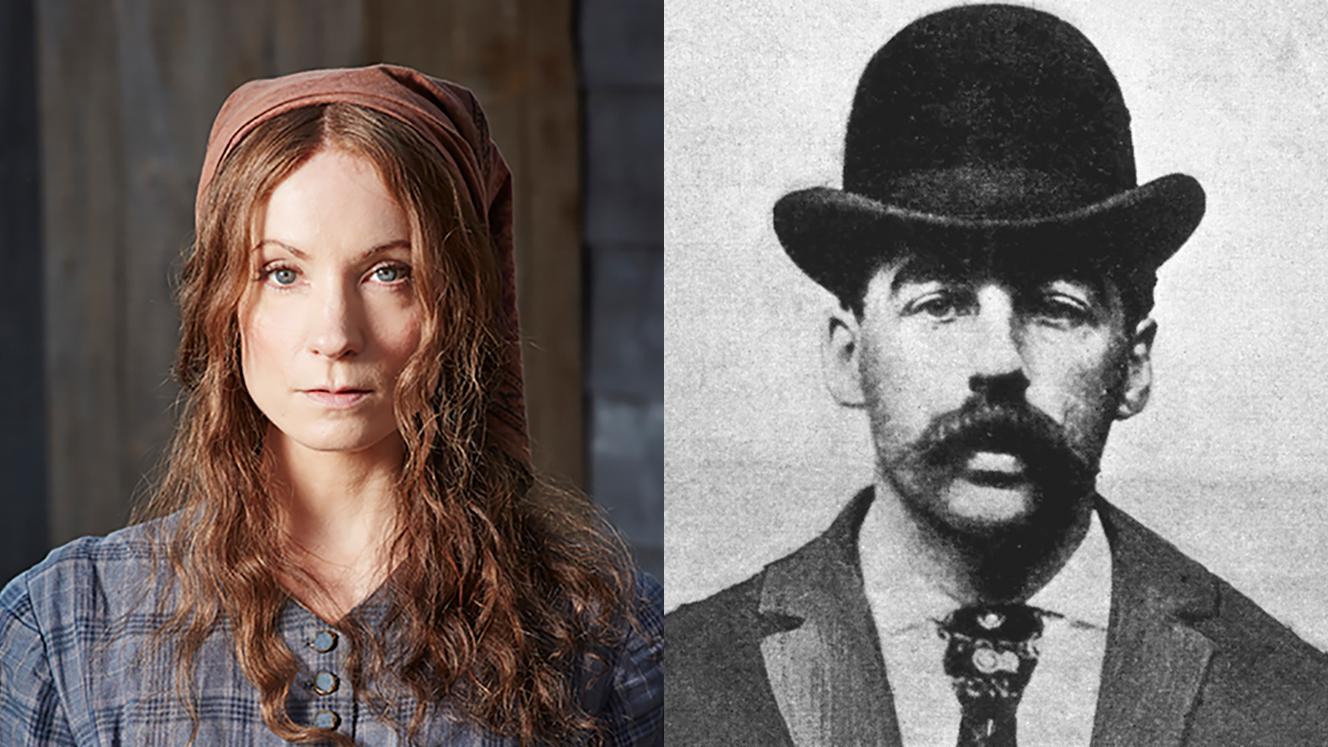 Dark Angel is available to stream by Passport members.

Mary Ann Cotton. Herman Webster Mudgett. Neither is a household name, but these innocuous-sounding people are two of the most notorious serial killers in history. Cotton, the subject of the upcoming Masterpiece film Dark Angel, murdered at least thirteen and as many as twenty-one people in Victorian England, making her Britain’s first female serial killer and putting her victim count far higher than her more infamous near-contemporary Jack the Ripper.

Mudgett is better known by the alias H. H. Holmes. He has also been called America’s first serial killer, “the Arch-Fiend of the Age,” “a prodigy of wickedness, a human demon, a being so unthinkable that no novelist would dare to invent such a character,” or perhaps most famously, “The Devil in the White City.” 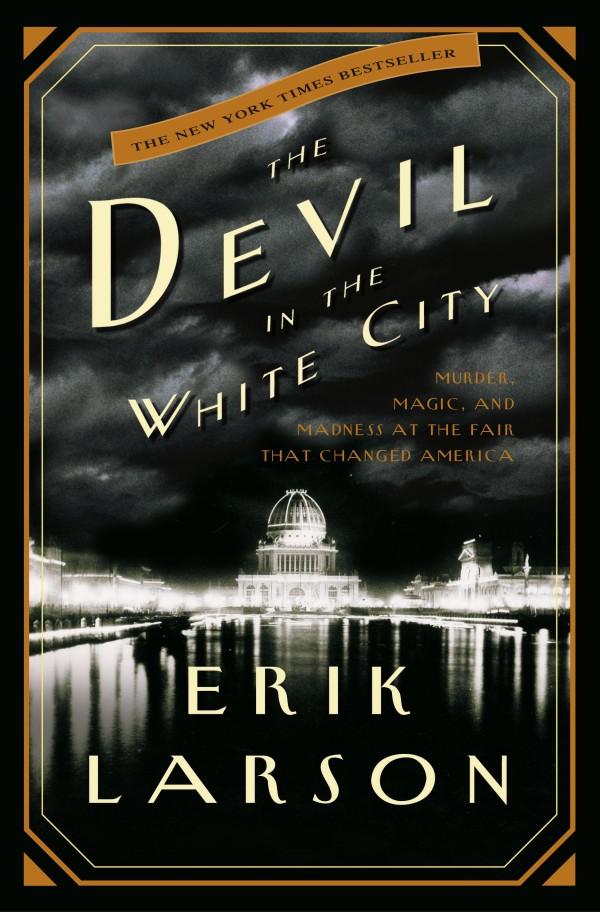 Erik Larson's The Devil in the White City. The last moniker is the title of Erik Larson’s best-selling 2003 book about Holmes and the 1893 World’s Columbian Exposition in Chicago. Larson reintroduced Holmes’s grisly tale into popular culture, relating in richly imagined detail how the young doctor built a madhouse hotel near the World’s Fair that he used to lure, kill and dispose of the bodies of young women tourists. Soundproofed vaults with gas valves, hidden compartments, a kiln and vats of quicklime in the basement: these are supposedly what the Chicago police found in Holmes’s “Murder Castle” when they investigated in 1895.

That investigation only occurred after Holmes had been arrested in Boston for insurance fraud. Holmes had planned with his associate Benjamin Pitezel to stage Pitezel’s death with a cadaver in order to collect on a $10,000 life insurance claim. But it soon emerged that the death was not faked but in fact carried out.

While Holmes sat in a prison in Philadelphia, where the insurance company was based, details slowly emerged that he had murdered three of Pitezel’s children as well, and Chicago began to look in to his doings at his hotel. In 1895, he was found guilty in the death of Pitezel and hanged. The victim count eventually shot up to a ludicrous 200, but only nine can officially be attributed to Holmes. He himself confessed to murdering 27 people – but a few of them were still alive at the time.

As is obvious from his confession, Holmes was both a serial liar and killer. Throughout his adult life he committed fraud, avoiding the payment of bills or transferring ownership to an alias to dodge lawsuits. He was married three times and promised marriage to more women, but none of his wives knew of their counterparts. He claimed to be a lord, to own property in Europe, to have a cure for alcoholism. In a memoir that he wrote while in prison, he pretended innocence of any crimes and presented anecdotes calculated to engender maximum sympathy. In his later confession he performed an astonishing about-face, claiming that he “was born with the devil in [him]” and that his features were slowly morphing into an evil countenance. 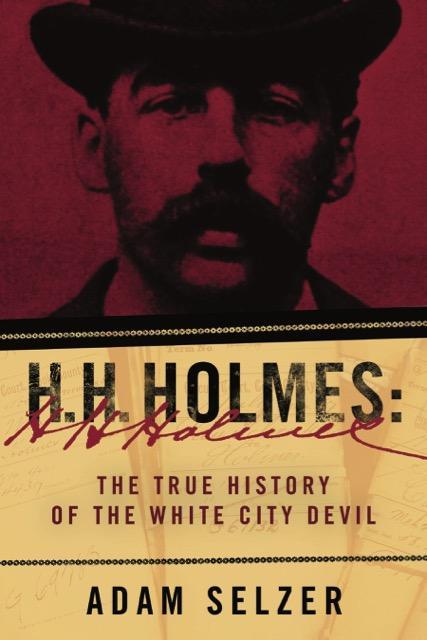 Despite the stories, Holmes’s “Murder Castle” probably never really functioned as a hotel, and only one confirmed victim of Holmes was a World’s Fair tourist, according to Selzer. (Selzer doesn’t dispute the nine confirmed victims.) Instead, the strange rooms and passageways in the building were primarily used to hide furniture in order to avoid paying for it when creditors came calling. Nor did the hotel completely burn down in 1895 during the Holmes media frenzy: it survived and remained standing until 1938. Part of the reason for the mysteries surrounding Holmes are that he existed in the period right before forensic science emerged, thus preventing definitive evidence from accruing against him.

The tall tales continued with the hanging of Holmes. To prevent scientists or curiosity-seekers from obtaining his body, Holmes ordered that his corpse be encased in concrete within his coffin, and that the coffin itself be surrounded by even more concrete. This helped fuel claims that he escaped to South America without being hanged – another likely invention. But in March of this year, Holmes’s descendants requested an exhumation and DNA analysis, to put the myth to rest forever. It’s one of the few questions about Holmes that can ever be definitively answered. The rest of the stories will remain floating around forever, insidiously lurking and occasionally capturing the public’s attention, just like Holmes himself.