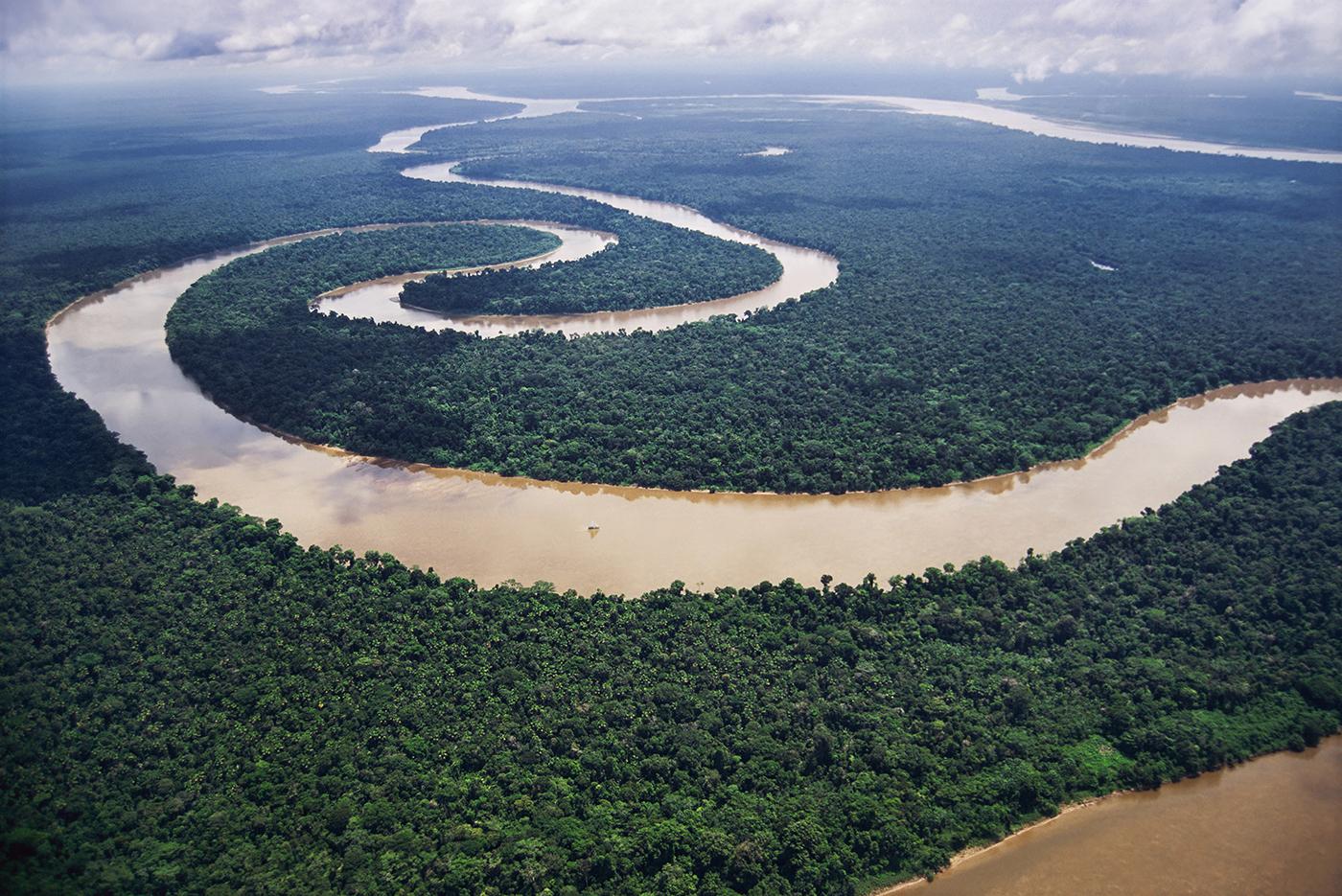 When Henry Walter Bates was 23, he set sail from Liverpool for the rainforests of the Amazon. The young naturalist spent the next eleven years of his life there, and by the time he returned to England in 1859, he had sent back specimens of some 14,000 species, 8,000 of them new to science. Charles Darwin had just laid out his theory of evolution in The Origin of Species, and Bates soon realized that his specimens provided valuable evidence in support of Darwin’s work. When he later published his findings in The Naturalist on the River Amazon, Darwin called it “the best book of Natural History Travels ever published in England.”

“Bates’s story is one of the most dramatic and important natural history adventures ever, but probably the least well known,” says Sean B. Carroll, the executive producer of a new IMAX film about Bates called Amazon Adventure, which can be seen at Chicago’s Museum of Science and Industry through spring of 2018. “He played a critical role in the birth and acceptance of the theory of evolution by natural selection.”

Bates did this by describing a phenomenon now called “Batesian mimicry,” in which a harmless species has similar coloring or patterning to a species noxious to predators. The harmless species is thus avoided by predators who believe that it is toxic. Bates’s hypothesis that this was a beneficial adaptation provided support for Darwin’s theory of evolution: harmless species that looked like toxic species were more likely to survive, hence the advantage of Batesian mimicry. 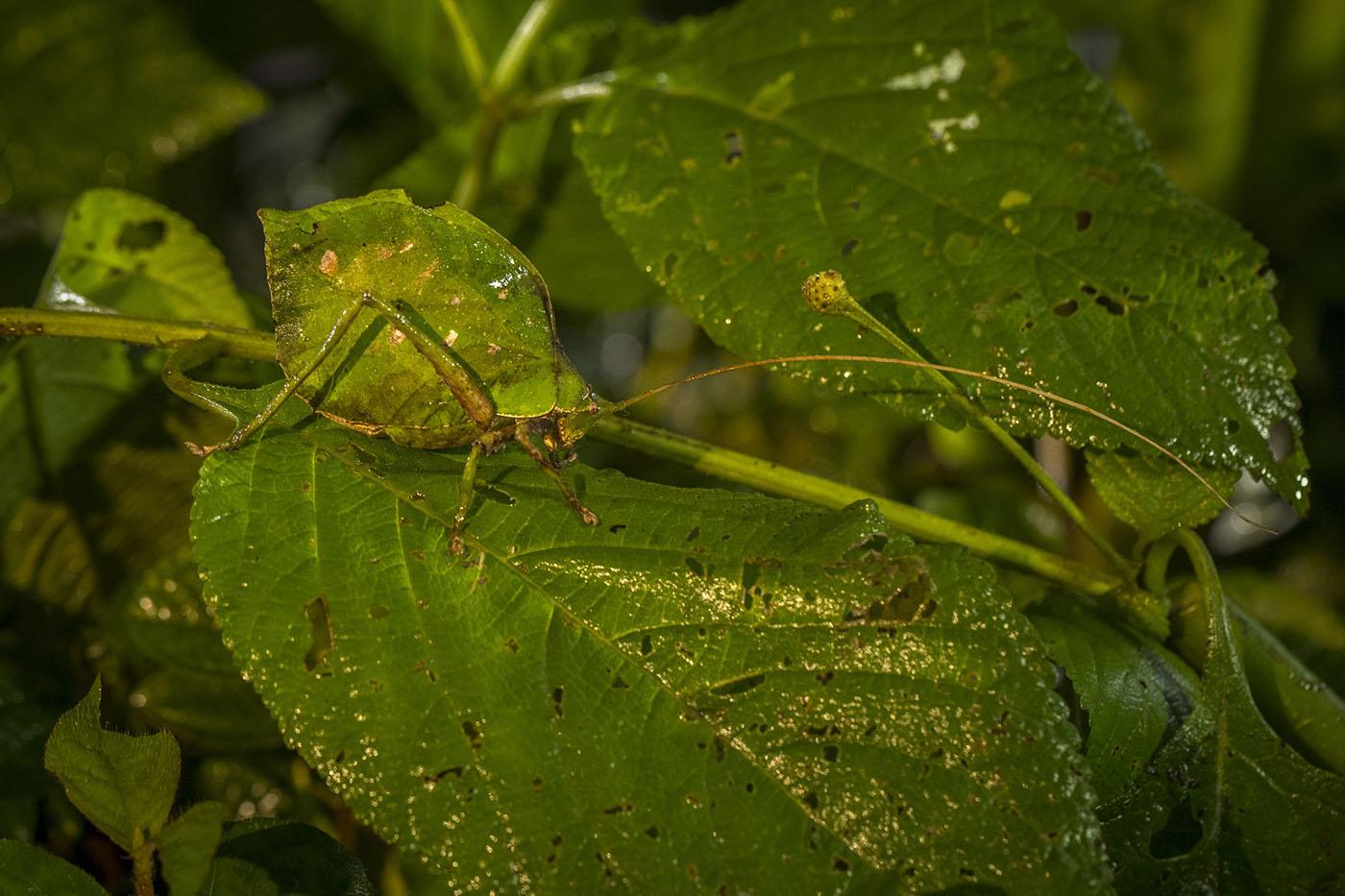 Natural selection at work: a katydid insect has developed camouflage to avoid predators. Photo: SK Films “In reading The Origin of Species, Bates realized that he had seen this phenomenon of mimicry and that it beautifully fit this picture of natural selection that Darwin was painting,” Carroll says. “He reached out to Darwin and Darwin was delighted.” Darwin encouraged Bates to publish his discoveries, although he did warn that Bates would be ignored by the “mob of naturalists without souls.”

“That’s one of my favorite phrases,” Carroll says, chuckling. He continues, “It took time for the naturalist science community to warm to natural selection, to the theory of evolution. But it was a pretty good warming over the next twenty years.” That’s not to say that opposition has ever disappeared. When asked about continued resistance to the theory of evolution today, Carroll – who is a Professor of Molecular Biology and Genetics at the University of Wisconsin in addition to being an author and filmmaker – laughed and said, “I’m an evolutionary biologist. I can speak to that all day long.”

He goes on, “We may trap ourselves here in thinking that our job is to persuade the disbelievers. My objective every day is not to try to change the minds of the 30 percent or so of Americans who are probably resolutely and permanently opposed to evolution. But I think where ground can really be gained is in classrooms and exposing people to more and more evidence. I think that kids can look at evidence – what did Bates find, what sense did he make out of it, other sorts of strong, tangible evidence for evolution like fossils and the DNA record – and start to understand why scientists would come to the conclusions that they have come to.”

Carroll’s belief in the importance of education is why he makes films about science. “If you asked me, ‘What do I think is really important to get people interested and engaged in science,’” he says, “It’s story, and story, and, by the way, story. People love stories. We’re storytelling creatures. And film is perhaps the most powerful mode of storytelling, because it’s a visual, immersive experience that can transport you to times and places that you can’t go to today.” 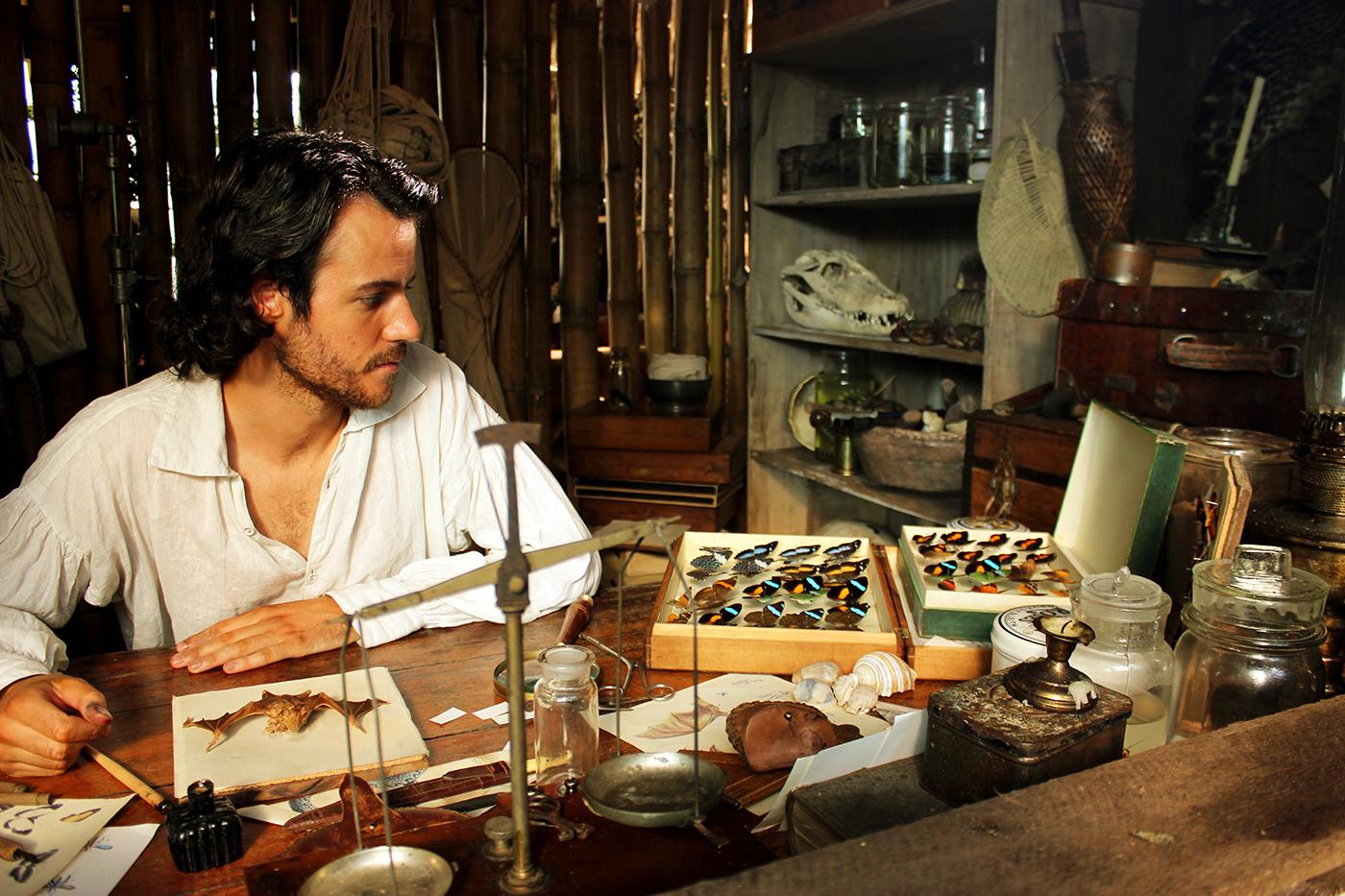 Henry Walter Bates collected some 14,000 species, 8,000 new to science, in his trip through the Amazon. Photo: SK Films Stories of exploration like that of Bates’s journey through the Amazon are some of the most gripping tales, Carroll believes. His upcoming film The Farthest, which airs on PBS on August 23 and looks at NASA’s legendary Voyager mission, shares a similar spirit of adventure. “These are two films about pioneers who went where no one had gone before, saw what no one had seen before, and thought what no one had thought before,” he explains. “Go along with the Voyager team to the outer solar system; go along with Henry Walter Bates through the Amazon. These are the experiences that scientists can share with the whole community, and then the community gets a chance to see what makes scientists tick: what are our passions, what kinds of questions are we asking, what kinds of things have we found out. People can identify with the urge to explore, the thrill of the unknown, and the thrill of discovery.”

It’s that curiosity and yearning for answers that leads people like Bates – and Carroll – to investigate evolution. “You’re interested in animals and what’s out there in the world, and then you start asking, ‘How did it get here?’” Carroll says. “And it turns out that that’s one of the biggest stories that humans have ever deciphered.”