9 Essential Chicago Restaurants from the Creator of 'Check, Please!' 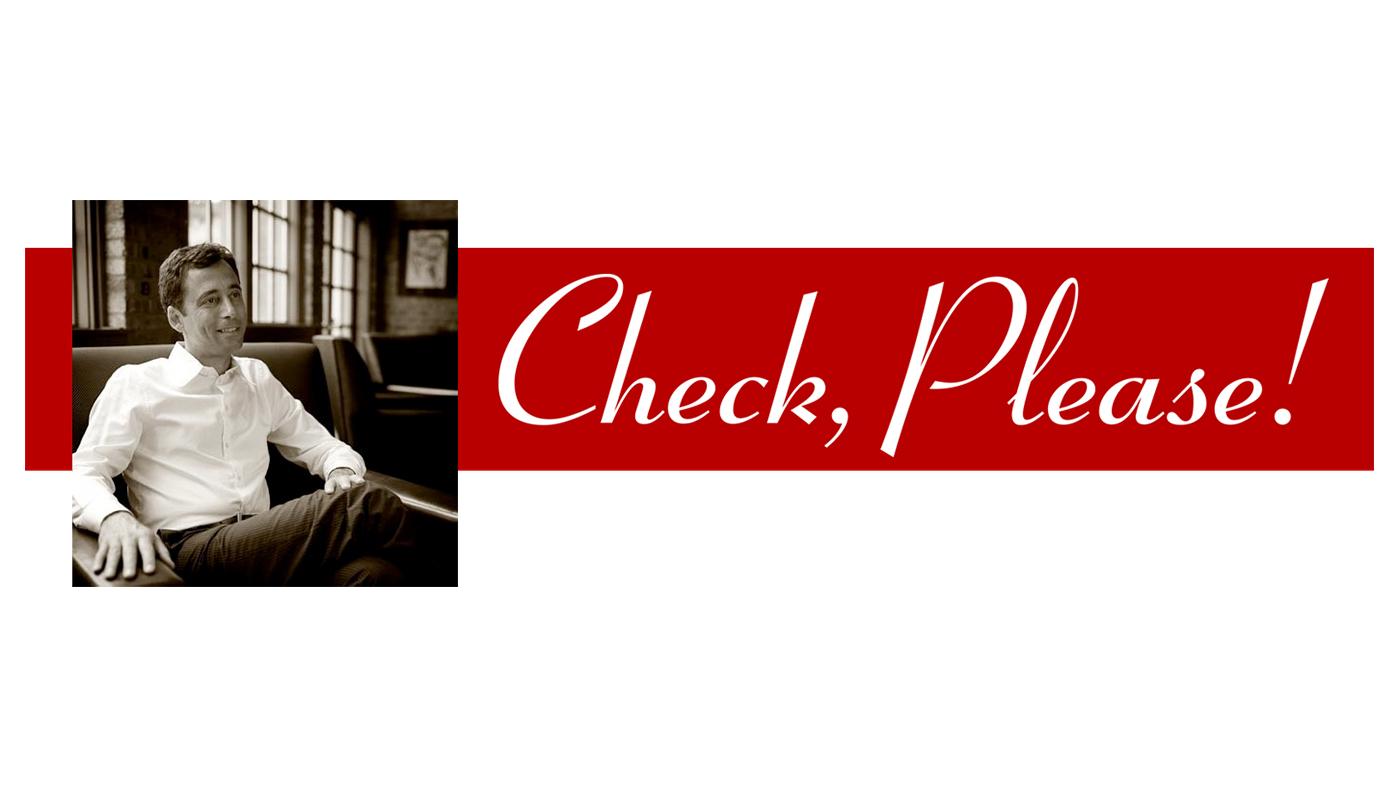 Few people know Chicago’s food scene as well as David Manilow, the creator of Check, Please! and host of the web series Chat, Please! Since the debut of Check, Please! in 2001, he’s traveled across Chicagoland to film restaurants, chat with their chefs and owners, and, most importantly, eat their food. Here are his nine essential Chicago restaurants.

“Kai Zan is run by twin brothers Melvin and Carlo Vizconde, and they serve unbelievable sushi. Regulars ordered their omakase – a chef’s choice menu – so frequently that they introduced a special omakase. Along with Katsu on Peterson Avenue, it’s by far the leading sushi place in Chicago. Wherever you are, it’s worth a trip.”

“Mott Street is a really good younger person’s restaurant. They serve an inventive sort of Korean-American food in sharable portions. They have an incredible burger that isn’t available all the time. There’s a patio, an energetic vibe, stellar cocktails, and interesting food. If you want to have a good time in a young, hip atmosphere, this is your place.”

For a sexy steakhouse: Bavette’s

“Bavette’s took the steakhouse and made it sexy. It’s not easy to take the iconic Chicago steakhouse and make it different without resorting to gimmicks. They have a wonderful feature where you can bring a bottle of wine as long as you give a glass to another table, which creates a special communal atmosphere. Of course they also have a full bar and great wine list if you don’t want to bring your own. It’s a sleek, refined steakhouse, but you can also still go there with eight hungry guys.”

For the best breakfast in town: Lula Café

“Lula was doing farm-to-table long before anyone knew the term; it’s the granddaddy of the movement in Chicago. It’s always outstanding, but especially at breakfast. You can go to a lot of breakfasts in Chicago, but there’s not a better one in town. They elevate breakfast to a higher level: it’s smart, it’s healthy, it’s creative. Lula is the only place that I make a point of going to for breakfast. I can make eggs at home; I can’t do what Lula is doing.”

For progressive food that’s stood the test of time: Blackbird

“Blackbird has been around for twenty years now. It was progressive when it opened, and it’s still progressive now. It’s amazing, confident food in a really cool setting. You’ll be introduced to things that you might not know, but it’s still accessible and you’ll learn something. [Executive chef and partner] Paul Kahan and [partner] Donnie Madia just know quality. Blackbird has stood the test of time: I don’t think the interior has been redone since it opened; that’s how ahead of the curve they are. They push the envelope on design and food, and it’s been that way forever.”

For expertise in beer: Hopleaf

“Hopleaf had interesting Belgian and craft beers before anyone even knew what craft beer was. The owner, Michael Roper, understands beer better than anyone else in Chicago. He also knows how to pair beer with food: Hopleaf introduced me to the pairing of beer and mussels. And they have a great wine list. Kids aren’t allowed and there’s no TV. You can just sit at the bar, learn something about beer, and have wonderful food to boot.”

“Calumet Fisheries is an old-school smokehouse that smokes fish in the back. People come all the way out there and eat at the counter, eat in their car, or maybe at a couple picnic tables in the back. They’ve been doing this forever. They’ve won a James Beard America’s Classics Award, but even if they hadn’t, it doesn’t matter. They maintain the lost art of smoking fish in the Chicago area. Every year for the birthday of the producer of Check, Please!, we go to Calumet Fisheries and sit in the back and eat smoked fish. There’s none better. You won’t find it anywhere else.”

“Sarah Grueneberg is elevating Italian food in Chicago. She’s doing delicious work with pastas and meats in a fun, lively, welcoming atmosphere. Monteverde is accessible for someone who wants Italian red sauce, but it’s also worthwhile for people who want really exceptional Italian food. There aren’t too many places that can succeed with both of those audiences, but there’s no pretense to it. You’re not going to be intimidated by anything, but you’re also going to get some really interesting pastas and dishes that are unique.”

For the perfect date: Ada Street

“Ada Street is on a dive street right next to a parking lot full of Chicago city trucks. When you’re looking for it, you think you’re in the wrong neighborhood. You walk down this long corridor, and then you’re suddenly in this modern, chic spot with outstanding food. I’m told it’s a huge first-date place, and something like the number-one Tinder spot in town. If you take someone, your date is going to be impressed, because they’ll wonder, ‘How did you find this place?’” 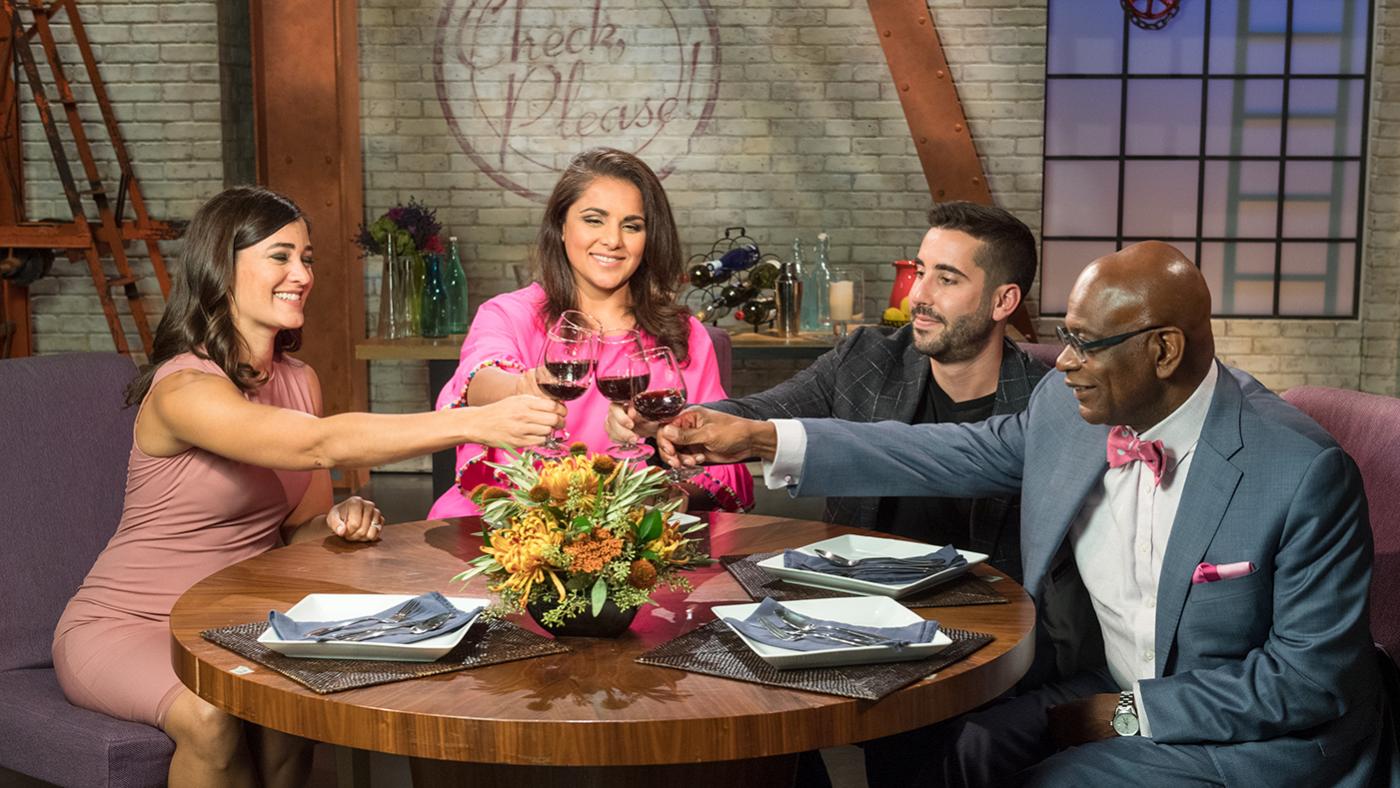 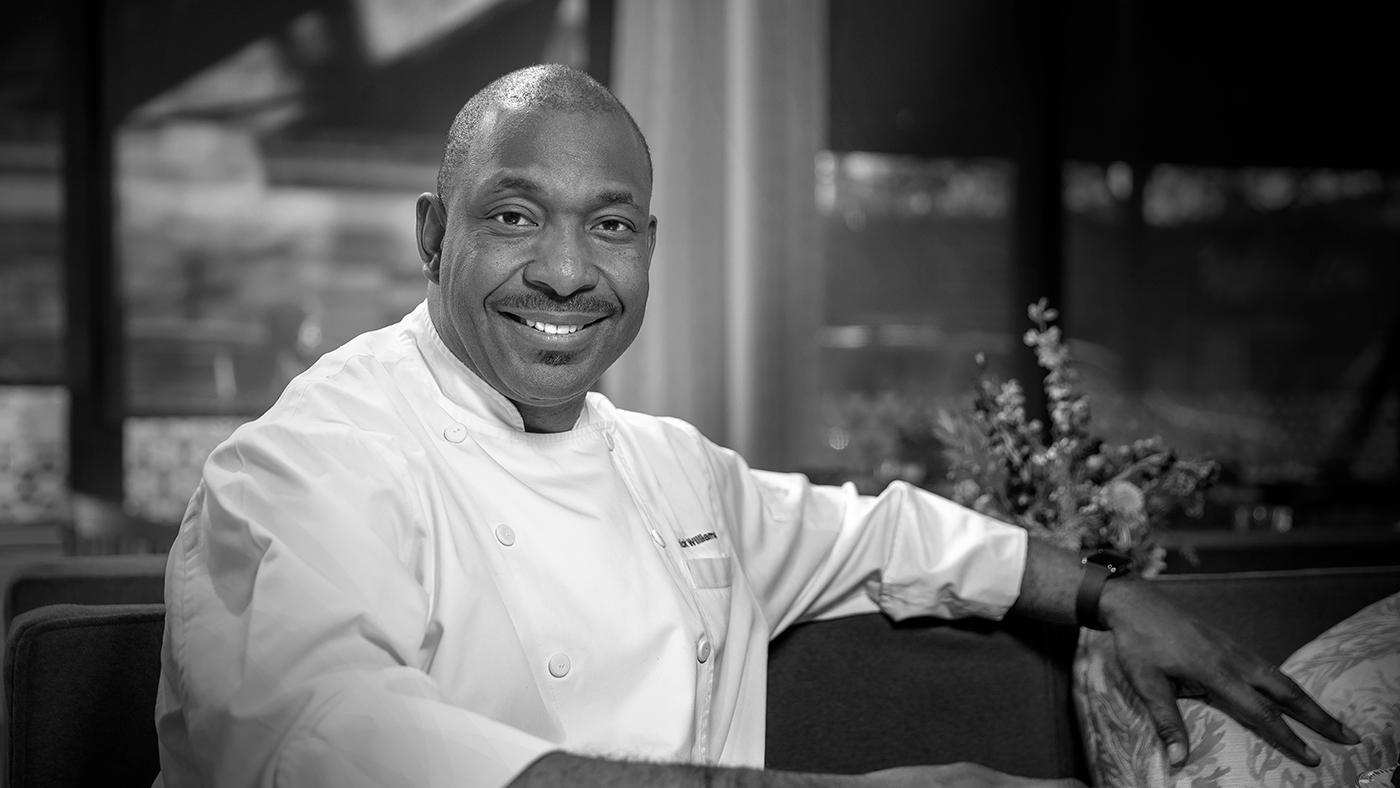 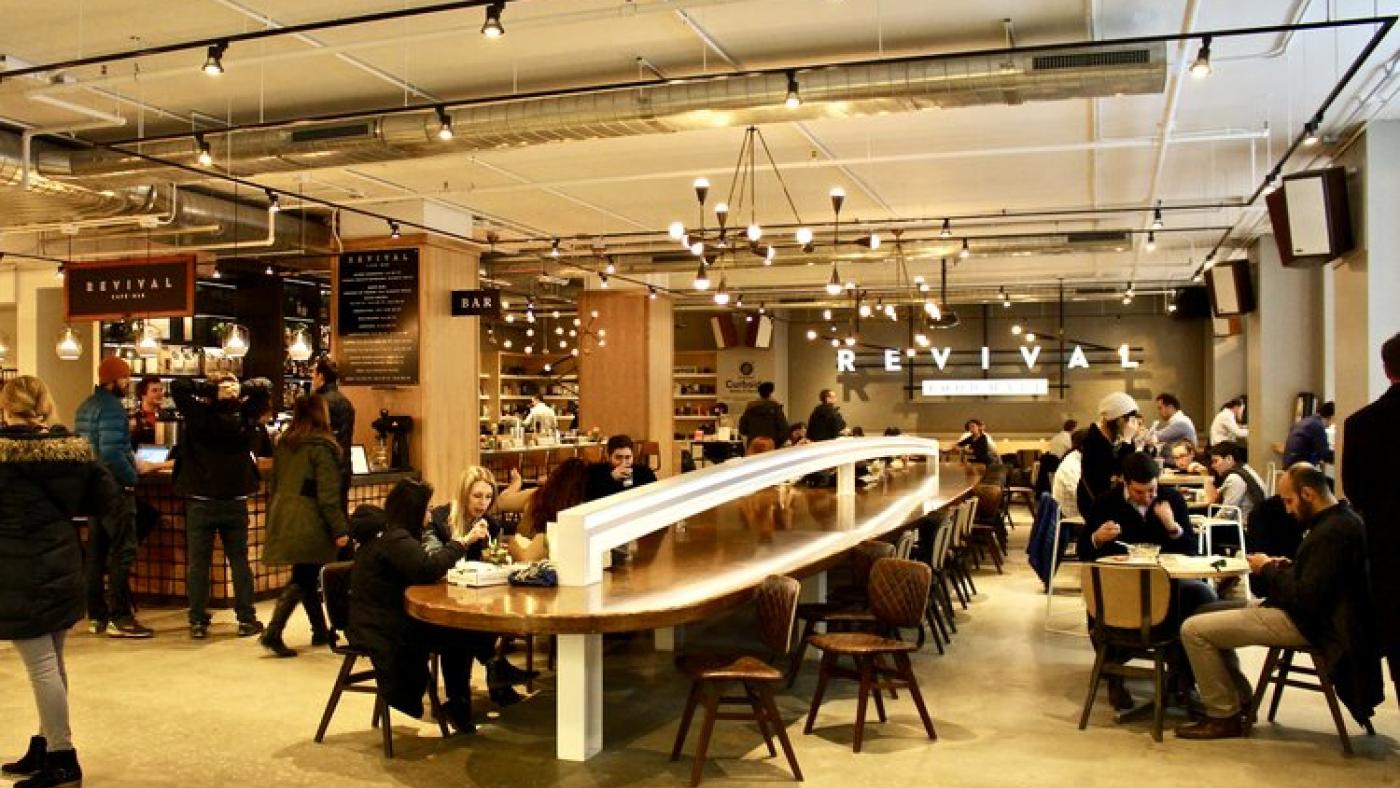 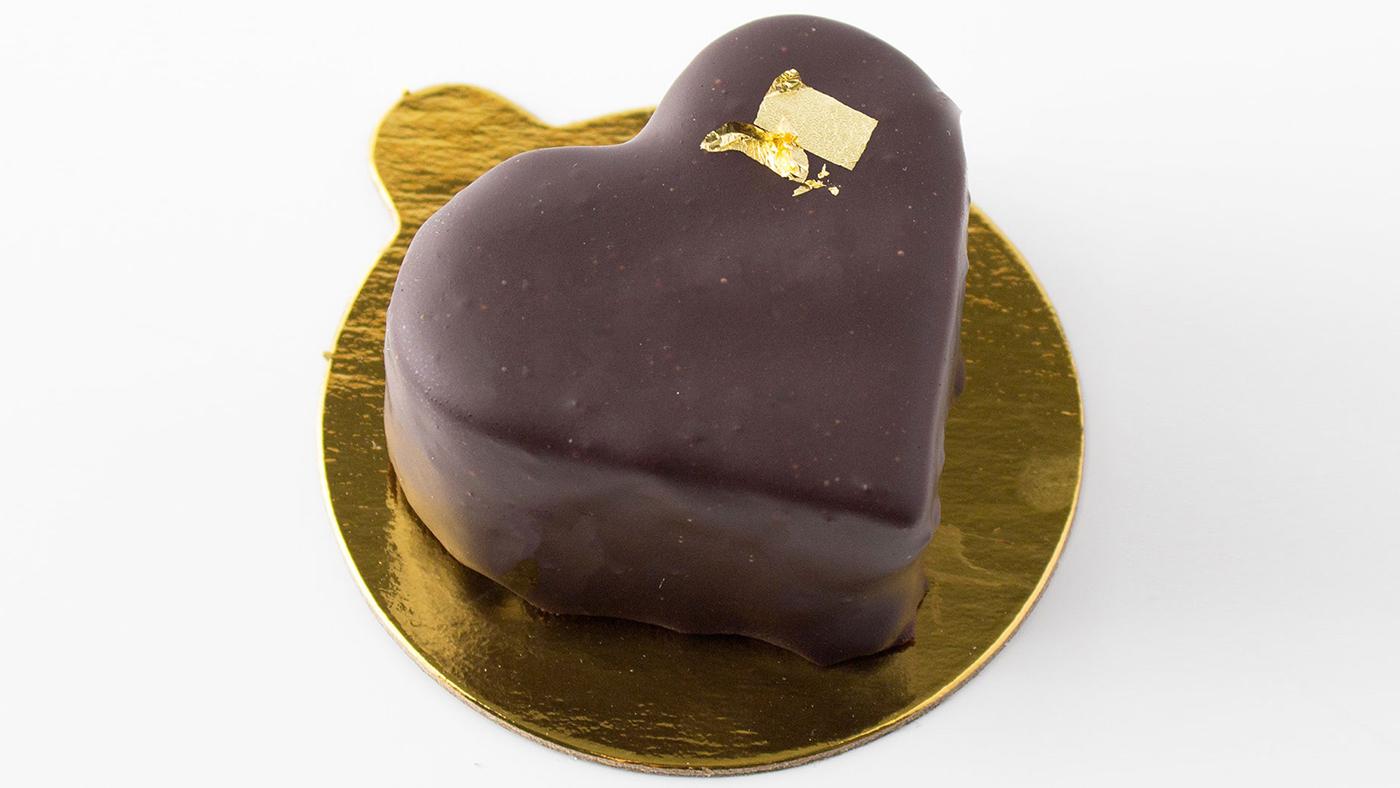 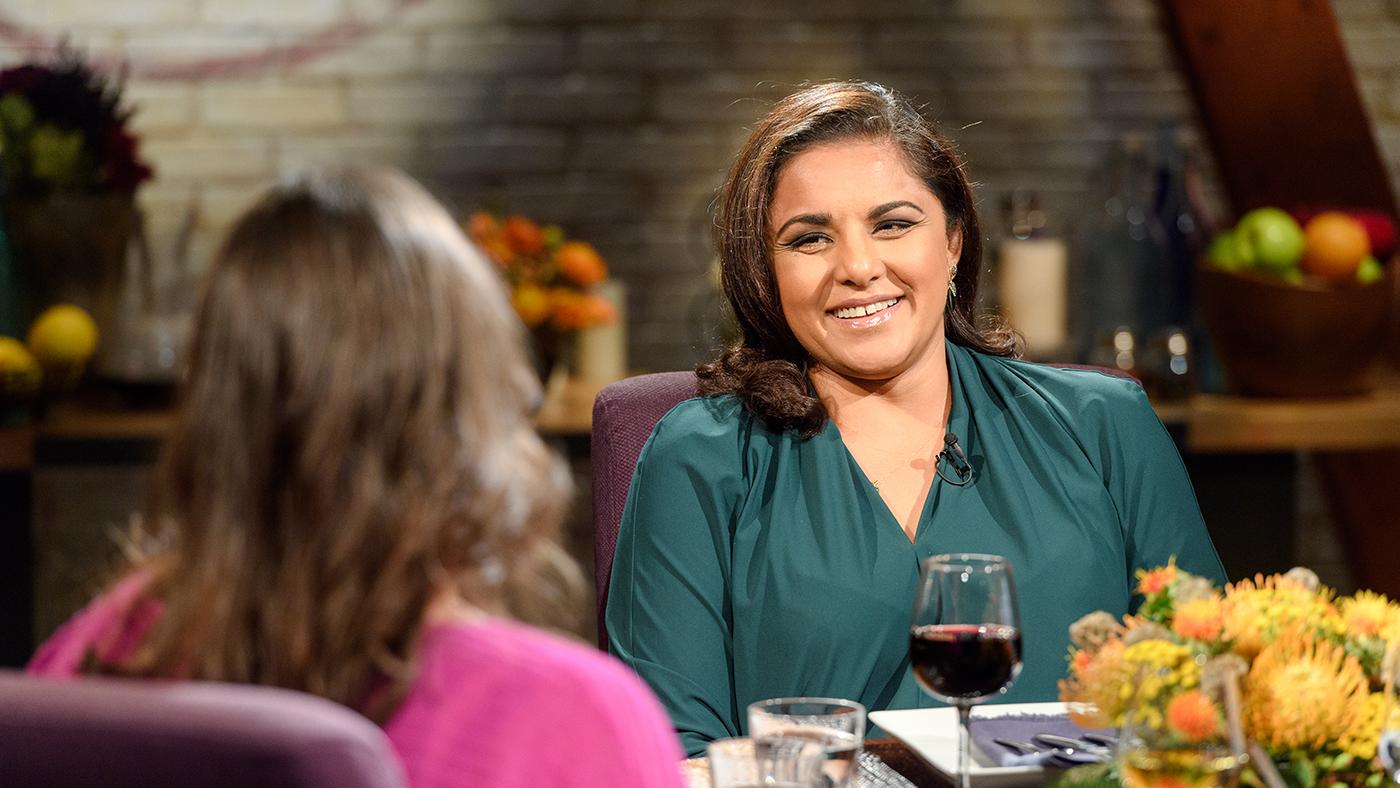