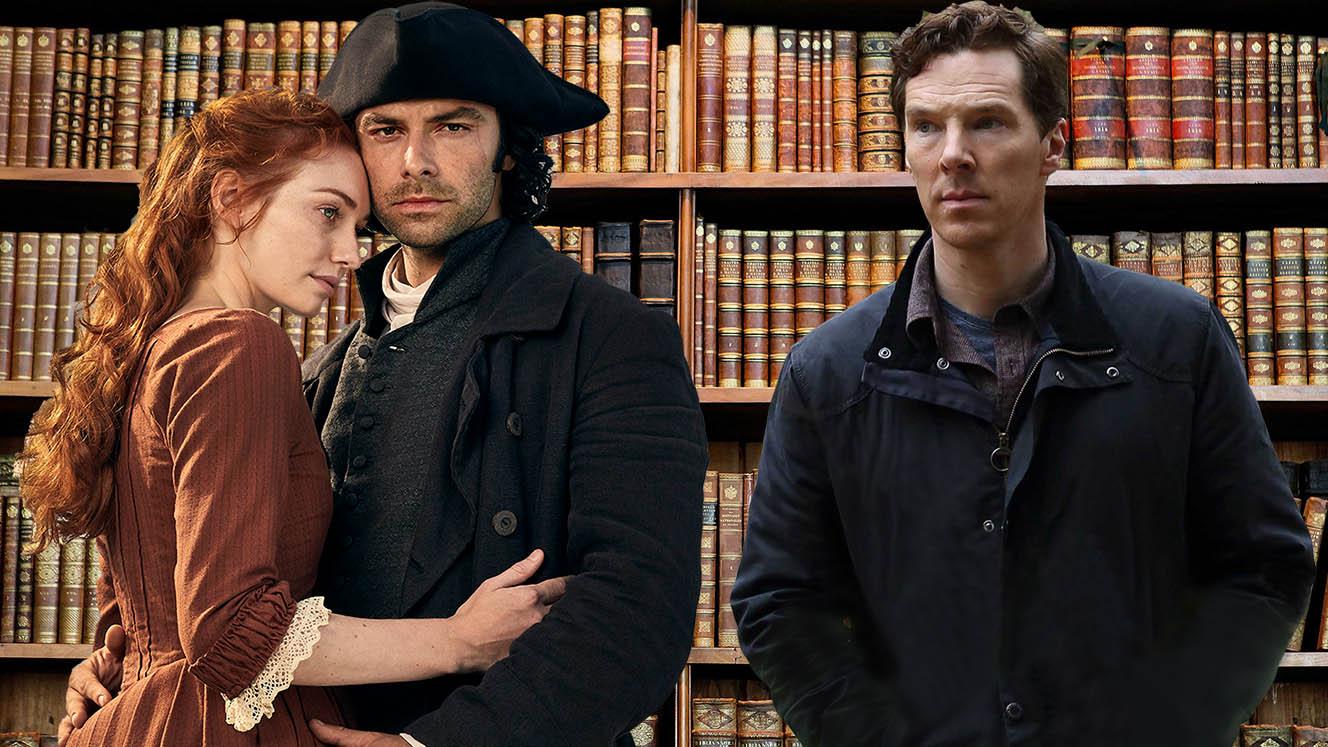 August 9 is National Book Lover’s Day, so get away from your screen and go read a book! Need some recommendations? PBS has multiple shows in the works that are adapted from novels both contemporary and classic. There’s a lot of talk nowadays about TV shows being novelistic, but what’s better than a show that was actually a novel? Catch up on the latest details of these upcoming adaptations here.

This beloved American novel by Louisa May Alcott has been adapted into an opera, two musicals, four plays, two silent films, four movies, two anime series, a digital series, and three BBC serials. Now, 150 years after it was first published, another adaptation will arrive courtesy of Masterpiece and the BBC in 2018. The Civil War-era coming-of-age story of the four March sisters will be scripted by Heidi Thomas, the creator of Call the Midwife, and produced by the studio responsible for Wolf Hall. The three-part series features Angela Lansbury, Michael Gambon, and Emily Watson, among others, with Kathryn Newton, Annes Elwy, Willa Fitzgerald, and Maya Hawke playing the March sisters.

Laura Moriarty’s 2012 book imagines the life of a woman who travelled to New York City from Wichita, Kansas in 1922 as a chaperone to a young Louise Brooks, soon to be famous as a Ziegfeld Folly, silent film star, and iconic flapper. A Downton Abbey team is taking on the adaptation by Masterpiece and others, which just started filming: creator Julian Fellowes is adapting the novel, Lady Grantham portrayer Elizabeth McGovern stars, and Michael Engler directs. McGovern’s character Cora begins as a dowdy, conservative woman but soon transforms more of a libertine than Brooks. The film is set to be released theatrically in 2018.

The Child in Time

Benedict Cumberbatch once again portrays a character of author Ian McEwan, in this upcoming adaptation of the English author’s 1987 novel – Cumberbatch had a small role in the 2007 film Atonement. The Child in Time, which began filming in April, is co-produced by Masterpiece and Cumberbatch’s studio, among others. It follows a children’s book author as he negotiates the loss of his young daughter and a troubled marriage.

Yes, the steamy series, which returns with its third season on October 1, is based off a collection of historical novels by English novelist Winston Graham. A fourth season has also been confirmed. I’ll let the trailer say the rest.

And finally, one series that is not a book that became a show but rather a show about books. The eight-part program, set to premiere in spring of 2018, will ask the public to choose America’s 100 best-loved books, along with a literary advisory panel. Celebrities and everyday Americans will appear to discuss their favorite books, while the show counts down to a reveal of the top 10 books in September 2018. 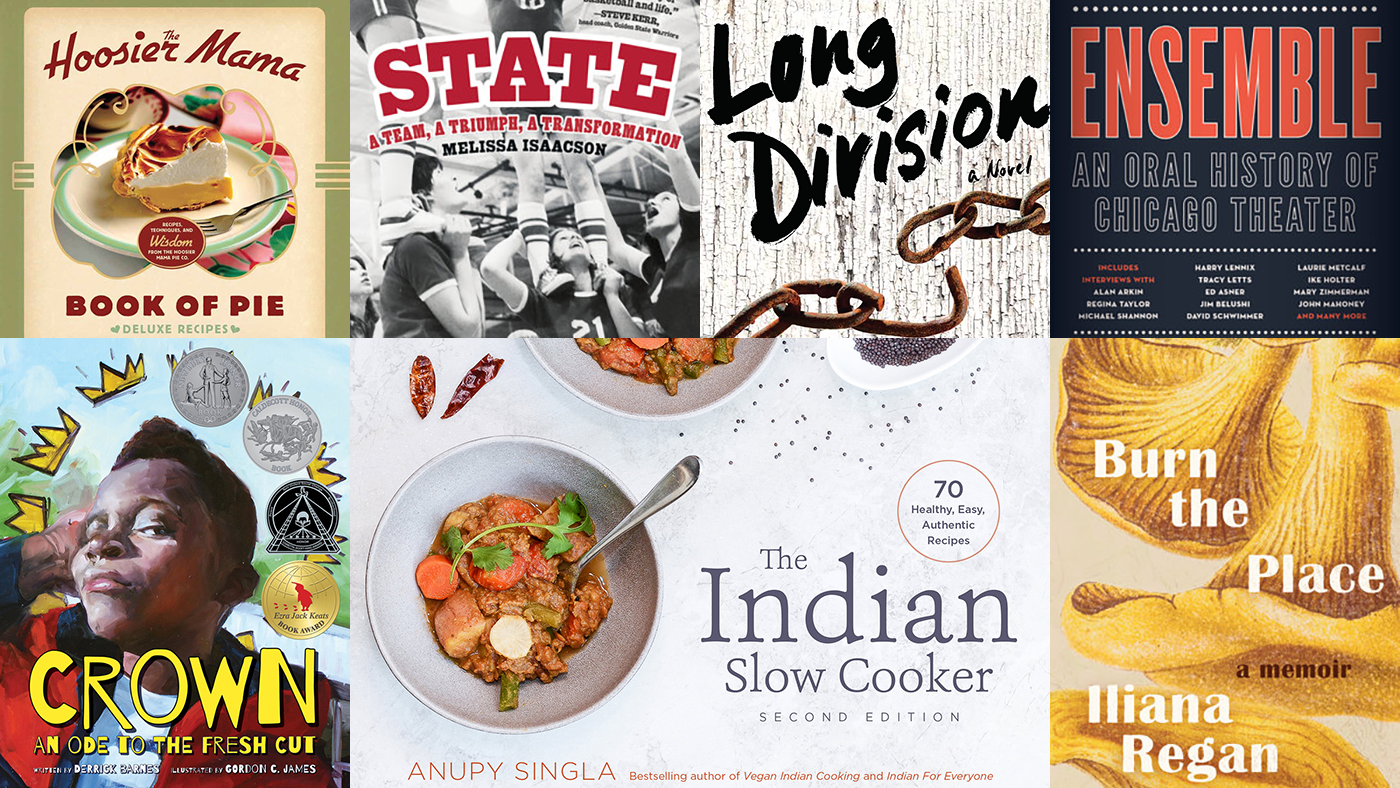